Youthspeaks Winners and Runners Up 2018 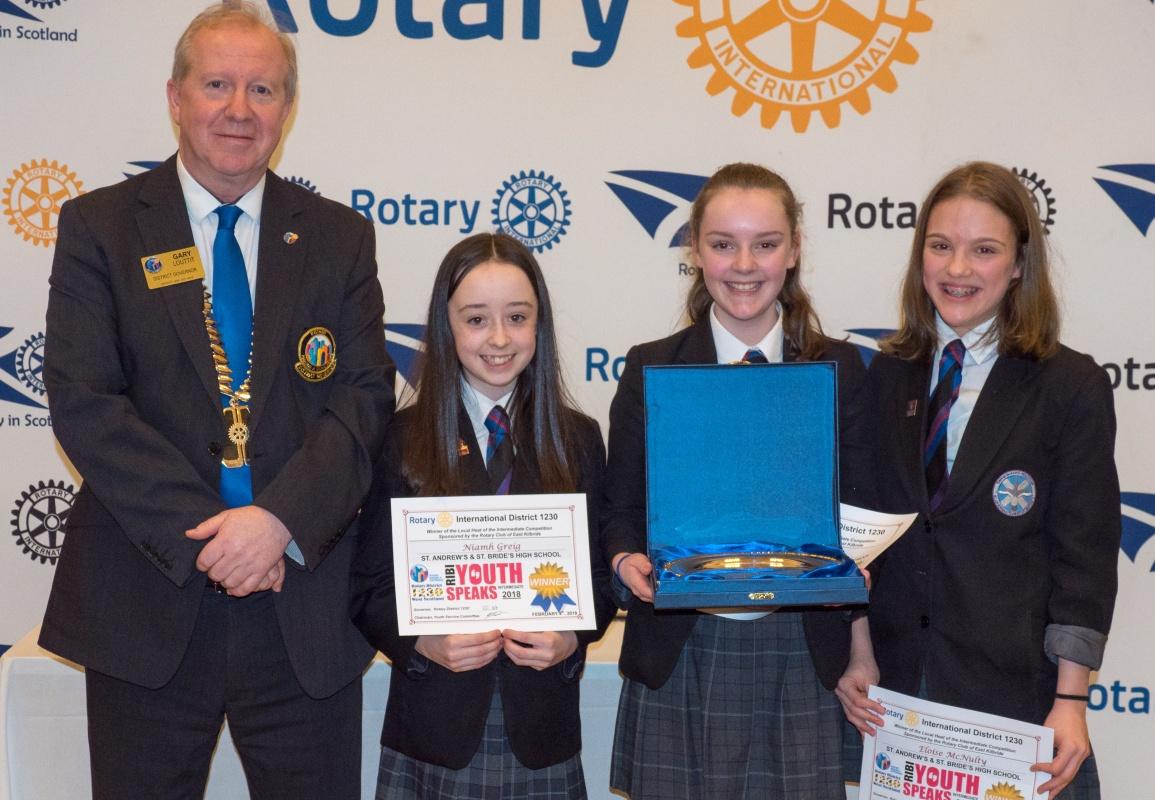 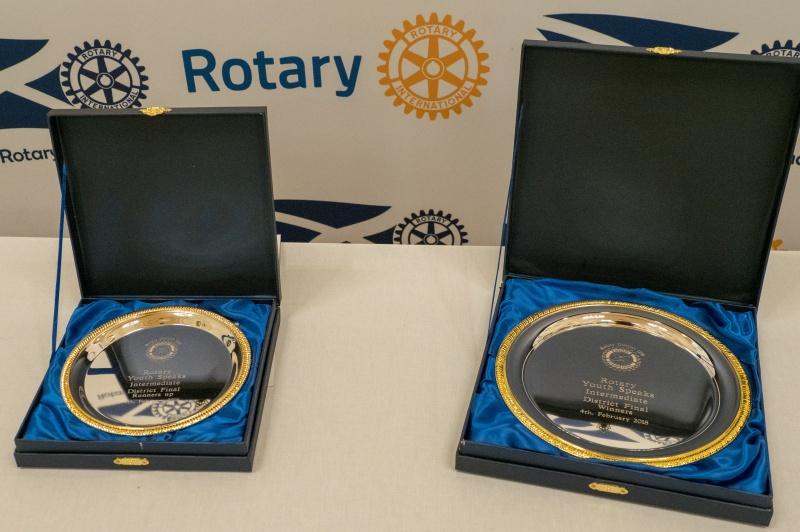 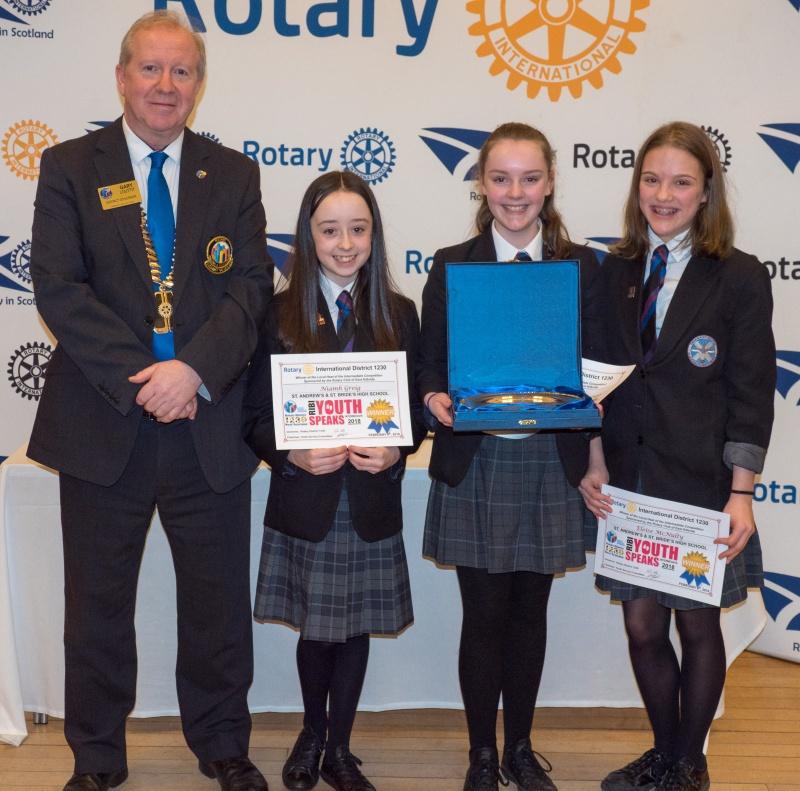 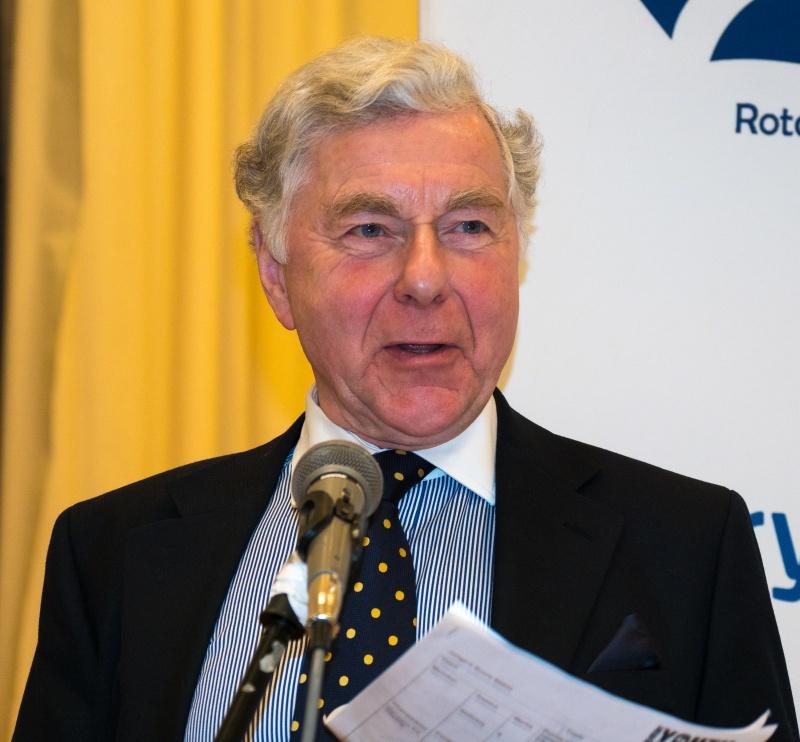 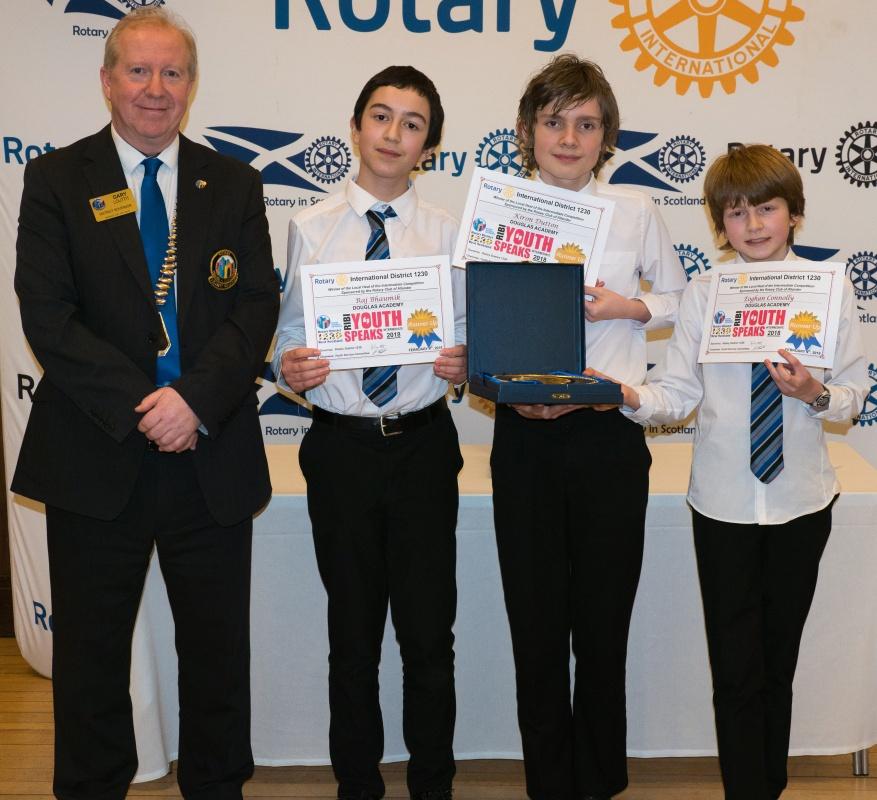 Runners up were Douglas Academy (sponsored by Rotary Club of Allander).

DG Gary Loutit presented both winners and runners up with their trophies. The winners go forward to the Regional Final which will be held in Dundee in March.

The good wishes of all in District 1230 go with them.