MK Rotary ran their 24th annual Swimathon at the weekend and pushed the grand total of money raised by this event to over £500,000. 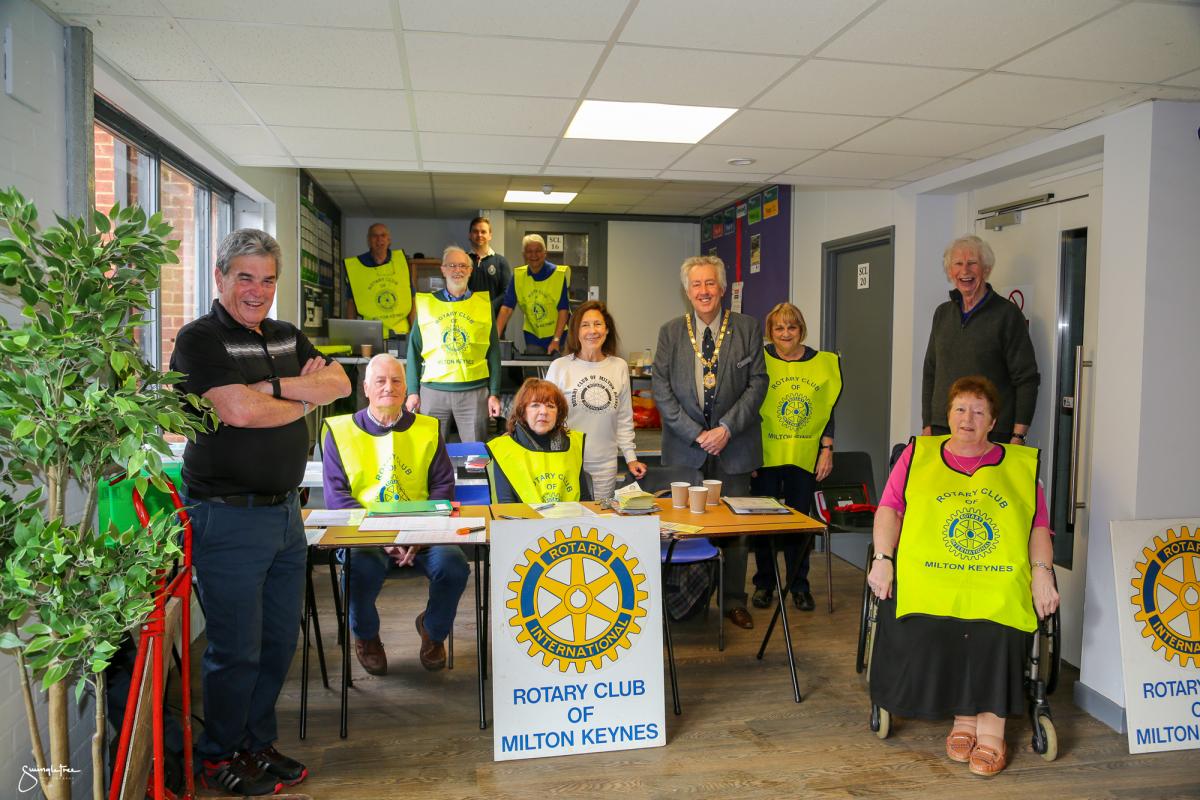 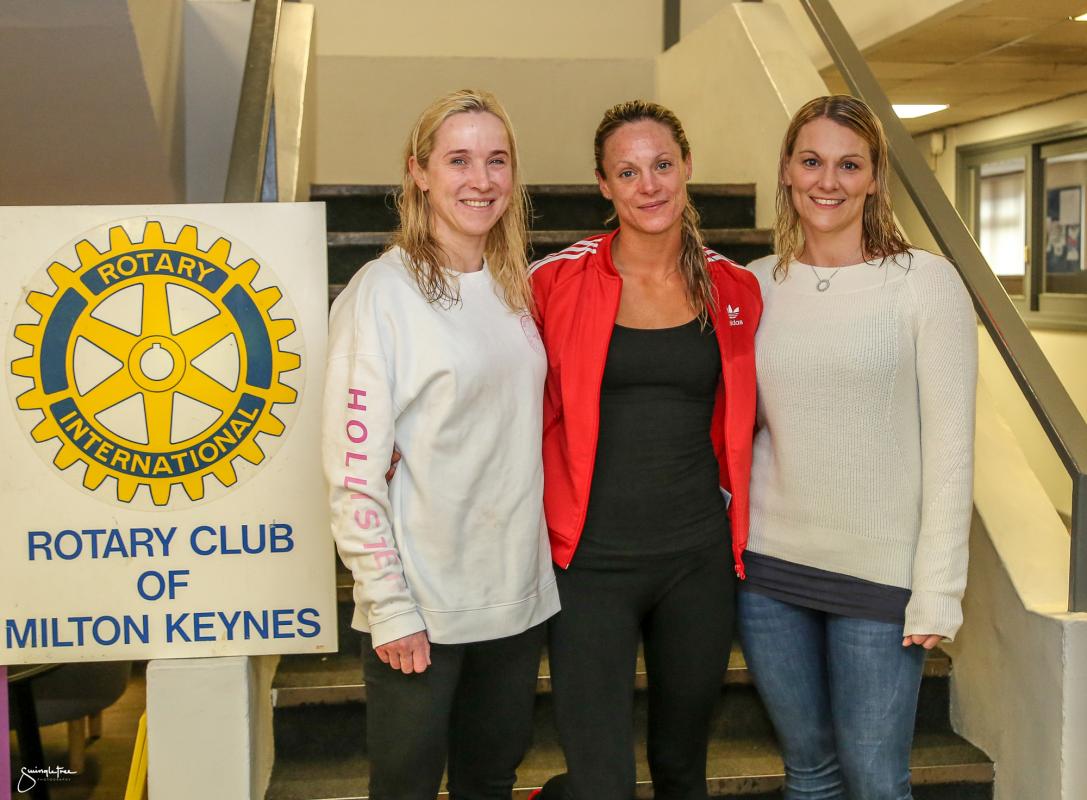 The mayor of Milton Keynes, Cllr David Hopkins started the swim at 9am then 55 teams of six from  local companies, schools, scouts, charities, MK Rotary and swimming clubs took over and clocked up 6,514 lengths.

For the first time an elite team of champions took part – Karen Lennox, British International Triathlon athlete, Carla King, British Swimming Master Champion and Lisa Webb, British and European Triathlon Champion. The fastest team of the day was Sol Services whose 207 total beat the team of champions by one length.

Rotarian David Gillow, Swimathon Chairman said “.  I cannot thank enough everyone who took  part  for making the Swimathon a great success.   Thanks to them children on free school meals will get food during school holidays, disadvantaged children will benefit from contact with horses, people at the end of their lives will be helped by Willen Hospice, bereaved parents will get individually crafted memory boxes, school parties will be taught about keeping safe at the safety centre, the bereaved and troubled will receive counselling, Newport Pagnell Youth Club will get much needed funds and Inter-Action will bring art to the community.  A good day’s work.”