The HMS Neptune Volunteer Band and the West of Scotland Navy Wives Choir were in concert at the Victoria Hall, Helensburgh. 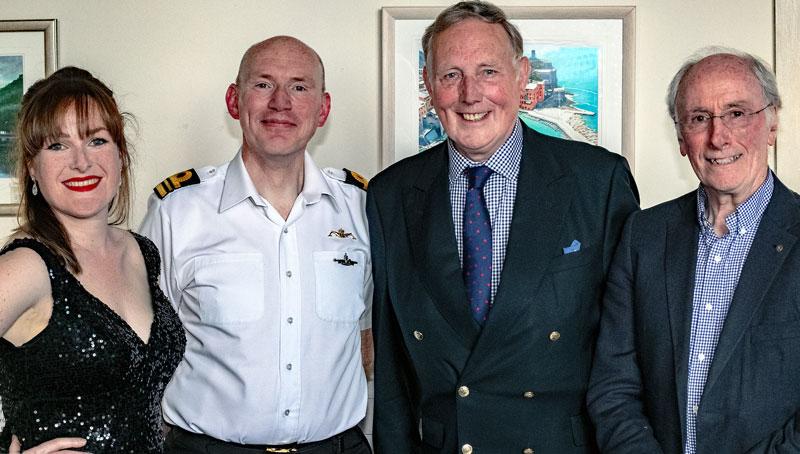 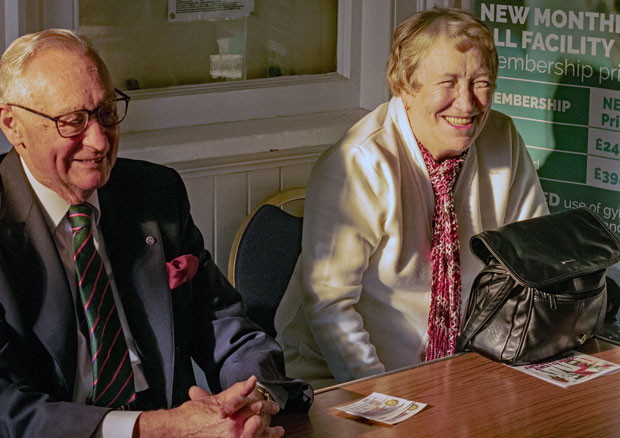 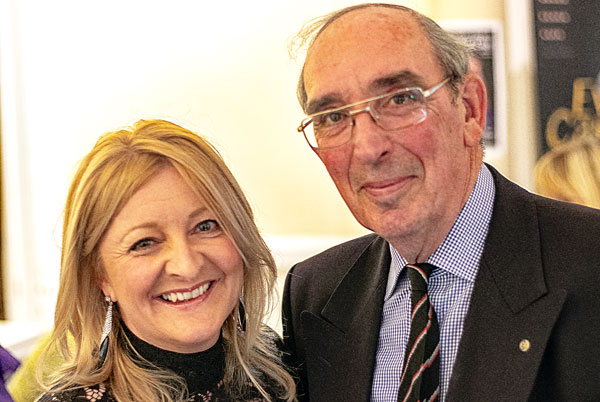 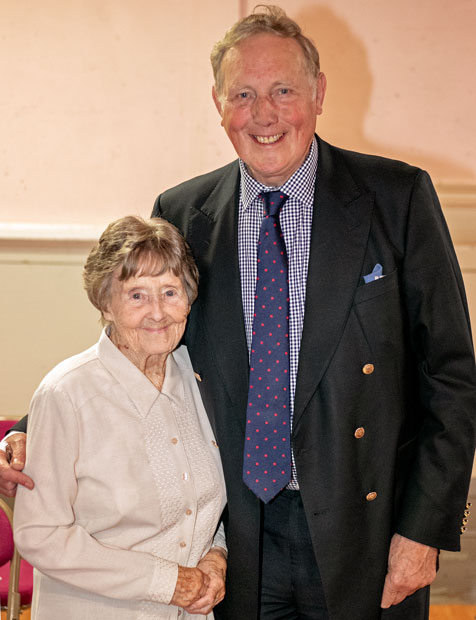 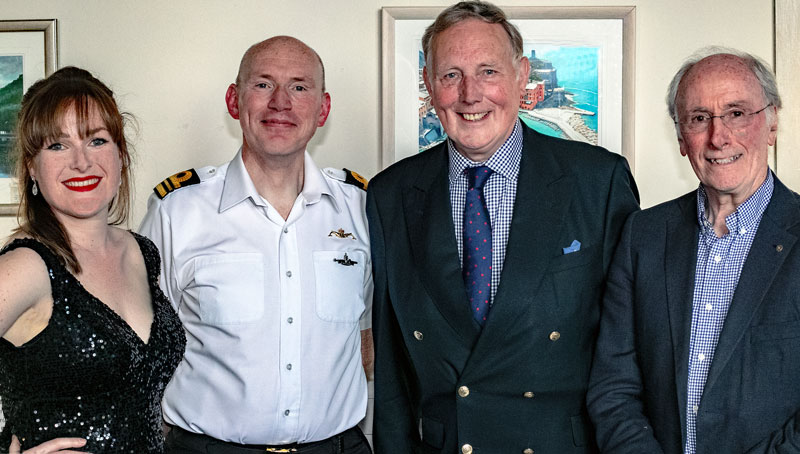 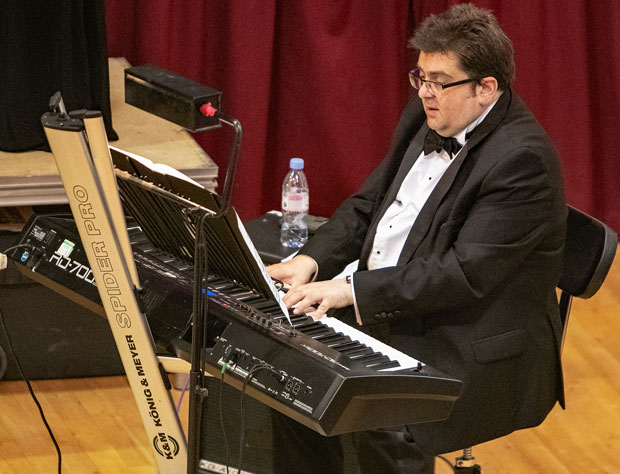 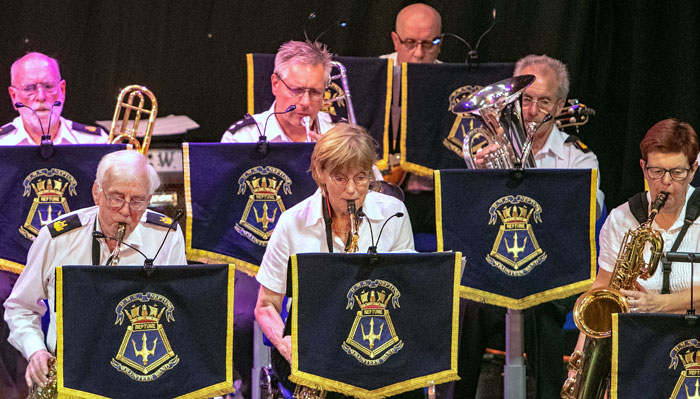 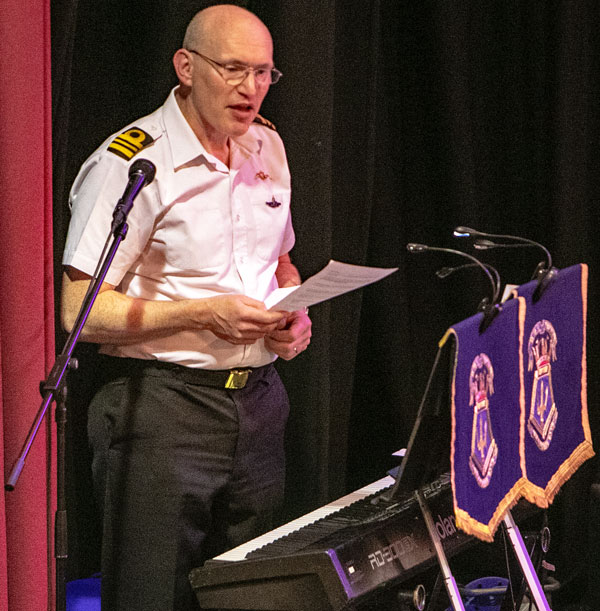 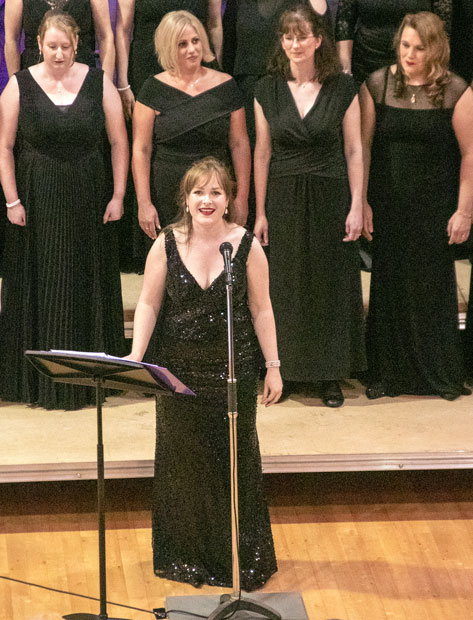 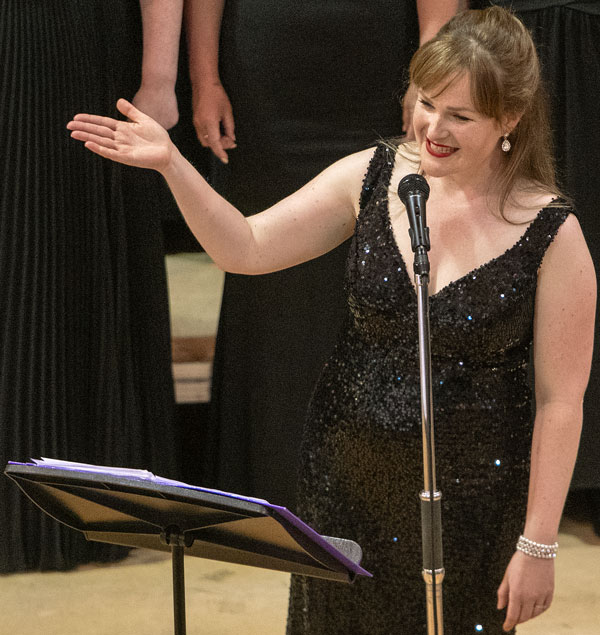 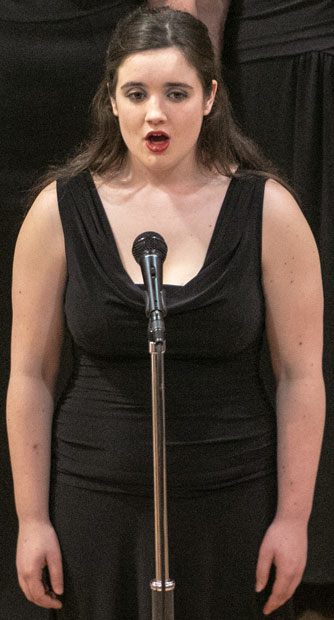 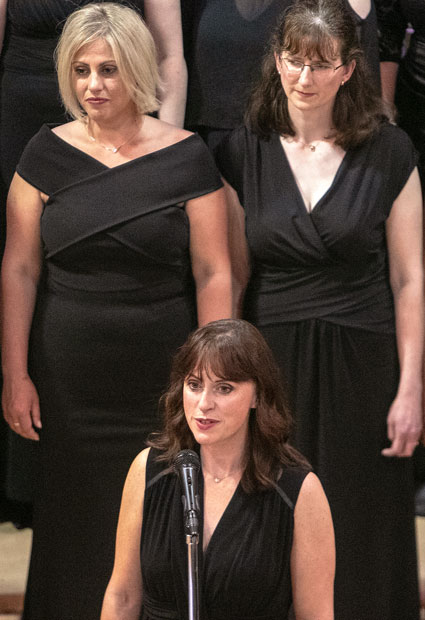 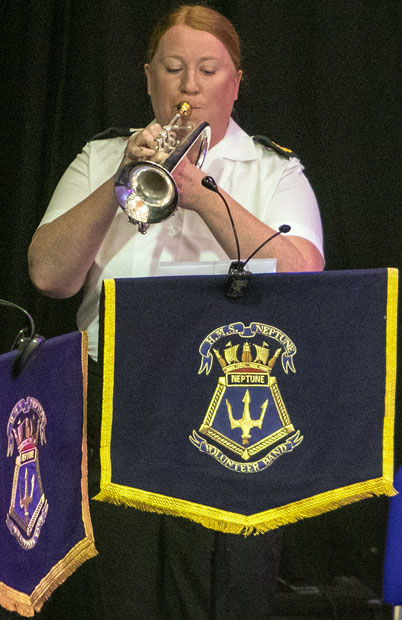 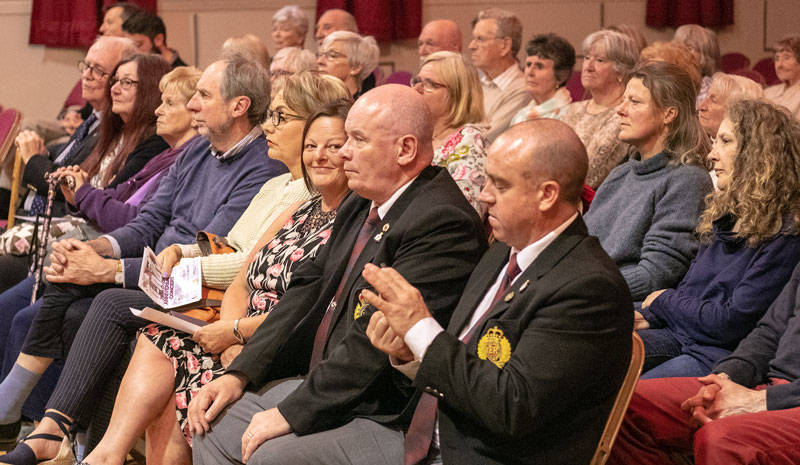 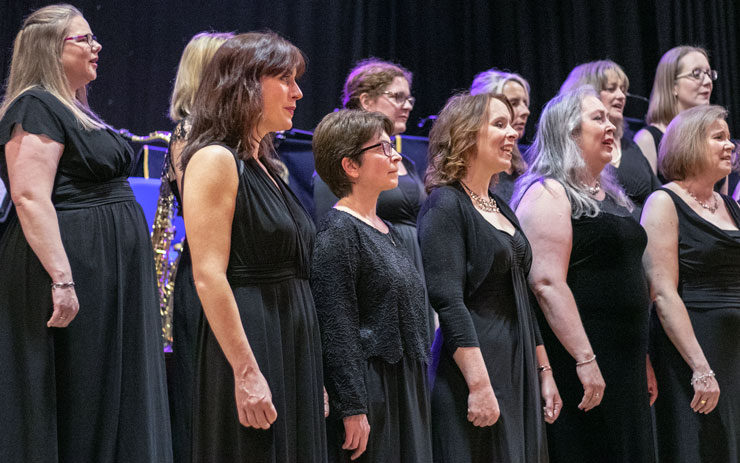 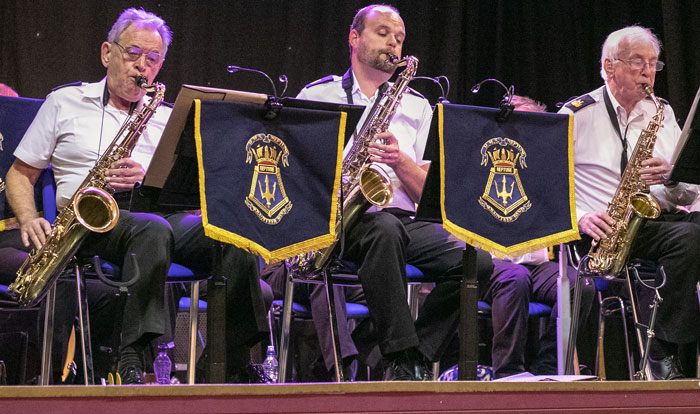 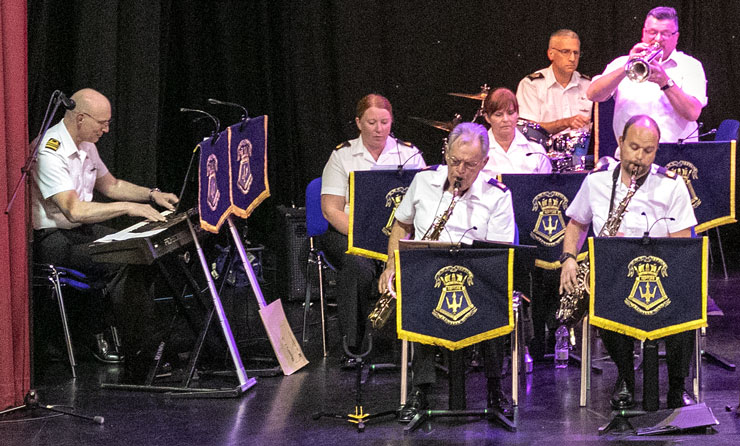 THE 75thanniversary of the D-Day landings in Normandy in 1944 which changed the course of World War Two was marked that evening, June 6, by a special concert in Helensburgh’s Victoria Hall.

And it was attended by 95 year-old burgh woman Jean Holland, a young serving Wren at the time of D-Day and former Helensburgh citizen of the year, who was given a round of applause by the large audience.

The concert was staged by Helensburgh Rotary Club and featured the burgh-based West of Scotland Military Wives Choir and the HMS Neptune Volunteer Band from Faslane.

It raised £1,831 for Help for Heroes, and the Royal Navy and Royal Marines Charity — both of which celebrate their tenth anniversary this year.

The event, introduced by rotary president-elect Douglas Dow, was organised by the club’s community service committee led by convener Bill Deans, and followed a similar format to a concert by the same performers two years ago.

The choir was under the direction of Miriam Walker, and the accompanist was Michael Barnett. They opened both halves of the concert with songs of the period.

The band — the only Royal Navy volunteer band north of London — was conducted by Lieutenant Commander Julian Rogers and includes both service and civilian personnel. A soloist was Stevie Williamson who had travelled from Inverness to make his debut.

They mixed tunes from the Glenn Miller era with some more modern classics.