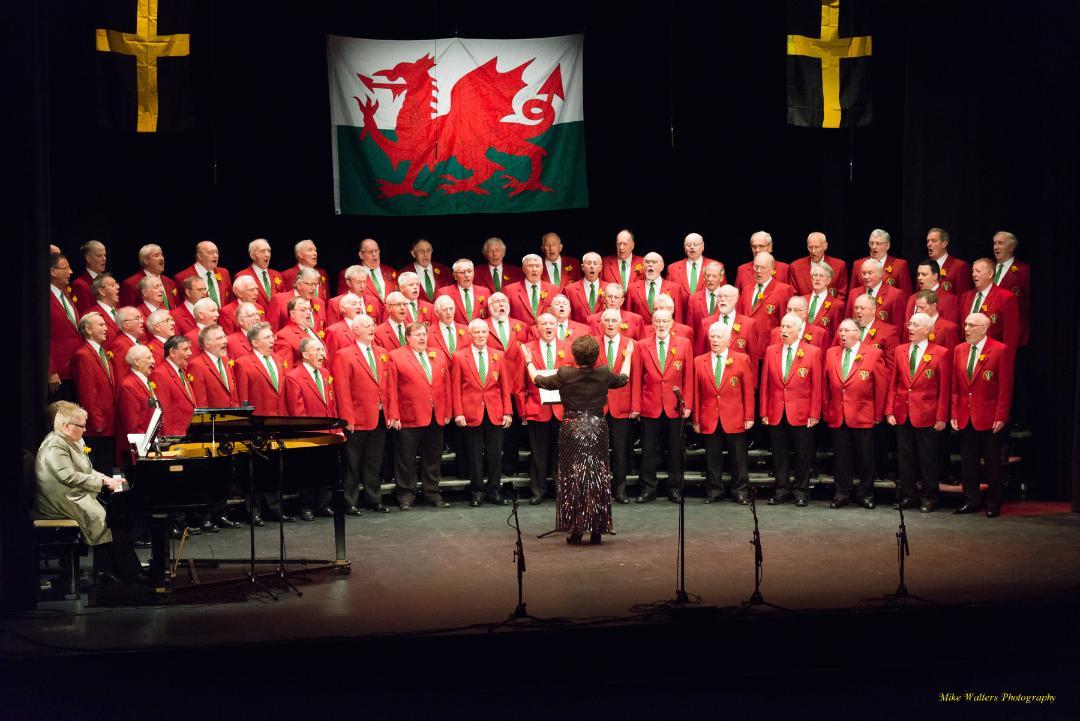 For the first time in Newbury the Welsh Male Voice Choir will be performing at St Nicolas Church. This is a charity event and the proceeds will be divided between the West Berkshire Therapy Centre and Rotary charities.