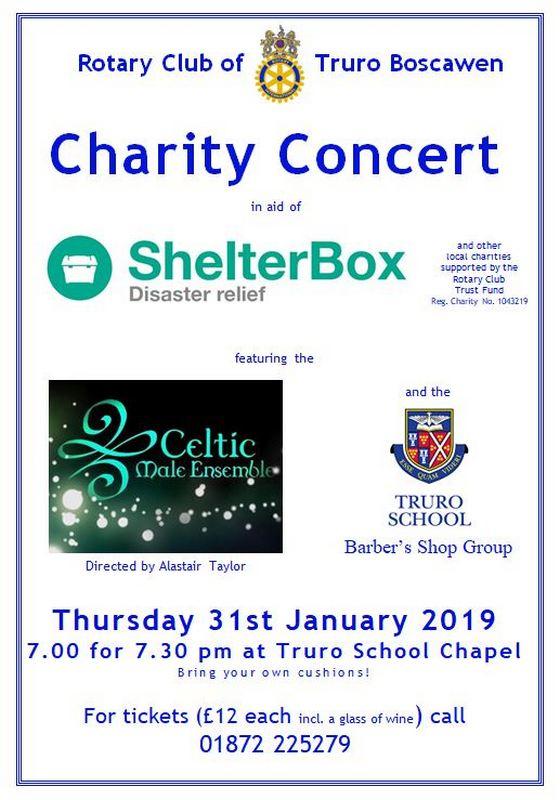 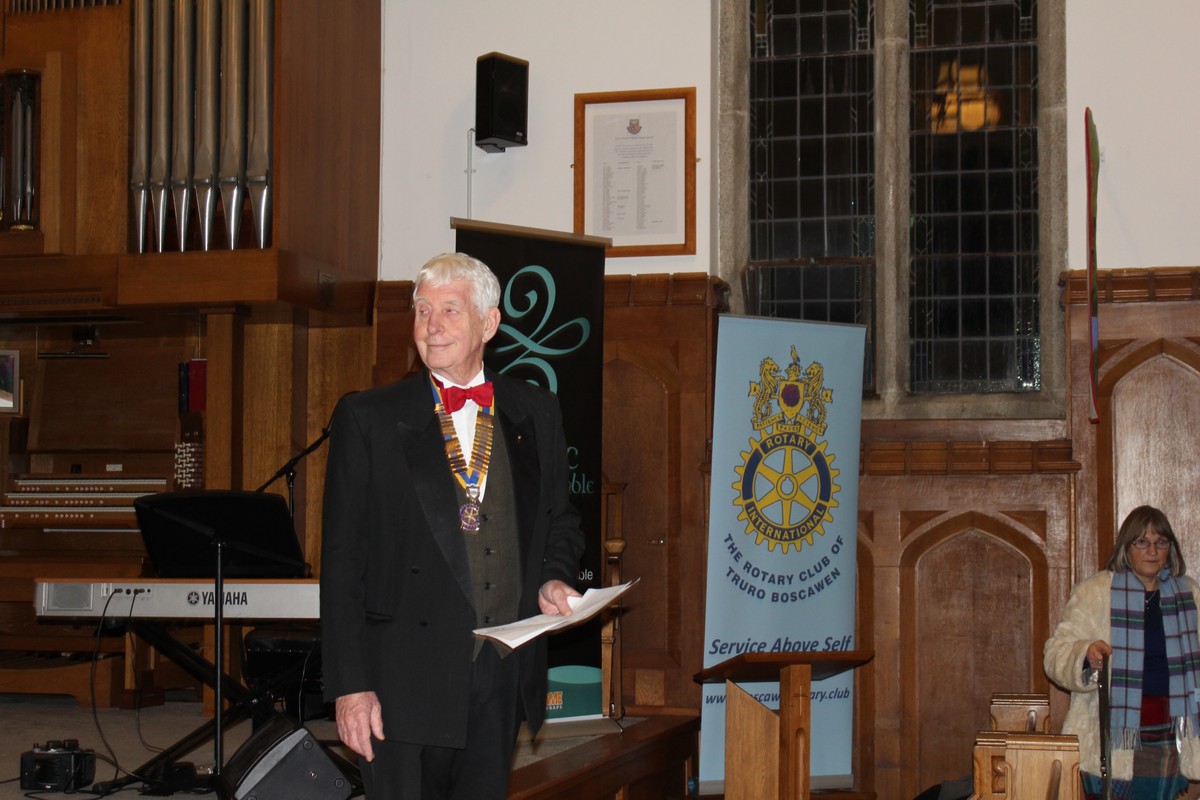 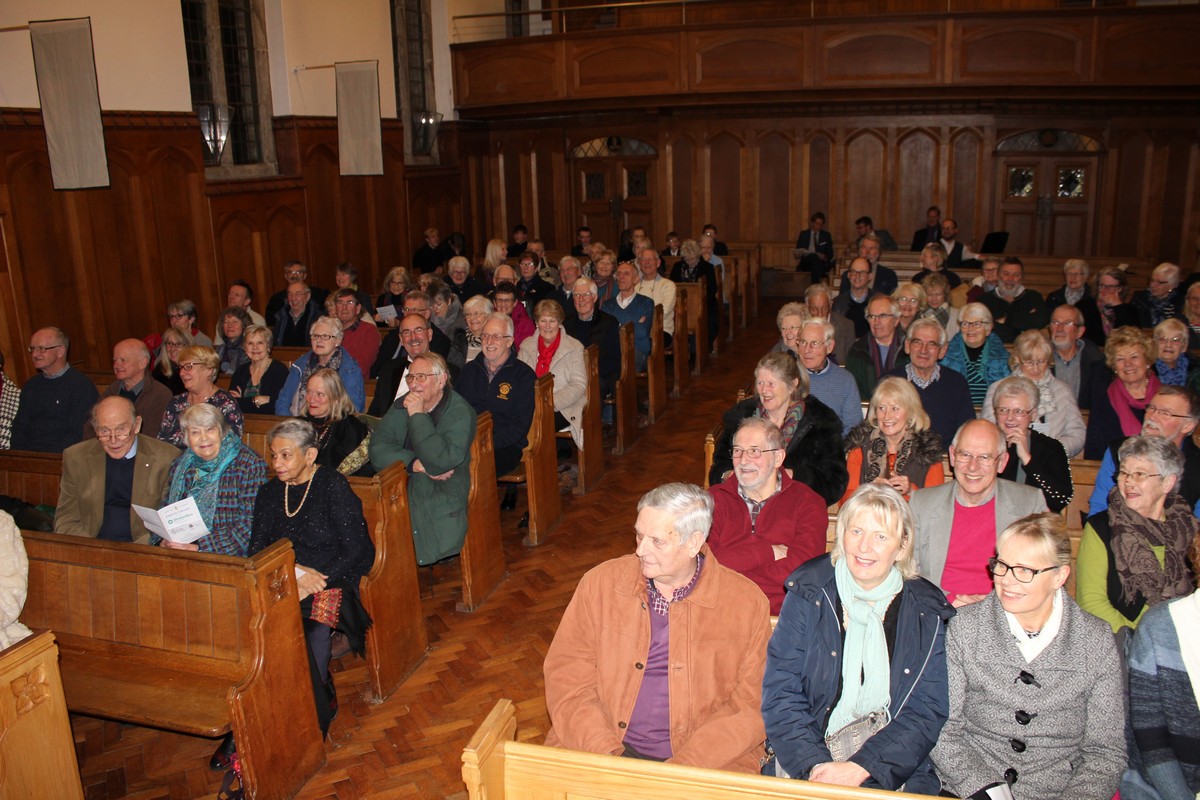 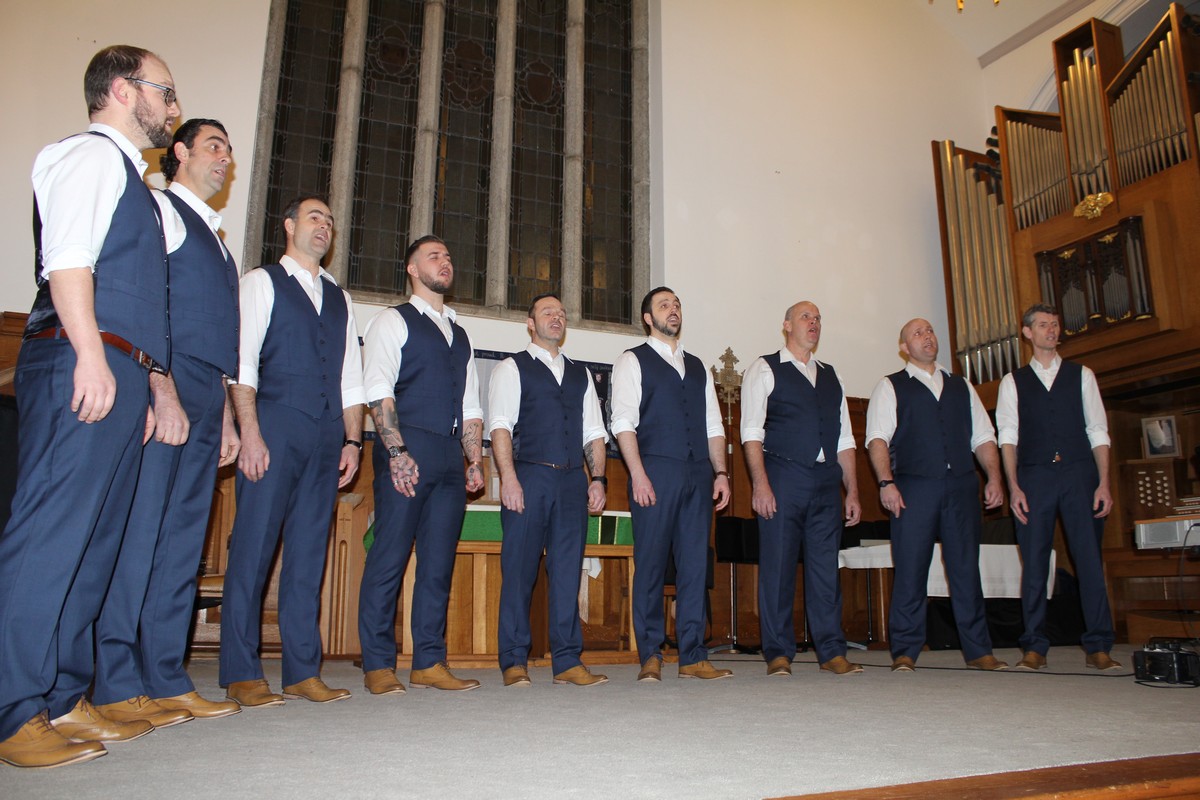 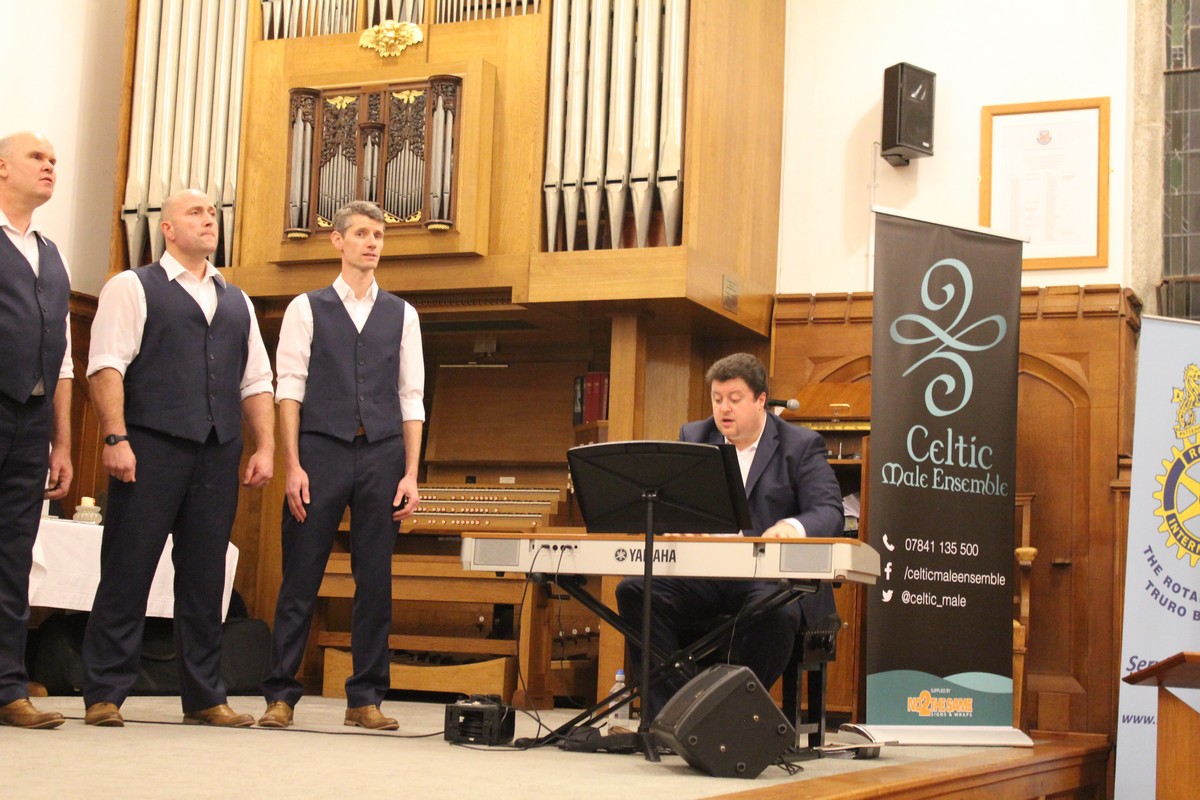 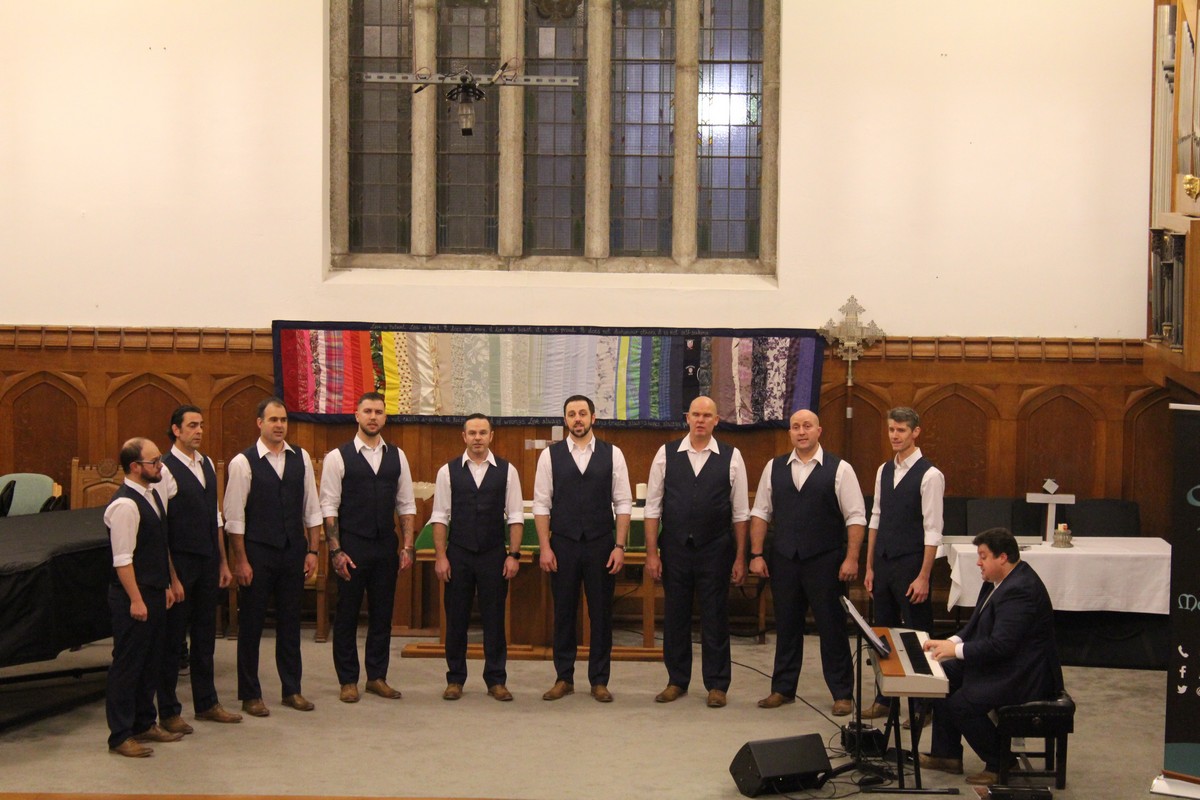 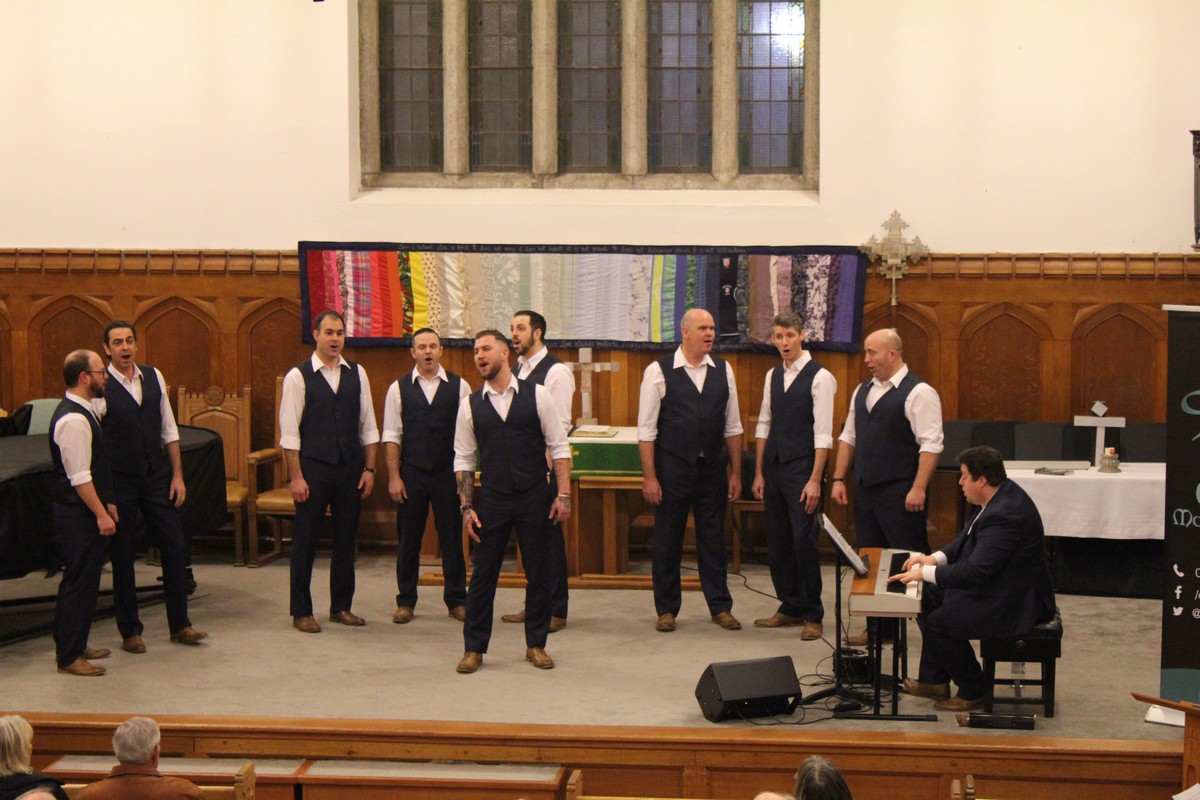 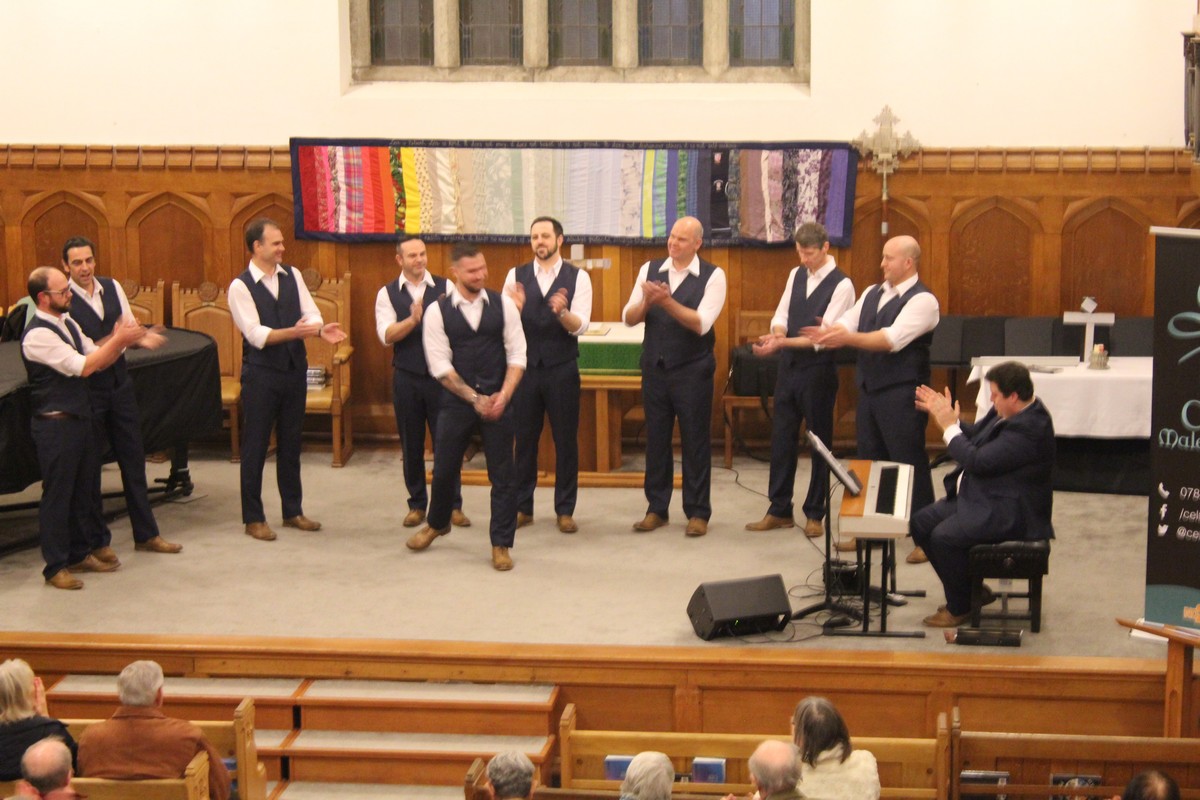 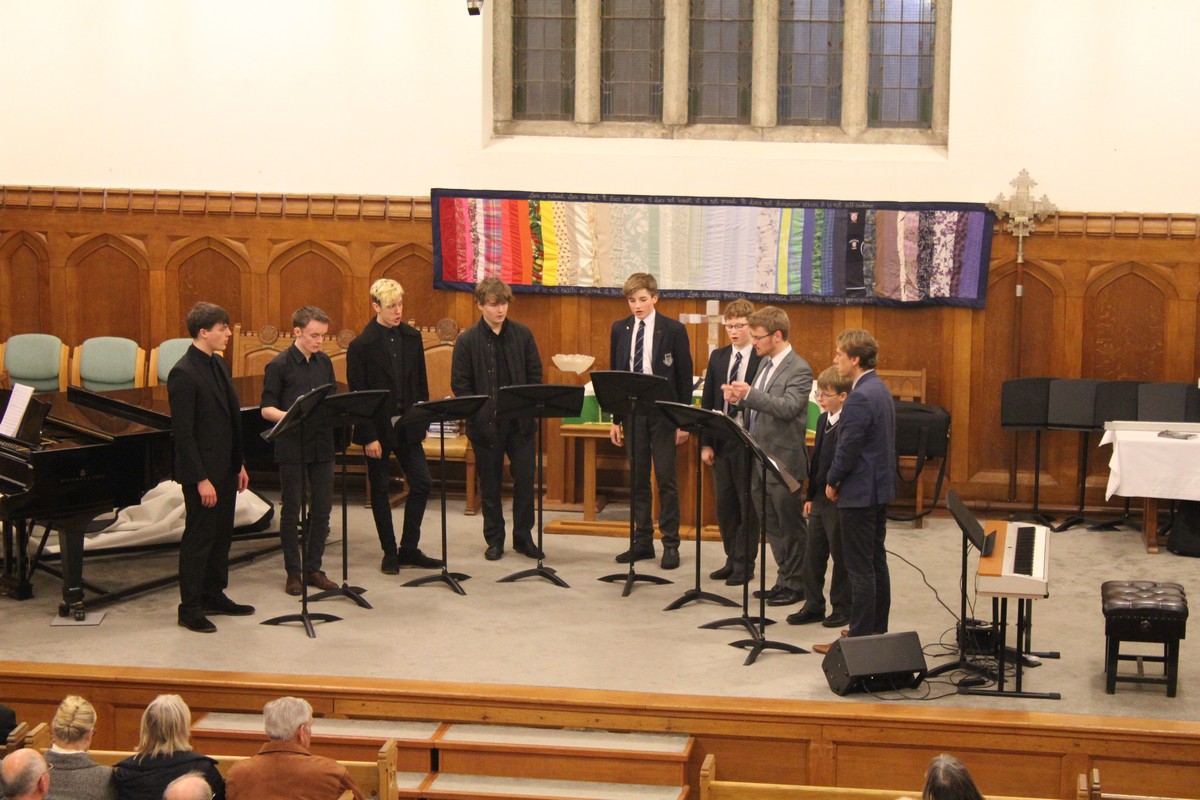 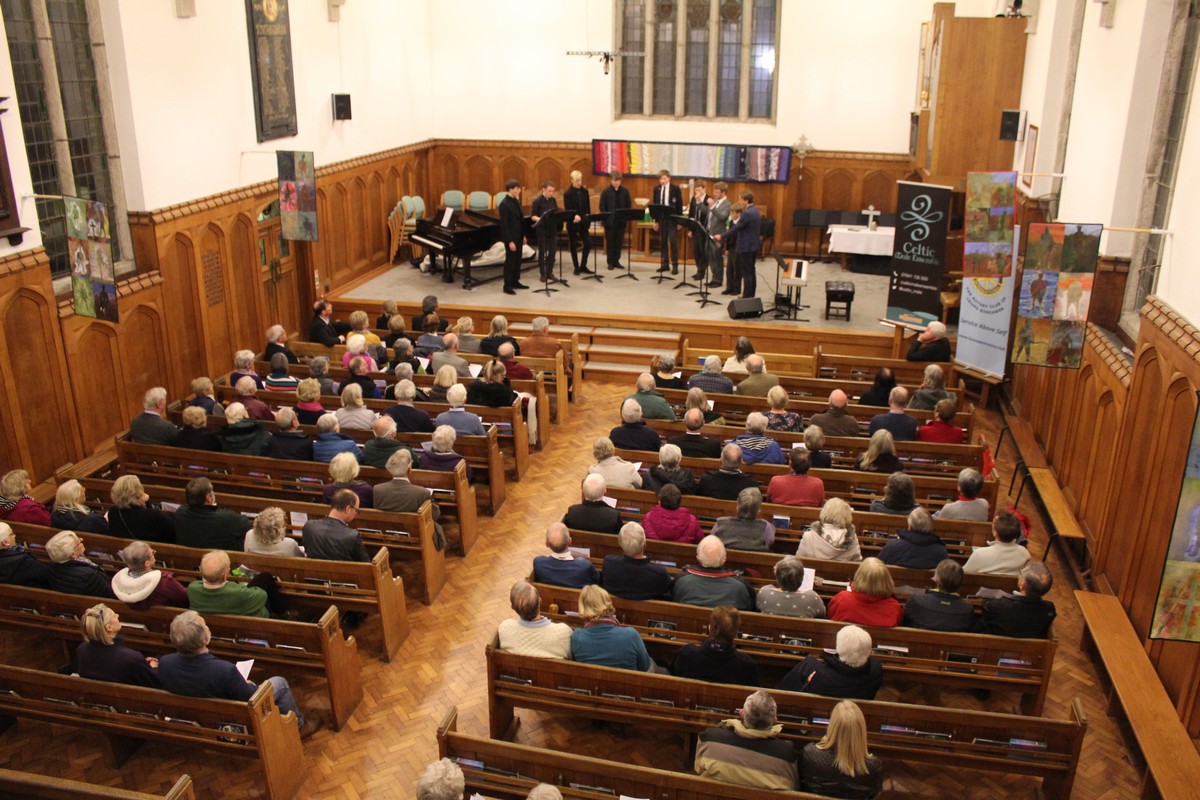 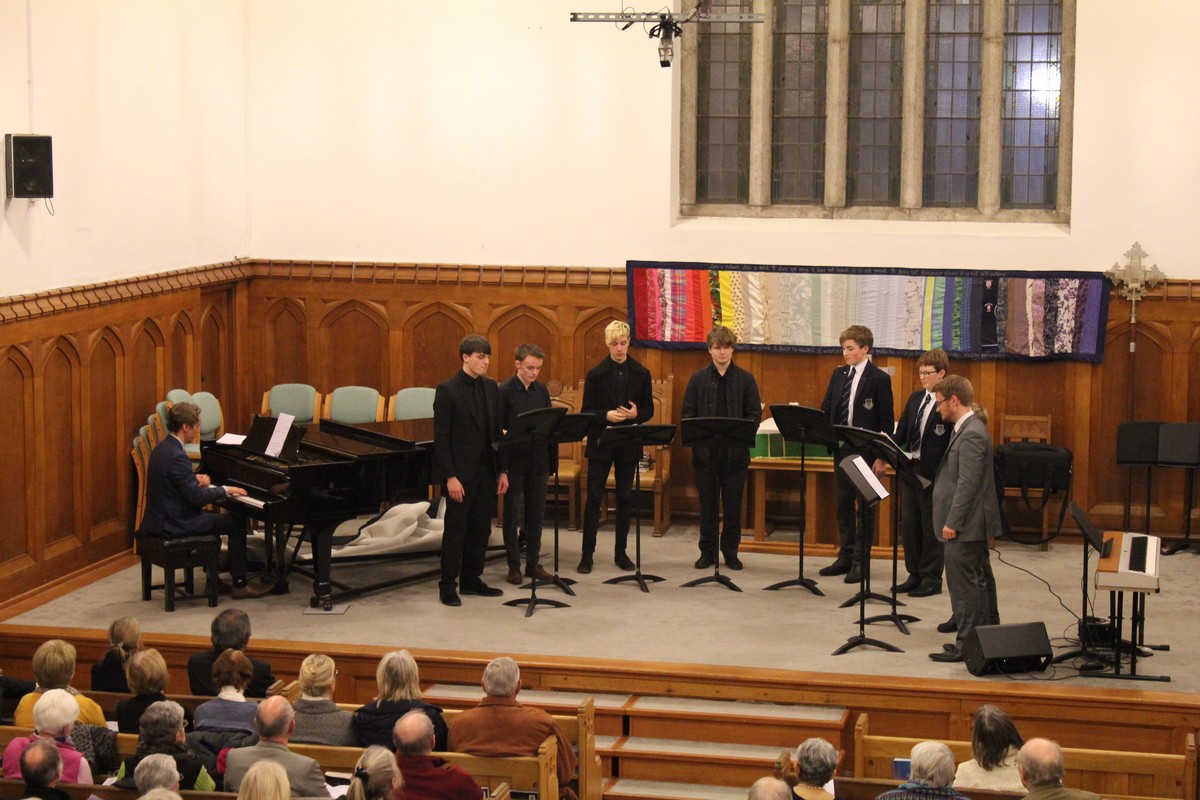 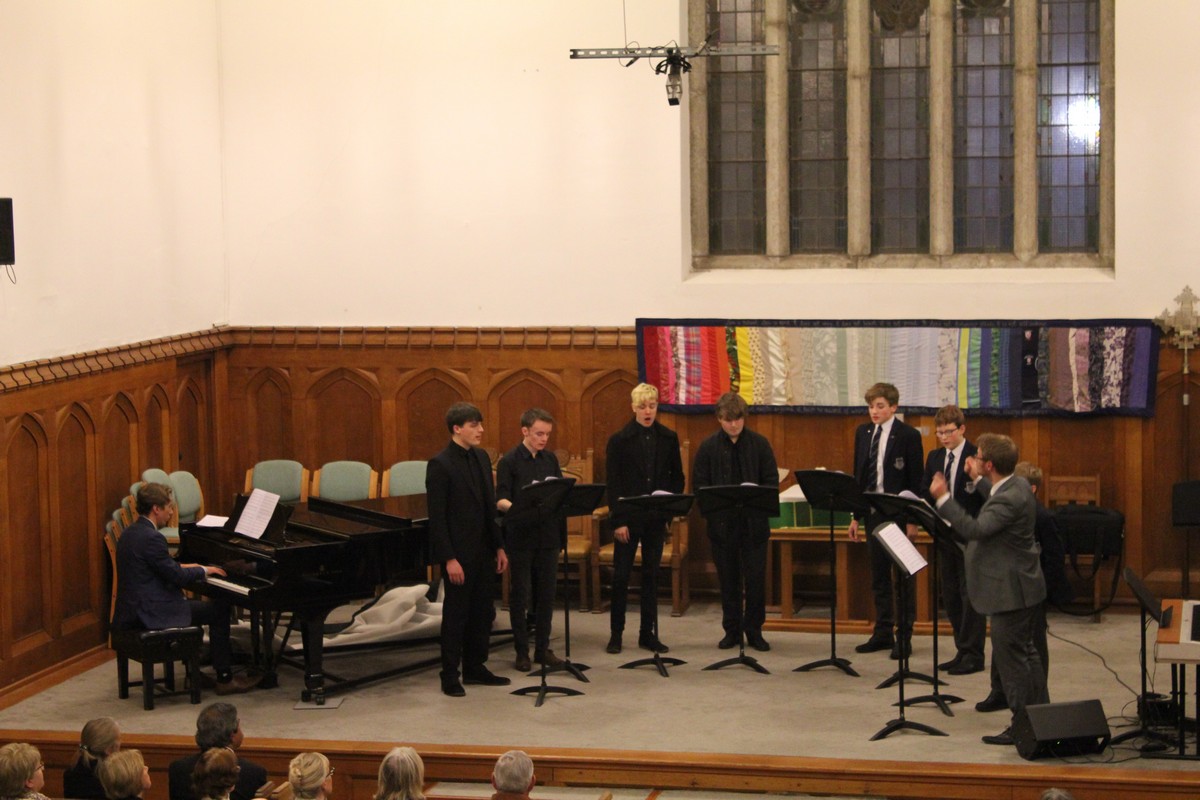 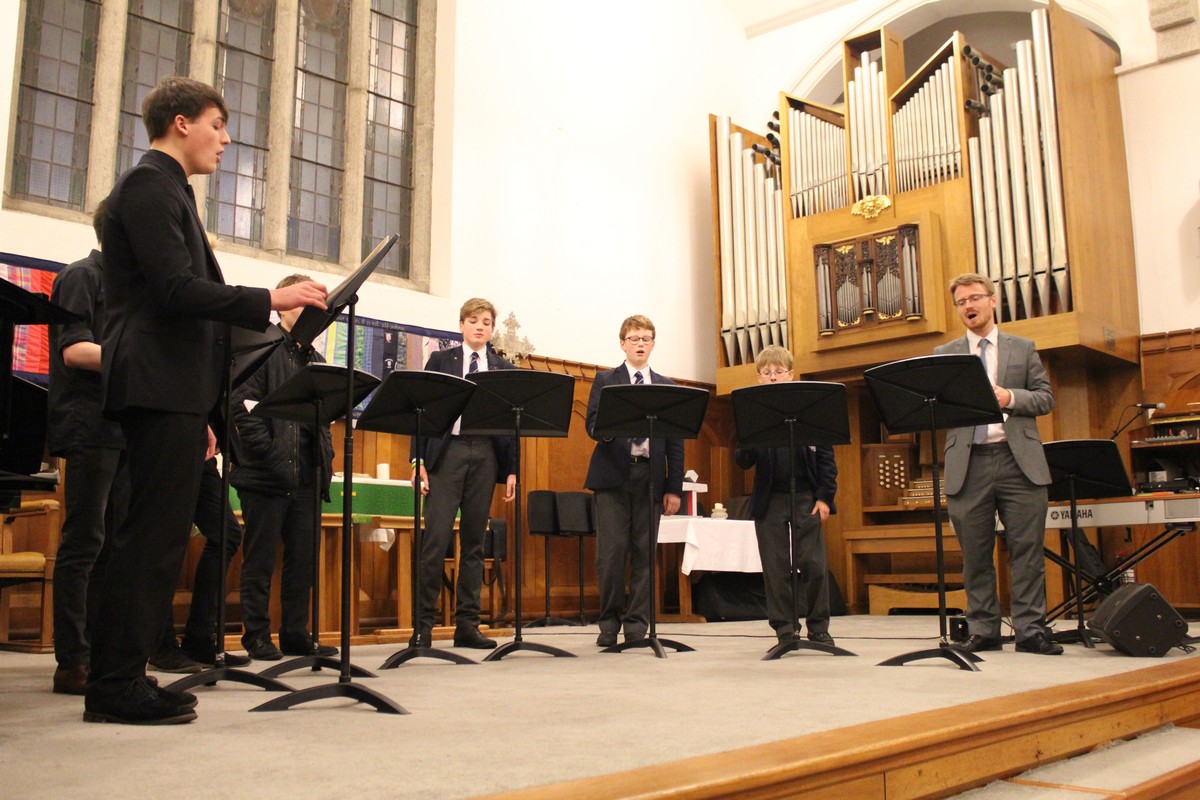 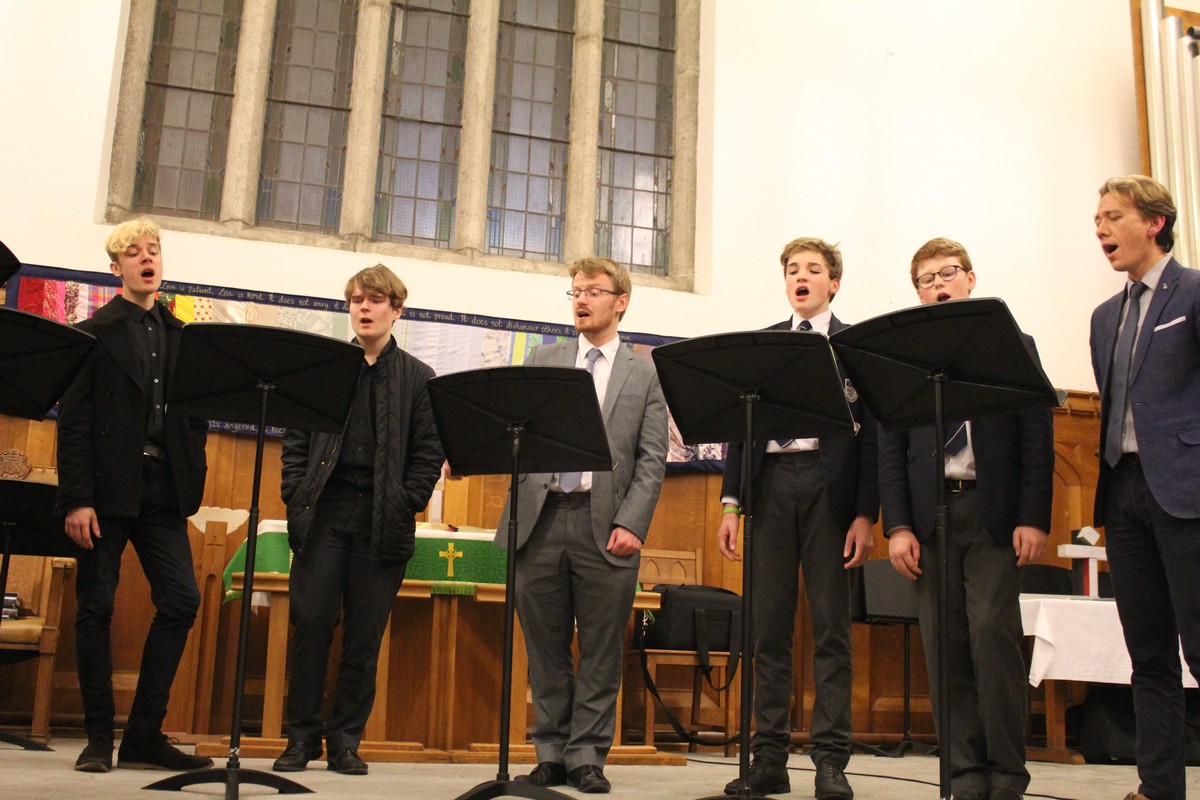 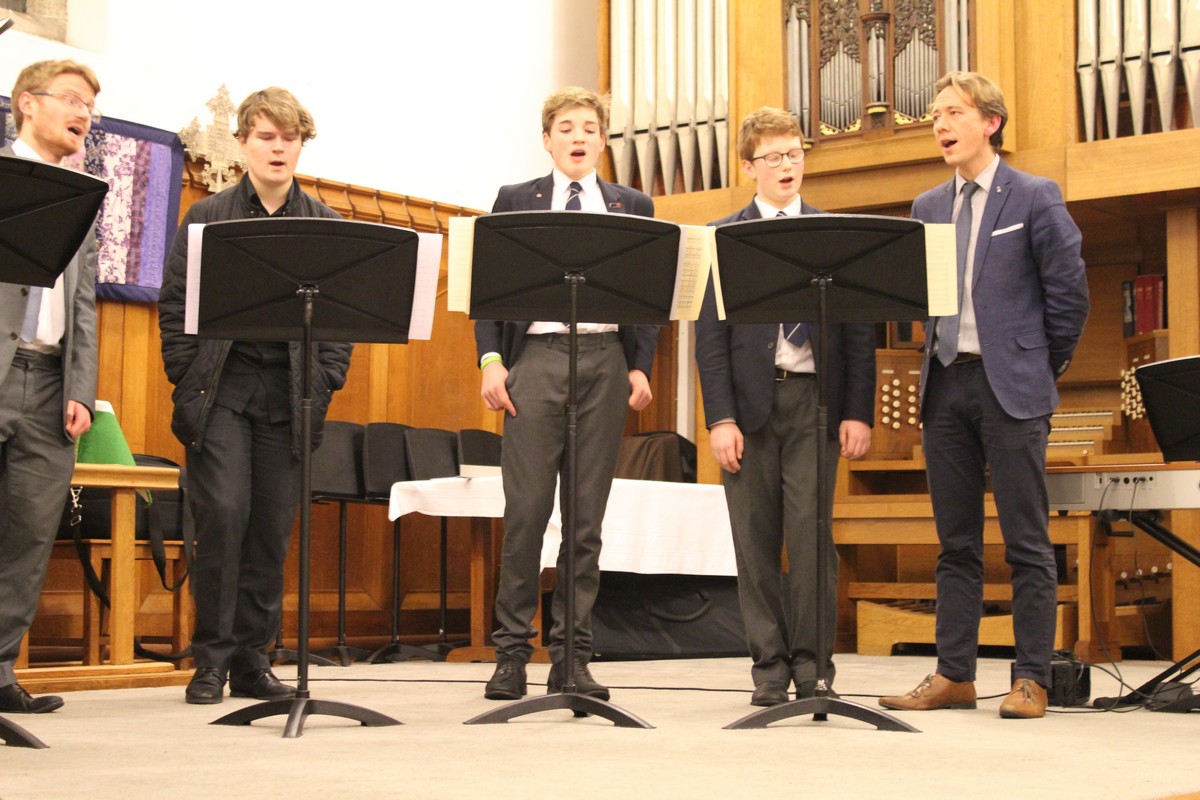 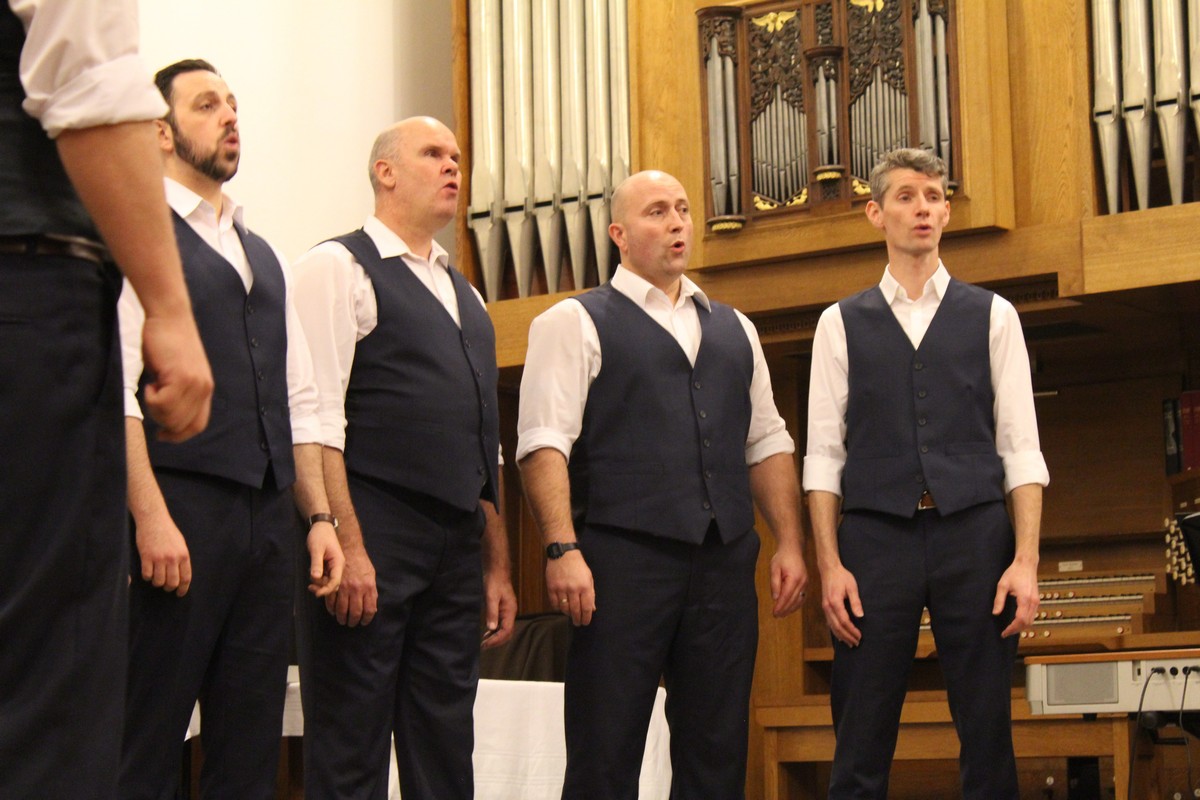 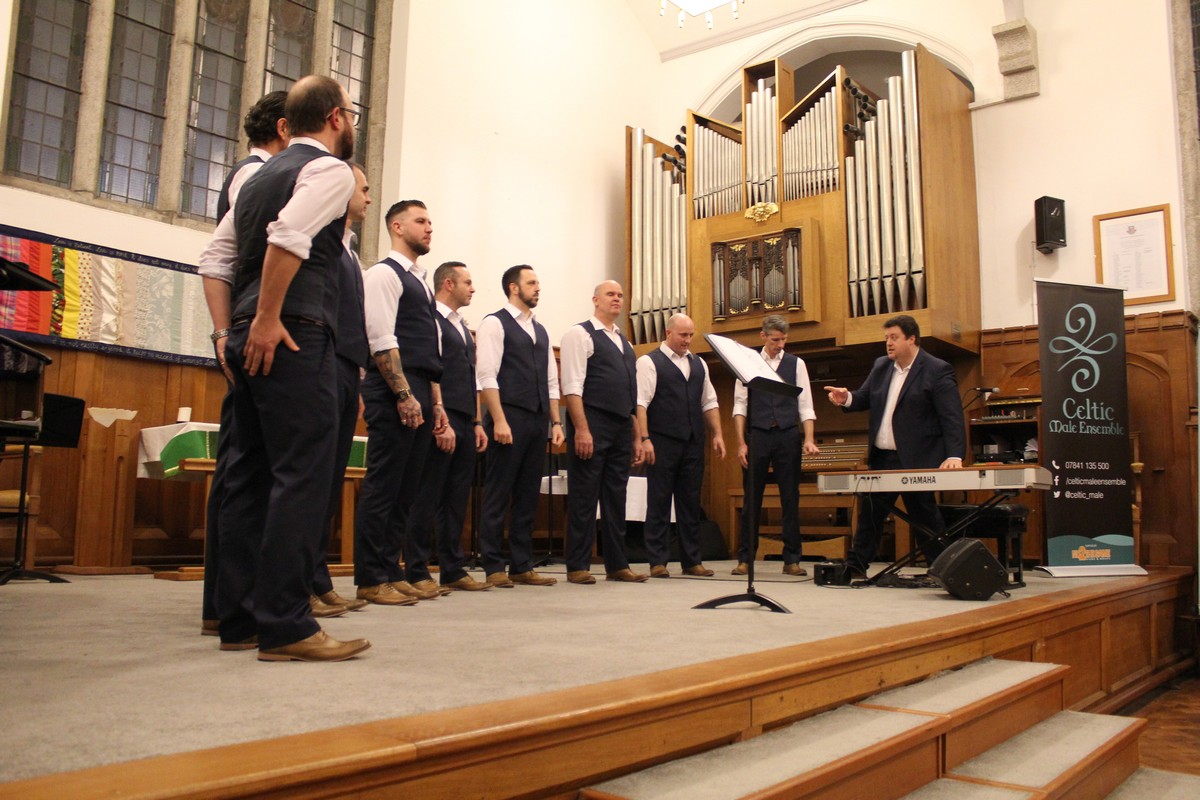 CME Musical Director
Alastair Taylor has achieved an international reputation as performer and musical director since graduating in 1998 from the Royal Welsh College of Music and Drama with two of its highest honours. He has worked with many famous stars including Ben Luxon and Alan Opie.

The Truro School Barbershop
The Truro School Boys' Barbershop, conducted by Peter Thomson, is an ensemble of seventeen teenage voices aged between 12 and 18. They have a diverse repertoire, from traditional barbershop numbers to male voice items and classical or religious works for men's voices.

back Links to the year's events