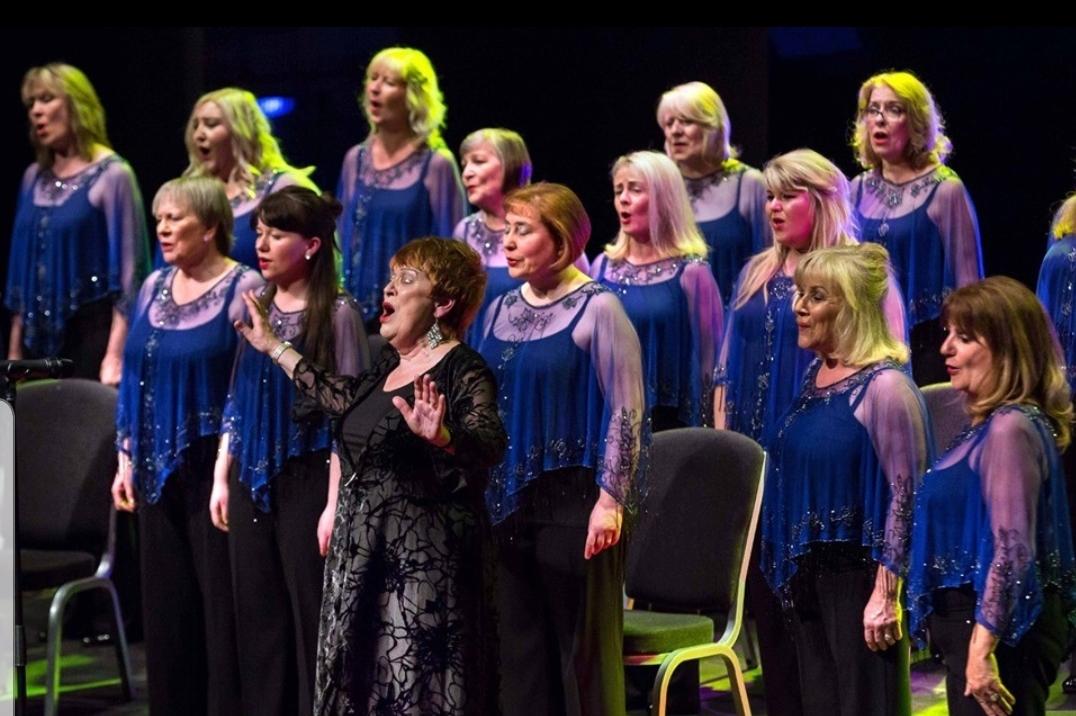 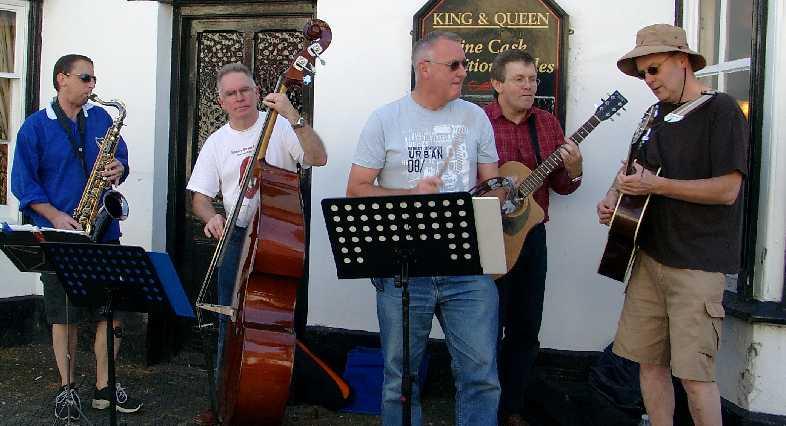 The Kentwood Choir, the Brewery Street Buskers, a table magician and a 3-course dinner incl coffee, all for just £30 a head