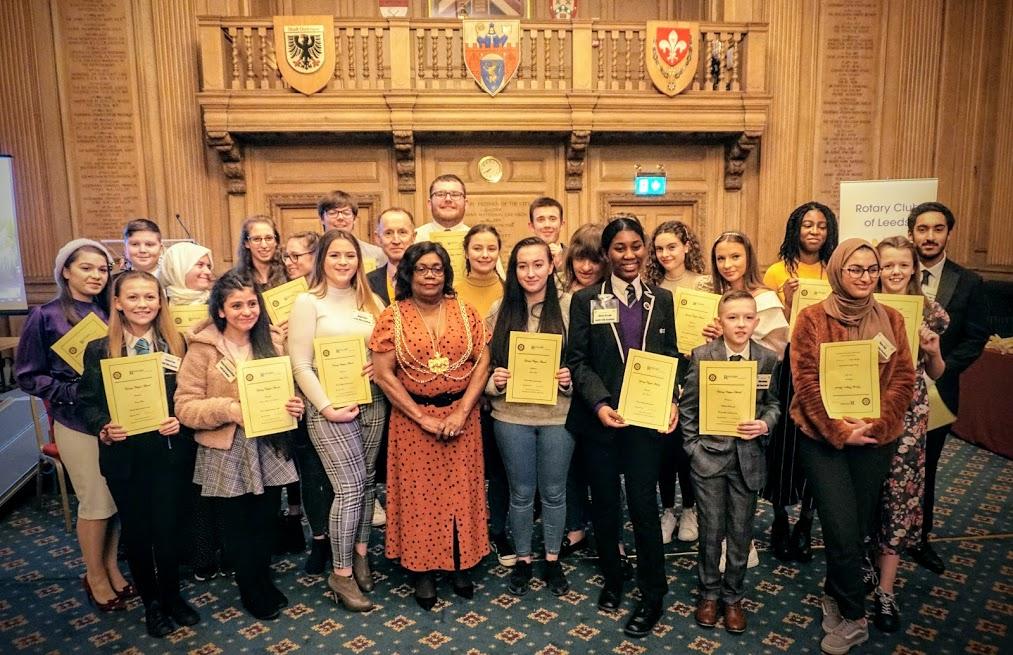 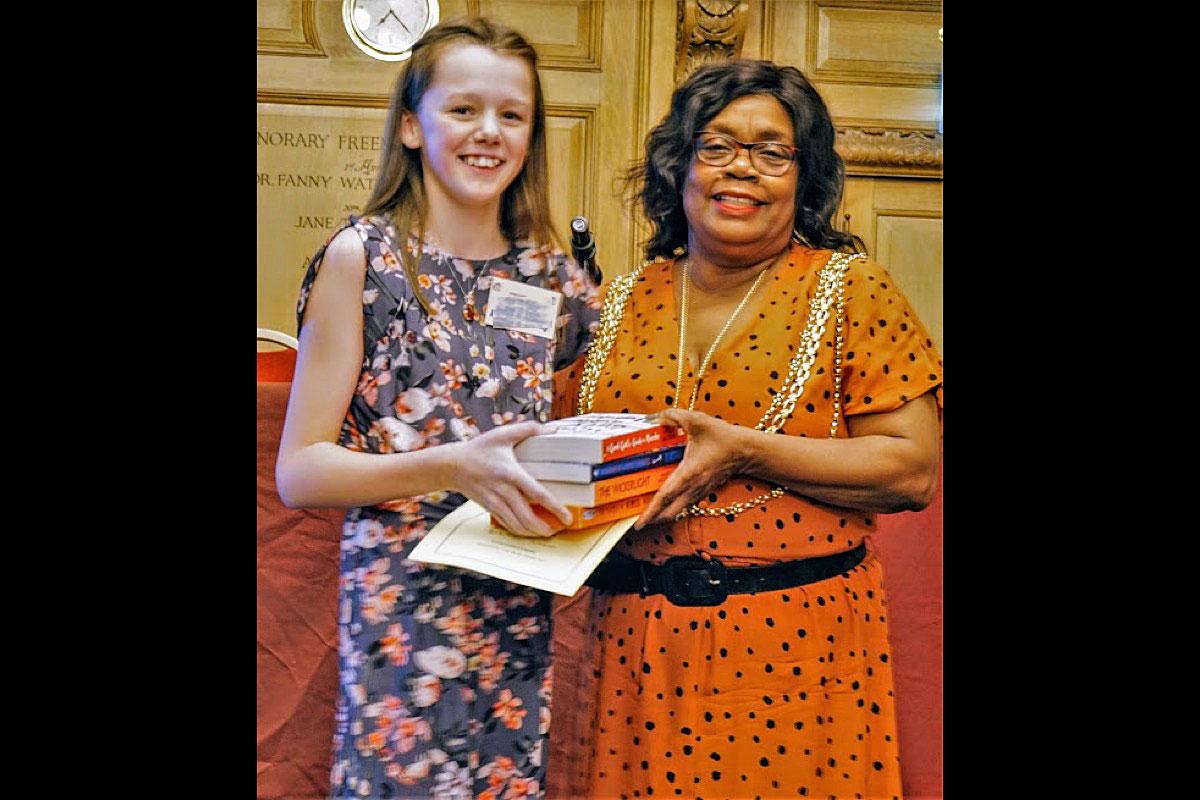 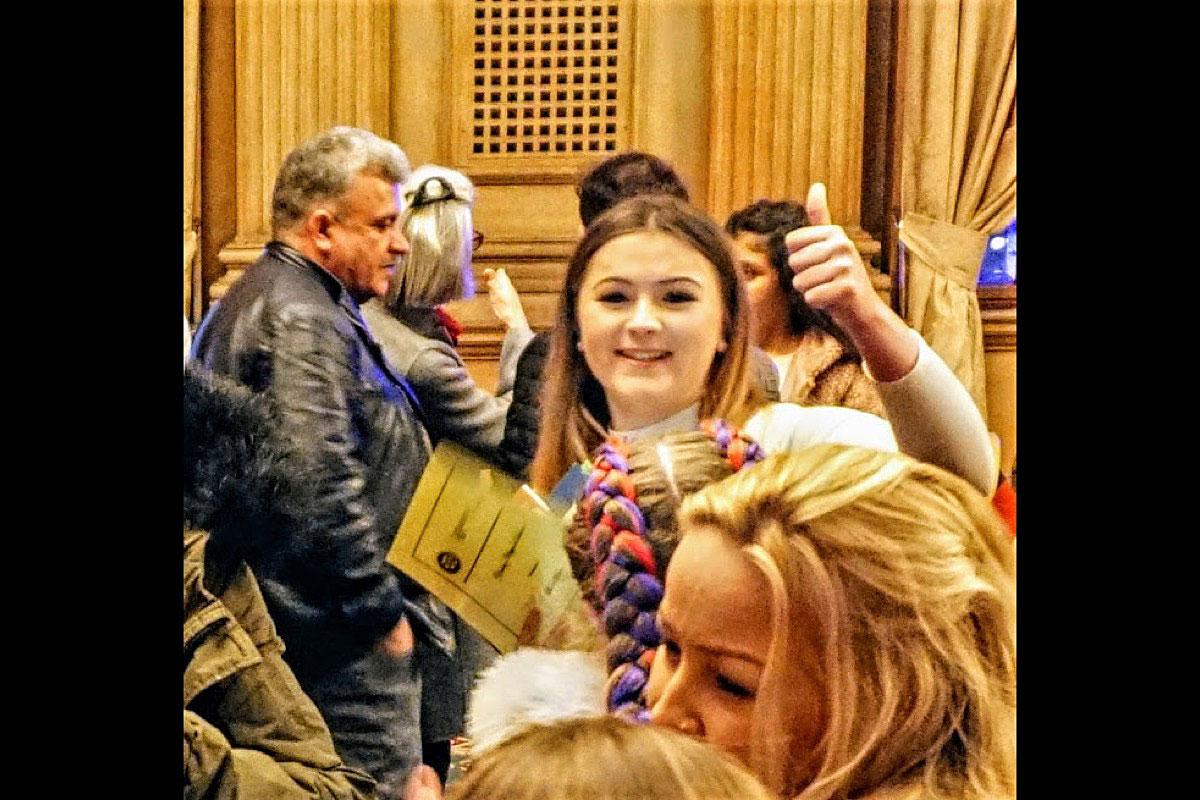 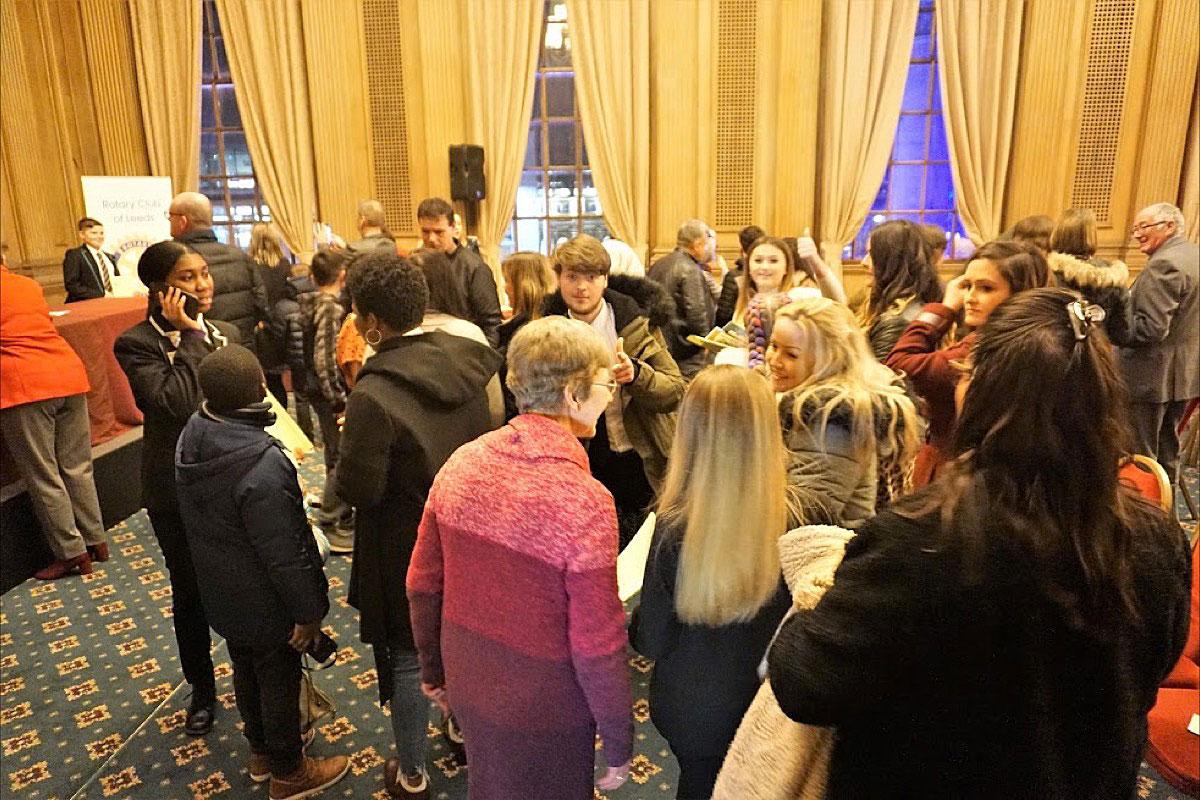 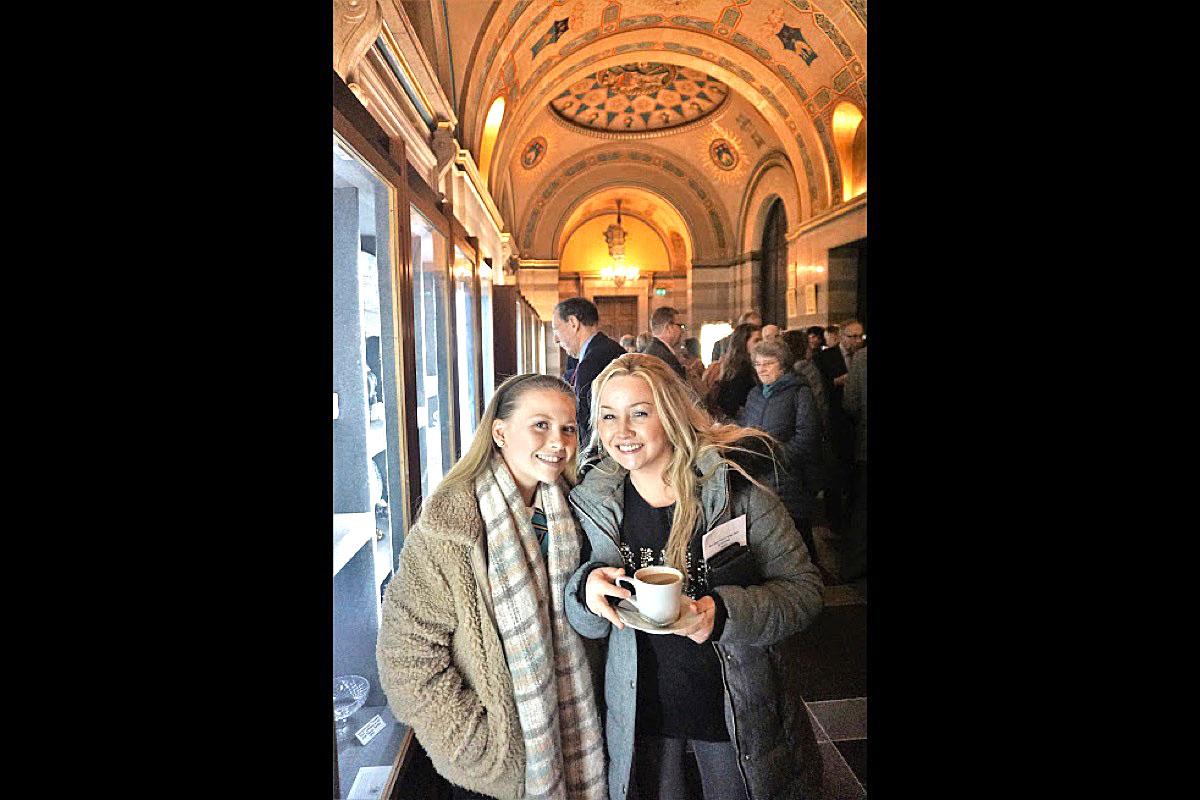 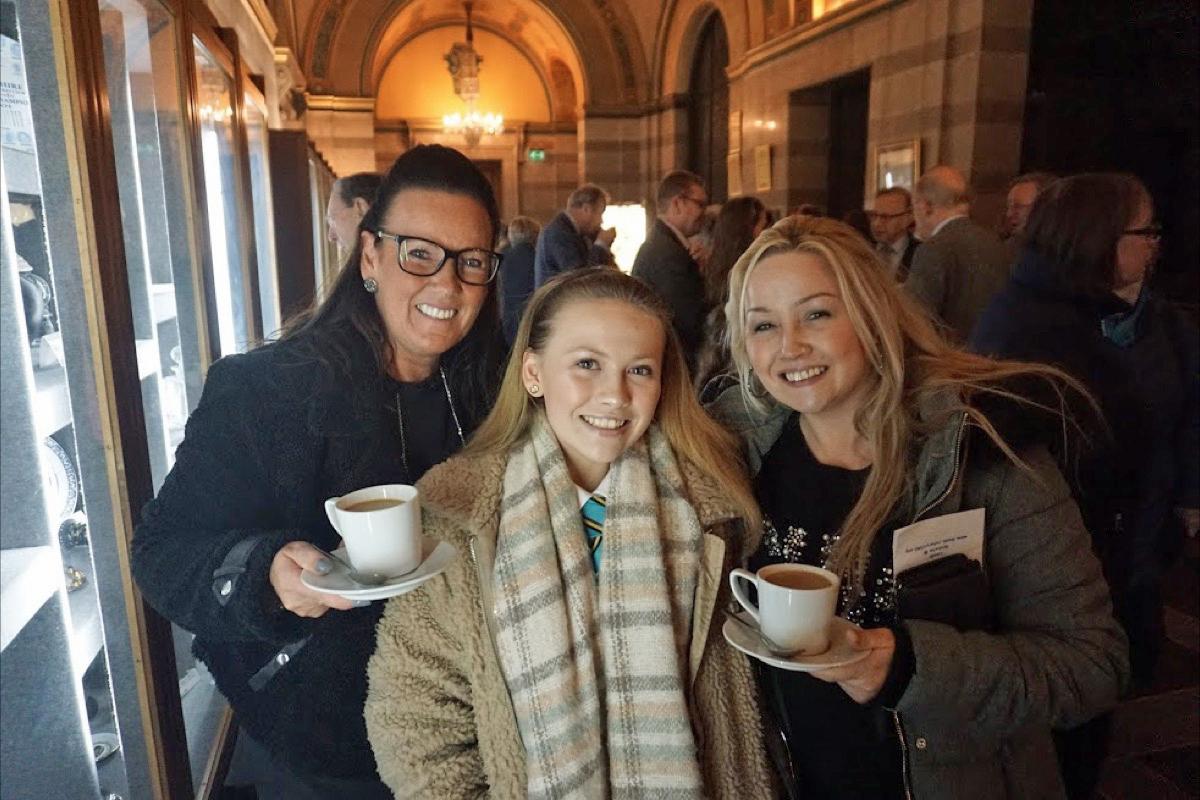 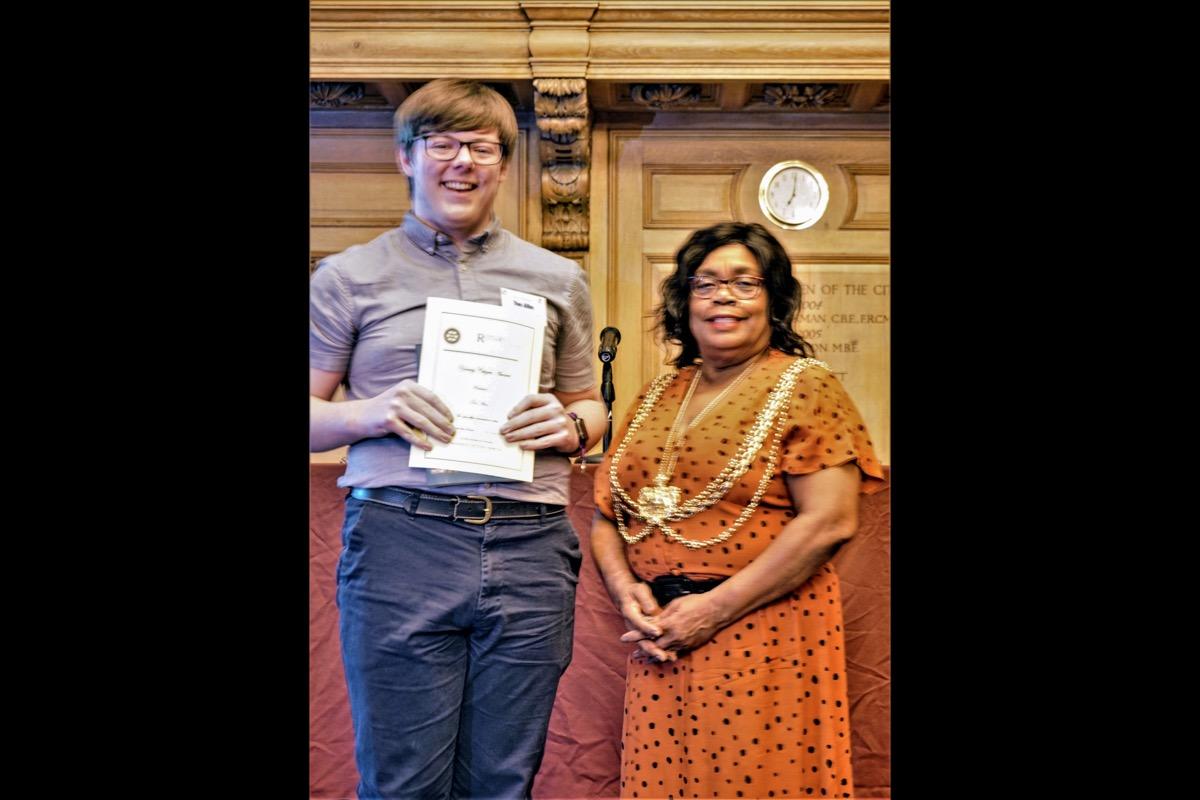 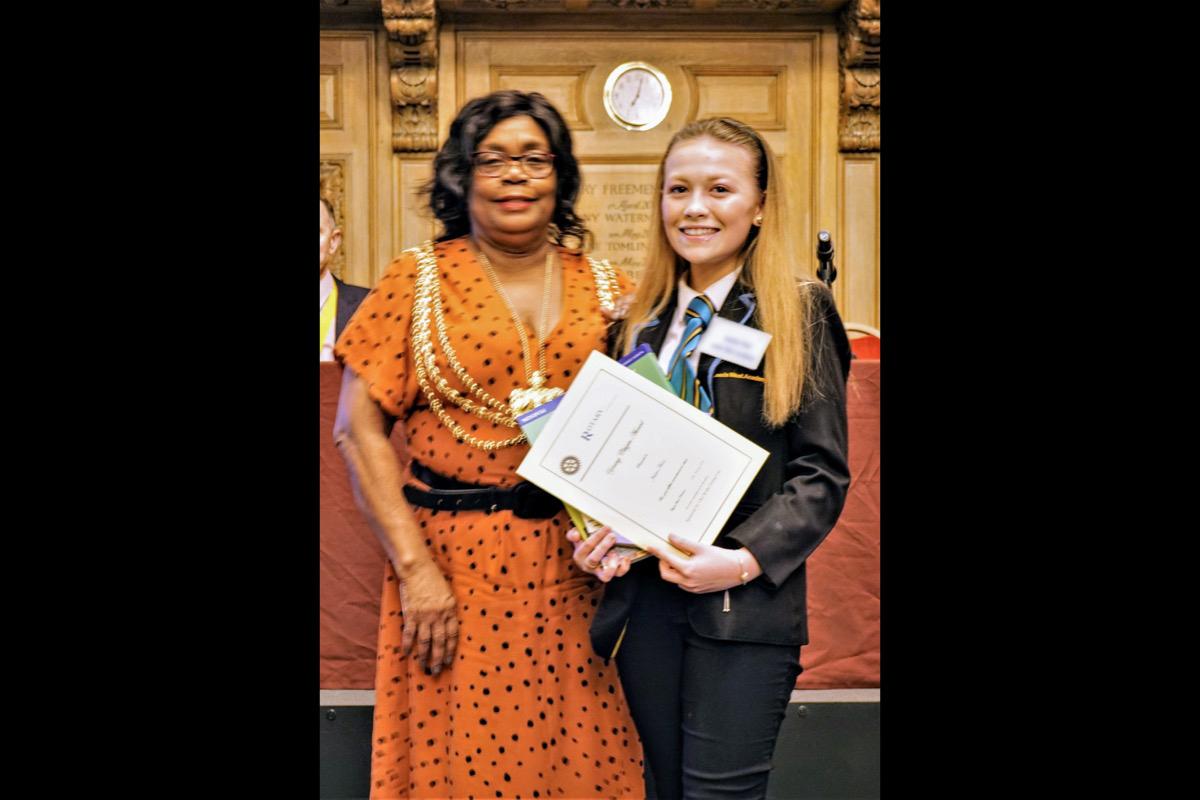 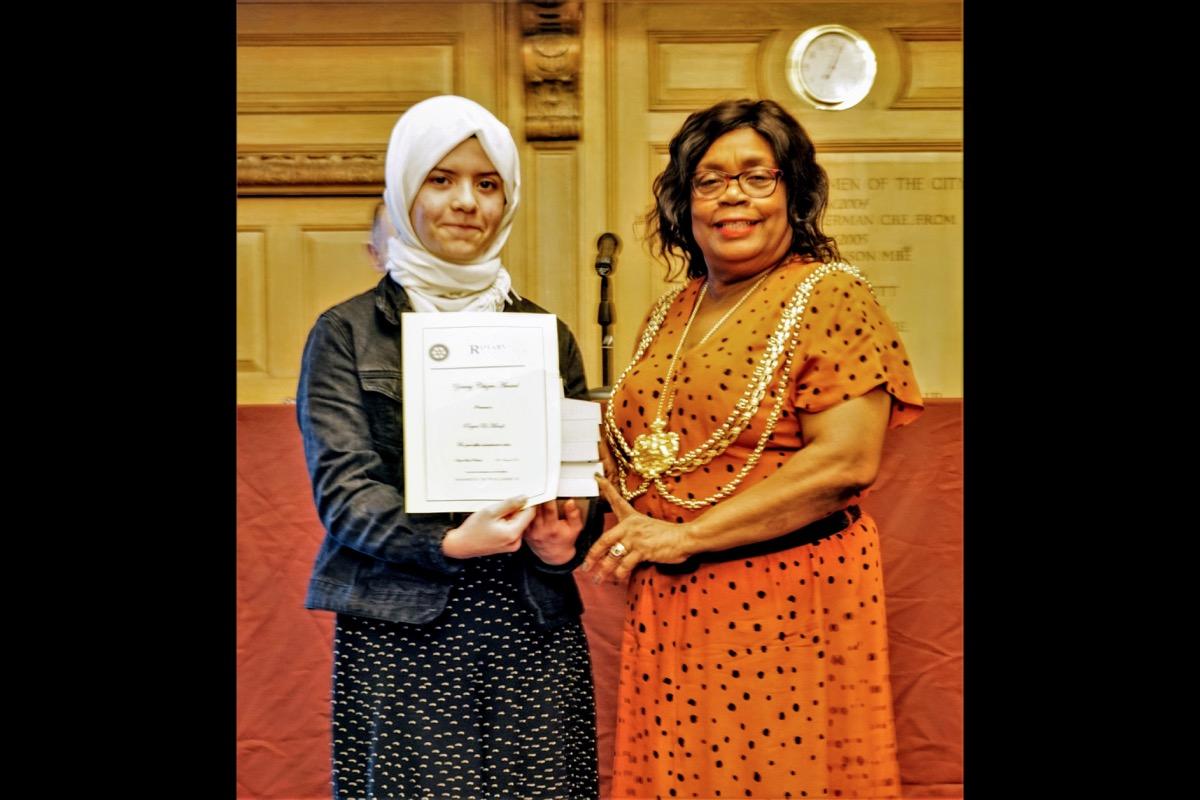 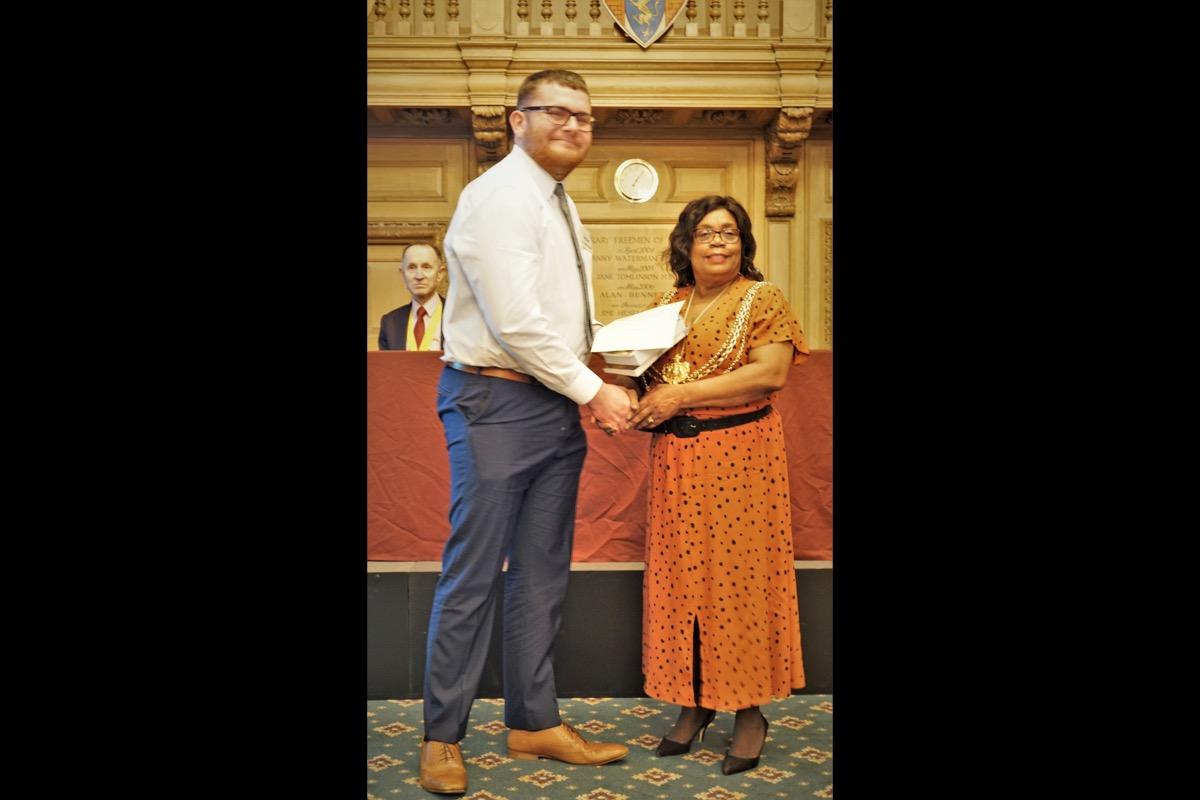 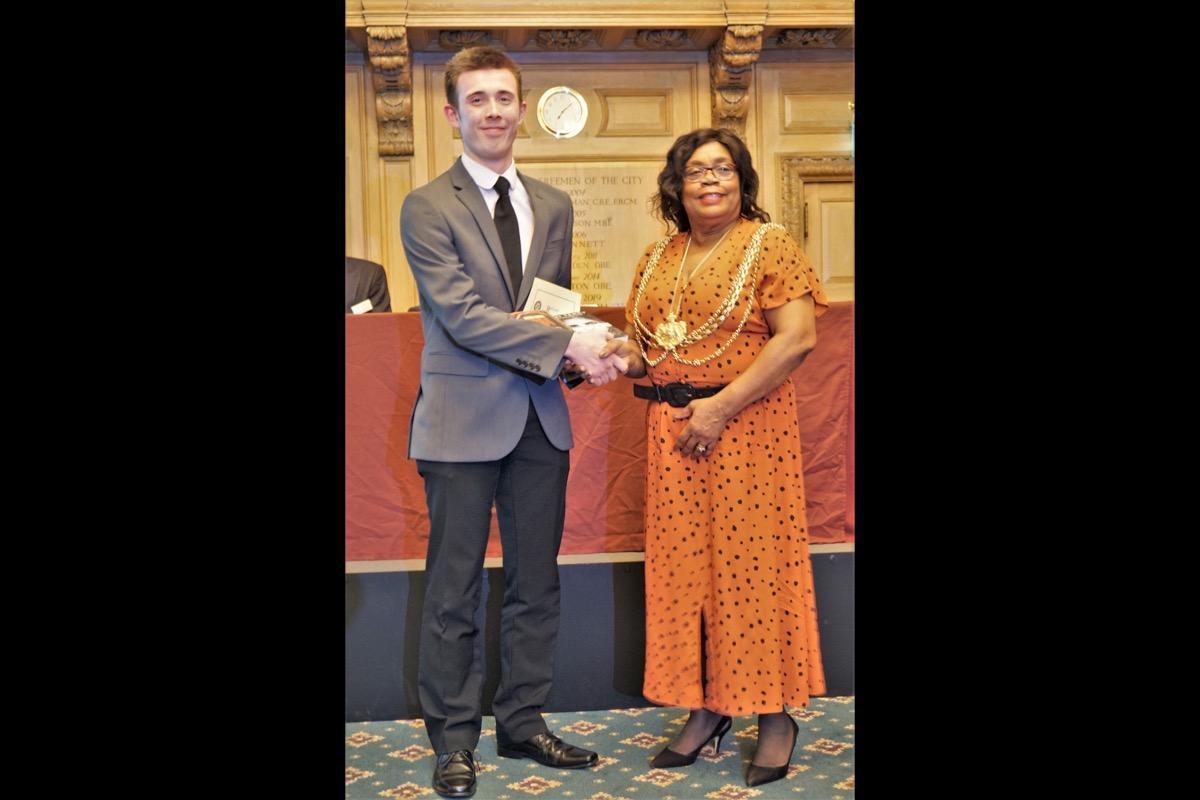 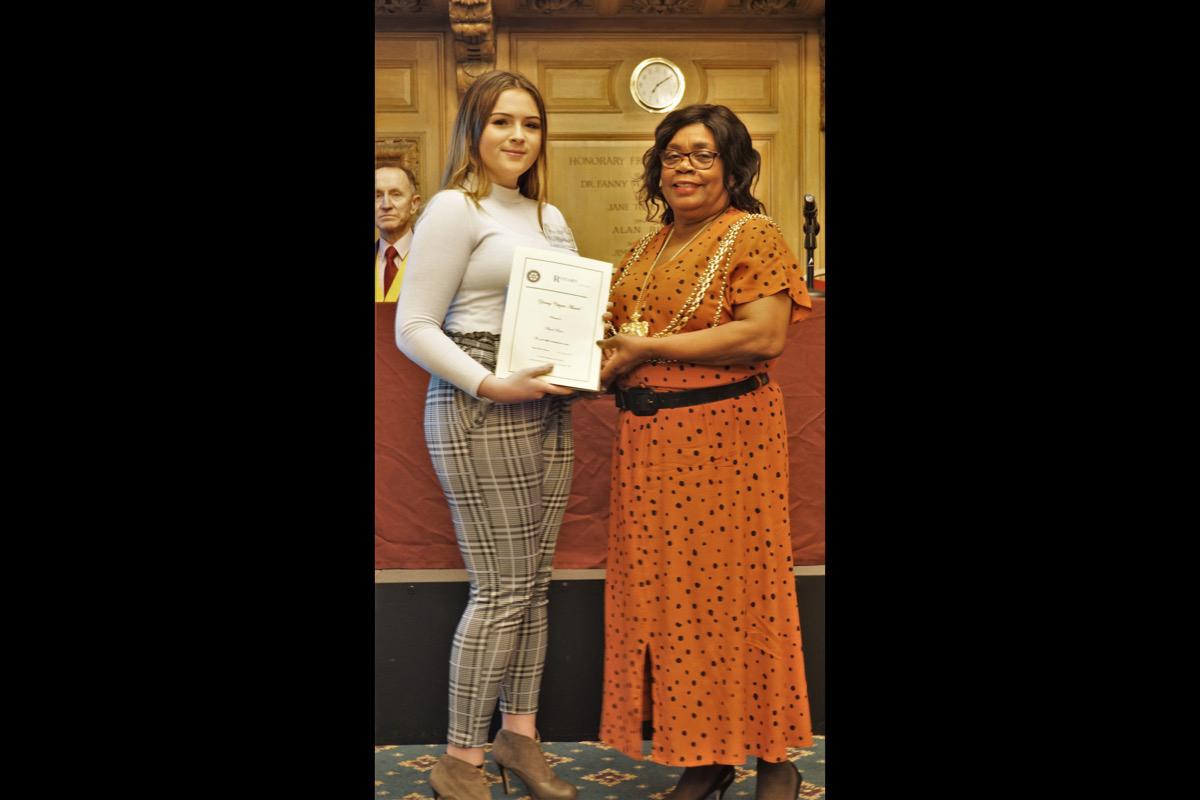 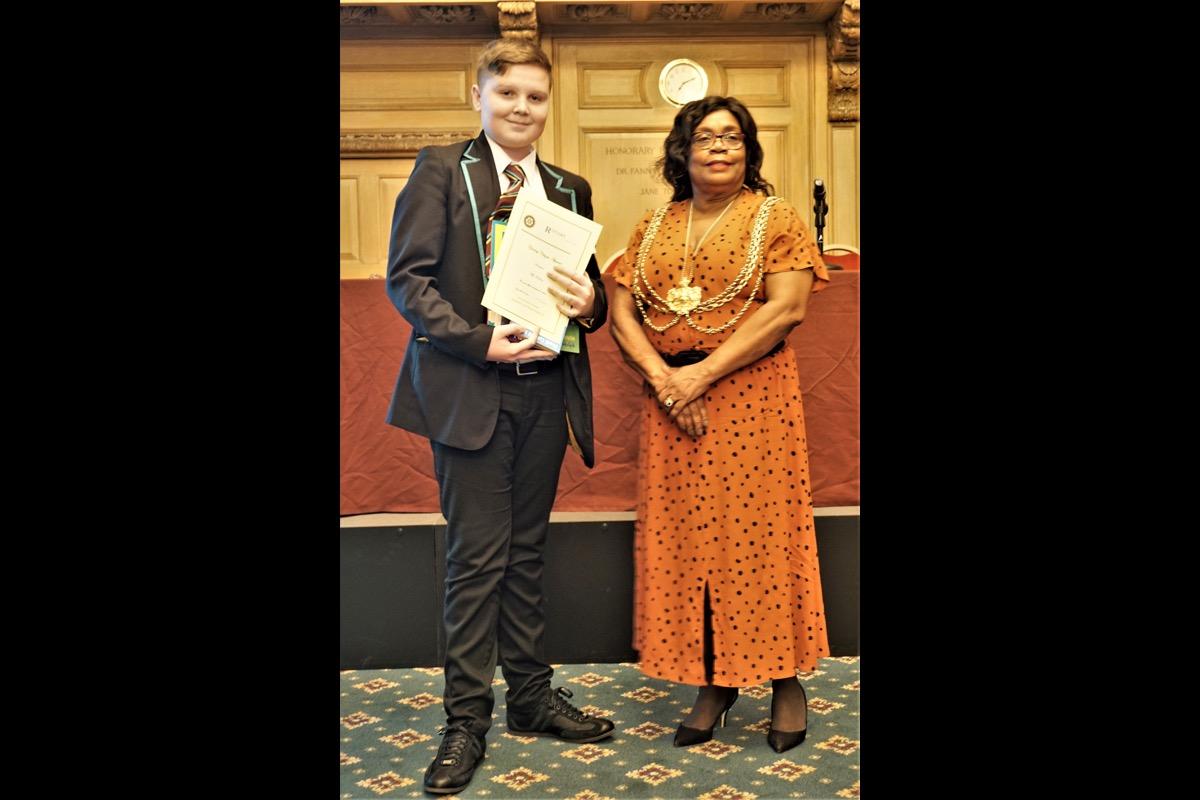 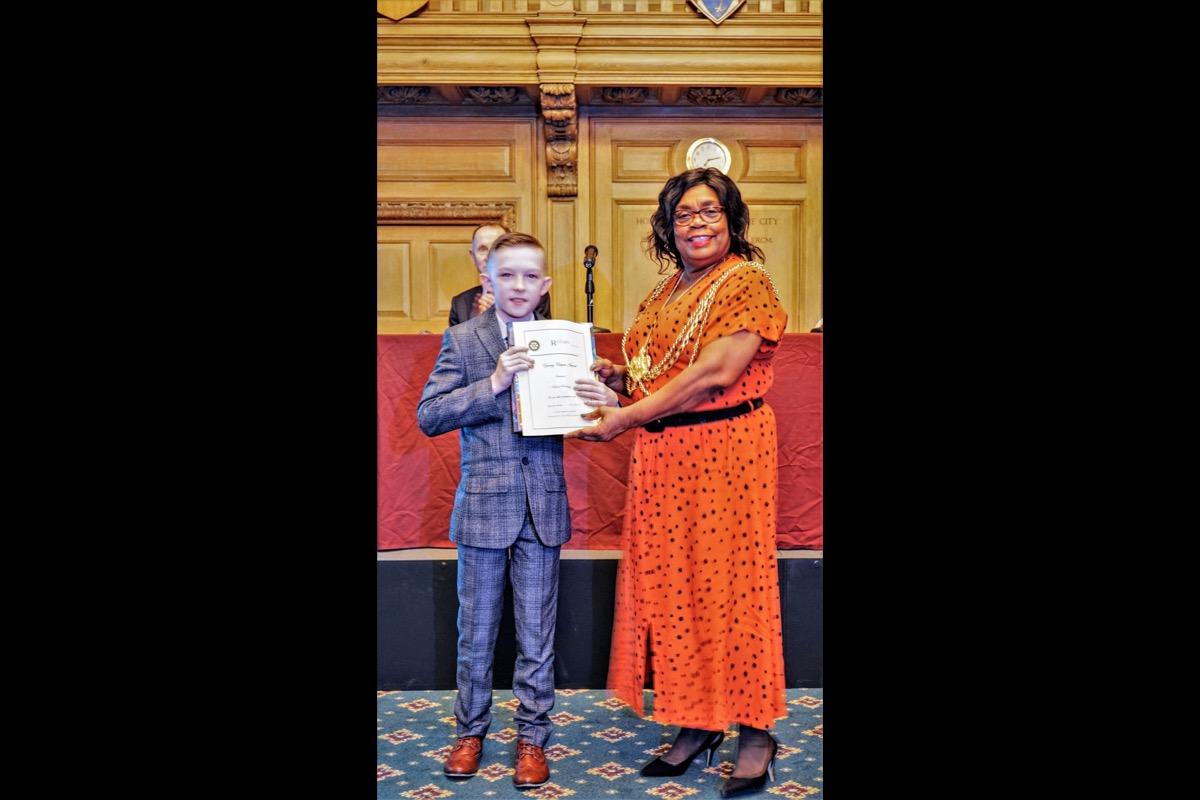 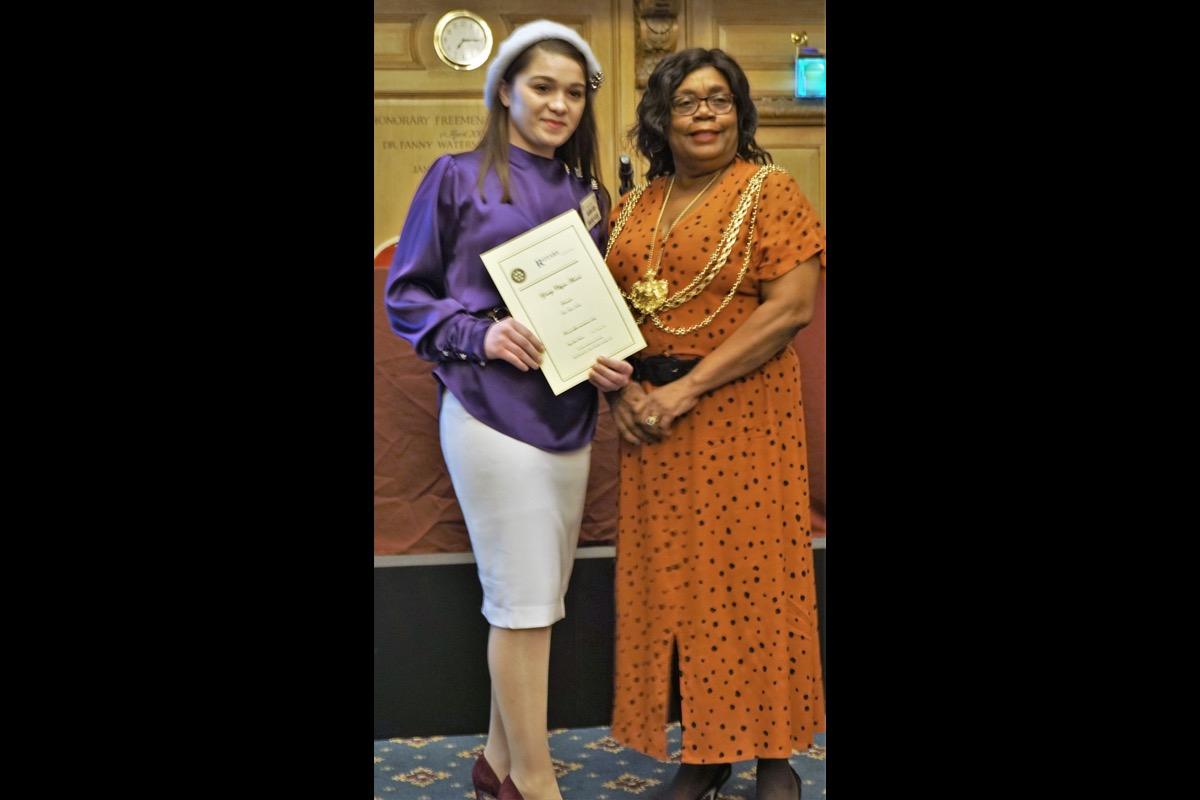 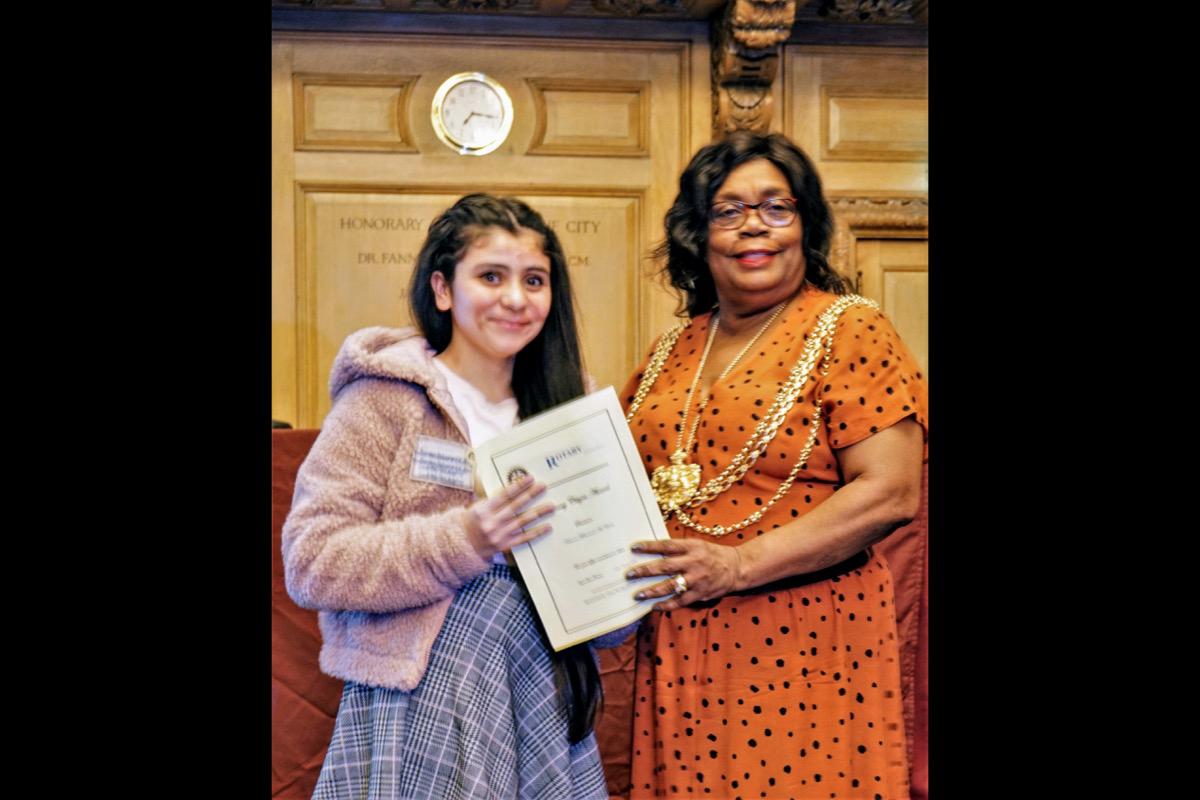 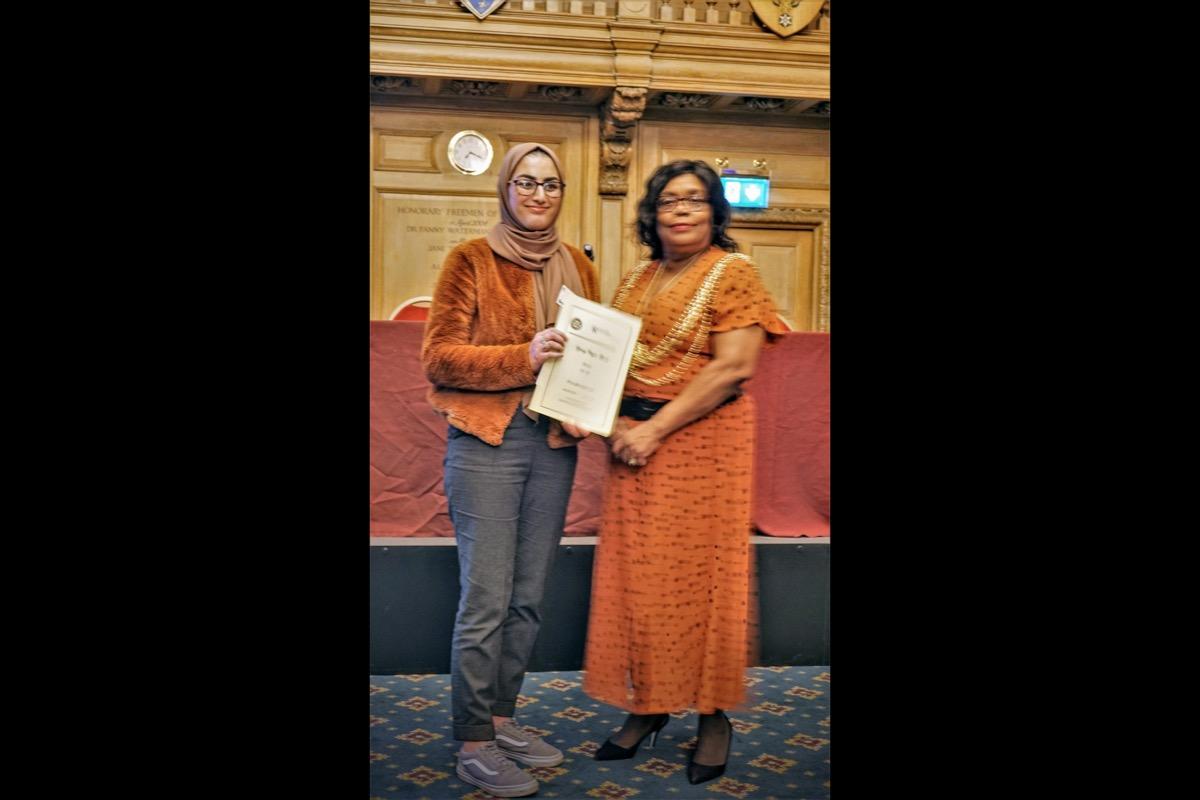 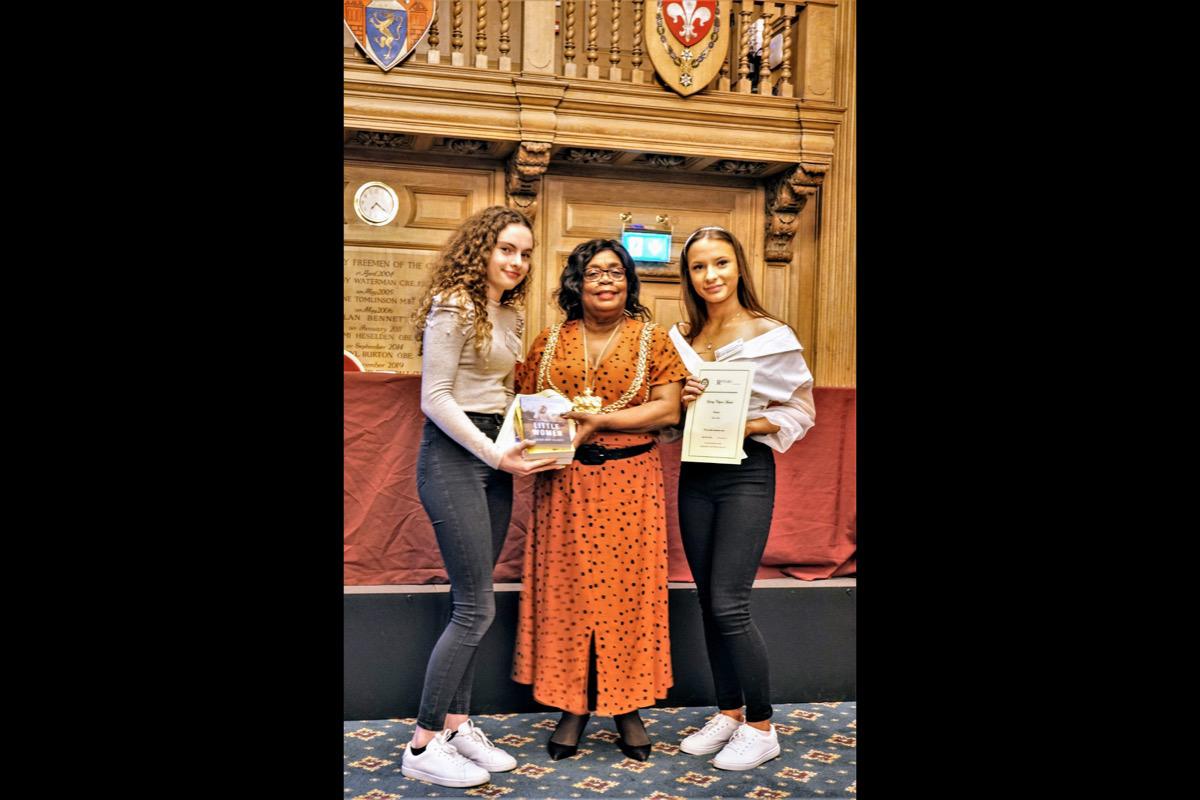 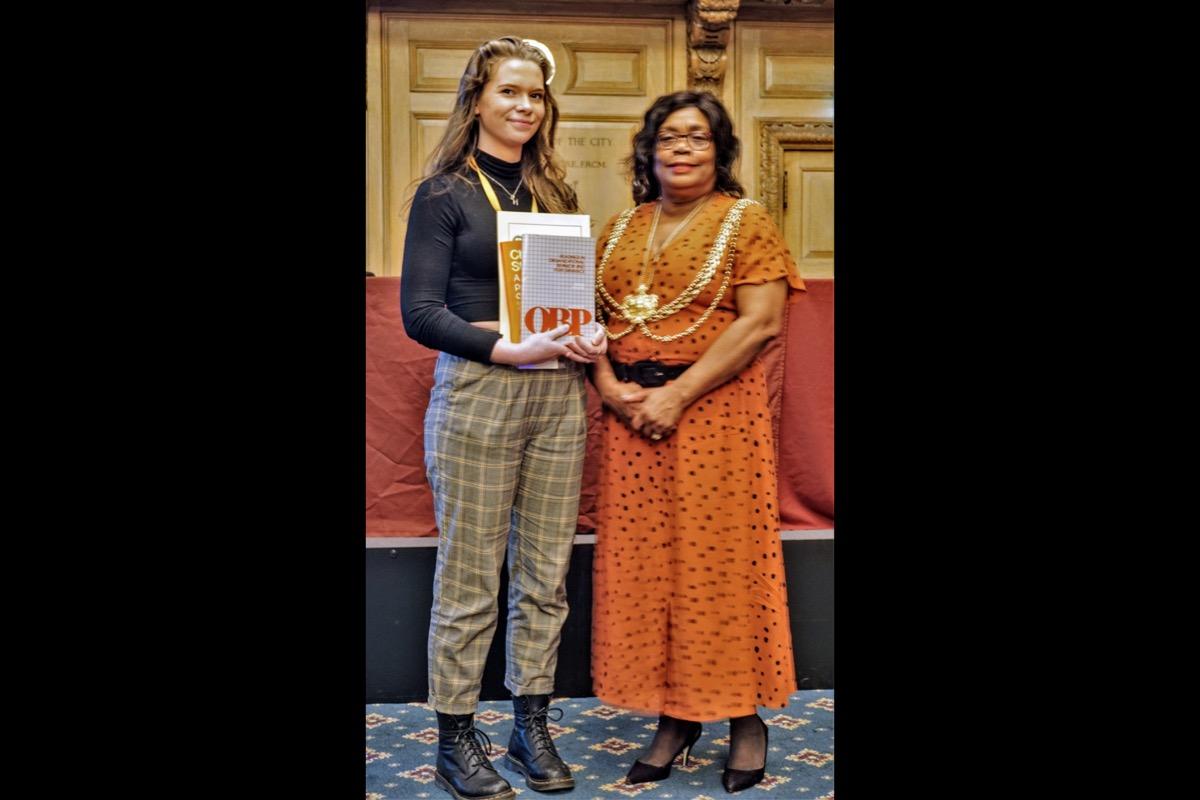 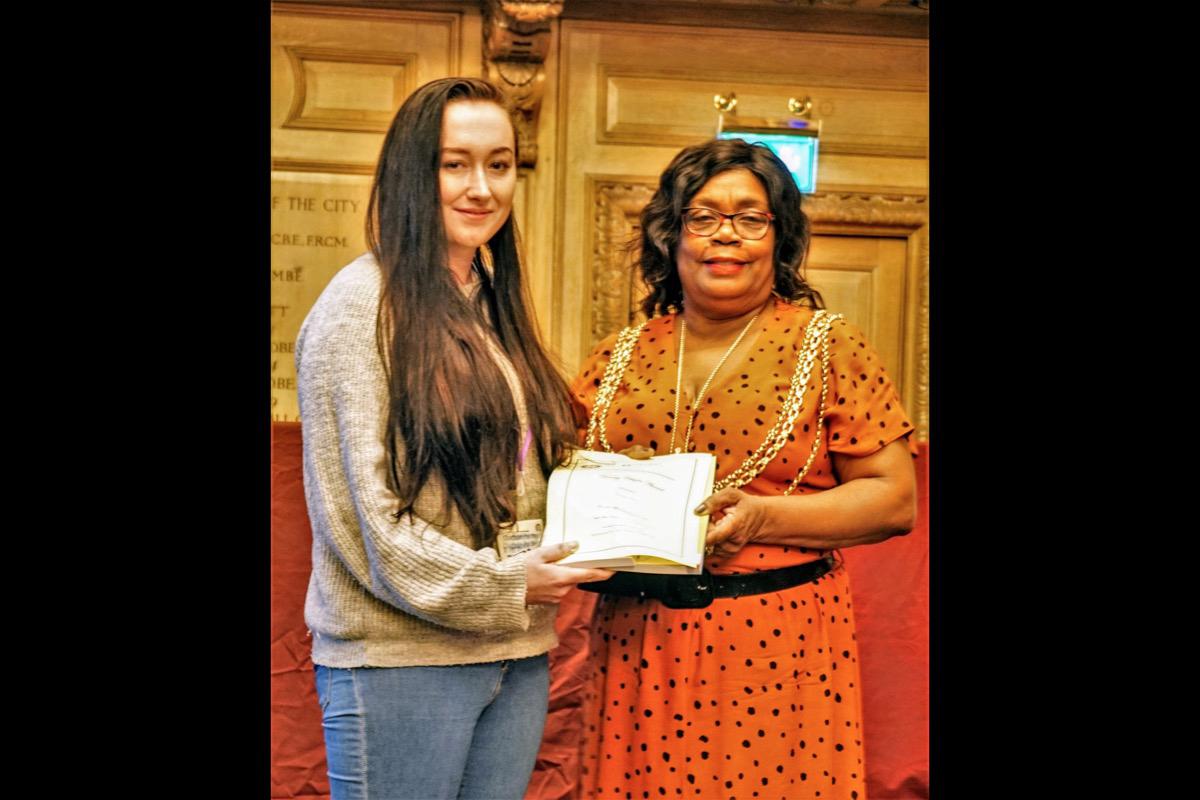 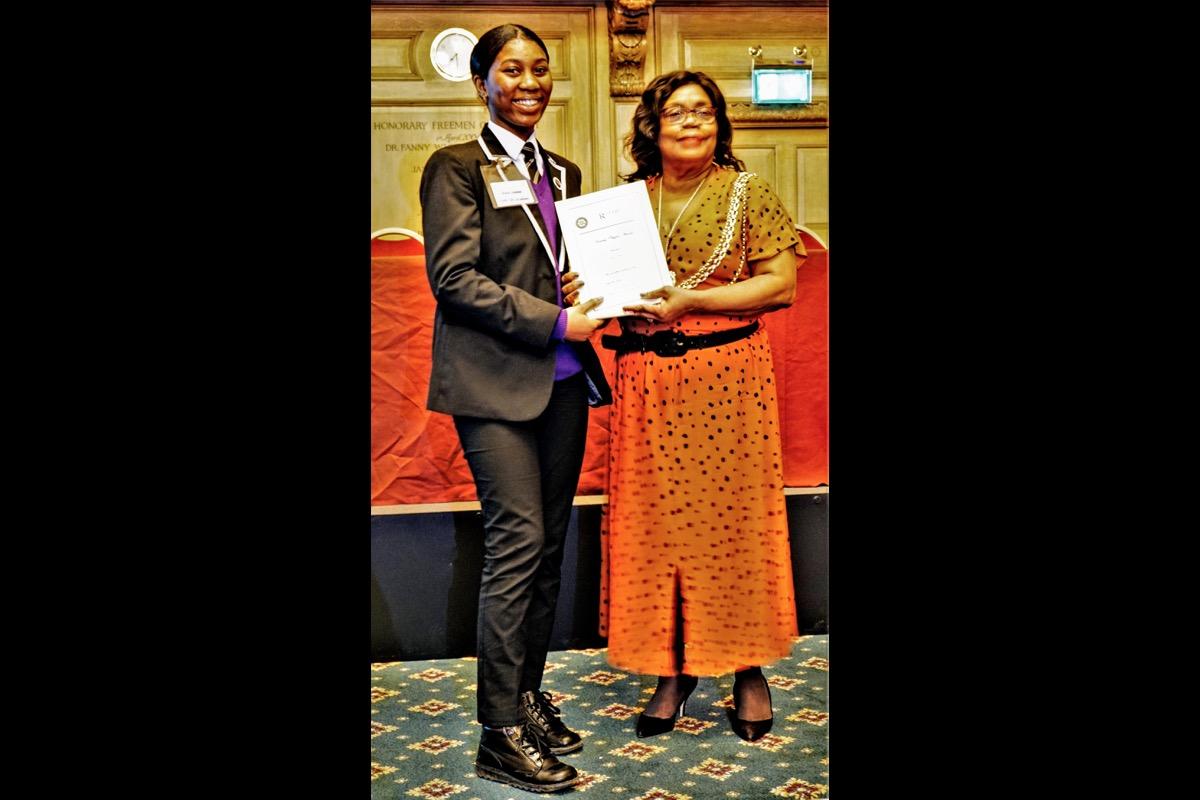 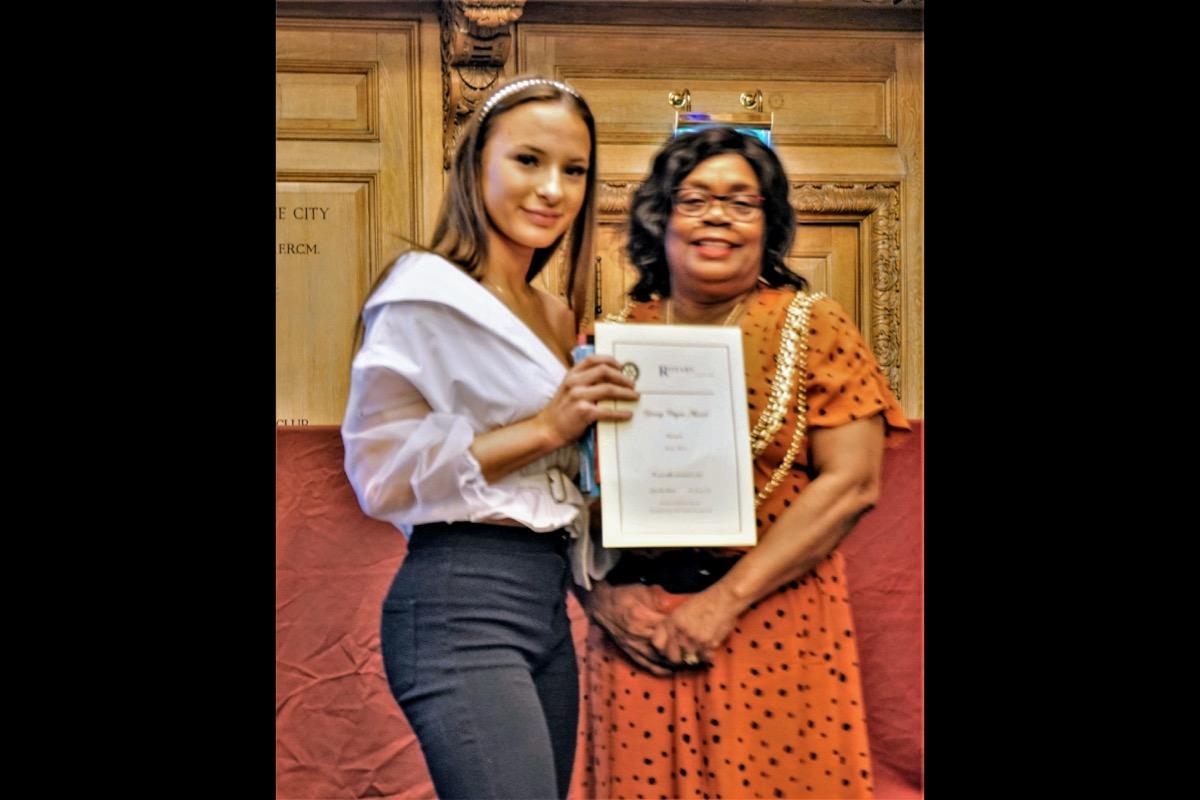 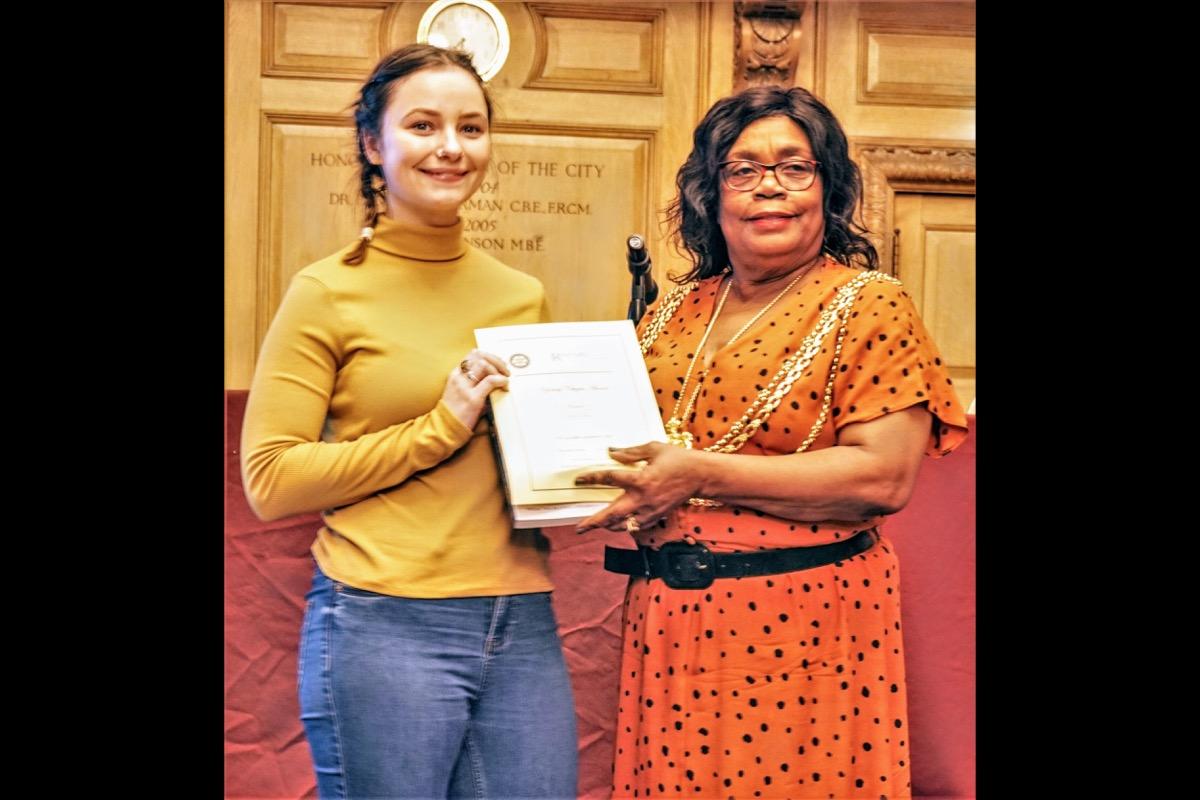 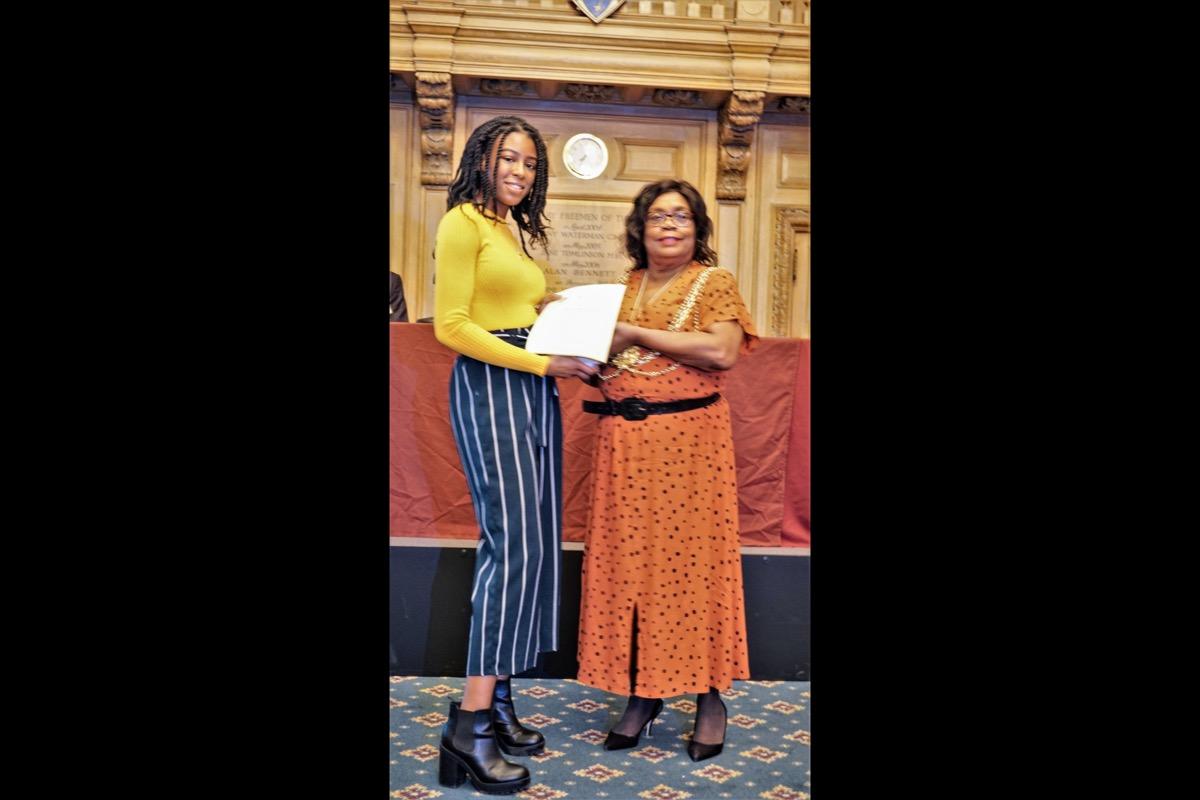 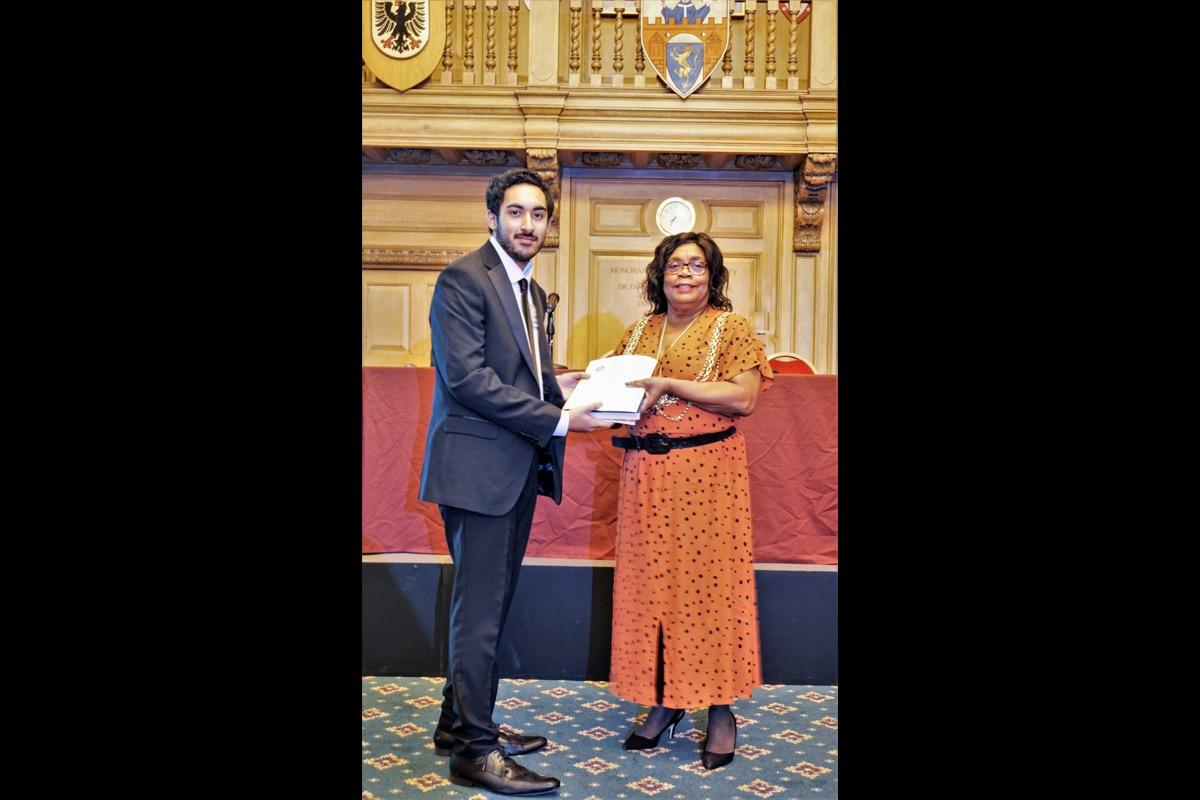 Young Citizen Award winners receive a trophy, certificate and the prize of a vocational experience relevant to their area of interest (e.g. charitable, community, social action or other project work, locally, nationally and/or internationally). The awards will be presented by BBC TV Presenter Ellie Crisell at the Rotary Volunteer Expo being held at the NEC in Birmingham from 1st to 3rd May 2020.

Those nominated do not have to be working on a Rotary project to be eligible for an award. What matters is that they, individually or as part of a group, have made a positive difference which is recognised by a local Rotary club or district or organization (for example, local authority, school, college, university, youth group, cadets) as worthy of a nomination; for example, they might be champions in their school or local community, young carers, fundraisers, volunteers or have shown particular courage in some way.

On Monday, 20th January in the Banqueting Suite of the Civic Hall, the Rotary Club of Leeds presented Young Citizen Awards to 25 young people from schools, colleges, academies and Youth Organisations in Leeds, ranging in age from 11 - 24. The awardees were presented with certificates by the Lord Mayor, Cllr Eileen Taylor, and books donated by our sponsor, Chef Works Europe Ltd. These young people had shown us all shining examples of what young people of today are doing for their families, schools, fellow students and communities.

The audience were amazed by the array of activities in which the youngsters were involved, in addition to all their exams, homework and participation in sports and school and college activities and a few tears were shed with some of the obstacles our awardees had overcome.

The audience were moved by some of the adversities young people had faced. Stories like the one told by Nouwaar, a Syrian refugee awardee from an East Leeds school who had survived bombing and third degree burns in Syria and now faces weeks of plastic surgery. She was a shining example of a resilient, hardworking and courageous young student, a wonderful role model for her peers.

back We offer a number of schemes to develop and celebrate the achievements of young people.