After decades of work across 47 countries on the continent, the World Health Organization has certified the Africa region polio free.

Rotary members have played an invaluable role in the effort to rid the African region of wild polio. By raising funds for polio eradication, advocating with world governments and national and local leaders, and raising awareness, Rotarians have contributed nearly US $890 million to conquer polio in the region. 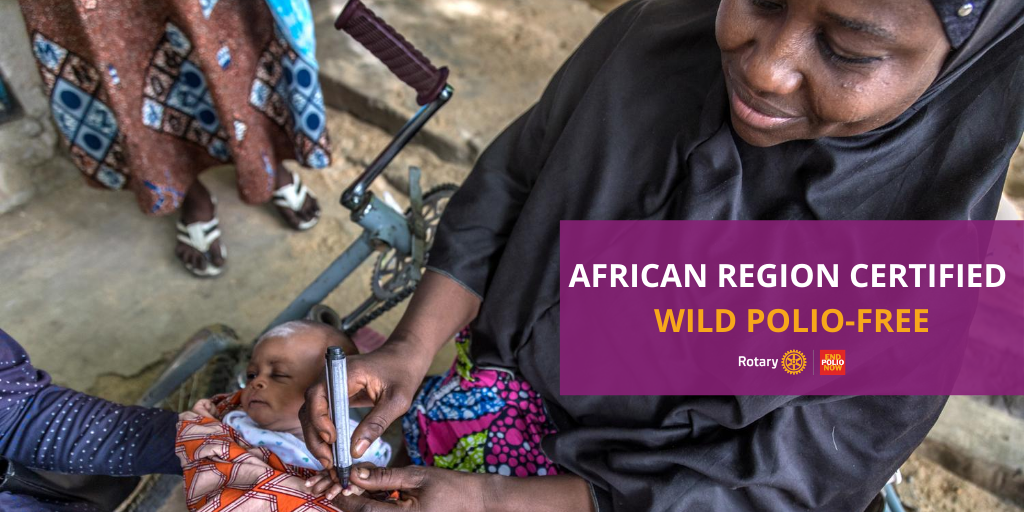 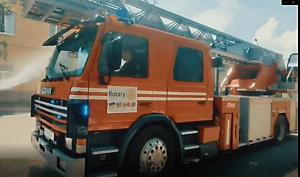 Rotary in Scotland delivers a Fire Rescue Truck to Ukraine

more Rotarians in Southern Scotland have partnered with their counterparts in the US and Canada to deliver a Fire Rescue Truck to the city of Chernihiv in war torn northern Ukraine. 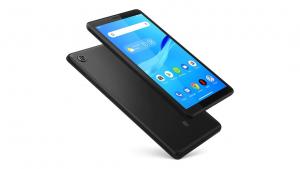 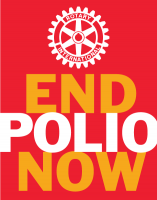 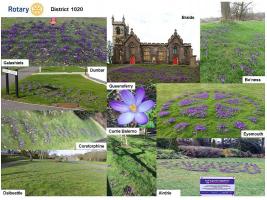 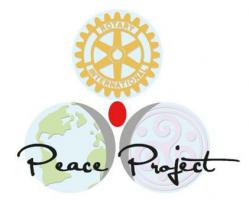 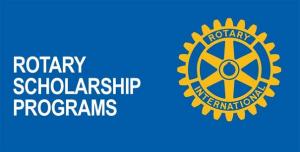 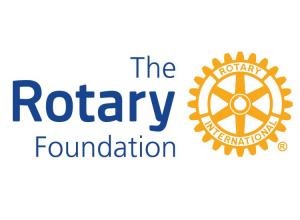