Jeremy will be talking to us on Thursday 11th February at 7pm. 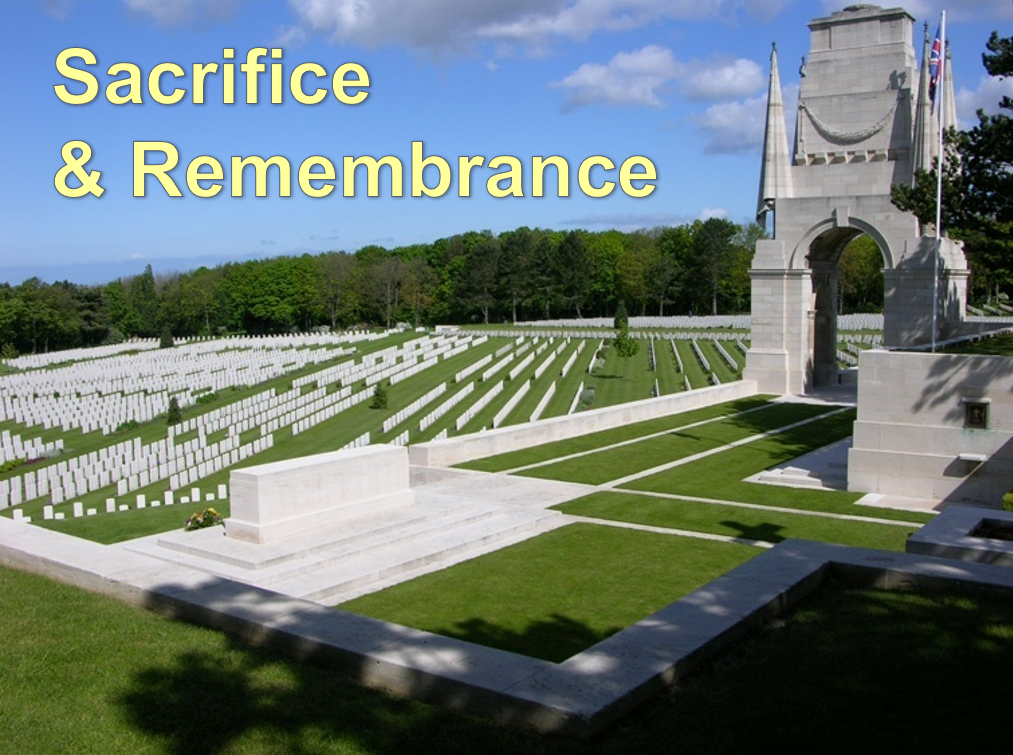 'Sacrifice & Remembrance' tells the story of how the Commonwealth War Graves Commission (CWGC) commemorates the 1.7 million killed in two World Wars, the scale of the sacrifice, personalities involved, the founding principles of the CWGC, the outrage these caused amongst the general public, stories behind some of the headstones and how we now remember the fallen in recent conflicts.

Jeremy Prescott served as an officer in the Army for 26 years reaching the rank of Lt. Col. He developed the Sacrifice & Remembrance project in 2014 initially helping communities in their own commemoration of the 100th anniversary of WW1. There are now 12 topics in the series and these presentations have been delivered in over 300 venues to more than 12,000 people. He does this voluntarily with any donations received being passed onto Combat Stress - The Veterans Mental Health Charity.

During this difficult time we are meeting online twice per month on the 2nd and 4th Thursdays at 7pm via Zoom.

Visiting Rotarians and guests are always welcome but please contact us beforehand, using the 'Contact' option below, so we know to expect you and don't leave you in the Waiting Room.

Members will be advised of the connection details nearer the time