St Neots is a town in the Huntingdonshire District of the county of Cambridgeshire, approximately 50 miles (80 km) north of London.


The town straddles the River Great Ouse and is on the East Coast Main Rail Line. It is 14 miles (23 km) west of Cambridge, to which it is linked by the A428 and is by-passed to the east by the A1.

In the 18th and 19th centuries the town enjoyed further prosperity through corn milling, brewing, stagecoach traffic and railways.

After the Second World War the town and its industry were chosen for rapid growth as London councils paid for new housing to be built to rehouse families from London. The first London overspill housing was completed in the early1960s. New housing continued at a slightly lower rate until 2010, such that the population, including the areas of Eaton Socon and Eaton Ford transferred from Bedfordshire, is approximately four times that of the 1920s.

Further significant growth to the town is taking place with the Loves Farm development of 1,400 houses to the east of the railway station, followed by a further 2,800 houses in 2021 with the nearby Wintringham development.

Because of its position close to major East-West and North-South trunk roads, its railway station, and its ease of access to London and Cambridge; and its amenities of extensive parks, golf courses and other leisure facilities including a multi-screen cinema, the town has gained a reputation as a highly desirable place to live 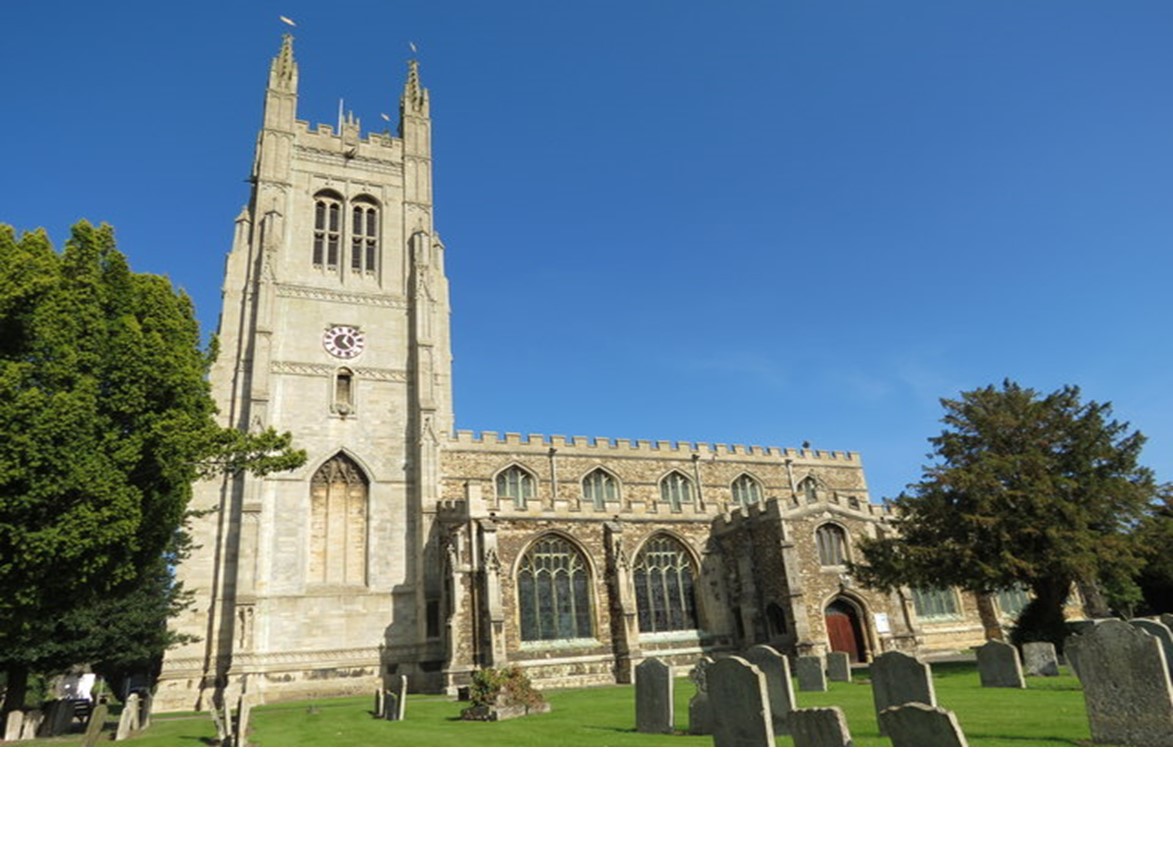 more Grantham is a town in the East Midlands found easily if you run your finger up The Great North Road, the A1, from London to Edinburgh. Read more about it below and find links to Rotary Clubs at the bottom of the page.

more County Town of the County of Leicestershire 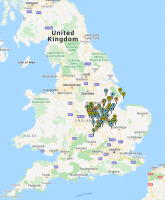