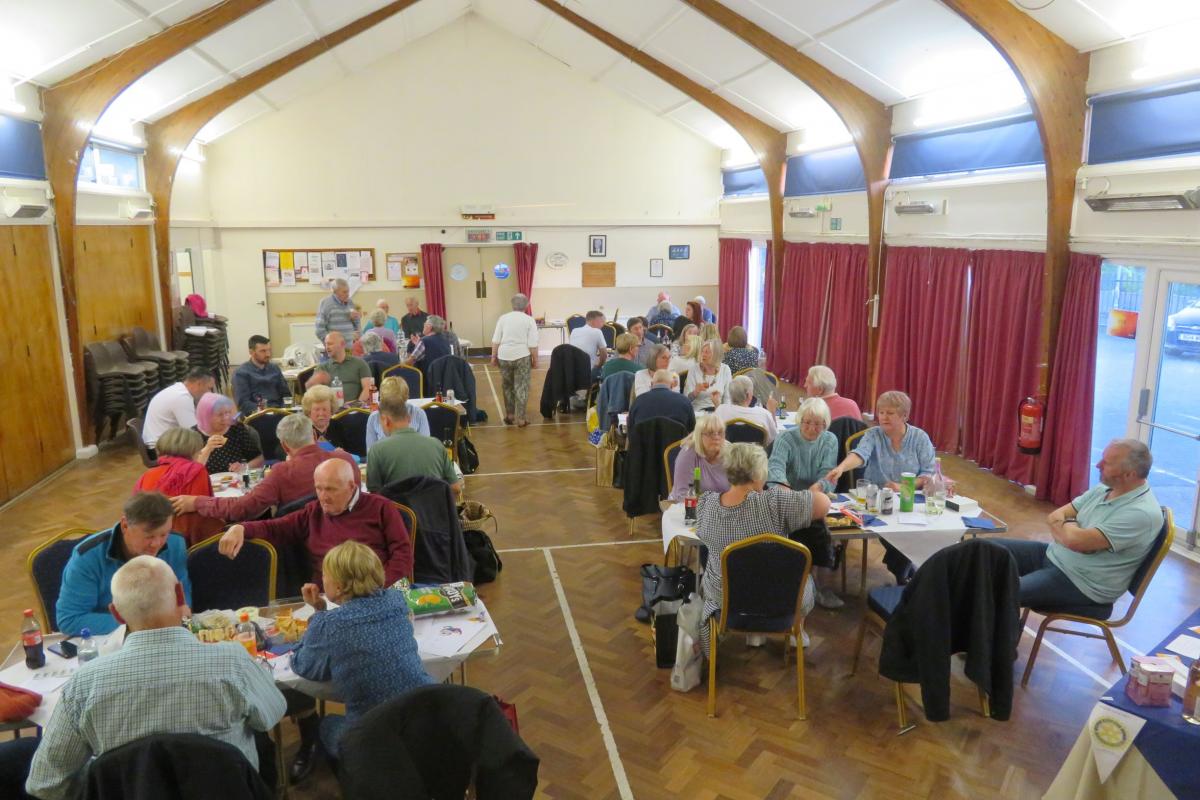 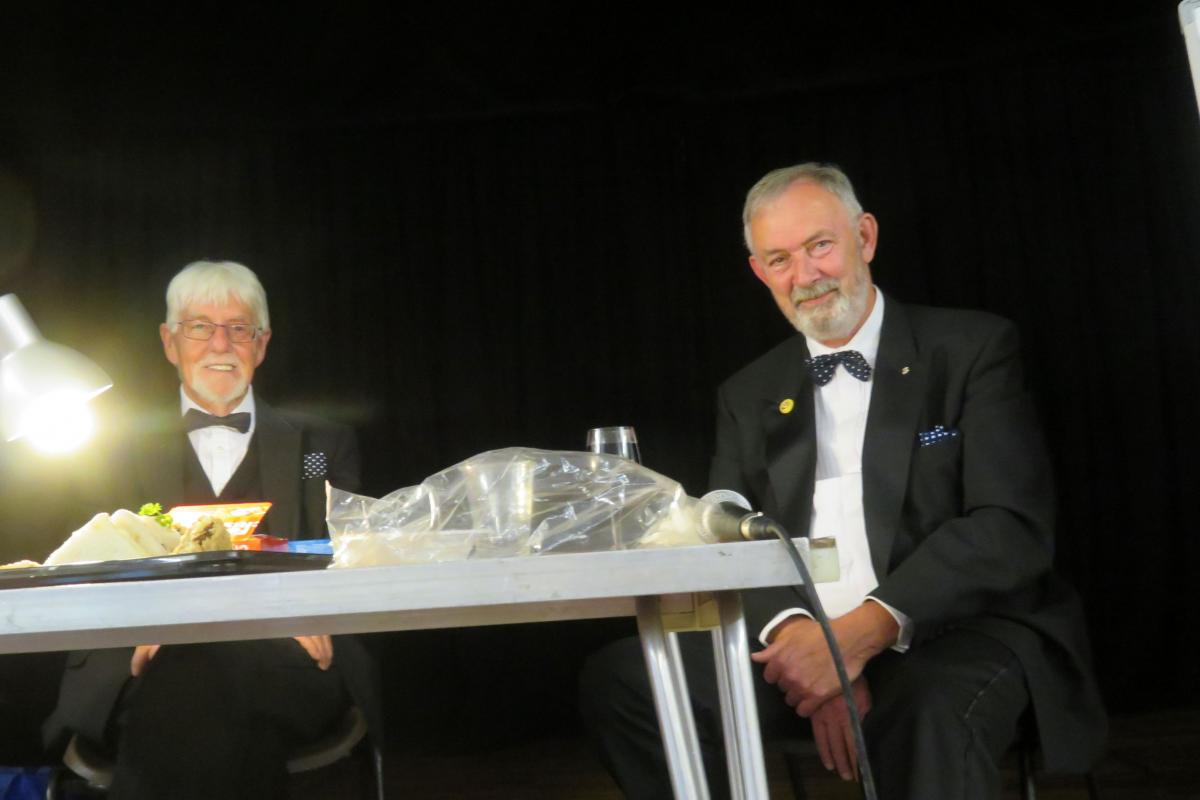 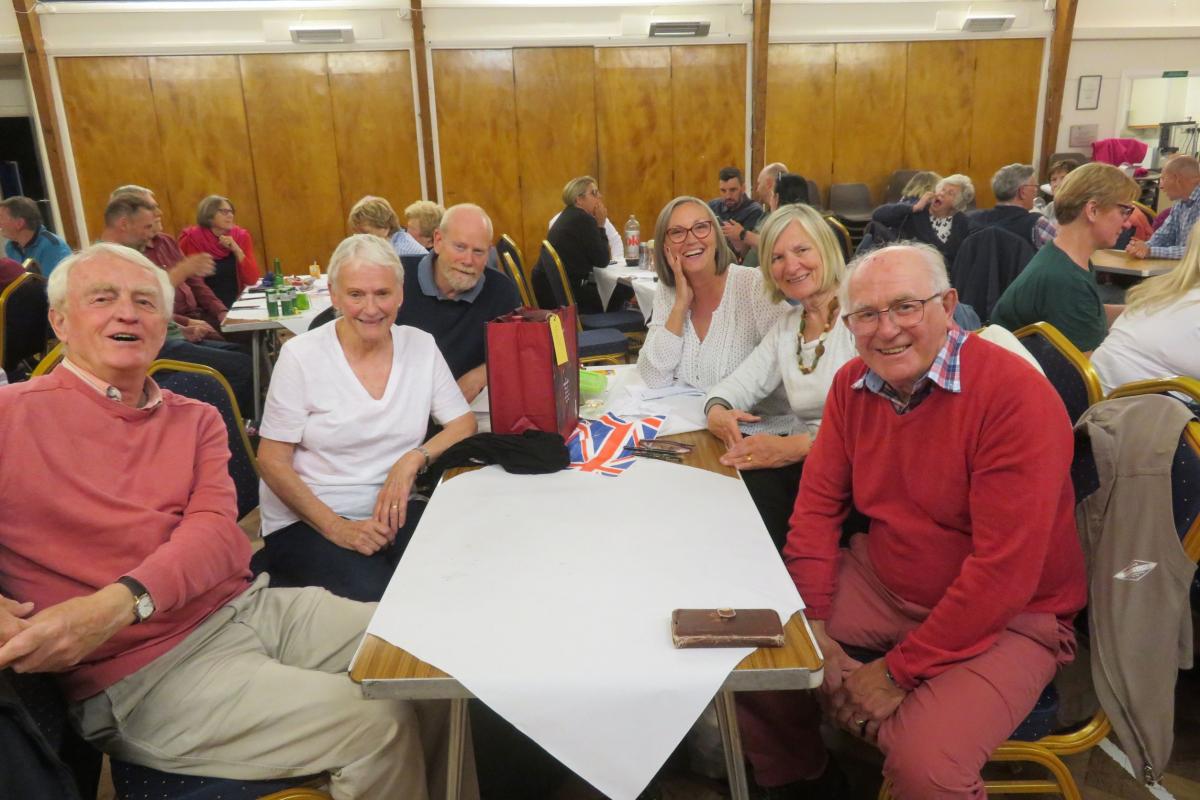 The Rotary Club of Senlac’s, normally annual but twice postponed because of the pandemic, Foundation Quiz took place at the Little Common Community Centre on Friday, 13th May 2022. Some seventy people, including two teams from Bexhill Boxing Club, took part and between them raised £400 which will be equally shared between Bexhill Boxing Club and the Rotary International Foundation’s “End Polio Now” Campaign. Since 1979 Rotary has spearheaded the campaign from a time when there were over 1,000 polio cases a day in 125 countries, paralysing and even killing children. Today, the number of cases is down by 99.9%. Over the last 35 years, Rotary members, working with communities around the world, have contributed more than US$2.1 billion and countless volunteer hours to the fight to end polio.

The winning team, “May contain Nuts” comprised John and Val Relfe, Steve and Eunice Pugh and Colin and Di Goldsack.

The club’s thanks go to Chris Folley for her organisation and hard work in making the quiz such a success.