The team from The Three Horseshoes at Wistow were the Winners scoring a magnificent 182 out of 195!


The Rotary Club of St Ives, supported by Rotarians and friends from across Cambridgeshire, have once again raised over £2,500 for charity with their latest county-wide quiz. Forty pubs and clubs entered, competing simultaneously on Thursday night, 29th September, for the coveted Quizmaster Cup, which was once again kindly donated by WellingtonWise Sales & Letting Agents

The team from The Three Horseshoes at Wistow were our biggest team with 44 quizzers, and were also the winners, scoring a magnificent 182 points out of 195 and winning a cheque for £250 for The Malcolm Whales Foundation. Wellington Wise also donated a case of wine for the winning team, and a half case for the runners-up who were The Three Horseshoes at Houghton and chose The Ladybird Trust to receive the second prize cheque for £150. 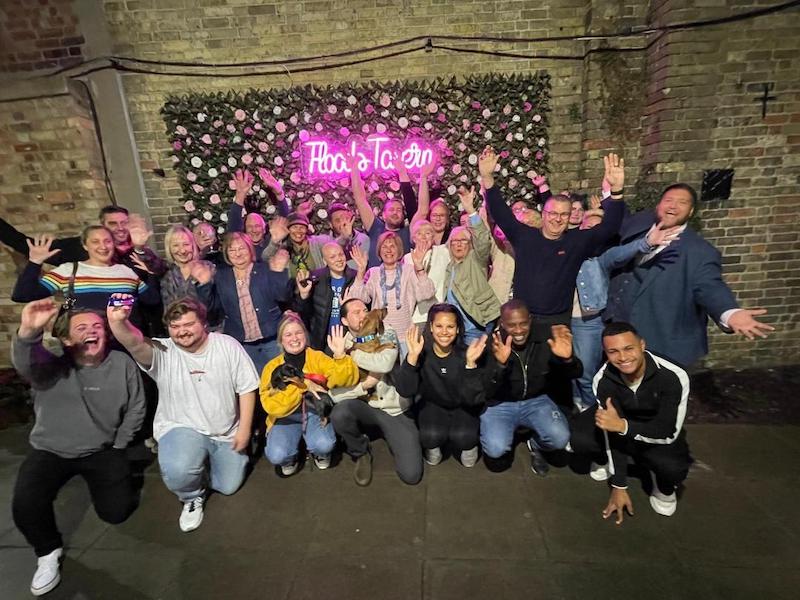 The prize for the largest team went to The Market Inn in Huntingdon, who matched The Prince of Wales at Hilton with 25 team members but beat them on countback with 1 point extra in the last round! They chose The Pantry by Diamond Hampers to receive the £100 cheque. 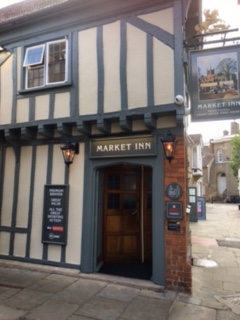 Almost 600 people took part as quizzers, quiz masters or at ‘Quiz Control’ where all of the scores are phoned in.

All of the money raised goes to charitable causes; £950 of this goes directly to the charities chosen by the eleven winning teams (top ten scores and largest team), with the remaining amount going into the Rotary Club charity account to be available to donate as needed for local, national and international causes during the coming year.

1st The Three Horseshoes, Wistow 182 £250 to The Malcolm Whales Foundation

2nd The Three Horseshoes, Houghton 179 £150 to The Ladybird Trust

4th The Axe and Compass, Hemingford Abbots 176 £80 to MAGPAS

The largest team was The Market Inn, Huntingdon and won £100 for The Pantry by Diamond Hampers. Although the team came 6th overall with 173 points, they chose the ‘largest team’ prize as it had a higher value!

Among the smallest teams taking part was the Manor Inn at Alconbury (pictured below) who did very well to make the top 20! 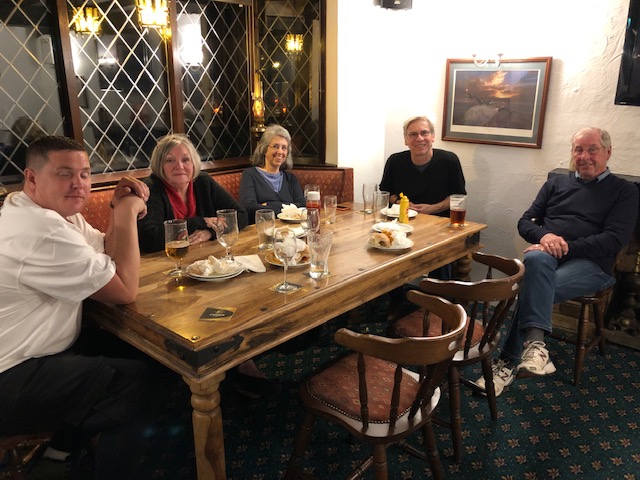 The other teams taking part were – The Haywain, The Ivy Leaf Club, The White Swan, The Prince of Wales, The King of the Belgians. The Hare on the Green, The Rose and Crown, The Green Man, The Centurion Club, Sutton Conservative Club, The Royal Oak, The Angel, The Three Compasses, The White Hart, The Pike and Eel and The Vine

Any individual, pub, club, or charity that would like to get involved with the next Quiz, on 30th March 2023, can get more details from Rotarian Sandra King on 07719336582 or via email at sking@stivesrotarycambs.org.uk   Please also look out for our posts on Facebook & Twitter

back Our social activities are fun! And we raise money for good causes.