Business Meeting at the George

Monthly Social meeting at the Bell

Lucy will speak about the Guilford based charity Disability Challengers.

Speaker - Helen Rickets will talk about the charity "Aerobility" - flying for the disabled.
read more... 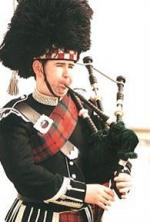 Our Annual Traditional Burns Supper will be on Friday, 27th January, 2012 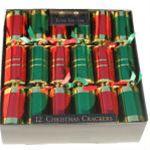 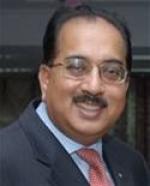 Sadly our D.G. Mukesh will not be attending - we wish him a speedy and full recovery.

Theatre outing to the Haymarket, Basingstoke 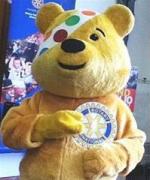 A fun Race Night for Children in Need at the Elizabeth Hall, Hook. Click on More Information (below) to contact us for tickets.
read more...

Matanda Mwale is the student from Lord Wandsworth college who we sponsored to attend the Space Camp in London.

Discussion on Rotary involvement in this year's Children in Need

Rachel Clark will come to tell us of her experience of the Rotary Young Leadership Awards scheme which she attended as our candidate.

Annual show of vintage fire engines from all over the country, plus action firefighting in the arena and many side stalls.

The Olive Tree donated by SSAFA and Odiham Rotary Club as part of the RHS "Odiham in Bloom" competition.