NOTE CHANGE OF VENUE
Due to works being carried out at The Priory, our meeting tonight will be at The Golf Club
Apologies need to be with Noel by 6.00pm on Wednesday 6th June

What is U3A?
Speaker : Jayne Osborn

'Fun and Games Evening'
at AMF Bowling
(next to Tesco)
Stewards : John Higgs / Alan Prime
£17.50 each

held at The Castle Theatre

please see Music Festival 2018 in 'What we do' section 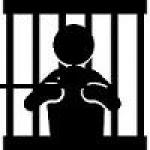 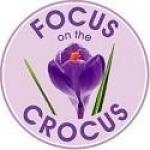 My Job Talk, by Paul Watchorn