WELCOME! Please swipe down to find out more about us or click into the pages in the menu (top-left) 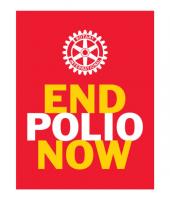 From 14.00 for a fabulous, fun-packed afternoon/evening on Bideford Quay, Why not build a cardboard boat yourself this year and really get involved? ALL funds raised go back into the local community.

£113,000 RAISED IN 15 YEARS! We support Shelterbox as this charity can really move quickly to get assistance to desperate communities around the world where and when it is needed.

Do get in touch if you want to find out more about our club or about Rotary: President Elect, Jacquie Willoughby (Tel: 07980 767279) would love to hear from you (and may invite you to come to one of our meetings!) 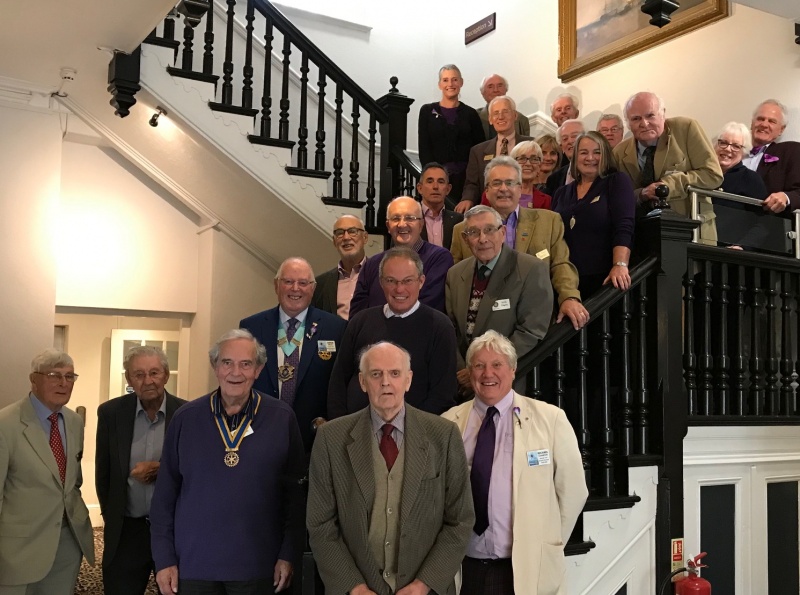 Some of the Club of 2019/20 (New officers take over on 1st July each year)...   Photograph taken on 24th October 2019, World Polio Day which is why you will notice many of the club are wearing purple (it represents the purple dye used on the finger of children to mark that they have received their immunisation). Our lovely guest speaker, District Governor Simon Woods went over time so unfortunately many of our younger, working members had to leave before the photograph. Taken on the stairs of our regular meeting venue, The Royal Hotel, Bideford

BUILDING CARDBOARD BOATS FOR THE WATERFESTIVAL!

A very enjoyable Sunday morning was spent building cardboard boats for the Water Festival on 12th May, followed by lunch at The Stags Head, Filleigh.

For full details see the Water Festival page of the website where you can download a plan and instructions how to build your own boat! The more the merrier.... challenge friends and family to join in! Cardboard supplied by Atlas Packaging, Barnstaple. 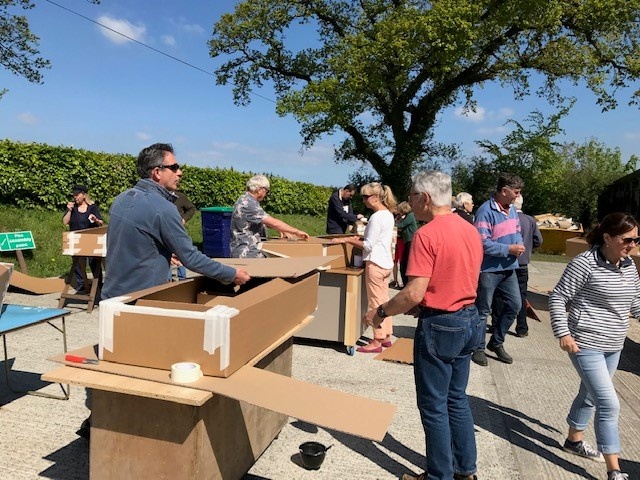 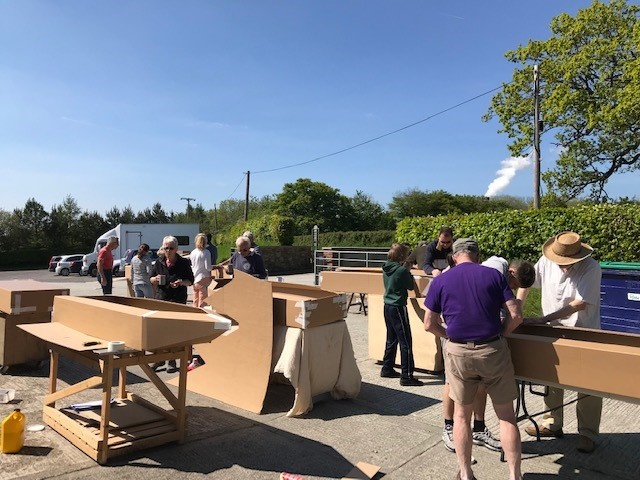 Visit to our Twin Club in Uelzen, Germany

On 31st May, 10 of us enjoyed a fabulous long weekend in Germany, hosted and entertained in style by members of our twin club, Uelzen. Many old friends were reunited and memories of previous exchange visits regaled... lots of new friends were made with wonderful new memories to add to the archives!

It was HOT! we lost our luggage! we were wined and dined to the point of collapse! enjoyed fascinating visits to the monastory in Ebstorf and the village museum in Hosseringen; we were hosted by the town Deputy Mayor at a buffet supper to celebrate all the service clubs in Uelzen but the highlight of the trip was President Morris' speech of thanks in german - we have no idea what he said! 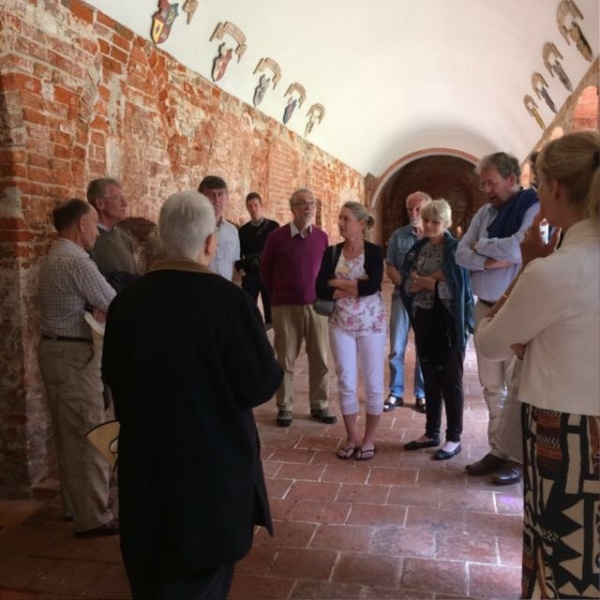 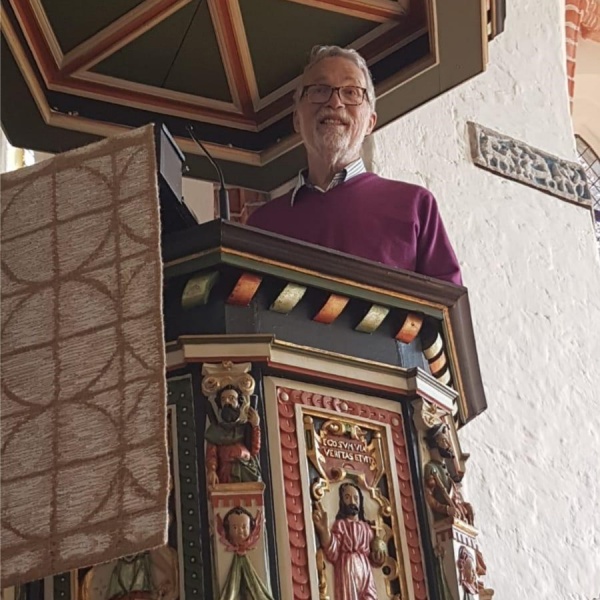 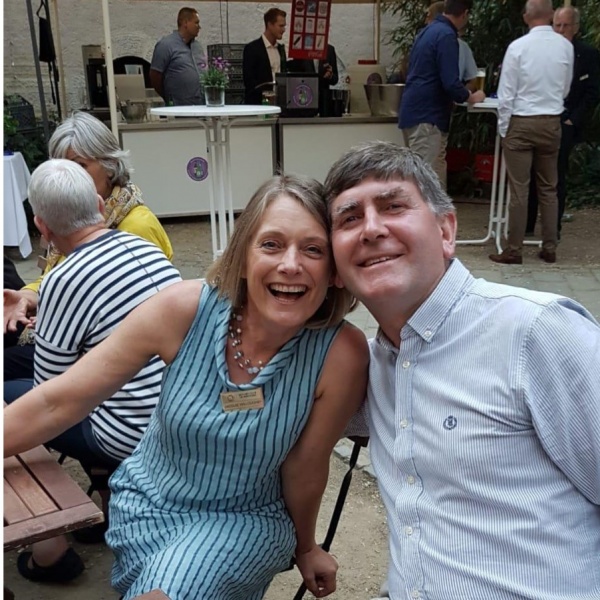 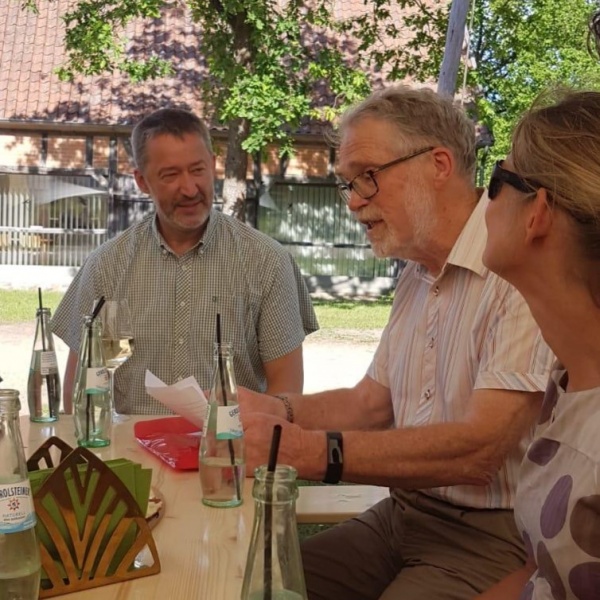 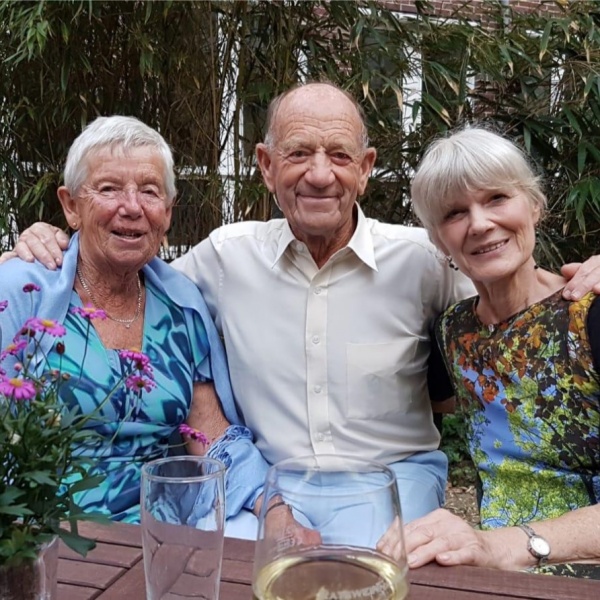 We look forward to returning their hospitality. MANY of their members have promised to come to Bideford in two year's time for the next official exchange visit (hopefully we will also see some before that)

The fellowship of Rotarians all round the world is extraordinary. Many Bideford Rotarians are hoping to visit Biddeford Main(USA), in May next year, to help celebrate their 100 year Charter Anniversary.

Brian Sims takes over the helm in Bideford for the second time... (the first was 21 years ago) July 1998 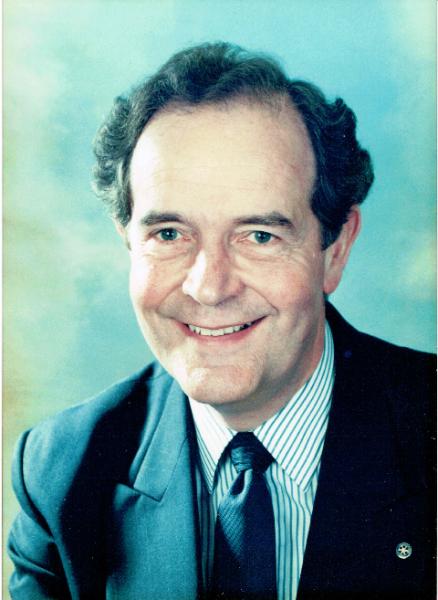 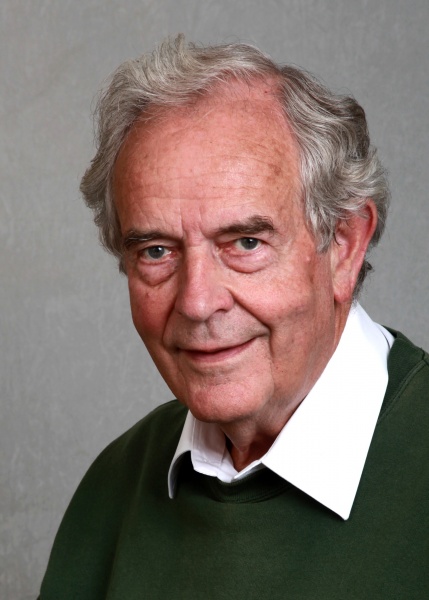 £1200 was sent to Shelterbox in Jan 2019 following collections at The Big Sheep Christmas Markets. This brings the club’s total Shelterbox contribution over £112,650.00 - WOW! 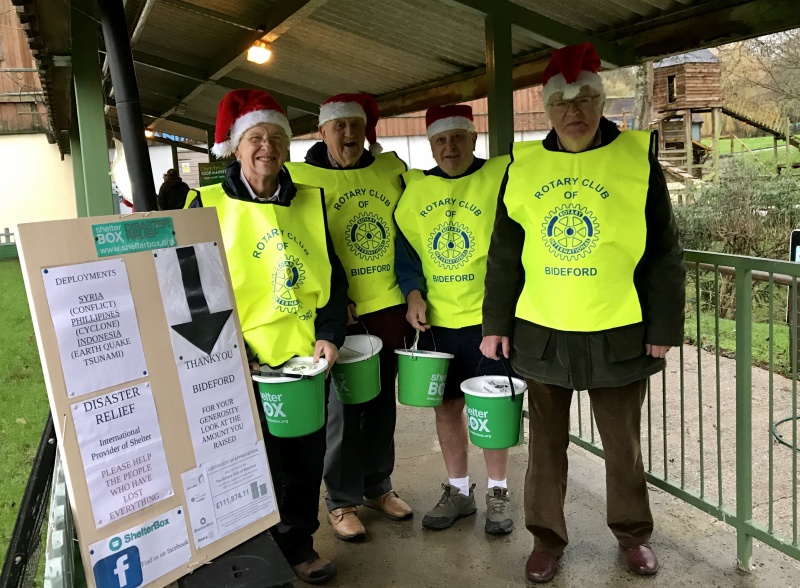 Our Big Sheep collections at the Saturday Farmers Markets throughout December were well supported again this year. We are pleased to collect funds for such a good cause. Thank You to The Big Sheep and everyone in North Devon for your continued support

We were pleased to welcome in October, Julia Hadley, co-ordinator for Northam and Bideford Memory Cafes and organiser of a 'Singing for Health' group for people with memory issues in Torrington. She gave us a fascinating insight into dementia and some alarming statistics: In Bideford 25% of the population is over 65 but it is estimated that by 2025 this will have doubled! Those of us diagnosed with dementia has doubled in recent years and it is now the number one cause of death.

At the end of the talk Rotarian Mike Plamer, presented Julia with a cheque for £720 to support the ongoing development of the memory cafes.

The Rotary Club of Bideford was formed in 1925, the Club Charter being granted from 27th May 1925. The Mayor of Bideford, Dr E J Toye was appointed the first president of the Club. A cable expressing congratulations and best wishes was received from the Biddeford & Saco Rotary Club in Maine, U.S.A.
In 1955, using the spade which the Duke of Edinburgh had used to plant a tree to commemorate his visit to Bideford in 1952, President of Bideford Rotary Club (D.W.Friendship) planted the first of five trees at the rear of the Port Memorial Gardens to mark the 50th anniversary of the Rotary Movement.
In 1975 in celebration of Bideford Rotary's 50th anniversary, a new ï¿½5,000 ambulance was presented to the St. John Ambulance Association.
2005 was the year of Rotary's Centenary, and Bideford Rotary's 80th anniversary. Visitors from Biddeford & Saco were hosted, and at the special luncheon there was a display of photos relating to the relationship between the American and Devon Clubs. President Ron Blick dedicated a bed of 100 roses in Victoria Park.

In addition to the links with the namesake club in the U.S.A.,there are similar links with the Rotary Club of Uelzen in Germany. Despite the Brexit problems we really enjoy maintaining close links with our European partners. Visits are made to both clubs, and we host members of those clubs in return. Last year we were delighted to work with the Uelzen club on a major project for the Children's Hospice South West. By working together we applied for a Rotary Global Grant to boost funds raised locally and were delighted to donate to Childrens Hospice South West (Littlebridge House) nearly £40,000.in February 2019. 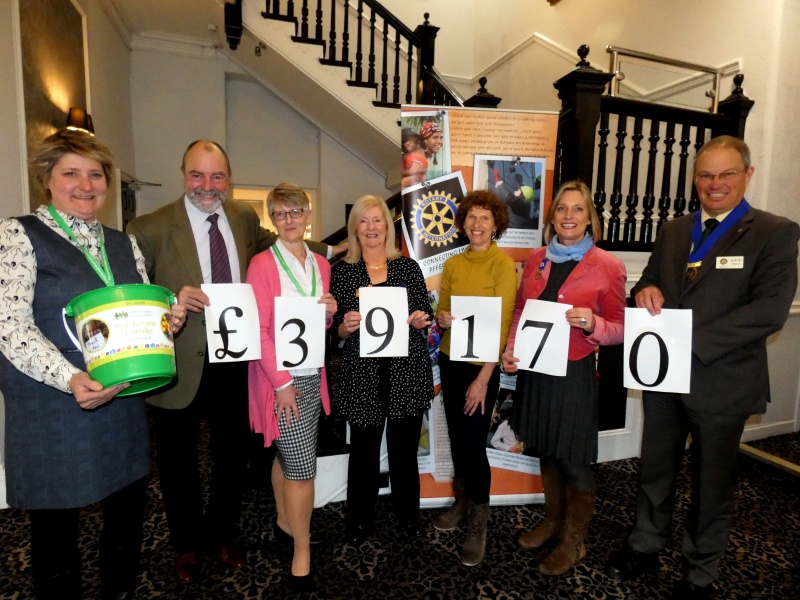