Due to the pandemic restrictions, our weekly meetings, planned activities & events have all been postponed or cancelled until further notice. Club Members are currently keeping in touch online. The Rotary Shop is open! Please come and see us on Wednesdays, Thursdays and Fridays from 10.30am till 3.30pm and Saturday mornings 10.30am till 1pm​ 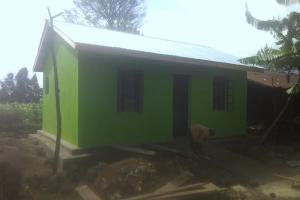 Working with the Humphry Davy School Interact Club and using a Rotary Foundation Grant, we raised enough money to build a Girls' Room in Uganda,

We are directing funds to those suffering hardship at this unprecedented time. Please contact us if you are in need of help or interested in joining Rotary.

Welcome to the Rotary Club of Mounts Bay

Rotary members are enthusiastic, fun-loving and active volunteers who give their time and talents to serve communities both at home and overseas.

We are dedicated people, men and women from business and professions, who share a common interest in helping others.

Each member enjoys business as well as social networking opportunities, whilst giving something back to those less fortunate, learning new skills and having a huge amount of fun.

Being a Rotarian is very fulfilling. You can do as much as your time allows, have fun and enjoy fellowship with others.

Rtn Terry Newman of the Rotary Club of Mounts Bay 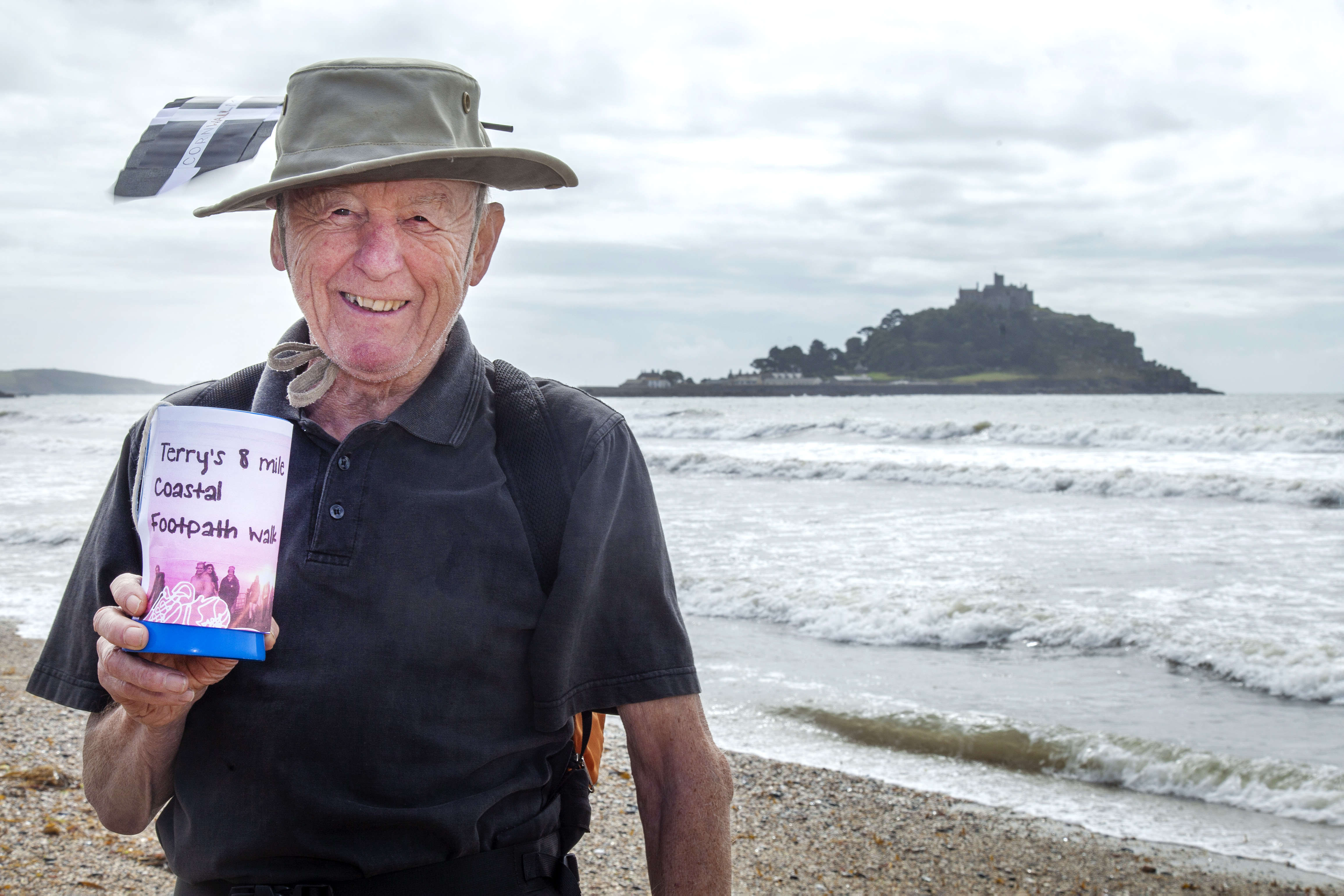 The Challenge follows the route of the South West Coastal Path from the border with Devon in the north at Marsham Mouth, all the way around the coast to Cremyll on the Tamar River border with Devon.

Terry, who is over 80 years old, walked from the Tolcarne Inn, Newlyn to The Kings Arms, Marazion, where he enjoyed a pint and a pasty before returning to Newlyn.

Walking to raise funds for Cornwall Mind, a growing charity providing support to mentally disadvantaged and handicapped residents in Cornwall, Terry was heartened by the friendliness and generosity of total strangers he approached along the way.

He said his reasons for doing the walk were the inspiration of Captain Tom, his daughter’s struggles with mental health and the death of his son who died from a non-hodgkin's  lymphoma and was schizophrenic.

Terry said he was quite tired when he got home, having been out for about 8 hours and he really enjoyed a long restful bath before going to bed. He had one of the best sleeps for a very long time!

If you would like to support Terry’s walk, it’s not too late!

You can donate via his JustGiving page or he can provide the old quill pen and paper method, or it's fellow ancient system - the collecting box if you get in touch.

Terry would like to thank you all for your support in enabling him to complete the walk and to raise an as yet unspecified amount to suppprt Cornwall Mind.

Please click on this link to support Terry
https://www.justgiving.com/fundraising/mountsbay 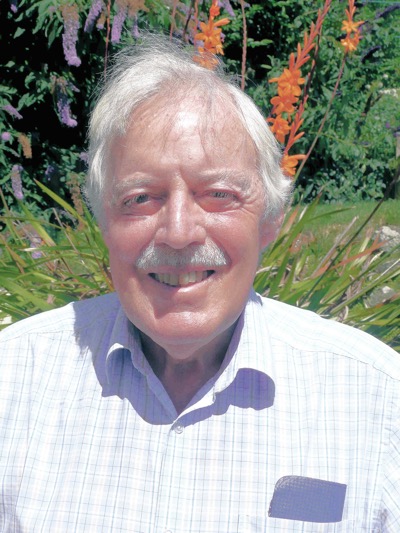 President Jim Blain
Jim, a former Helicopter Pilot has been a member of the Club for more than 20 years and had been President in 2005/2006. He was awarded a Paul Harris Fellowship in 2014 for organising exceptional fund raising activities over a number of years.


Working closely with our colleagues in Penzance Rotary Club, we are proud to announce that we have supported many local charities and community groups during this difficult time of Covid-19: including:

Through our contacts with schools in the area, we have supported many individual families, too. All the cash we have paid out was raised in the Rotary Shop, so it really is a case of us supporting the community that supported the shop. In all, nearly £15,000 has been paid out so far.

Putting the wheels in motion to end polio

We meet on Thursdays at 6.00pm for 6.30pm
(Any variations to meeting times are published on the website)
Union Hotel
Chapel Street
Penzance