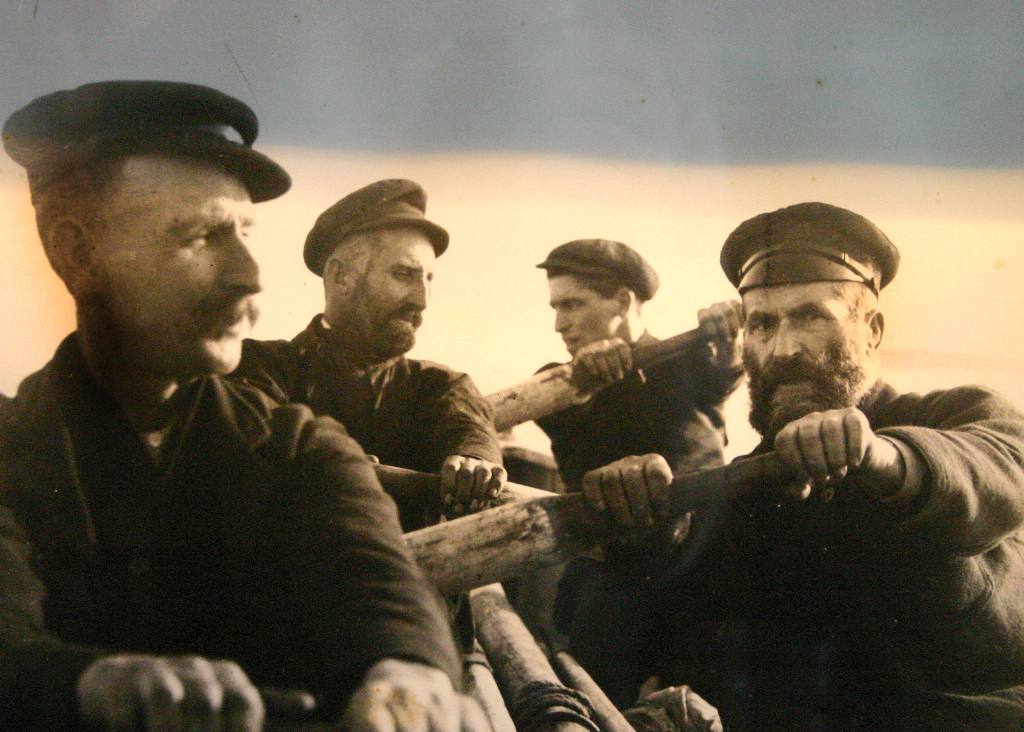 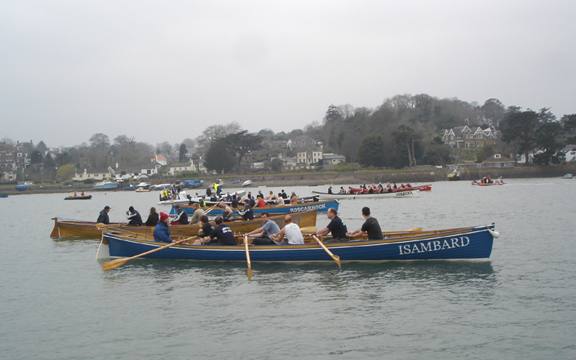 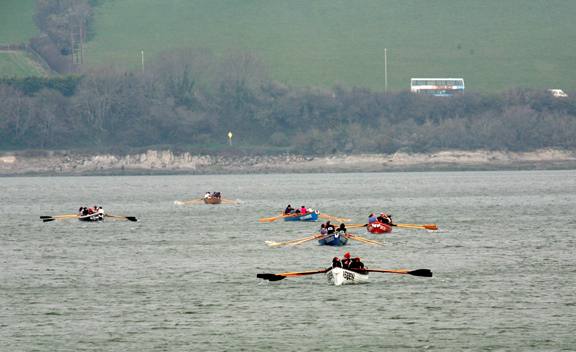 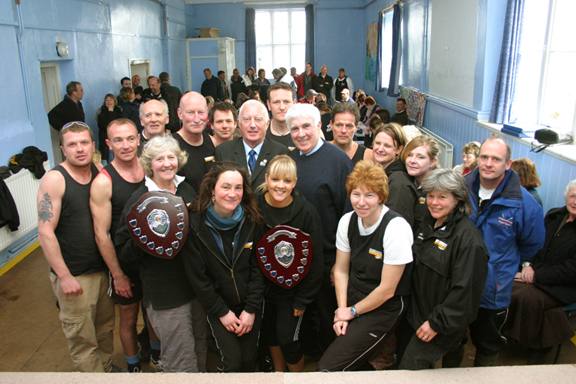 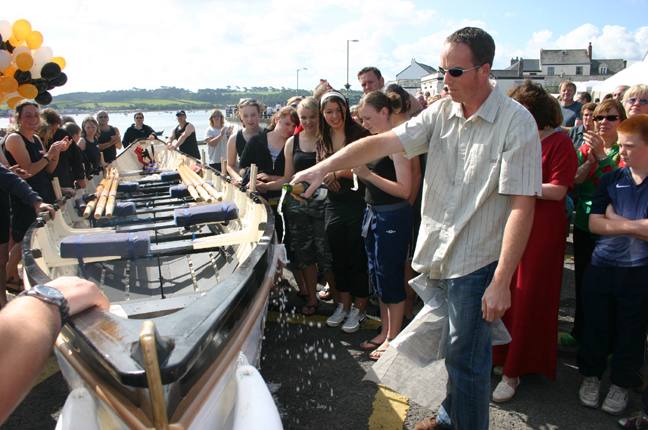 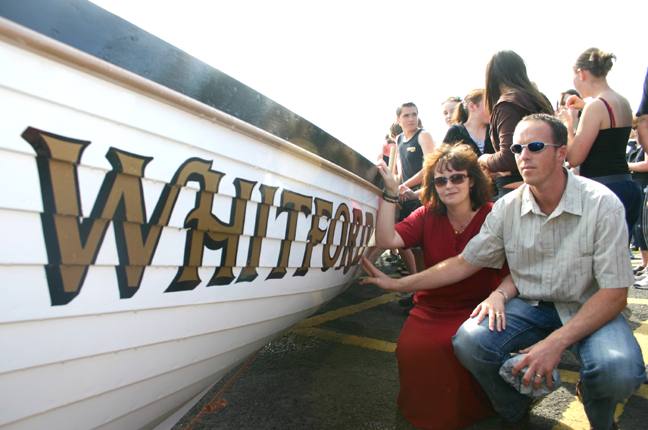 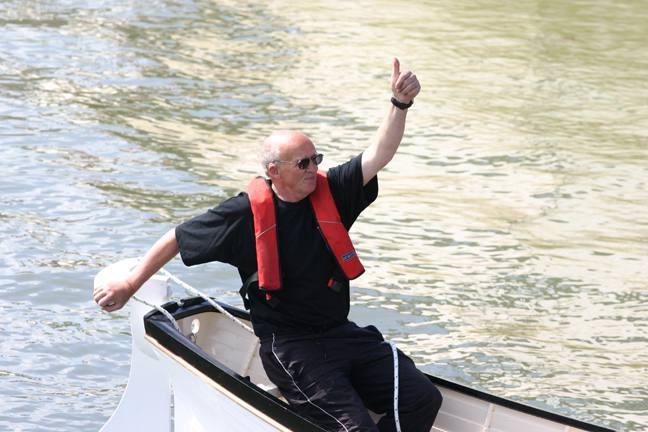 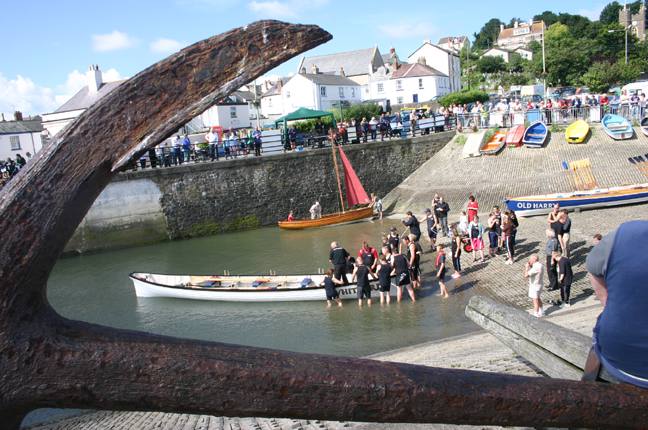 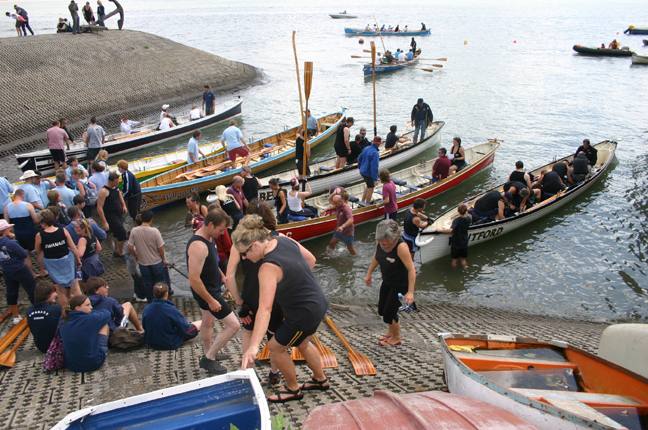 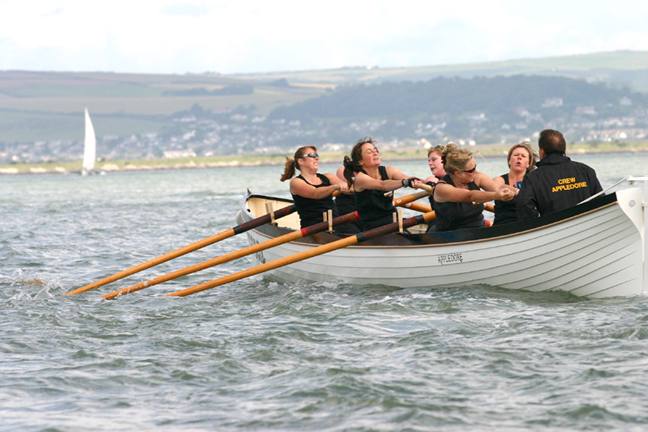 Pilot Gig racing is one of the fastest growing water borne sport. Its based on the maritime activity in the 18th century when pilots raced out to be the first to meet ships and guide them into ports along the Cornish and Devon coasts. The work was very lucrative, hence the race to be first to the ship and pilot it in.

In the late eighties, following the restoration of Scillonian gigs in Newquay and the founding of new clubs throughout Cornwall, the sport took off and there are now over fifty clubs in the Westcountry with seven clubs from Bath to Port Isaac interested in the two-bridge race.

The gigs are thirty two foot long open clinker build boats that are all built to the same exacting standards, with a crew of six plus a Cox.