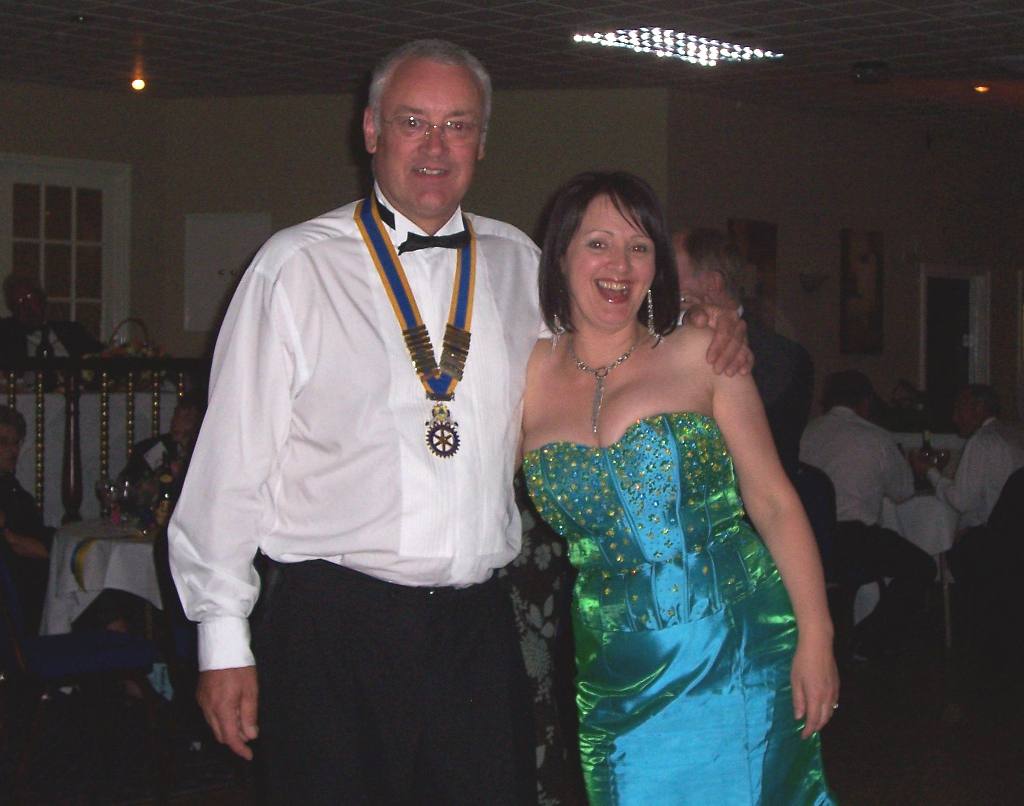 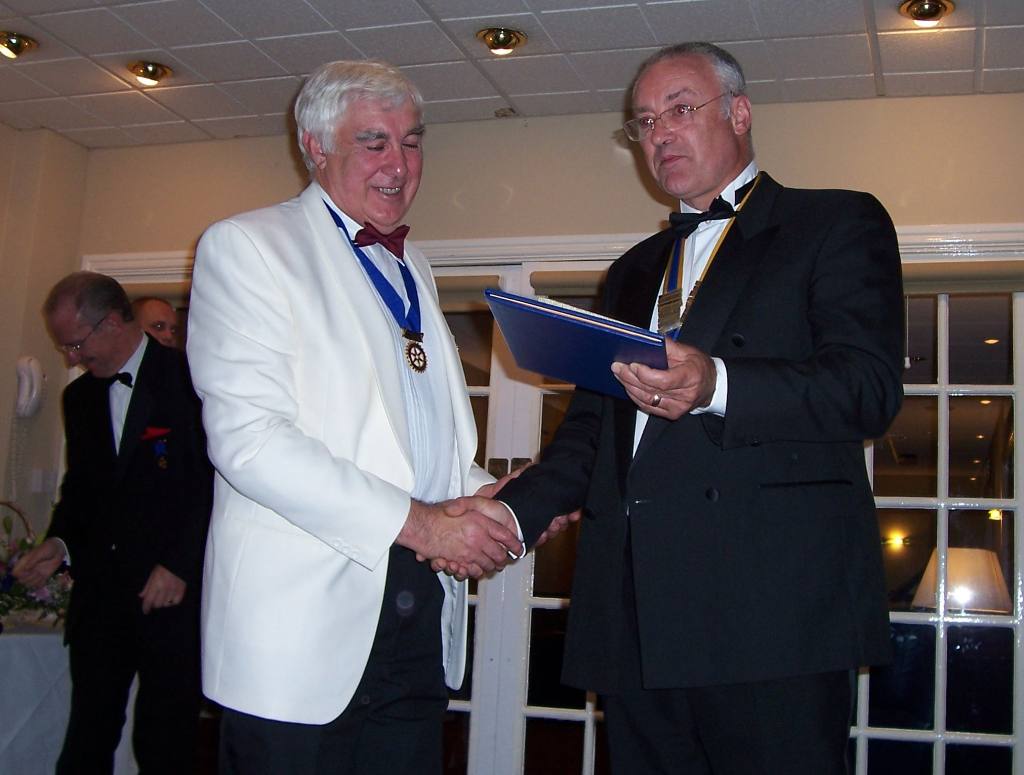 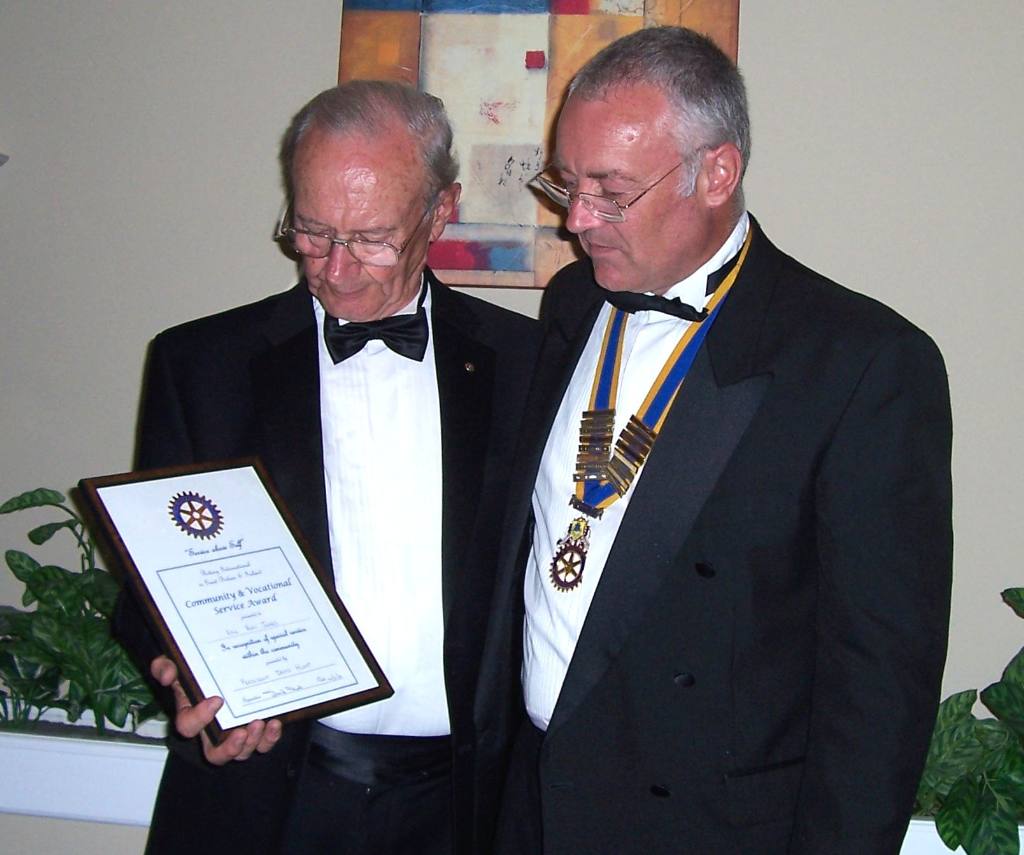 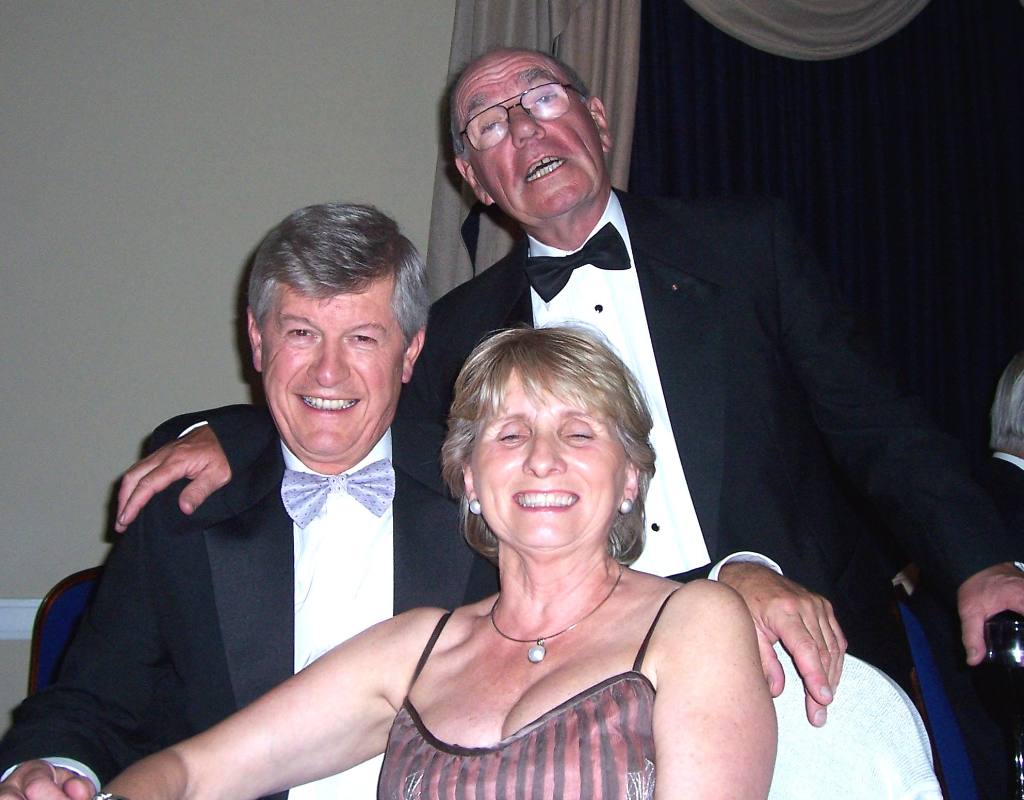 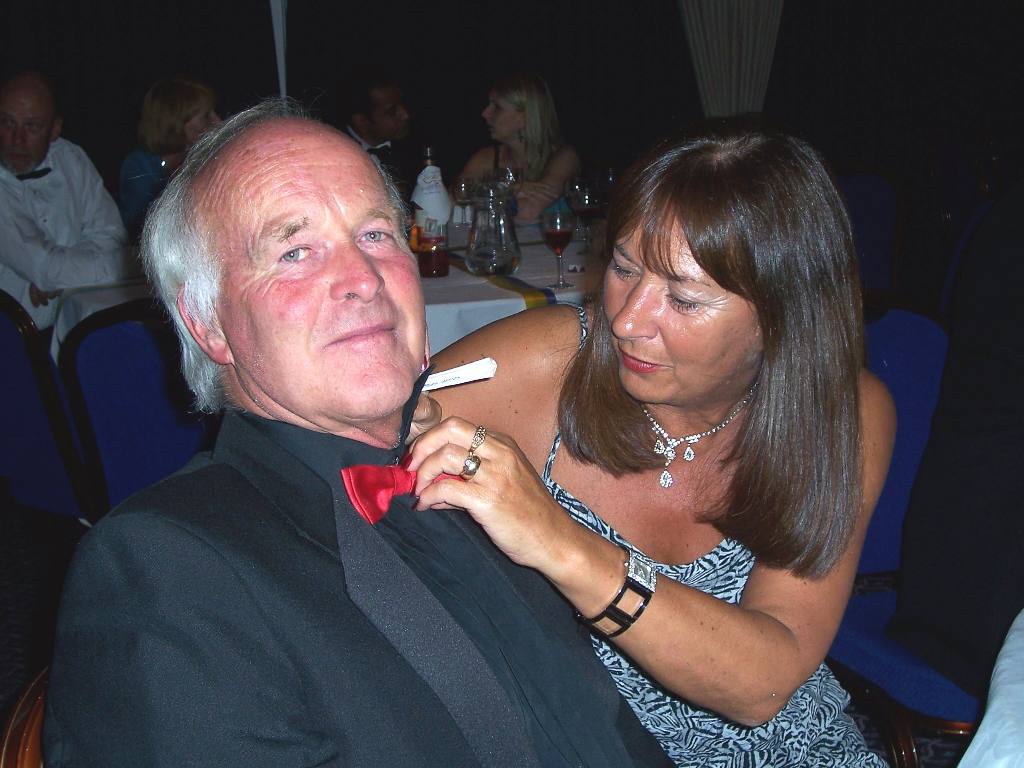 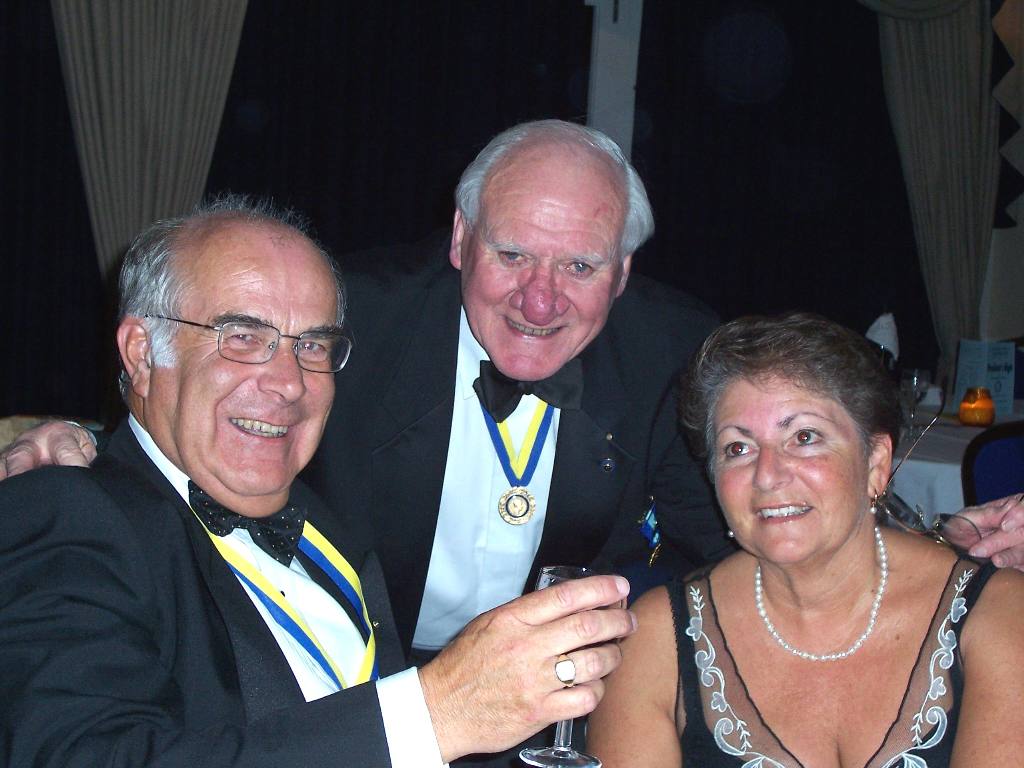 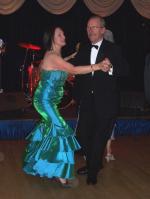 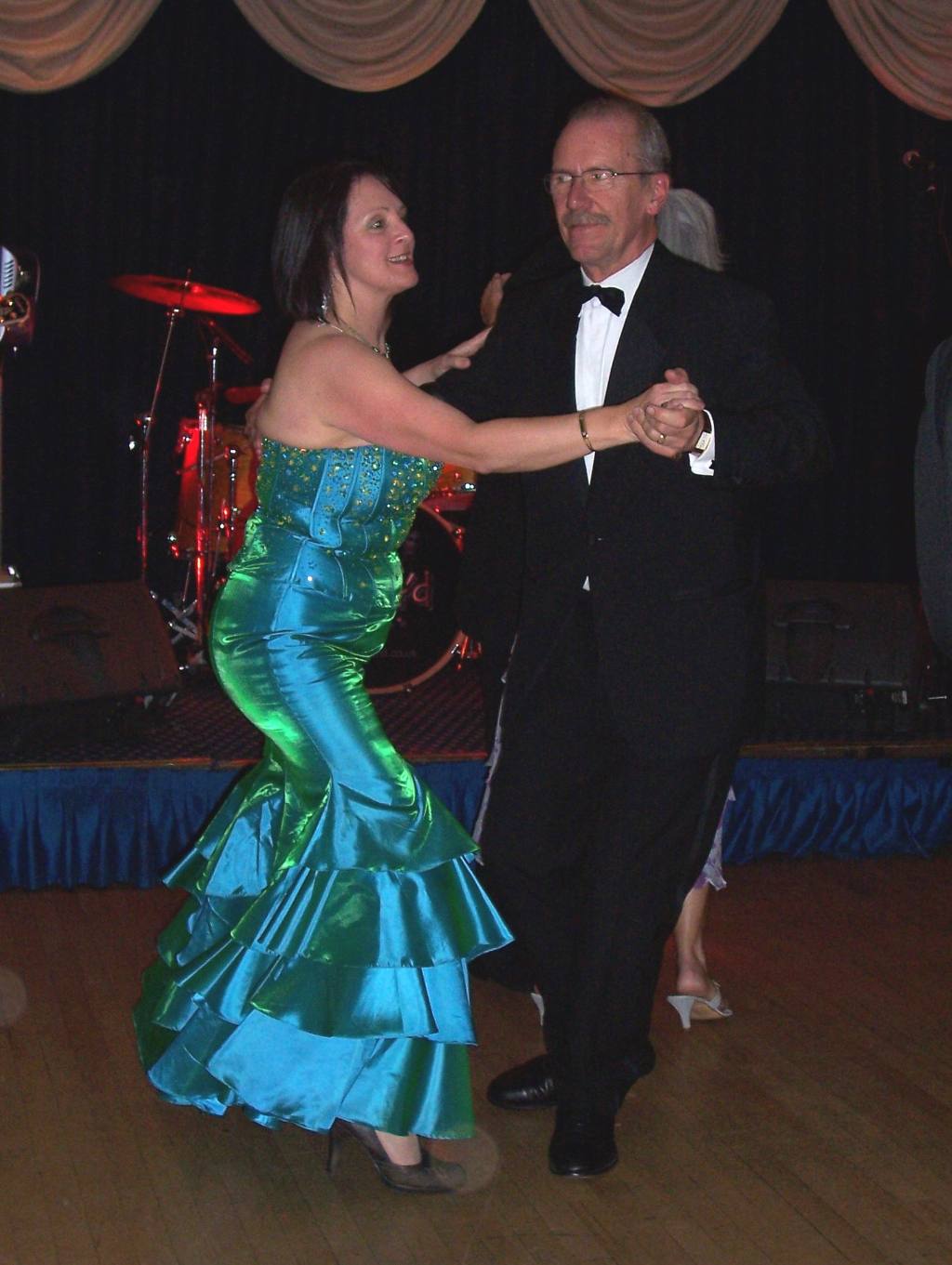 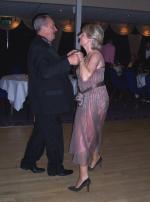 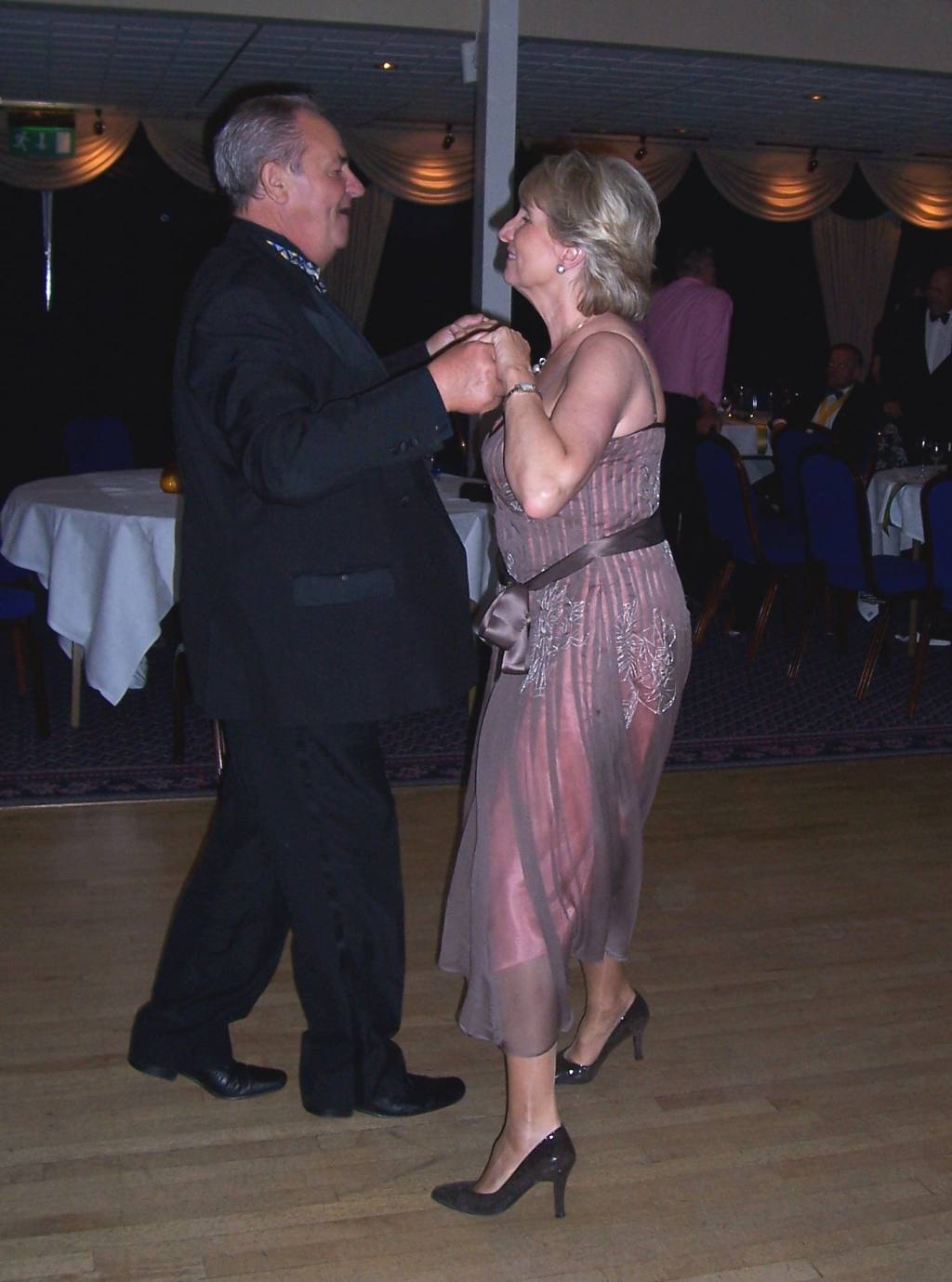 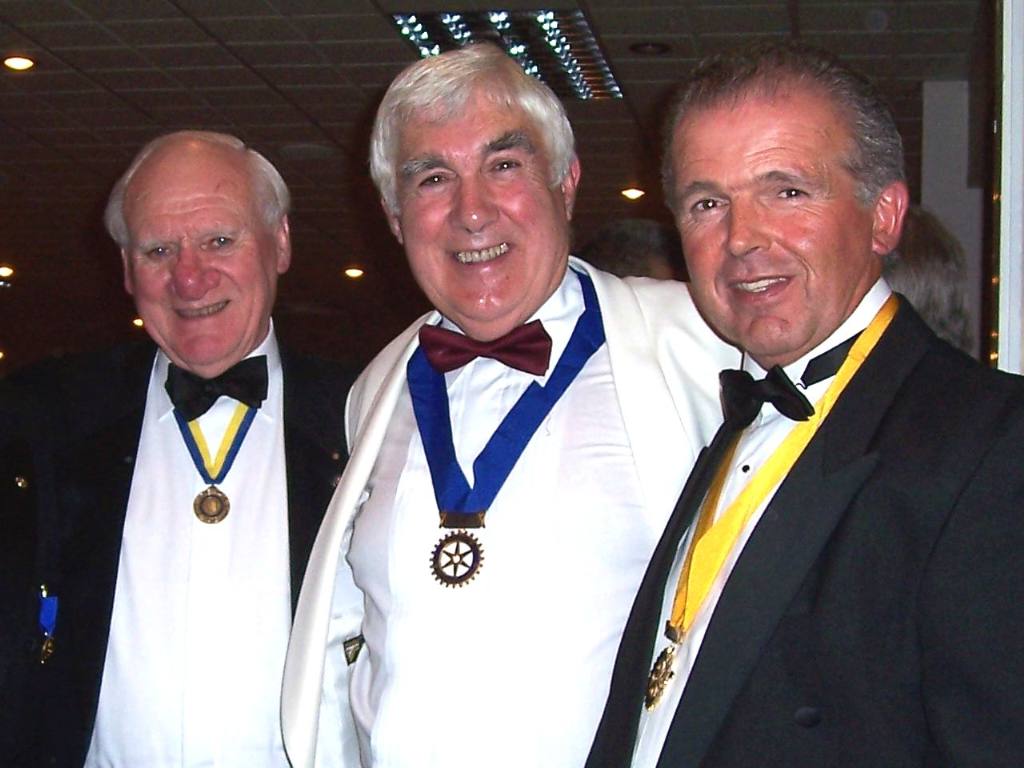 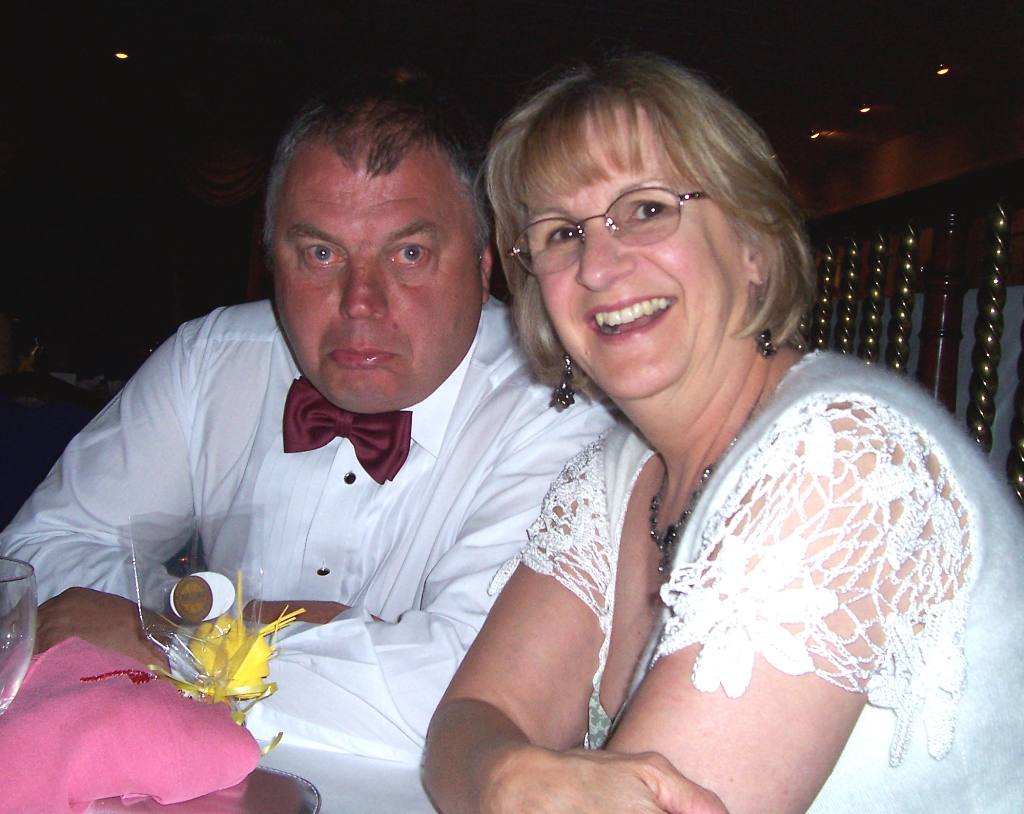 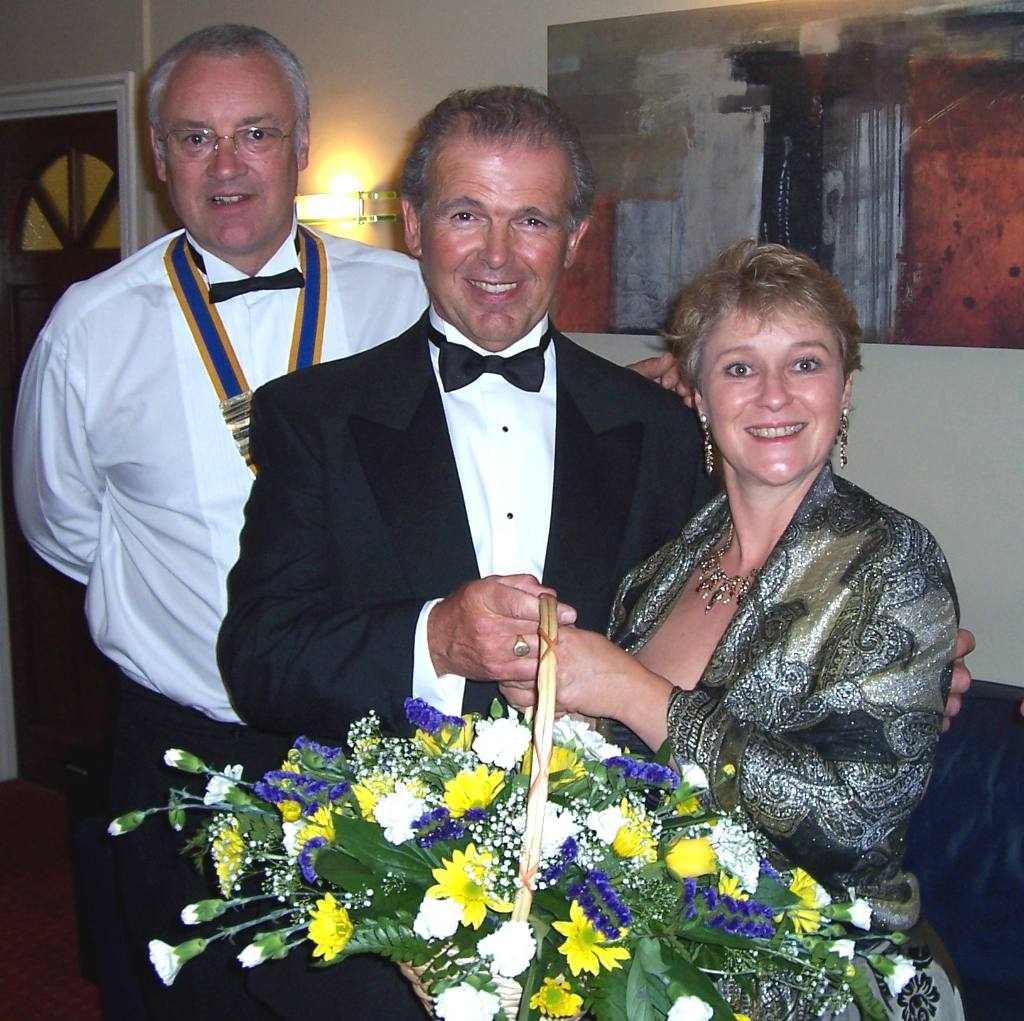 The Barnstaple Link Rotary Club, one of the youngest in the country, has been awarded Rotary's highest accolade, the Presidential Citation and also Rotary's highest honour to an individual member the Paul Harris Fellowship.

The citation is for work in the community achieved by the club during the year, bringing awareness to the aims of Rotary. The award from the National President, William Boyd, was presented on his behalf by the Mayor of Barnstaple, Suzanne Heywood, to the current Barnstaple Link president David Hunt to mark the club's achievements. The incoming District Governor, George Kempton (Rt), from Barnstaple, was also present at the ceremony.

The club has organised many memorable events, including the Human Duck Race, The Two Bridge Gig Race, golf tournaments, involvement in the recent Bridge Family Fun day in the pouring rain on Barnstaple's new bridge, bringing awareness to the Shelterbox charity supported by Rotary that helps bring relief to disaster victims all over the world and establishing the very successful MegaDraw to raise funds for local clubs and good causes.