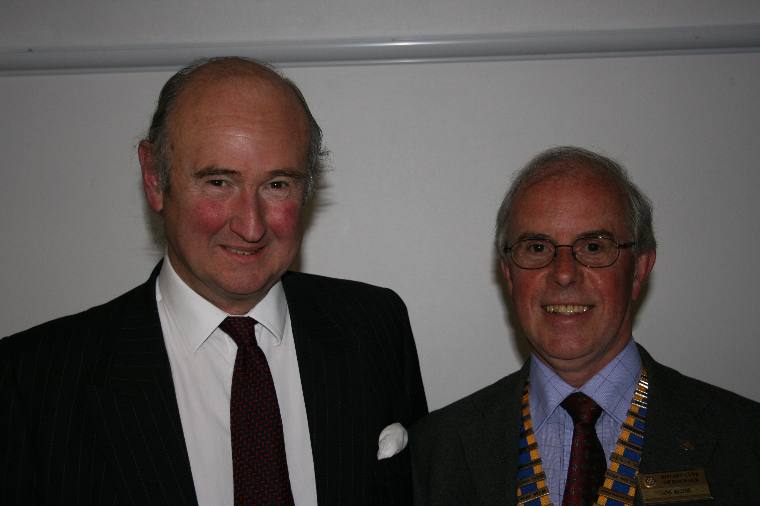 Dr Robin McTaggart visited us once again to give us an insight into the mysterious world of international relations. Robin is a solicitor by profression but after his national service joined the TA of the Argyll and Sutherlang Highlanders Regiment. Unfortunatelt this was disbanded and he found himself in The Royal Marine Reserves. While in the army Robin learnt Russian and through this went on to gain a PhD in Russian Studies which set him up to become involved in intellagence work. Robin has now found himself part of The Institute of Strategic Studies, an organistion that adives The British Government and The Pentagon. They do not always tell them what the want to hear. Wepons of mass destruction?

Robin gave us a wonderful insight into the roots of the development of the current situations between the culture of Islam as opposed to western culture. Islamists when aroused in the past have always come out on top, The Crusades, The Mongols etc. They see our culture as being a threat to their famillies and their way of life and would like islamic enclaves in the UK and elsewhere. The politics of the Middle East are facinating and were brought to life by Robin in a facinating talk. 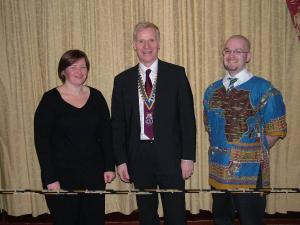 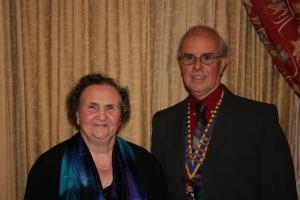 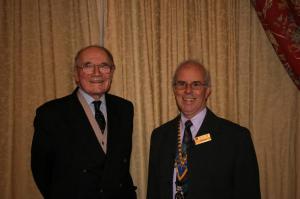 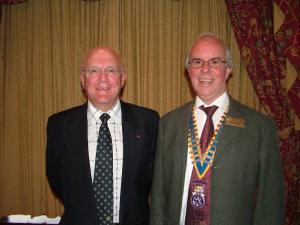 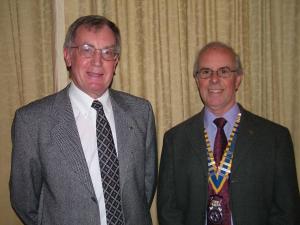 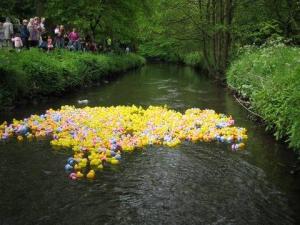 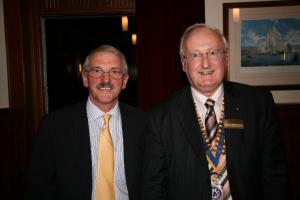 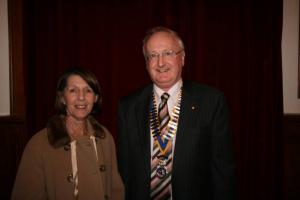 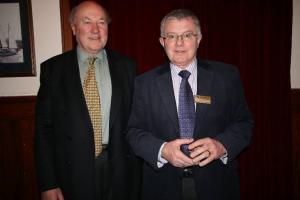 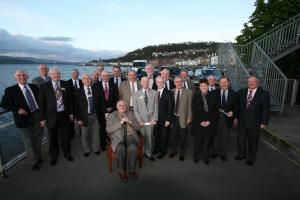 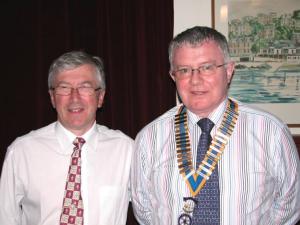 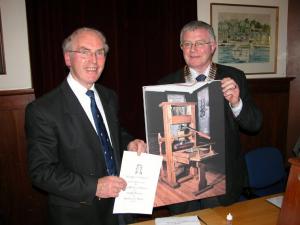 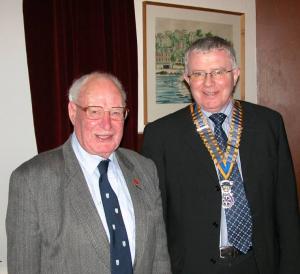 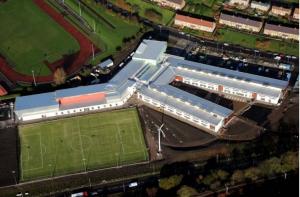 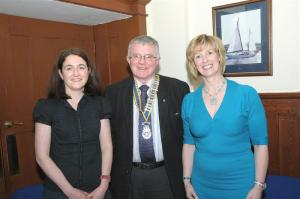