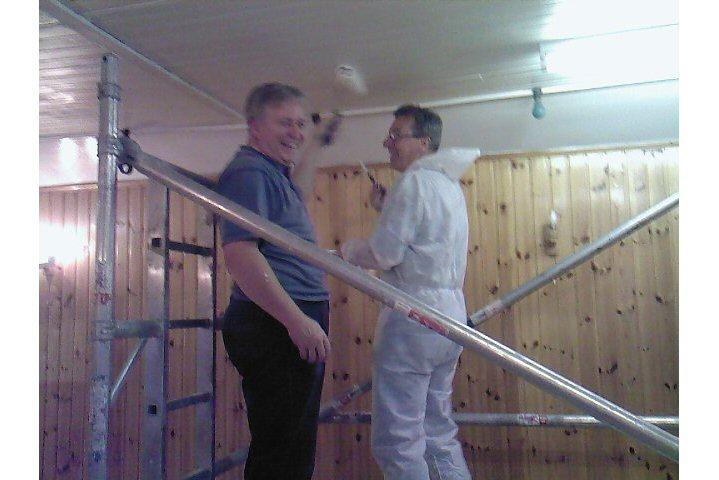 The first project early in the new Rotary year involved our willing and able members in the redecoration of the village hall at Pattiesmuir, which is used by the local people for in addition to other events, a regular lunch club for the elderly.

This work was carried out during the month of August involved the preparation and painting of the hall ceiling, ladies toilets and front vestibule area. We also arranged and paid for a contractor to give the whole area a thorough clean. 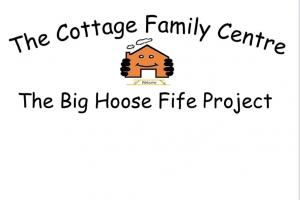 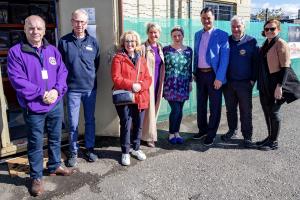 Top level visit at New 4U 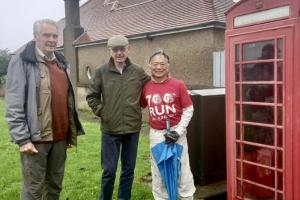 New 4U here to help

more Referrals are welcome from the West Fife area

Cosy Coats for New 4U 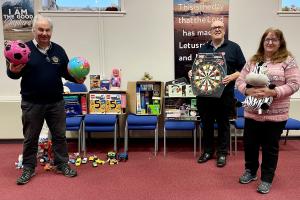 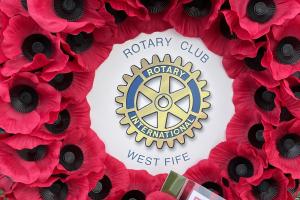 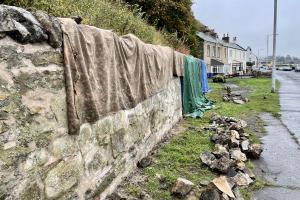 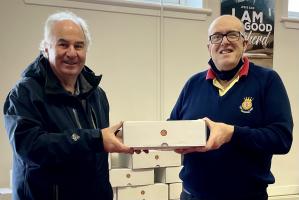 Support for The Stables

more The Rotary Club of West Fife helps out Rainbows, Brownies and Guides in the local villages.

more We have continued to seek opportunities to lend assistance throughout the whole of our catchment area during the past year, including various organisations in the main in Valleyfield, Blairhall, Crombie and most recently Culross. 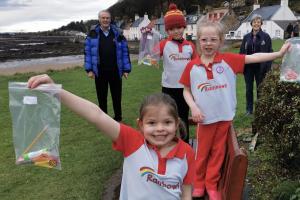 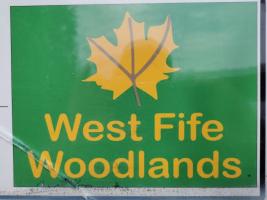 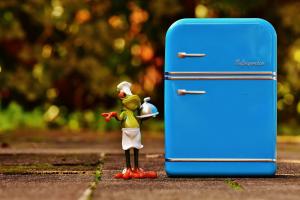 Chilling out for the Pantry Club

more After an address to the club by Ruth McCabe and a special course, RCWF is Dementia Friendly 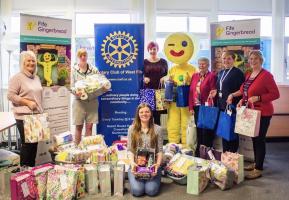 Bags of support for Gingerbread 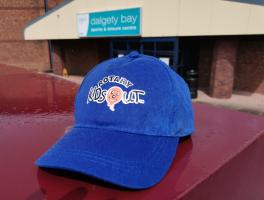 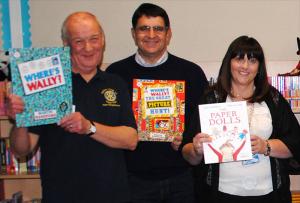 more A summary of the year's achievements of the current Rotary year. We have good platform to which we can continue to build, and our club can look forward to another year of great community involvement. 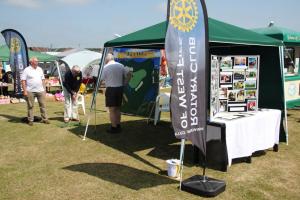 more The Rotary Club of West Fife was delighted to be part of the 2018 gala. 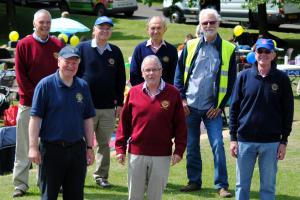 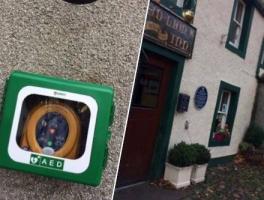 more Fantastic news - the Rotary funded defibrillator for Culross has been installed at the Red Lion Inn, Culross 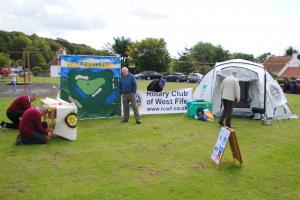 more Much more than a stroll in the park on Wednesday, 10th June, for the 130 youngsters who were guests of West Fife Rotarians at the annual picnic treat in Dunfermline"™s Pittencrieff Park 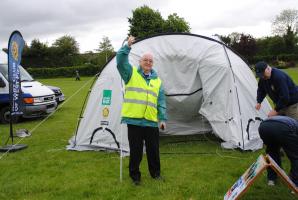 more Club pitched up with a Shelter Tent. Click through for slideshow

Rotary goes back to school 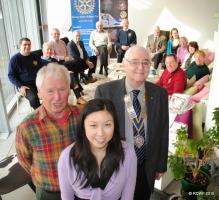 more The Rotary Club of West Fife celebrated the 110th anniversary of the founding of Rotary International. 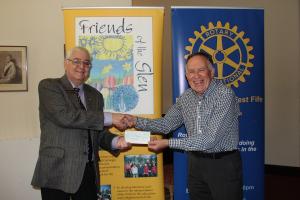 Donation to Dunfermline's Friends of the Glen

more The Club responded to a request for help to enable this valuable and well used local amenity to be maintained.

more At Crossford Primary we dropped in with a cheque for £3500 to boost the schools £10000 library project. 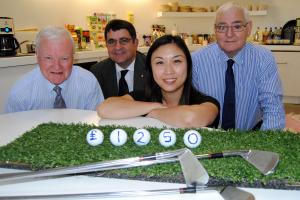 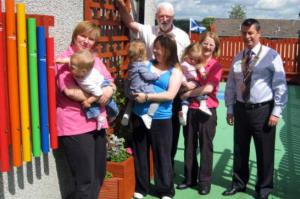 more The Club presented a Bingbangbong to the Children's Development Centre.

more 47 Senior Citizens attended an excellent night out at The Pitfirrane Hotel on 22nd April 2009. 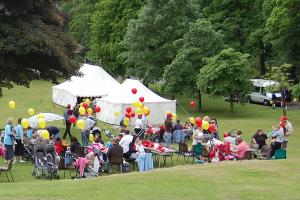 more Pictures from a successful day out in Pittencrieff Park

more The day was dry and was a great outdoor experience for all 130 children who came to Pittencrieff Park.

more Rotarians provided transport and served up a meal. The Kingdom Singers were present to lead the singalong.

back Rotary in our Community