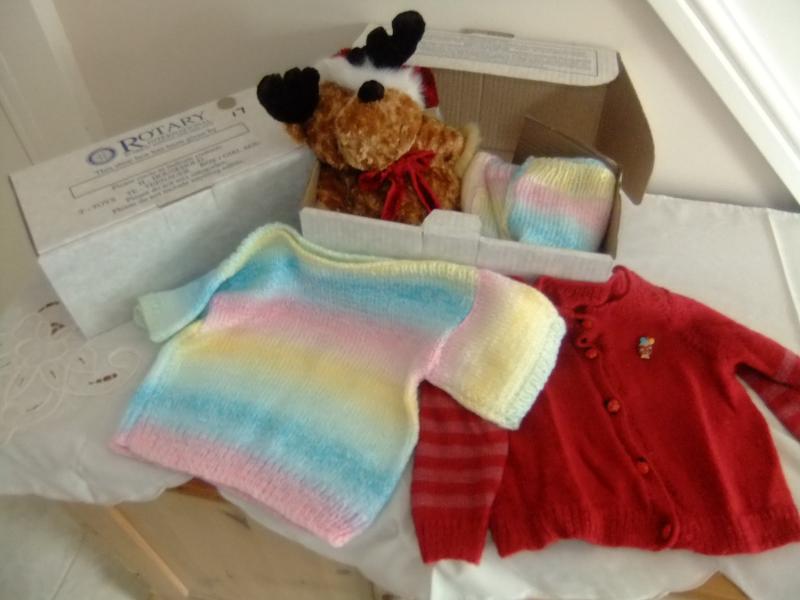 The captains of the five houses in the Dunfermline school have been busy over the past term collecting as many items as possible which are suitable for any age group.  These items have been placed in shoeboxes and the Rotary Club will arrange for ditribution to families in Eastern Europe.

Aisling Shandley, principal teacher of guidance at Woodmill, has overseen the house captains' efforts and spoke highly of their commitment and drive.

"I have been impressed by the energy which the house captains and other pupils have put into this very important charity" she said.

"The pupils have shown a real understanding of the needs of the families in Eastern Europe whom the scheme will benefit and are glad to have the opportunity to make a difference.

"The school is very happy to be linked with the Rotary Club of West Fife in this very worthwhile venture."