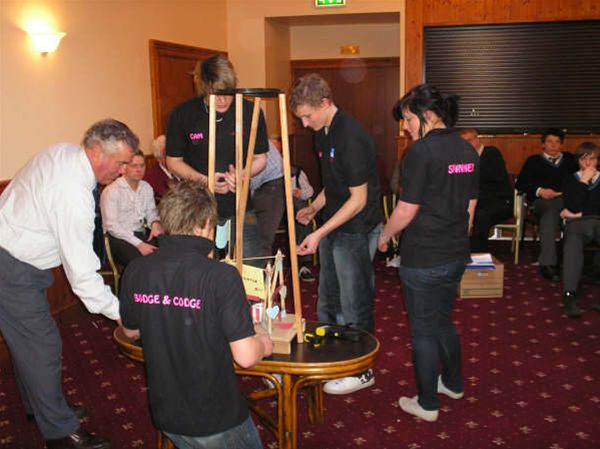 At the annual Rotary Technology Tournament, held recently in Windermere, a team from Ullswater Community College triumphed in the Advanced Level category, prevailing over 28 competing teams from other secondary schools in the county.

The sequel to the competition took place on Tuesday in front of fellow students and staff, when President of Penrith Rotary, John Brookfield presented the team with their trophy and personal certificates.

Rotarian Syd Monk, Chairman of Youth Opportunities explained the task was to design and build a mobile crane equipped with electrically driven gears and pulleys, they had to utilise the materials and tools provided. At Advanced Level the teams were required to build the crane with the ability to be lowered under the bridge and then, by using its motor and pulleys, was required to lift an object from the site and return, via the bridge to its starting point and unhitch its load. Judging was based upon planning, design analysis, development and final product testing. After briefing each team was allowed one hour to plan and design their crane; they were then given 3hours and 20 minutes, including lunch, to complete the project. During this time they were constantly assessed by the judges.

'I chose the team to bring different skills and aptitudes to the task. Some people like to organise and lead, others focus on the task; and then we had a scientific mathematical approach which works well when combined with an aptitude for engineering. This proved to be a winning formula and I am delighted with their achievement.'

Headmaster, Nigel Pattinson said the competition fostered team working within a technological challenge and he was delighted that the team had met and competed against a wide range of other students. He thanked Penrith Rotary Club for helping to bring the school and the community closer. 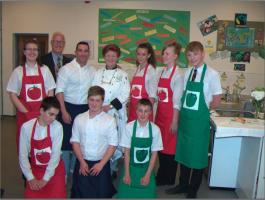 more ULLSWATER Community College, Penrith, was the venue for the final of this year’s “Ready, Steady, Cook” school challenge, organised by the town’s Rotary Club. The six finalists – two from the host school and four from the town’s Queen Elizabeth Gram 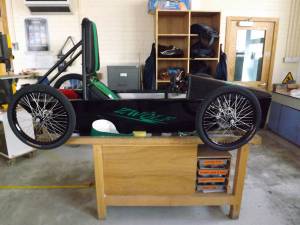 more Green car built by the students of Ullswater Community College. It is part of a National programme to produce an electric, single seat car, which will be raced at various locations in the UK. 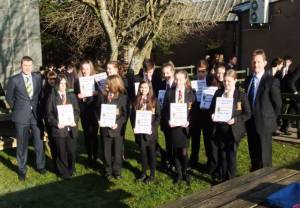 more Since November last year, pupils in Year 8 (12 to 13yrs) have taken part in the "Rotary Youth Speaks" competition. They were required to read a piece of Poetry to an audience of other pupils and judges. They were allowed to select the poem from a list giv 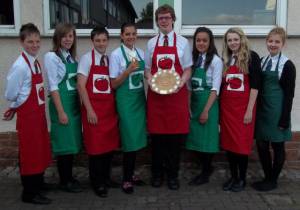 more ULLSWATER Community College, Penrith, was the venue for the final of this year’s “Ready, Steady, Cook” school challenge, organised by the town’s Rotary Club. 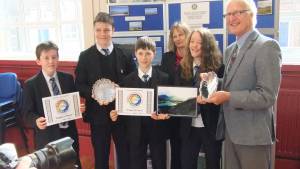 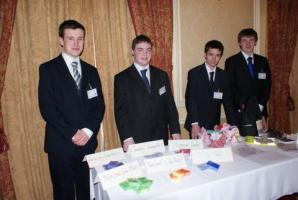 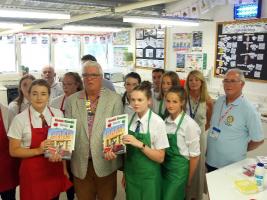 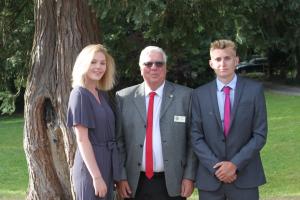 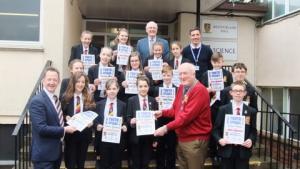 more Ellie Farthing, a year 8 student at Ullswater Community College had a tremendous “Huff” at this year’s Rotary Public Speaking Competition. It was so good that it ensured she took first prize at the awards ceremony held at Year 8 assembly this week. She wa 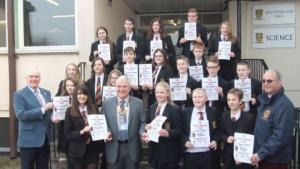 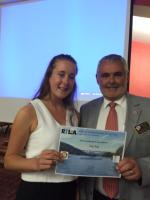 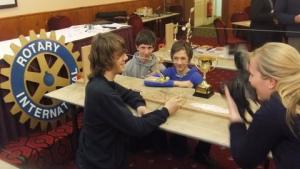 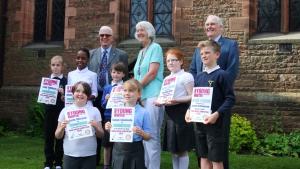 more 2 pictures of this mornings presentation to the winners and some of the entrants to this Year's Young writer Competition, held at St Catherines School assembly 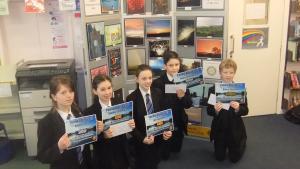 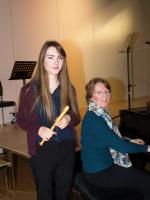 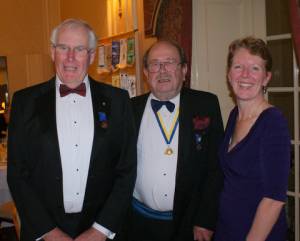 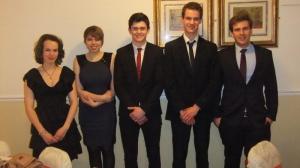 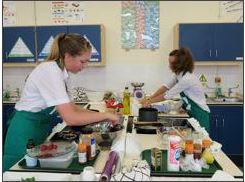 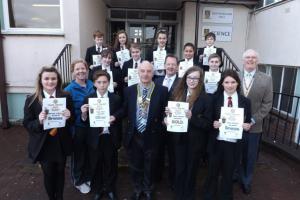 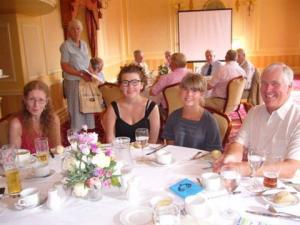 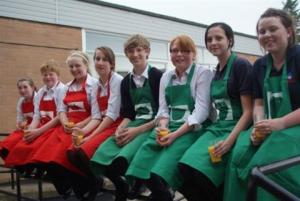 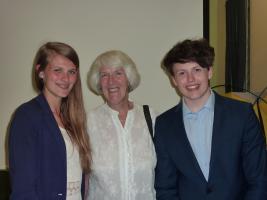 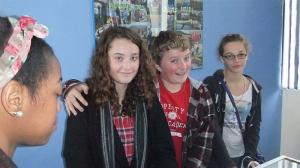 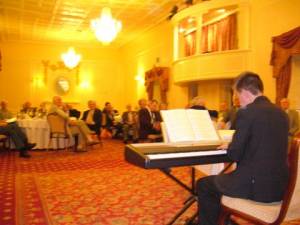 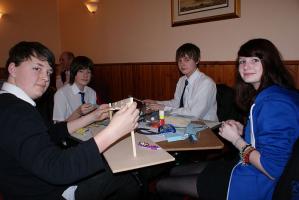 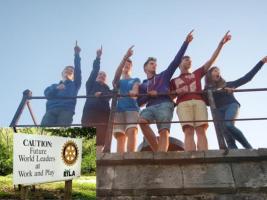