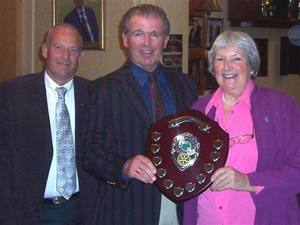 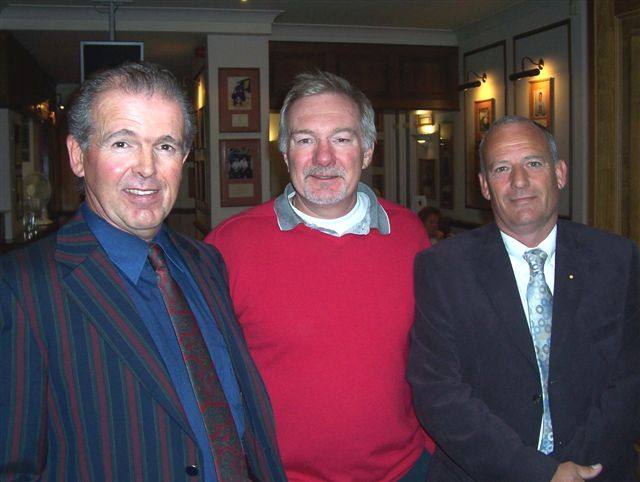 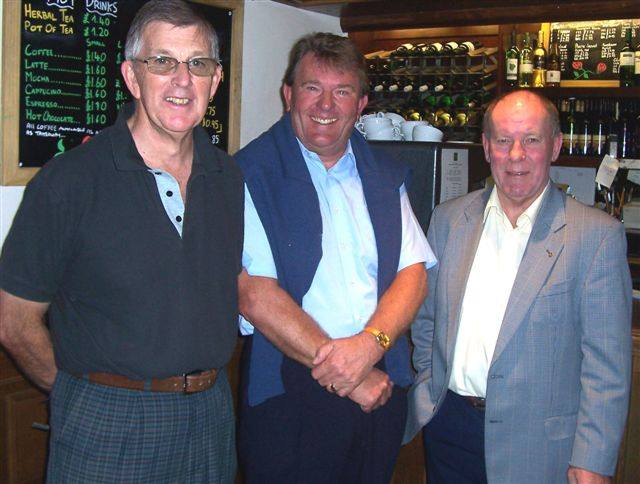 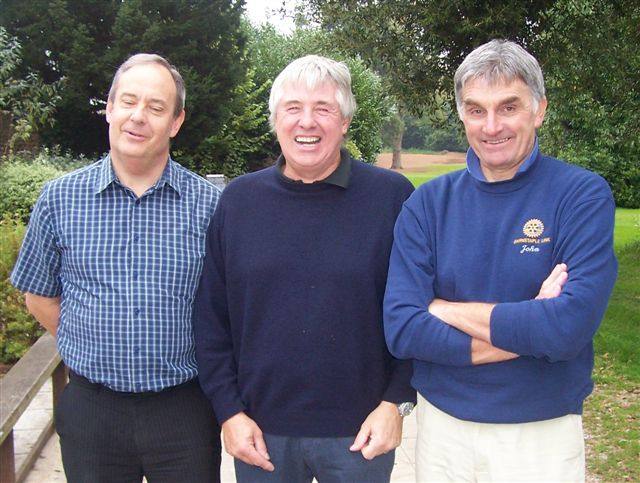 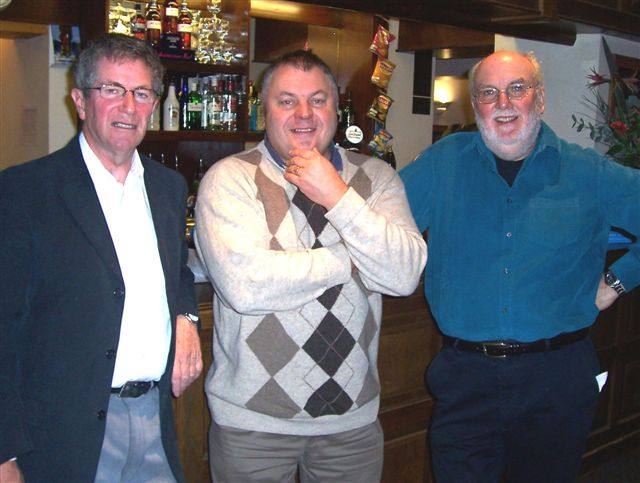 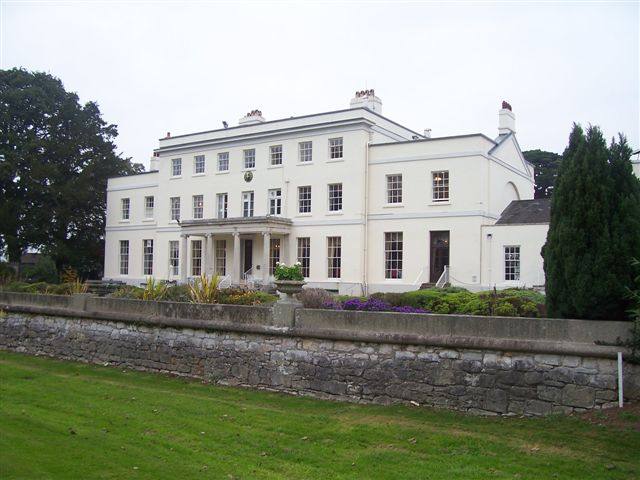 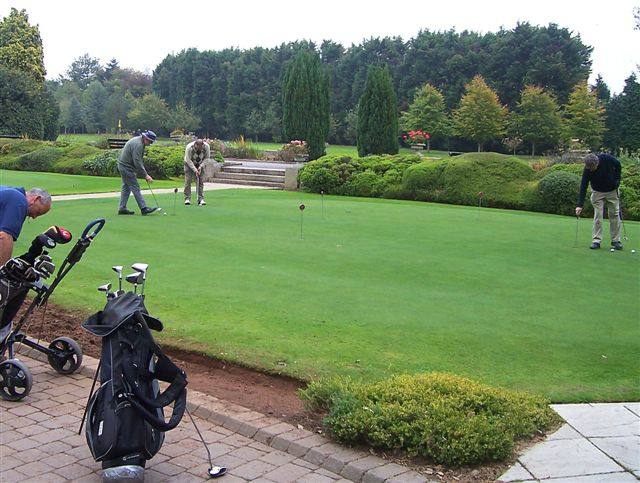 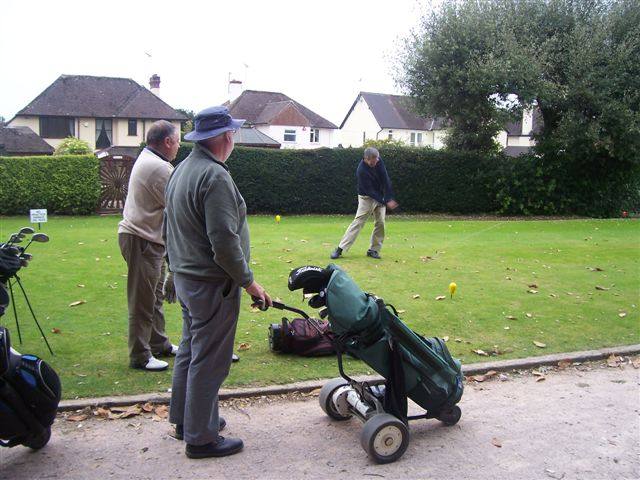 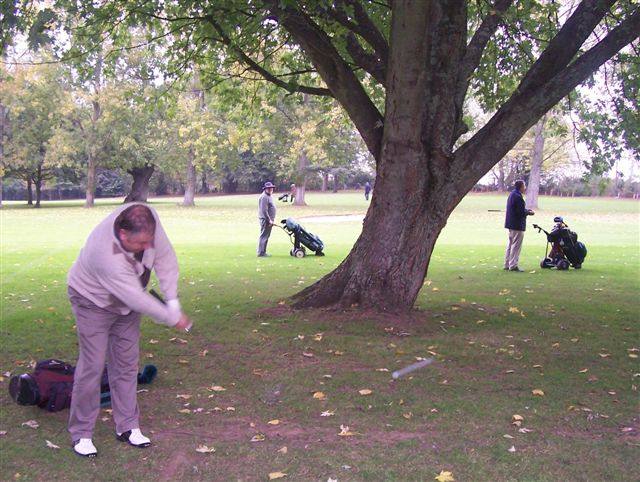 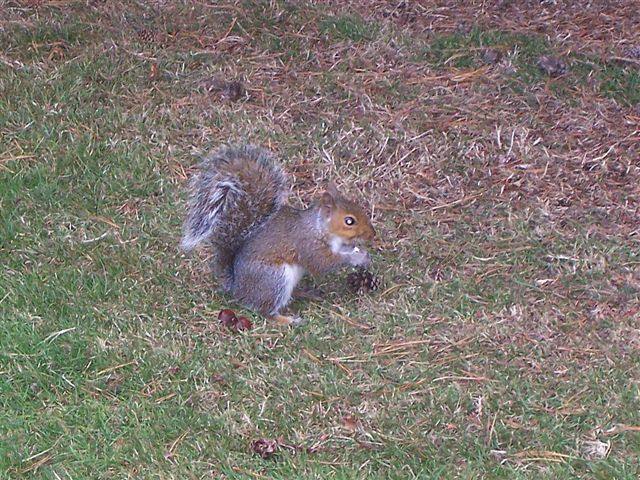 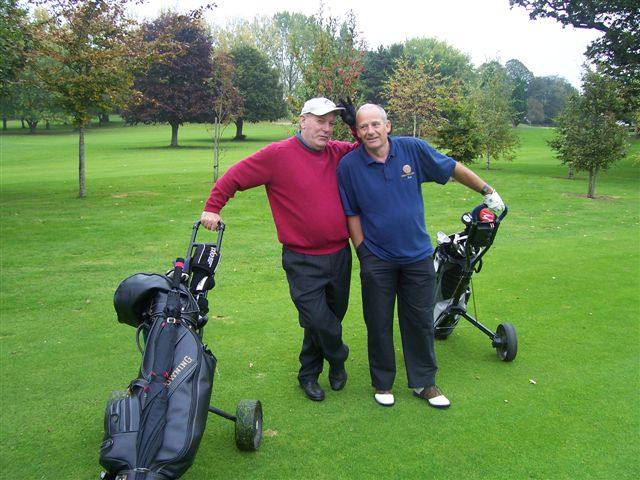 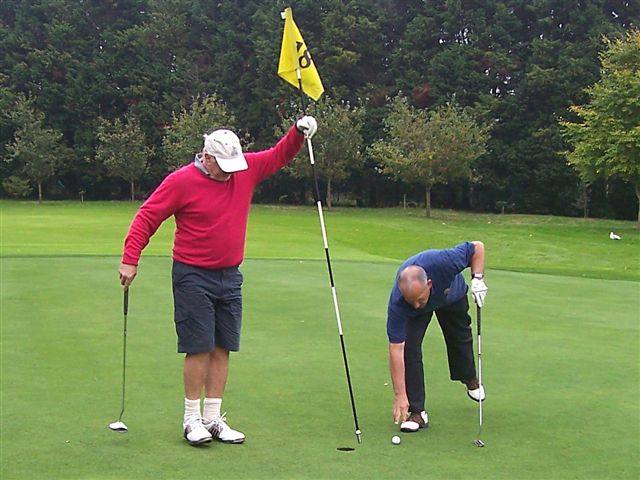 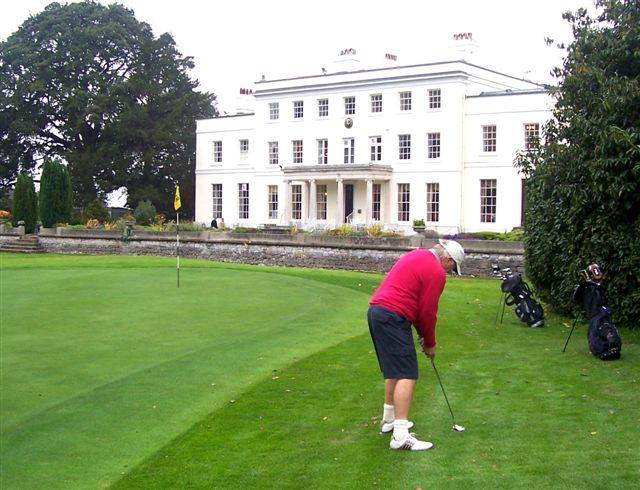 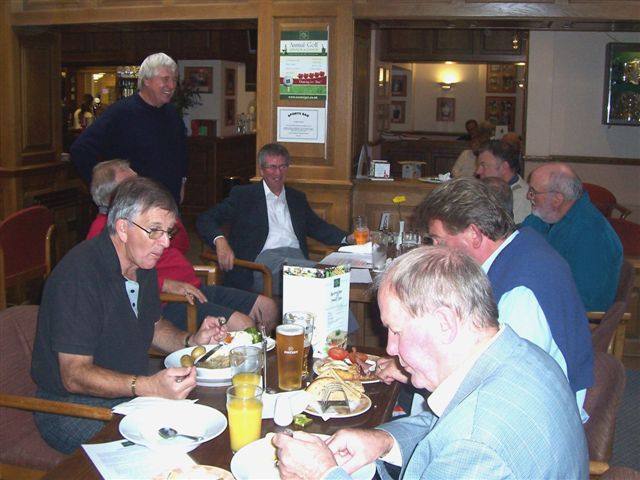 25 October). The mission was to try and retain the title, won by the Club on several previous occasions, especially as we were competing for a super new shield donated by our own Ted O'Neill. In a closely fought contest the shield was won by our team of Club President Grahame Davidson, Ian Brady (who produced the top score of the day) and Steve Vine (the bloke from

Croyde!) by a winning margin of just one point! District Governor Felicity Murdin attended to hand out the prizes which also included one for Graham Taylor for the longest drive.