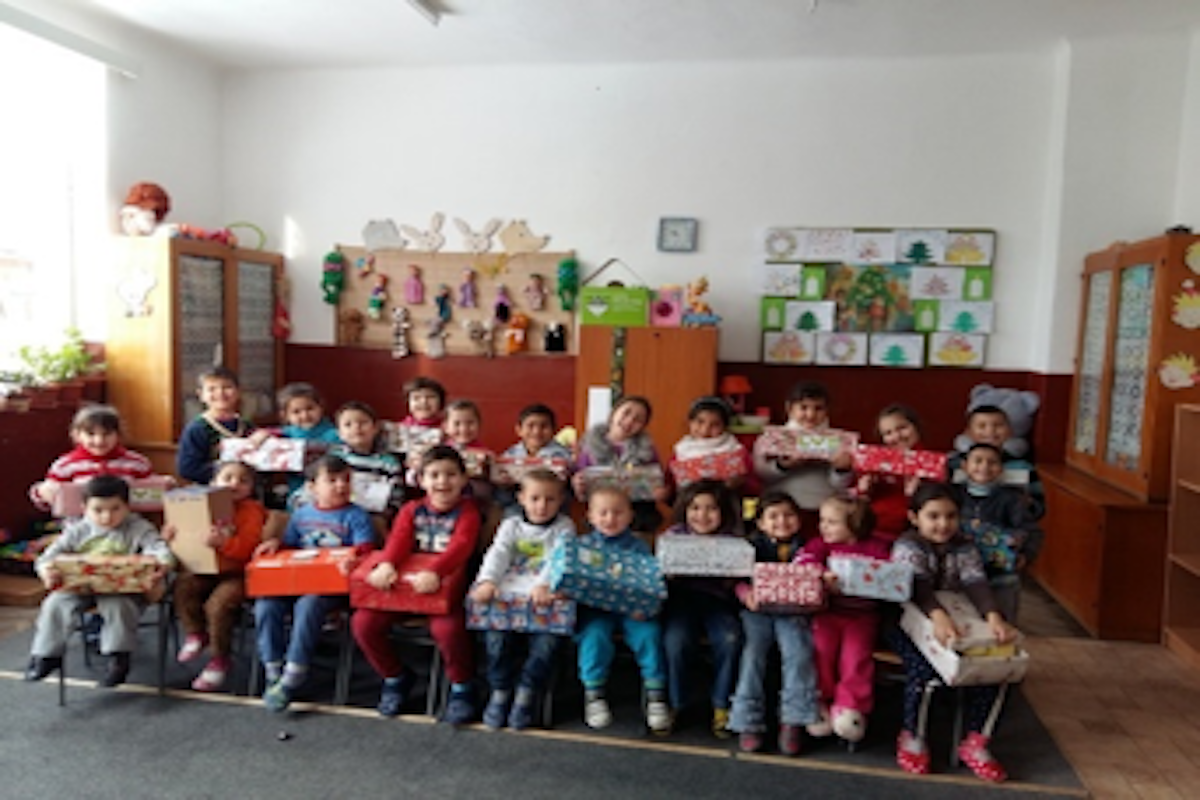 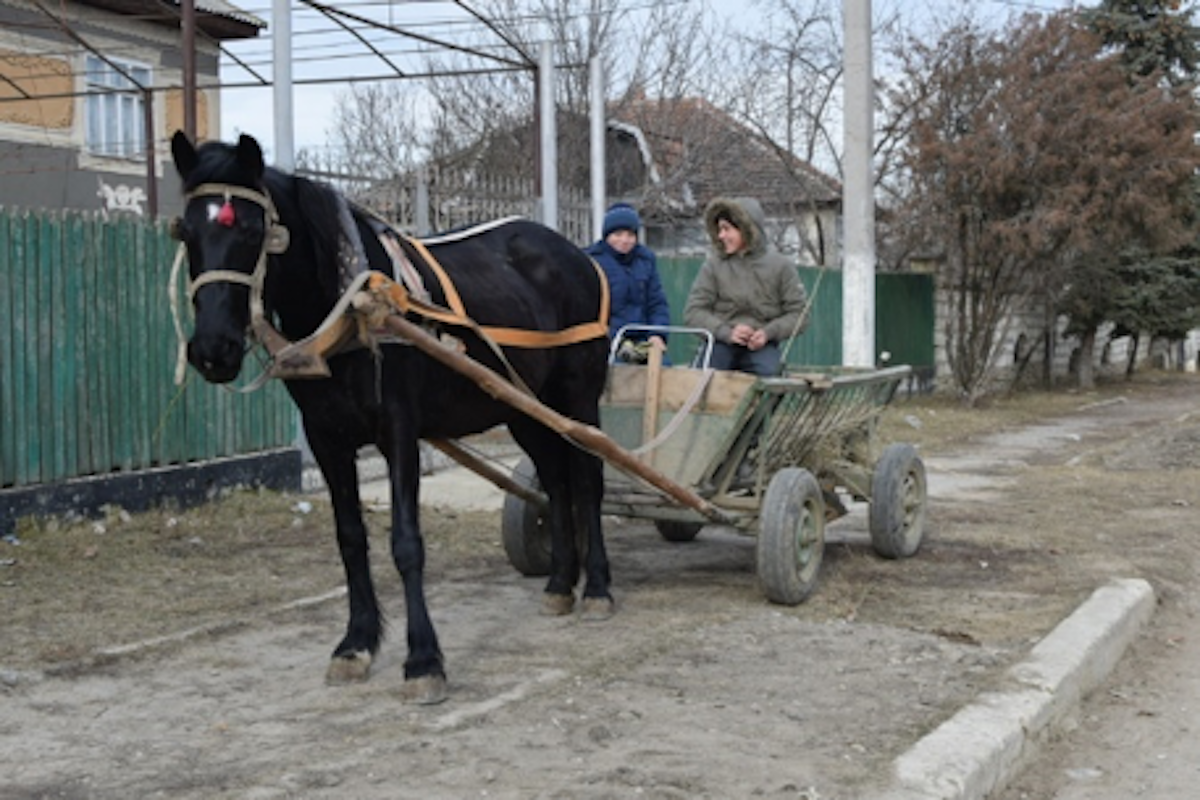 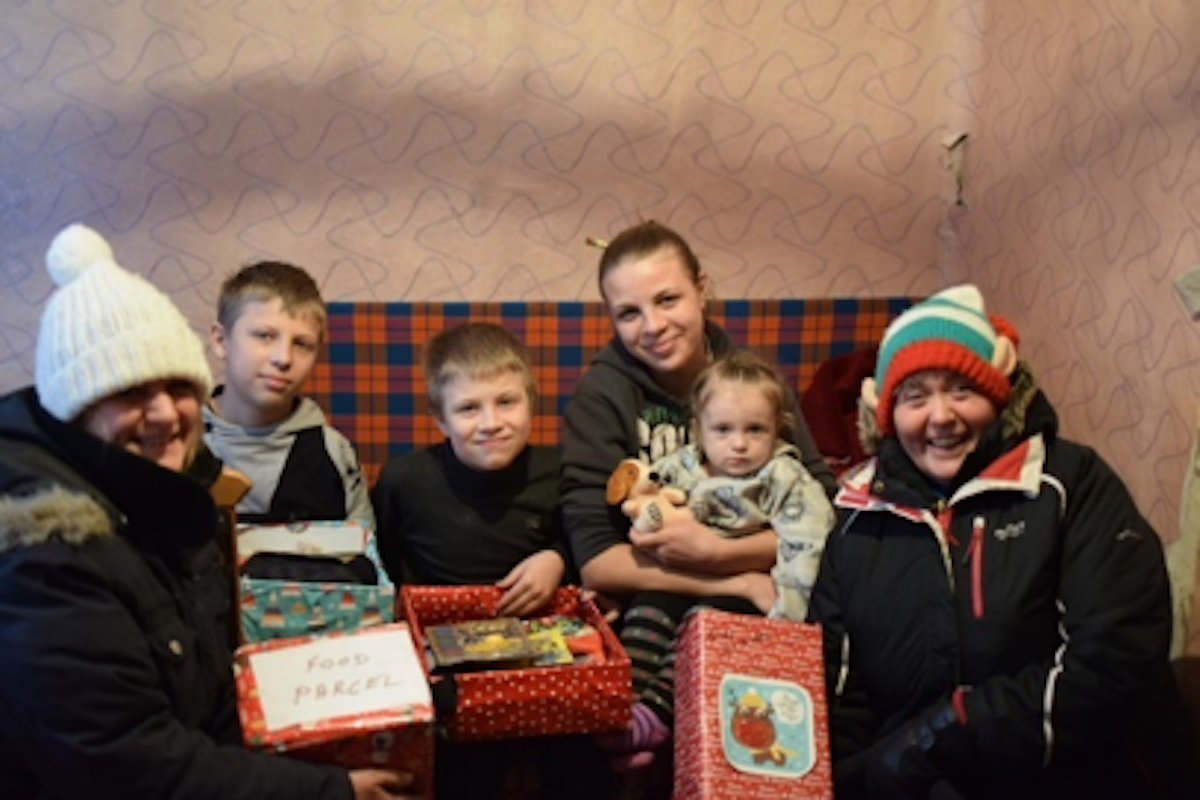 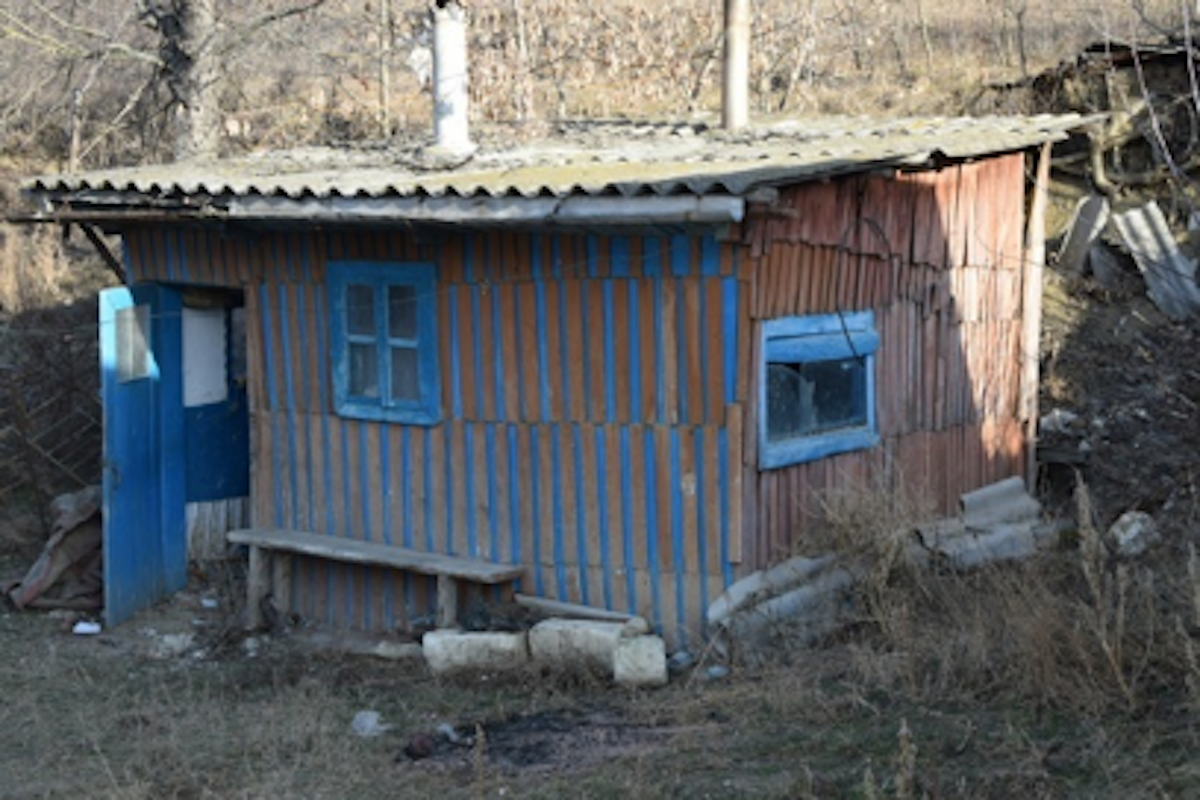 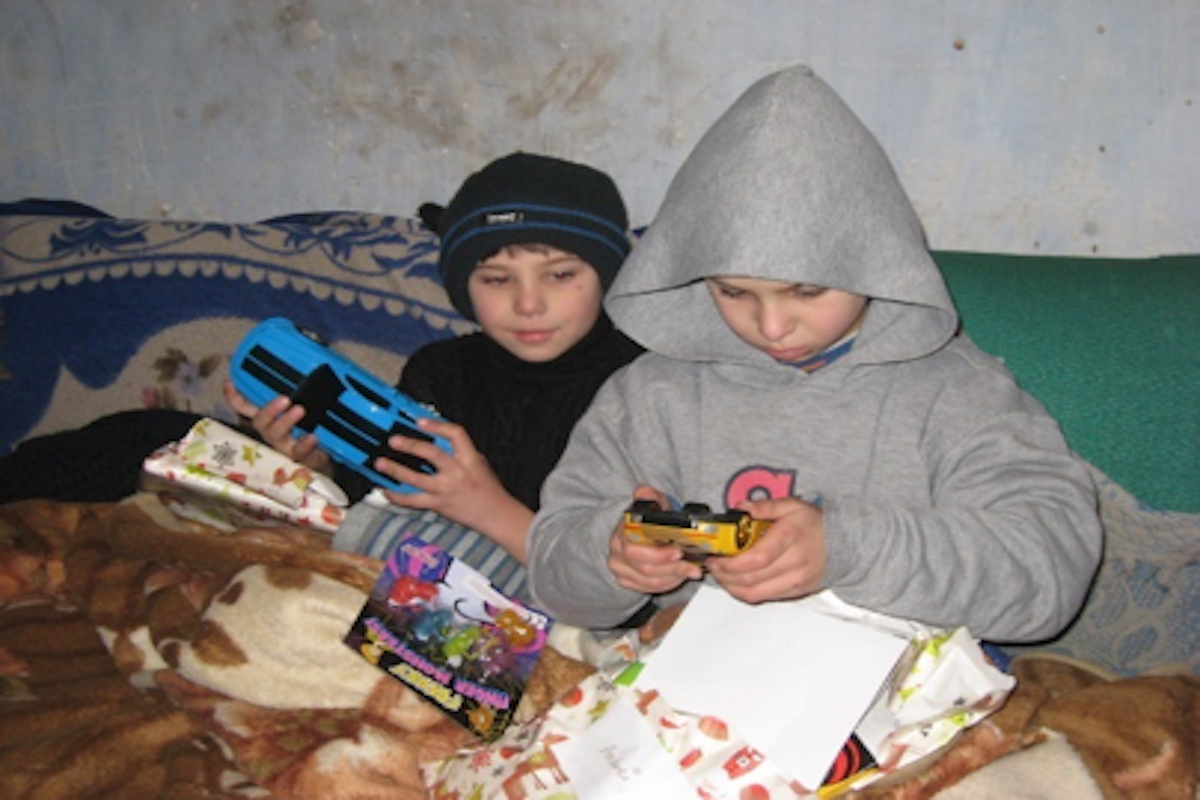 I am sure that you will be interested to learn that the Christmas Shoeboxes expedition to Moldova was another success. The team of eight volunteers gathered at 5.30 a.m. on 27th December 2016 to find that the challenges of the trip had started already, as one of the two lorries had a puncture. Luckily it did not delay them too much and they were soon on the road with their first main stop in Targu Mures, Romania. Here the team visited friends of TEECH, from more than 10 years ago, when a summer project was completed in the area. A special bed was delivered to a young boy who is physically disabled and needs assistance and shoebox gifts were delivered to two schools ready for the children to come back from their holidays in January.

Just before New Year the convoy travelled into Moldova where they visited several different locations. In addition to Santa Claus handing gifts to children in the villages and schools of Leuseni, Ivancea, Riscani and Sturzeni, many homes were visited in the villages of Ghetlova, Furceni, Branesti, Balanesti and Balti. Visiting people in their homes really provides an insight into how they live and helped to ensure that those who cannot get out were provided with food to celebrate their (Orthodox) Christmas.

New Year’s Eve was celebrated in the boiler room on the school in Leuseni, where the two caretakers proved to be excellent hosts, providing the team with BBQ rabbit and homemade wine. Wherever they went in Moldova the hospitality of the people could not have been better and their thanks and gratitude for the Shoeboxes and gifts of food and cold weather clothing were most sincere.

The Shoeboxes we sent. Together with those from the Rotakids clubs at Hillside and Halifax schools and the staff of Larking-Gowen helped to make the trip a great success and the gifts were very well received by the recipients. Your generosity was very much appreciated – thank you.

Ian Rossiter, Chair of the International and Foundation Committee

A bit more about our Trust Fund

Brief reports on our latest meeting. 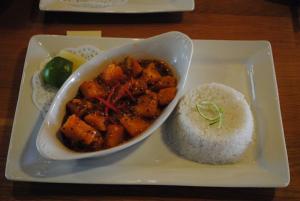 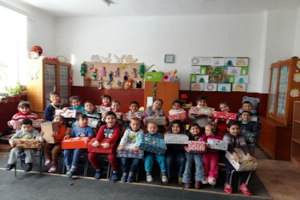