All local schools were notified of the competition and entries received as follows:

The judges Matthew Johnson from the Villa Wrea Green and Mark Belfield from Blackpool & Fylde College were highly impressed by the overall standard of the dishes prepared, by the contestants some of whom were only 12 yrs. of age.

MarcelinaSolarska from St Bede’s, Lytham – Sponsored by the Rotary Club of Lytham

The District final which was held on January 25th 2015 at Lancaster & Morecambe College saw the results as follows:

All local schools were notified of the competition and entries received as follows:

It was another great event, and performances seem to become more accomplished year on year, and the highlight being the variety of performance styles.

At the District event I am pleased to be able to report that both Nicole and Kezia won their respective heats and proceed through to the National Final.

Kezia as the winner of the Instrumentalist section has been invited to perform at the Rotary District Conference in Southport on Sunday 13th March 2016.

Rotary Club of Lytham was host for this local event which took place on Wednesday 19th November 2015 in Lytham Assembly Rooms.

The District final was held at Kirkham Grammar School on Saturday 6th February 2016 and the results are as follows:

A separate steering committee has been arranged to progress the National Youth Speaks final which is again to be held at Kirkham Grammar School on Saturday 7th May 2016.

The winning teams were:

Ribby with Wrea Green C of E Primary School.Winners of the Kirkham and Rural Fylde Rotary Shield and the Richard Ward Shield.

The Willows Roman Catholic Primary School, Wesham.Winners of the Kirkham and Rural Fylde Rotary Shield and overall winners of the competition.

Local events took place on Friday 18th March 2016. No results available at the time of writing.

At the time of writing, no local schools are participating. District Lead: Rtn Dave Thomas.

The competition organisers are to liaise directly with Carr Hill High School. 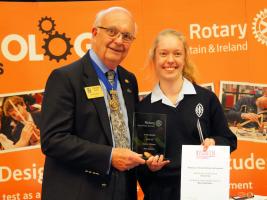 more This will be held on Saturday 7 May 2016 at Kirkham Grammar School, Ribby Road, Kirkham, Preston, PR4 2BH. Additional photography was kindly provided by Stef Carroll and Trevor Haynes.

District Young Photographer of the Year 2016/17

more This years local heat will be at Carr Hill High School, Kirkham. 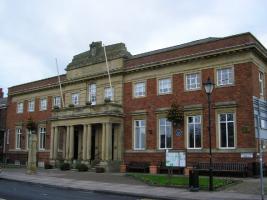 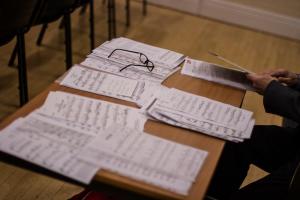 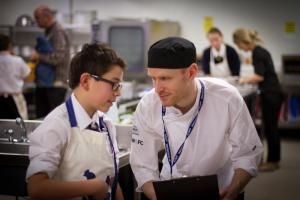 more The venue will be The Blackpool and the Fylde College, Ashfield Road, Bispham, FY2 0HB.

more This years theme is "Our World is Beautiful." 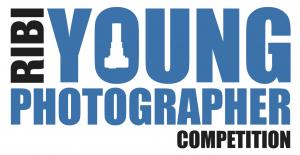 more This years theme is "Light up the community." Once again Carr Hill High School at Kirkham have submitted some stunning images. 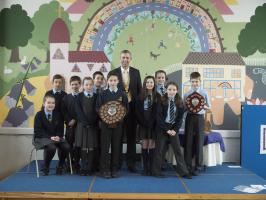 more Freckleton C of E School won first prize in the annual Swimming Gala sponsored by Kirkham Rotary which was held at Kirkham swimming baths on the 25th February 2015. President David presented the winning shield at the school on the 6th March 2015. 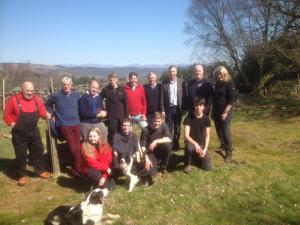 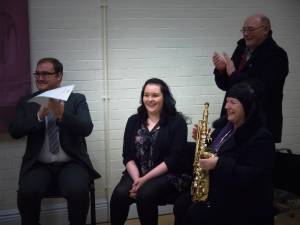 more This years competition saw a record breaking 24 entries. Our thanks go to Kirkham Grammar School, the parents, the accompanists but most of all the competitors. The standard of performance was simply breath taking. 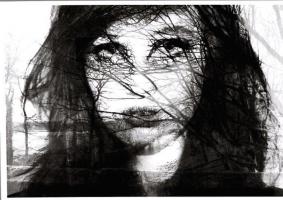 Young photographer of the Year 2014 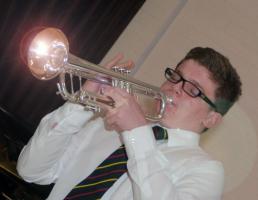