About the Rotary Foundation - our own charity The Foundation is a not-for-profit corporation supported solely by voluntary contributions from Rotarians and friends of the Foundation who share its vision of a better world. It was created in 1917 when RI President Arch C. Klumph proposed that an endowment be set up "for the purpose of doing good in the world." In 1928, when the endowment fund had grown to more than US$5,000, it was renamed The Rotary Foundation, and it became a distinct entity within Rotary International.

Five Trustees, including Klumph, were appointed to "hold, invest, manage, and administer all of its property . . . as a single trust, for the furtherance of the purposes of RI."

Two years later, the Foundation made its first grant of $500 to the International Society for Crippled Children. The organization, created by Rotarian Edgar F. "Daddy" Allen, later grew into the Easter Seals.

The Great Depression and World War II both impeded the Foundation's growth, but the need for lasting world peace generated great postwar interest in its development. After Rotary's founder, Paul P. Harris, died in 1947, contributions began pouring into Rotary International, and the Paul Harris Memorial Fund was created to build the Foundation.

That year, the first Foundation program 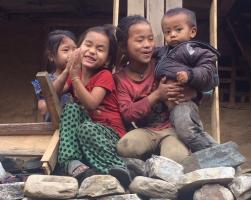 Following the earthquake in the Spring of 2015, the Plymouth Nepal Partnership are looking to help with the rebuilidng and re-fitting of a school about 20 miles from epicentre. 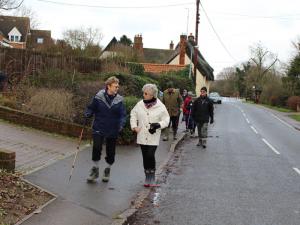 We at the Rotary Club of Plympton are proud of Rotary's own charity - The Rotary Foundation which not only does great things but has helped part-fund some of our efforts to help the local and international community. 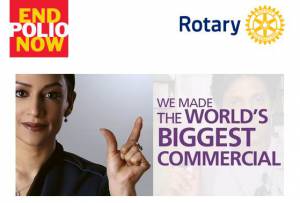 We Are This Close To Ending Polio

Rotary Polio Ambassador, actress Archie Panjabi has sent the following message out to those who have supported Rotary’s efforts to end Polio 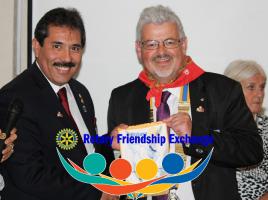 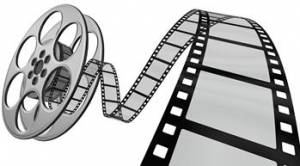 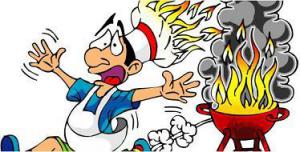 BBQ at Clare's in aid of the RAYS project in India which we are supporting. 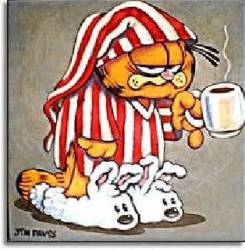 Coffee morning to raise funds for the RAYS project in India. More details to follow.

Schools 4 All In Africa

Milnerton Rotary - Literacy for All

Details of our Water Project in Nepal