The Rotary Club of Bodmin - ( A short history )

The Bodmin Rotary Club was formed in 1951 by a group of local business men guided and supported by the existing, well established, Rotary Club of St. Austell.

The first president was Fred Zimber a well know & respected Jeweller in the town. The last surviving founder member was Alan Harvey a local solicitor who died in June 2010 age 94. The Club Charter Night was in 1951 held in the Foster Hall Bodmin. The first club  meetings were held in the Royal Hotel Bodmin, a landmark coaching house throughout the days of horse drawn traffic.(Large building Left / Centre) and  in Richard & Dyers Restaurant, further down Fore St. on the left. (see photo) The Royal Hotel was demolished in 1968 and re developed into a number of shops and flats in the centre of Fore Street.

The Bodmin club has always been very active in supporting the local community and all other charities and projects within the world of Rotary .

Currently has 35 members and actively looking into the possibility of forming Rotary linked clubs for young people - Rotaract & Interact Clubs.

In 1960 Bodmin Rotary Club Purchased a house for rental to refugees, a Polish family called Micek - this was at No7 Gorden Terrace, Bodmin ( Robarts Road )  The house was maintained for a number of years then sold.  Purchased for £1000.00 with a mortgage from BTC.  Photo below. (White House) 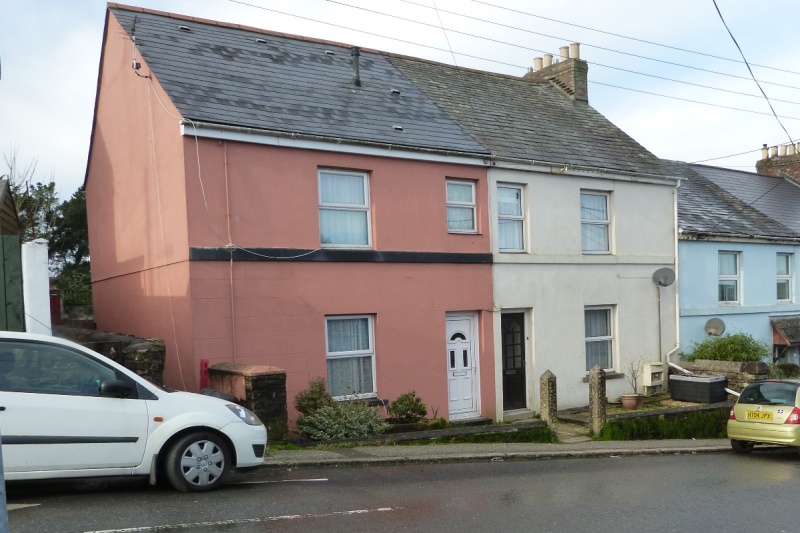 more Report by Rtn. Peter Ripley on the club form its formation in1951