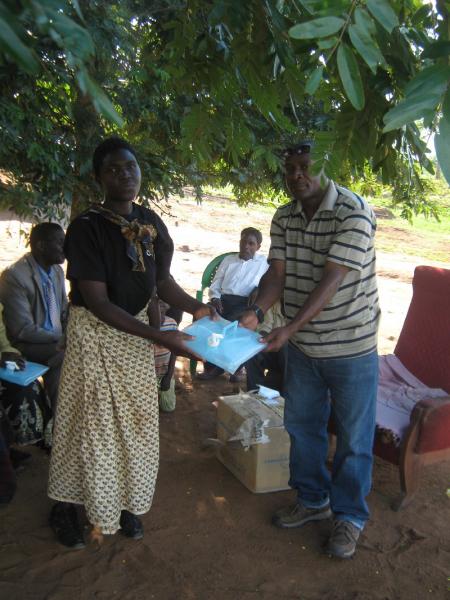 Back in July, Counsellor Ian Clarkson, having spare water containers, asked Seagate Rotary if they could be of use in Malawi.  After checking with James Lusuntha in Malawi, twenty seven containers were packed into three cardboard boxes in August 2011 and they went to The Raven Trust in Argyll for transport.   They arrived there in December and the following thanks arrived for Seagate Rotary, from James, along with some photos.


"I would like to thank you on behalf of Ungweru Foundation Trust and the entire community of Jalira, for the 27 Water containers. We did a distribution on Christmas day and the community was excited and appreciated the support.  See photos of during distribution and demonstration day. They will use them to store water in their homes. A word of advice was given for care and hygienic handling of the containers. There is demand for more. The tap system is extremely wonderful and will avoid the cup system which is usually dipped in the pails and hence contamination." 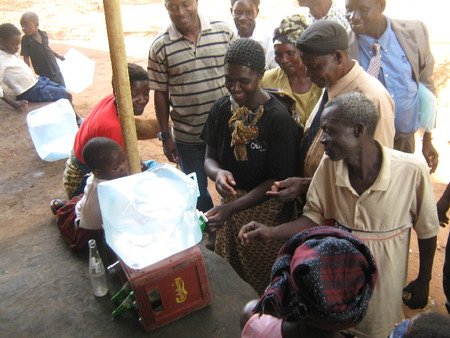 Our Club - All about Us