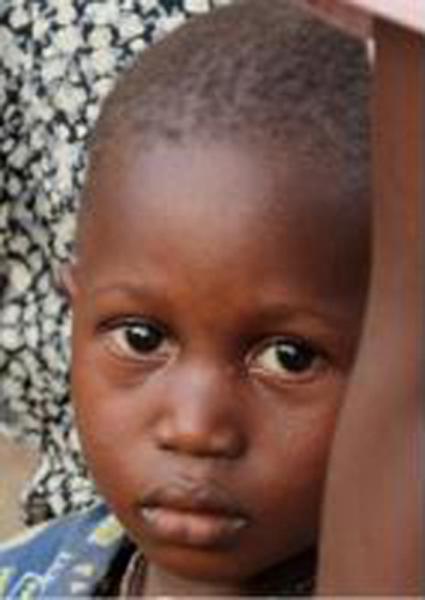 Bournemouth East Cliff Club was delighted to hear that the Bo Children's Hospital in has treated its first patients.  After several years of fund raising in partnership with the Turramurra Club of and the Bo Club of , we have received the following message from :

I am happy to inform you all that we started providing health care services for Children at the Bo Children's Hospital on APRIL 30, 2012.  One hundred and twenty-five children (125) were registered.  The first ten (10) children received free medical attention and were provided with warm clothing from the stock received with the medical equipment.  We had video coverage and live coverage by the local FM radio station.  It went well.  Special cases reported included: Chicken Pox (3 cases); Clinical Malaria (10 cases); Acute Respiratory infection (4 cases); Skin infection (8 cases); infestation (9 cases), Sickling and a few others.  We still require priority equipment and drugs to continue the service now started.

The hospital was officially opened by HE the President of Sierre Leone on 29th May.  Dr Nulli Lemoh, the founder of the project from the Rotary Club of Turramurra attended after visiting the on route.

17,000 has been transferred to the Hospital Trust by the Rotary Club of Bournemouth East Cliff which includes monies raised by the Club and a very generous donation from the Oakley Trust.  The latter donation was the result of an internet search by the Trust to locate suitable projects for them to support.  They found a recent article about the project in news and contacted the East Cliff Club!

East Cliff's Professor Peter Jones has been the prime mover for this project in the and is now exploring the possibility of an application for major grant funding through the Comic Relief, Common Ground Initiative - Health Strategy.  Input is required on the operational budget and future capital requirements before this can developed further.  The hospital desperately requires funding to sustain its effective future operations and also supplies of essential treatments (see below).

URGENT REQUEST:  Dr Nulli Lemoh has asked that we try to source a range of treatments that could be sent to Bo.  These include broad spectrum antibiotics, asthma treatments, iron and vitamin D deficiency supplements and worm treatments.

(If anyone has any ideas on this please let Peter Jones know peter.jones@wentworthjones.net) 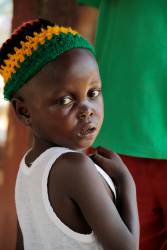 more The dream has become an operational reality