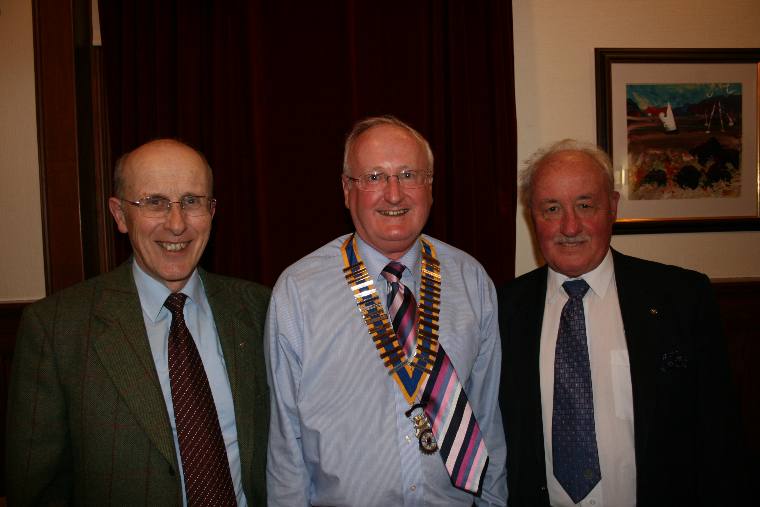 Jimmy Begg and his technical director Willie Watters gave a presentation on the development of 100 miles of walks and pathways from Glen Appin to Skelmorlie. The Rotary Club of Ayr took on the challenge of developing this walk. Councils thought it was a great idea but had no money to invest in such a project. However this did not put them off. They discovered that they could apply for a grant from land fill taxes. and along with other development agencies raised the money to carry out this project. Paths had to be cleared and in some cases put in place. Bridges had to be built and kissing gates put in place. As far as possible existing paths, whether it be sheep paths or old coastal roads, were used. In some instances the beaches were added to the route. The Ayr club built steps up slopes and cleared beaches of litter. The result of their efforts is the official opening of the path in June.

Jimmy suggested that Gourock could take the lead in continuing the path as far as Erskine. From there it would only be a short distance to take it to the start of The West Highland Way at Milngavie. The basic infrastructure is already in place and it may be that it only needs someone to take ownership of the project for this to happen. 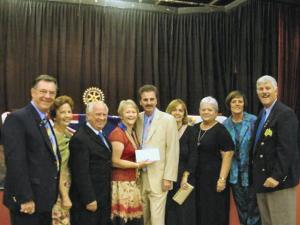 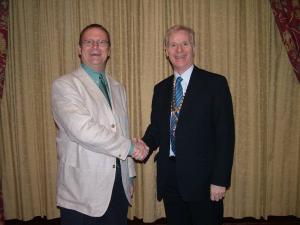 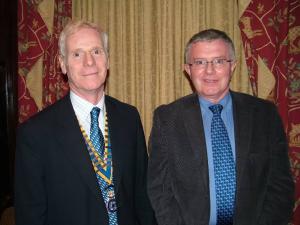 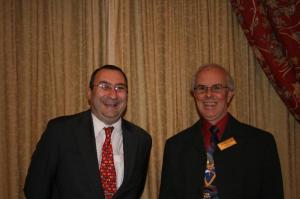 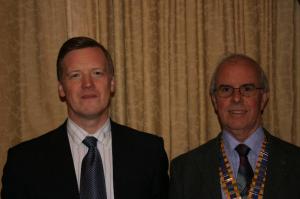 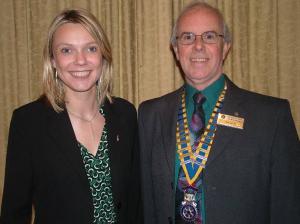 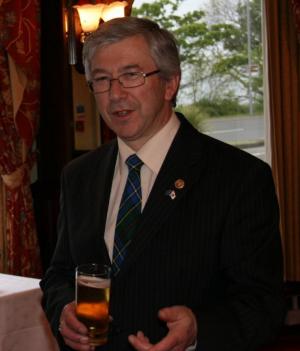 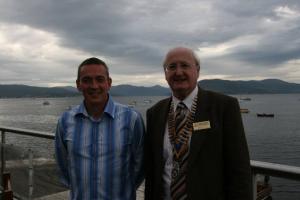 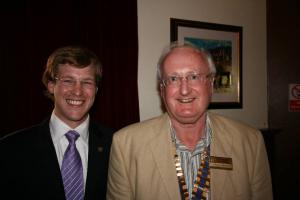 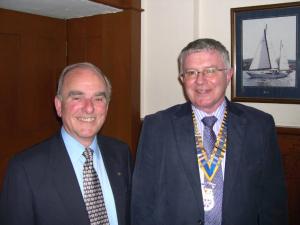 Ken Thomson advises us about the Inverclyde News 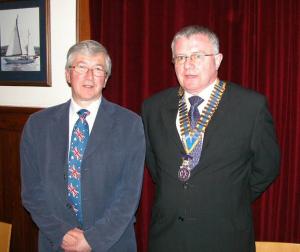 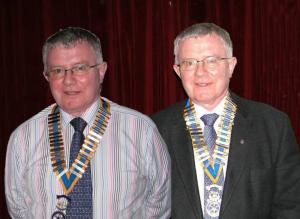 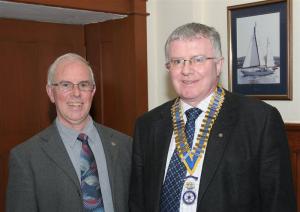 A View of the Glenmore Lodge Activity Centre