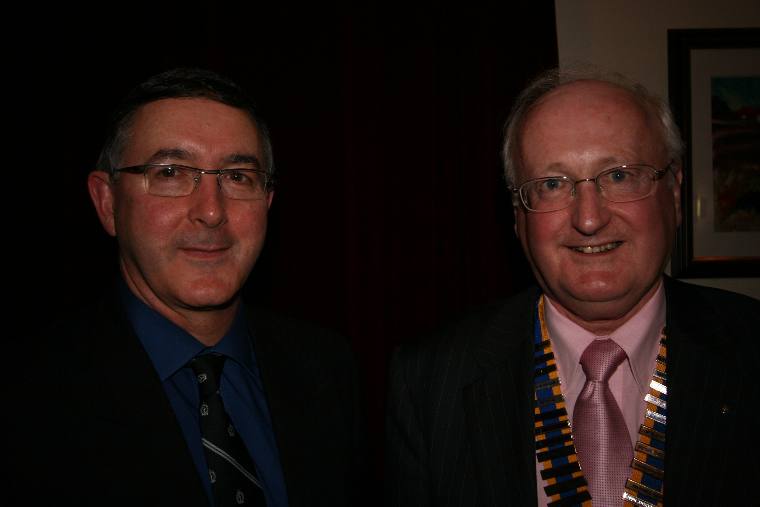 The history of the corps goes back to the First World War. It was establishes in the South of England to visually track Zeppelin's crossing over the Chanel to bomb the South. It came and went after that being stood down rather than being disbanded until there was the rising threat from Hitler in the 30's. Initially aircraft were sighted visually and height speed and bearing were sent to a control where their route was plotted. Radar when it became available plotted aircraft over the sea but the corps was still needed to plot routes overland.

Their members were particularly useful in the D Day landings helping to avoid American friendly fire. Oh that they were still available in current theaters of war! Again the corps was stood down after the war but with the a rising threat from the Eastern Bloch and nuclear capabilities the corps war restated and underground tracking bunkers were built all over the country.

Frank signed up and was sent to the Skelmorlie bunker where after an initiation period he received his 'handed down' R.A.F. uniform. From there he gained promotion and took charge of the Gourock bunker. In the 1990's the corps was disbanded and never to return.

Frank however saw year later that someone was trying to recreate the bunkers in England and was so taken with this that he spoke to the farmer who owned the bunker in Skelmorlie and manage to obtain a lease.

Through auction sites he has obtained quite a haul of original equipment and now opens the bunker to the public. He is now trying to open the Gourock bunker but has been experiencing some difficulties but this has not put him off and hope one day to open Gourock back up. We wish him well in his venture. 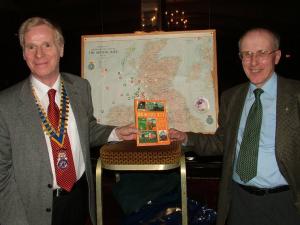 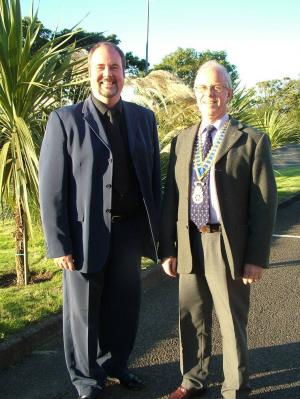 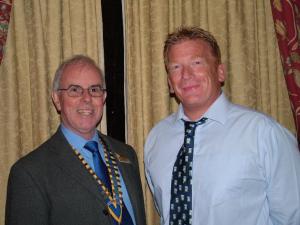 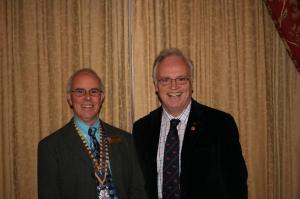 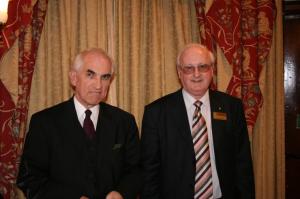 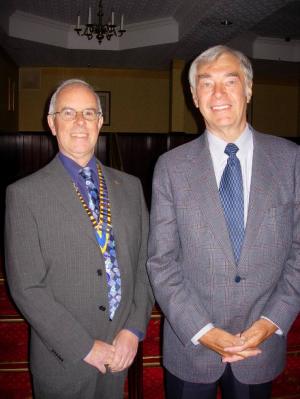 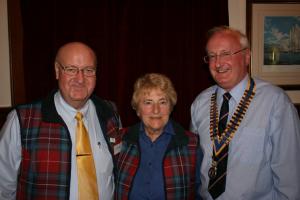 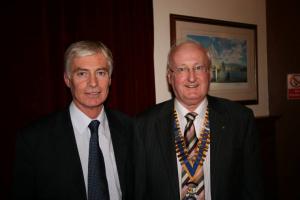 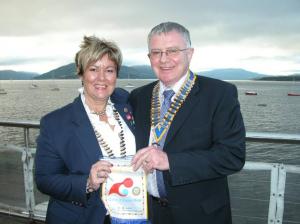 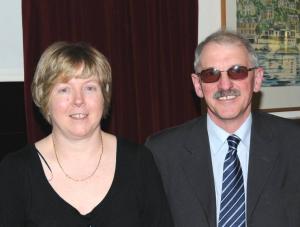 An Experience on the Amazon Hope 2 medical ship. 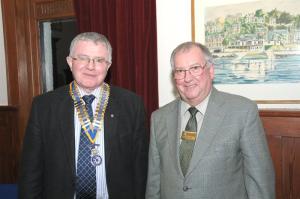 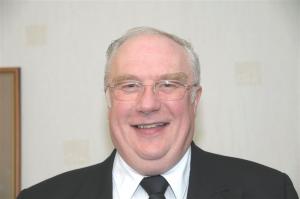