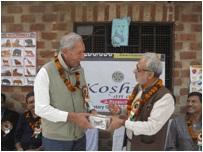 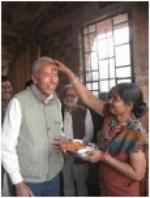 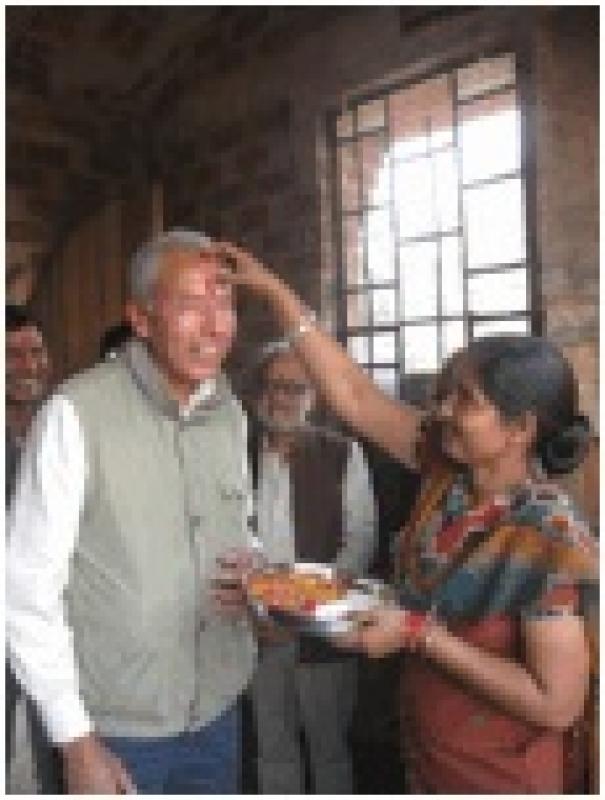 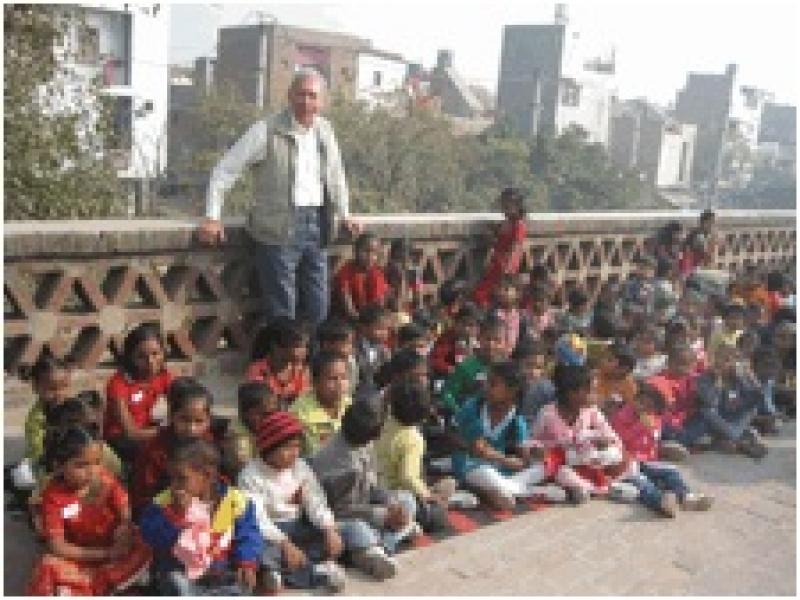 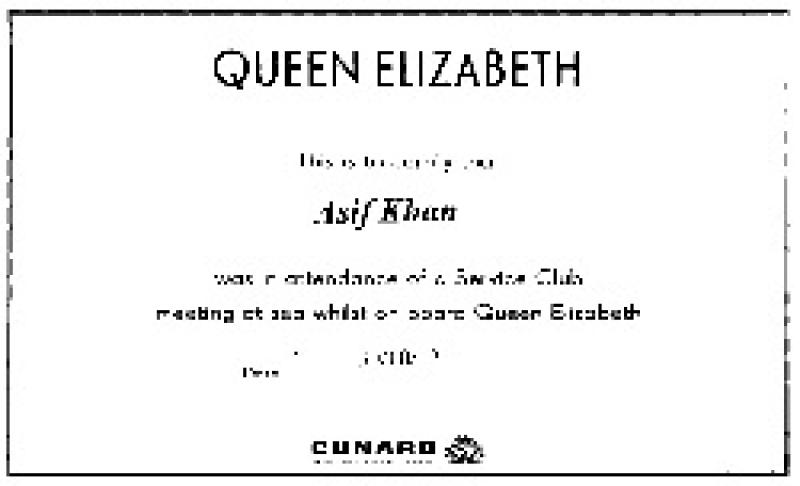 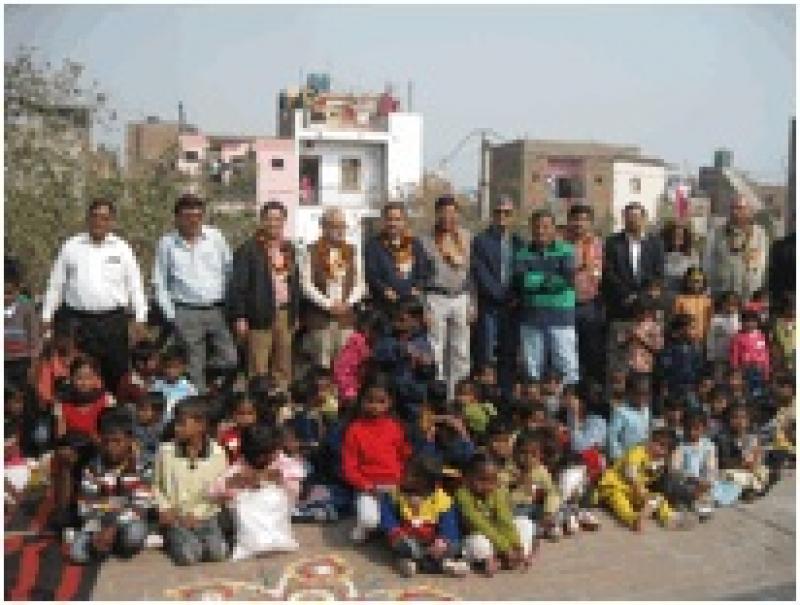 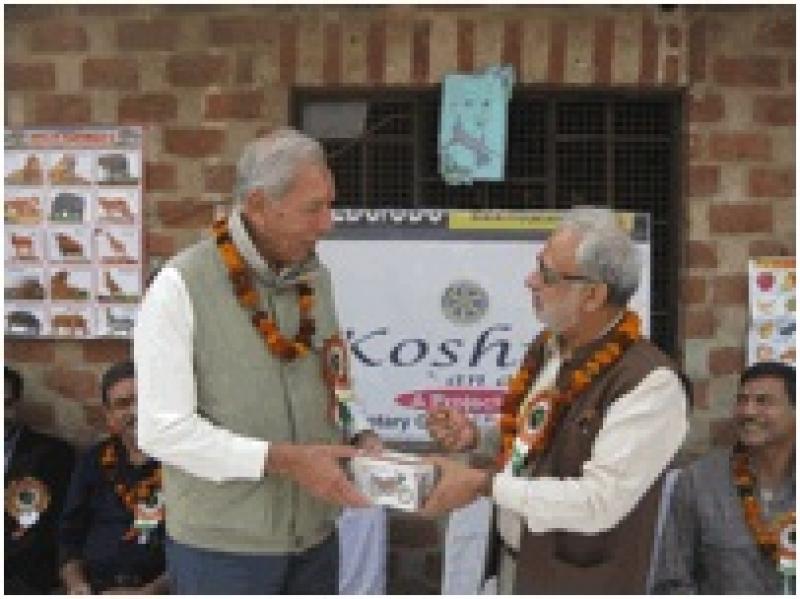 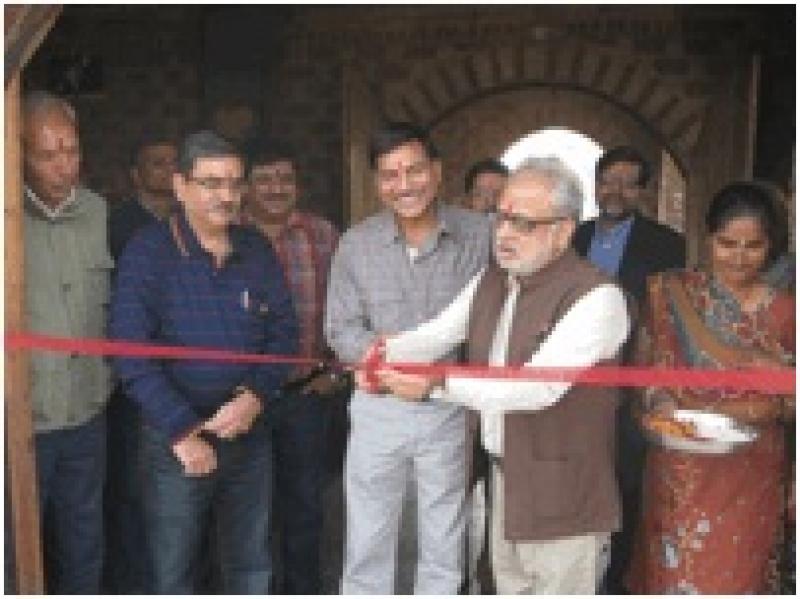 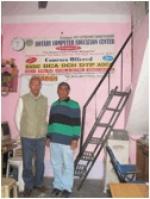 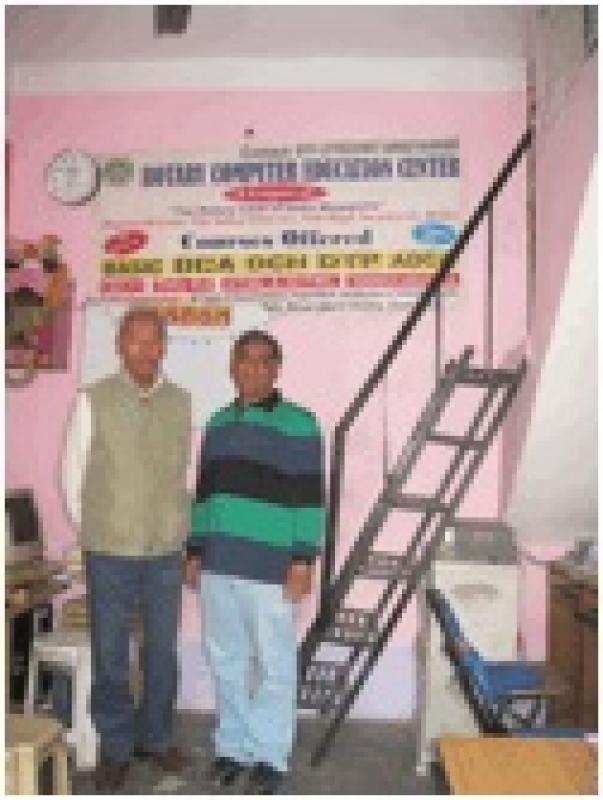 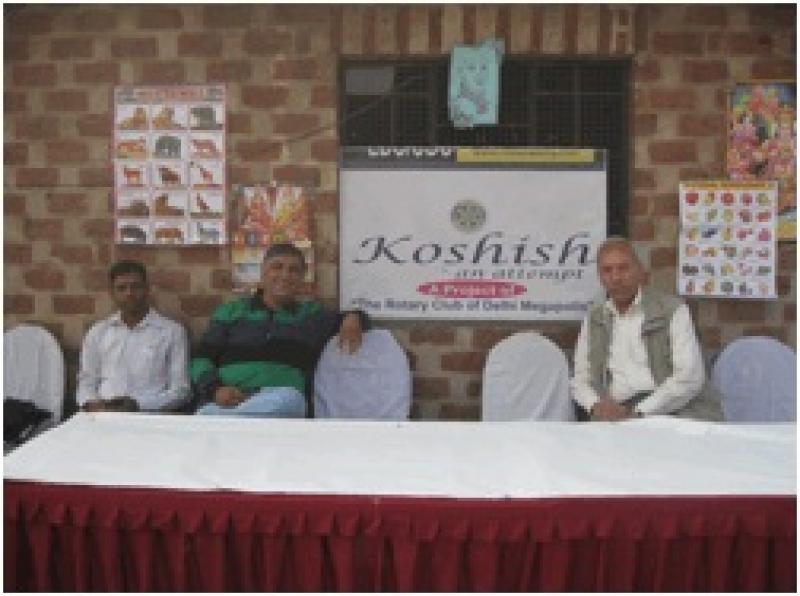 Hundreds of young children whose poor parents neither have the resources nor the inclination to send them to a nursery or kindergarten have been given a start in life by a Rotary club in India.

The children, aged between two and six, attend classes as part of a non-formal education project in some of the more deprived areas of the capital, Delhi. They are given uniforms and shoes as well as mid-day meals all for free. Without this help, at least some, if not many would be wandering barefoot in the streets.

The project is run by the Rotary Club of Delhi Megapolis, which also pays teachers salaries and holds regular health check camps for the youngsters at its five non-formal education centres. Two shifts one in the morning, the other in the afternoon - are held to maximise use of the centres.

The project is funded by a trust set up by the club called Koshish, which means an attempt, to meet a growing need of the community. About 350 boys and girls are taking part in the project. The club hopes to raise this number to 700 and establish five more centres, says Rtn Vikram Sahny, a past President of the club who has been closely involved with the initiative.

This is a remarkable achievement of the club, only chartered in 2005. It has 25 members, including three women. Its other community projects have ranged from eye and blood donation camps to dam construction under the Rotary water conservation programme.

Those of us at Auxerre for the 2012 Euromeeting heard about the annual labour camps in India in which French and other overseas Rotarians take part. The dam was constructed during one such camp and the club involved with that was none other than the subject of this article. A similar camp will be held in February.

Yet another example of this young club's help for the community is its computer training centres where unemployed youth are taught computer and other vocational skills to help them find jobs. One centre caters for mentally and physically challenged young women, not only to help them acquire basic computer skills, thus enhancing their job - and marriage - prospects but also to give them a greater sense of self-esteem.

During a visit to Delhi I was invited to a function the club organised to mark Childrens Day, celebrated on the birthday in November of Indias first Prime Minister, Jawaharlal Nehru who was known to Indian children as Chacha, or Uncle Nehru.

A large number of boys and girls from the educational centres took part in the event. Among those attending were District Governor-Designate for 2014 Rtn Sanjay Khanna, Rtn Rajeev Mathur, the club President, in-coming President Satish Swaroop, club secretary Rtn Ajay Saigal and Rtn Vikram Sahny, who took me to the function.

It was held on a cool Saturday morning on the roof terrace of a building still under construction (Elf n Safety would be having palpitations if it were the UK!). A portrait of Mr Nehru and educational posters adorned the wall behind the top table. The gaily-dressed youngsters charmed the guests with their singing and dancing with grace and poise as the other well-behaved little ones watched, sitting on the carpeted floor.

District Governor-designate Khanna congratulated them and their teachers on their performance and wished them well for the future. All guests received mementoes of a wonderful and moving occasion. Afterwards Rtn Vikram showed us round one of the clubs computer training centres nearby.

I received my attendance card and the club banner through the Internet, an indication that the club is keeping up with modern technology and making savings in the process. At my request, it also gave me its more conventional pennant showing some of Delhis famous landmarks in exchange for one of our own. It thus gave me particular pleasure in presenting both the Internet version and the conventional banner to IPP Brion, who chaired the meeting just before Christmas.

My visit to Delhi Megapolis came hard on the heels of another Rotary meeting I attended - this time on water! Three days before leaving for India on my own in early November, Joan and I returned from a cruise round the Mediterranean and the Adriatic aboard the Cunard liner, Queen Elizabeth. It has been a long established Cunard tradition to organise impromptu meetings of any members of service clubs who might be on board. This cruise was no exception.

So a group of us - from Australia to the United States and from Germany to the UK - met in the cosy surroundings of the Admirals lounge on the magnificent ships top deck. We got to know each other a little and learnt about each others clubs activities. One participant turned out to be a member of a Rotary club in Trier, Germanys oldest city near its border with Luxembourg, one of whose meetings I attended about 11 years ago! Sadly, he did not recognise me!! An example, nevertheless, of international fellowship with a difference 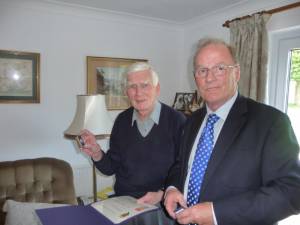 This page provides a link to clubs in our imediate area 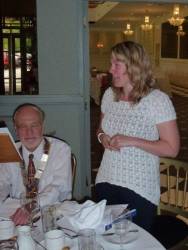 The Rotary Club of Hastings took a stand at the Exhibition to promote the club and raise awareness of the End Polio Now Campaign. 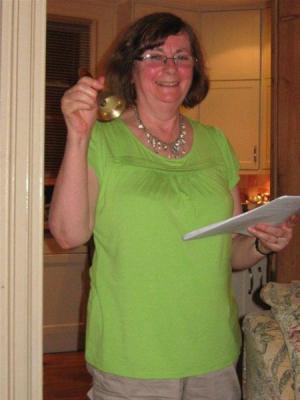 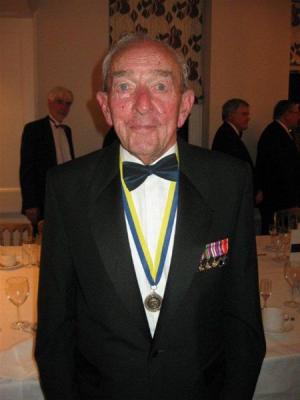 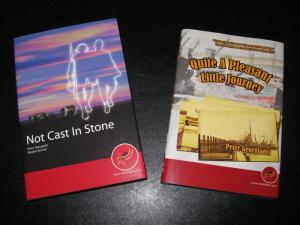 Peter Georgiadis donates books for Hope and Homes for Children 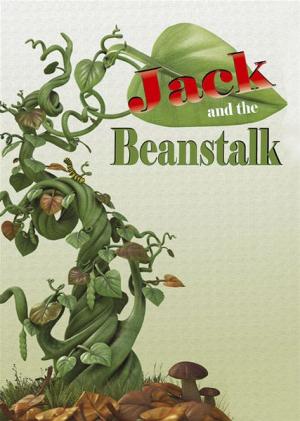 Jack and the Beanstalk

The club goes to the panto. 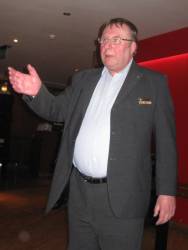 My Life in Music

Talk by Peter Georgiadis at the RC of Sovereign harbour 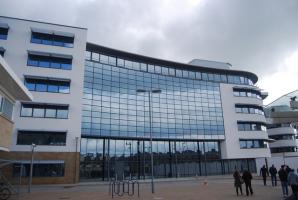 At the South Coast College from 10am to 4 pm