Jess Gillam has played at the District Conference and recently played with the Halle Orchestra.

Our Club also provides a Bursary in the Junior Brass Band category in the prestigious, annual, South Cumbria Musical Festival. 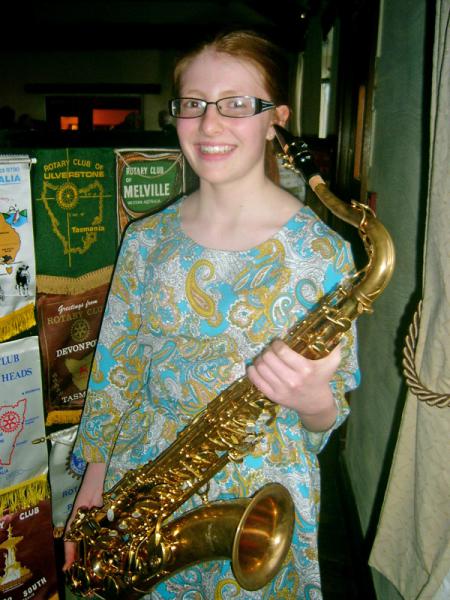 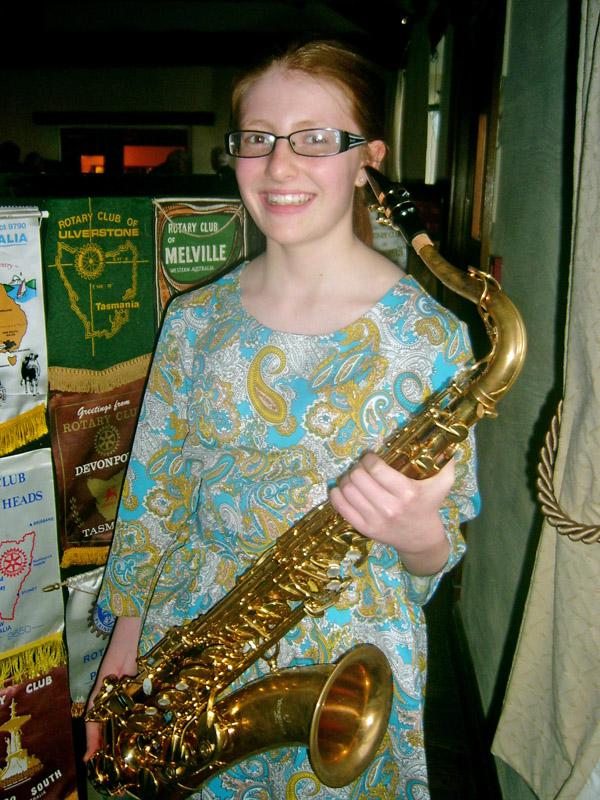 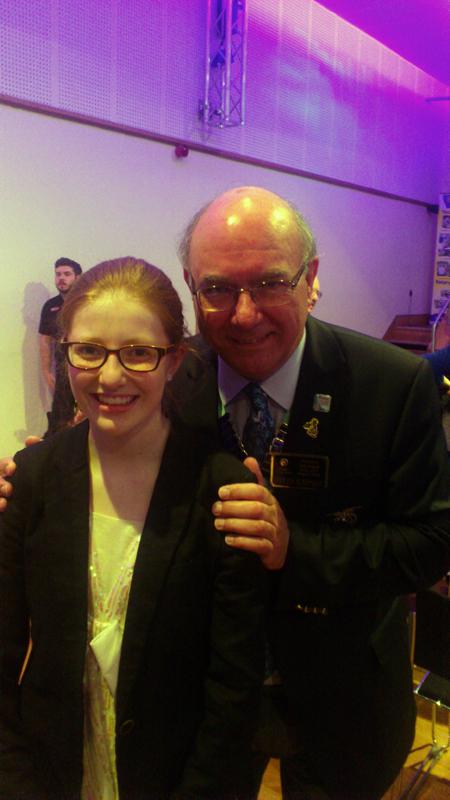 Fourteen year old saxophonist Jess Gillam, our candidate from Ulverston Victoria High School, won the instrumental section of the Wales and North West area finals of the young Musician competition at Clitheroe on 17 March . When aged only 13 Jess became the youngest Ambassador for the Yanagisawa saxaphone company who supply her sax.

She now goes on to the National final in Kent.

The competition was fierce with all the entrants being extremely talented.

more Awarded annually to young people who have raised money for charity or have done exceptional things in their local community. 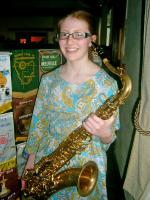 more It is hoped to encourage entrants to this District competition.

more We will continue to search for a young person worthy of the award.

more The late, former Vice President of our Club Joe Harrison's family wished to remember Joe by donaring a Cup and a Memorial Board to be housed in the Secondary School to be awarded to the Student showing Sporting Excellence.

more Richard Piper is a member of a Rotary Club in South Island, New Zealand. On a visit to our Club he left an amount of money to be presented to the 3 secondary students who had shown the biggest improvement during the year.

more We hope to nominate 2 students who will benefit from attending this course. Unfortunately this year we have been unable to find suitable candidates.

more Each year we hope to send 2 Young people to attend this course. We are fortunate that a Club member accompanies and supports them during the week away.

back Awards, Bursaries and competitions for youg people we support both locally and nationally.