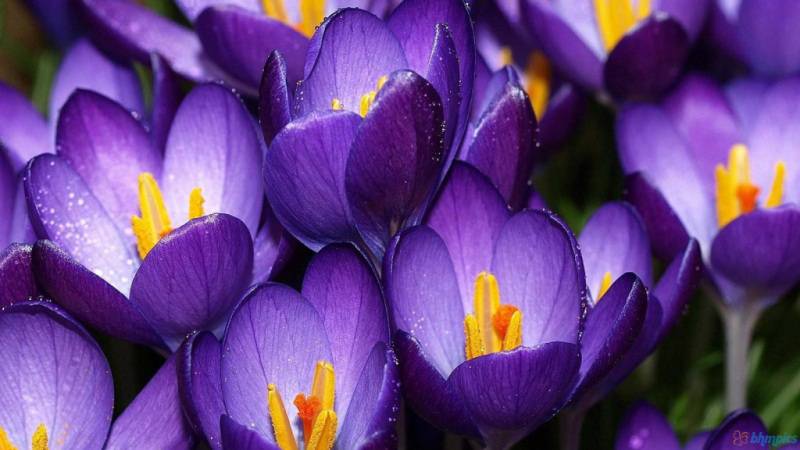 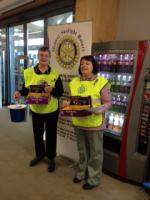 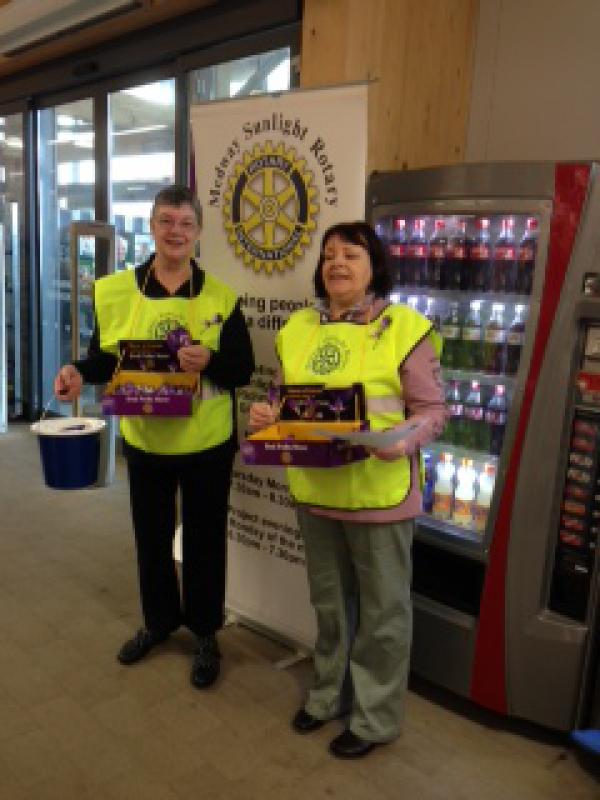 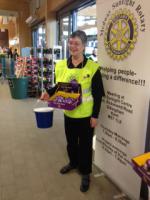 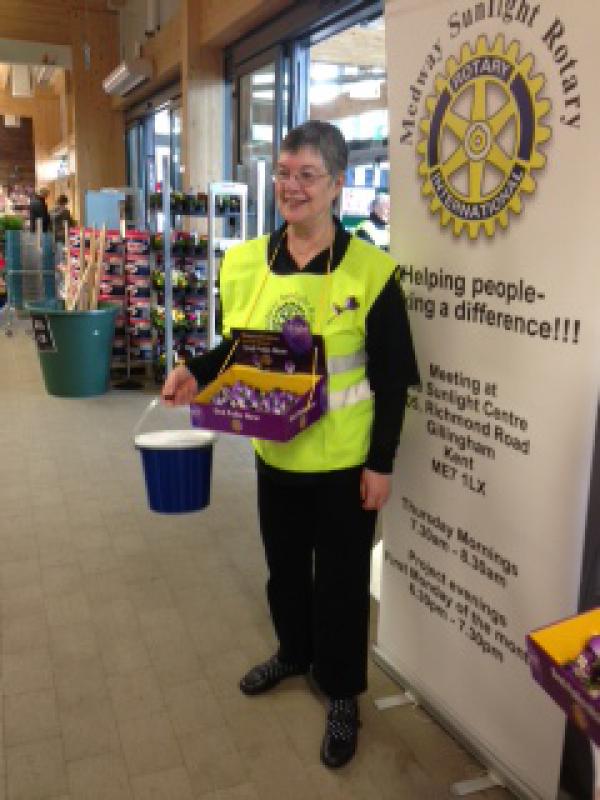 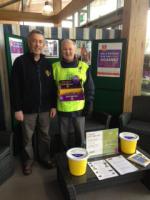 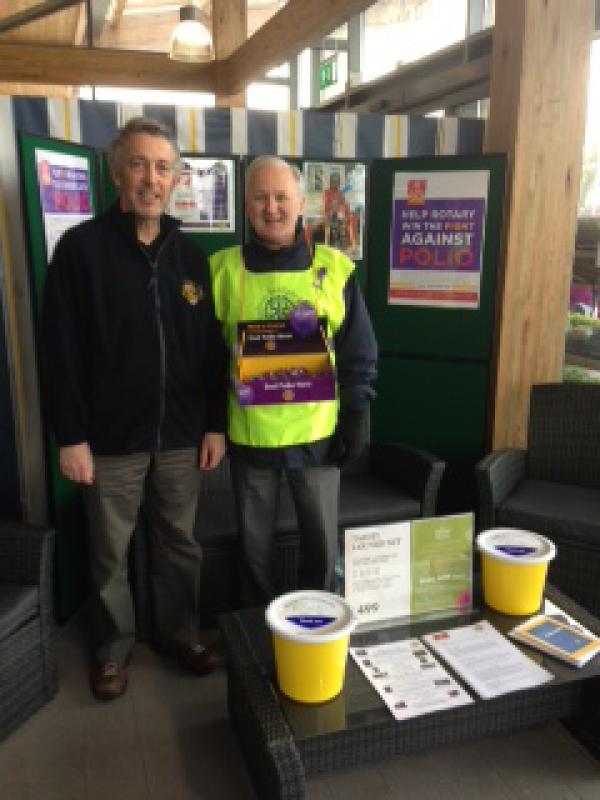 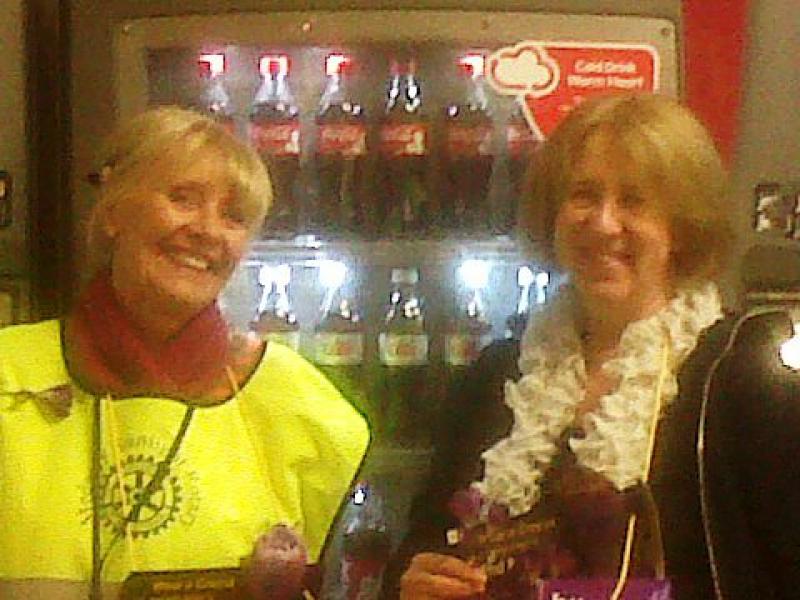 On February 9th 2013 members of Medway Sunlight Rotary Club were at Dobbies Garden Centre in Gillingham to raise awareness of the PolioPlus campaign to rid the world of this crippling disease.

Since 1985 Rotary International has been working with the Bill Gates Foundation and the World Health Organisation to vaccinate children in countires where the disease is still found.  The campaign has been so successful that 99% of the world is now free from Polio and India has now become the latest country to declare it free of the disease.

There are now just three countries in the world where Polio is found naturally - Nigeria, Pakistan and Afghanistan.  Rotary continues the fight in these countries and the £231 raised from generous members of the public visiting Dobbies on this occasion will help us get to that magic day when children are no longer crippled by this cruel disease.  Just two drops of vaccinne at 50 pence a child is all that it needs.

We are extremely grateful for Dobbies' support.

More details of the PolioPlus campaign can be found here http://www.endpolio.org/