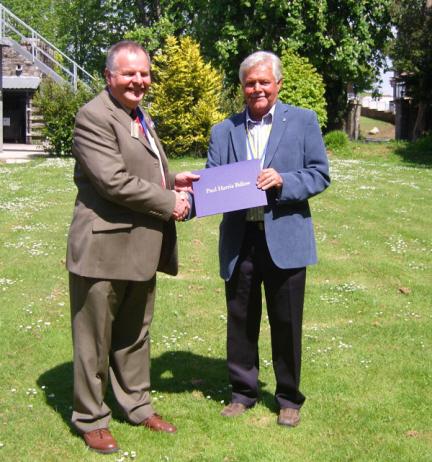 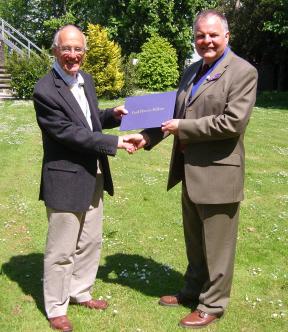 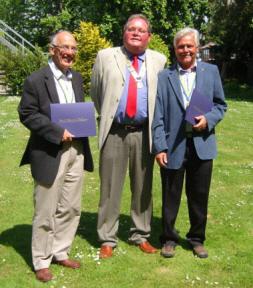 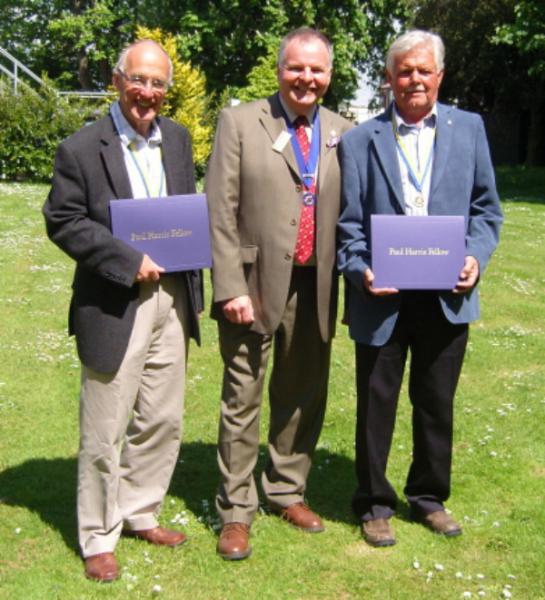 Ian has served President of club in 2017/18 and since then has held a District Role as AG for the clubs in North Cumbria.   From June he takes over the role of Treasurer from Alan Hoggarth who is taking a well deserved rest after having held the post for 30 years.

They join Past Presidents Alan Hoggarth, Rod Erlston and Patricia Hoggarth in achieving this honour. 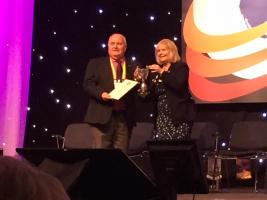 more The Len Smith cup is awarded each year to just one club with outstanding vocational service to its community. 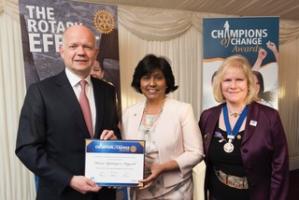 more Patricia Hoggarth receives a Champion of Change award in April 2017 from Lord William Hague, one of only 12 granted each year by RIBI.