Sept / Oct mission to Kosova with Fire Appliances and aid. 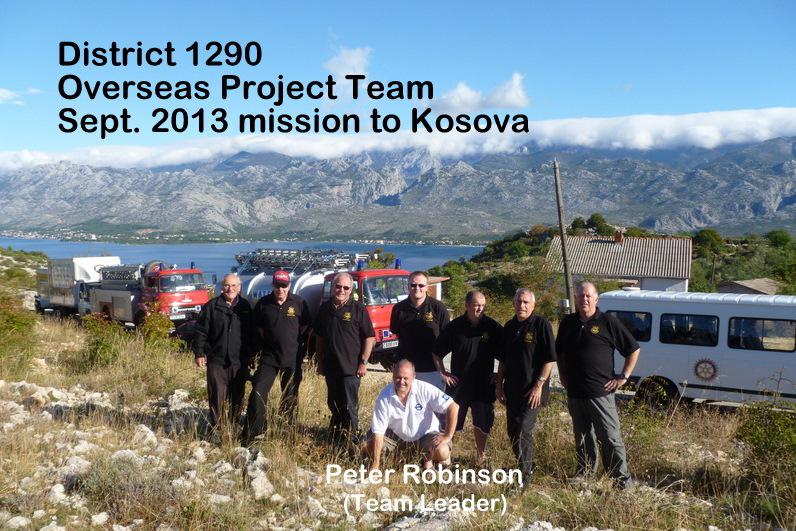 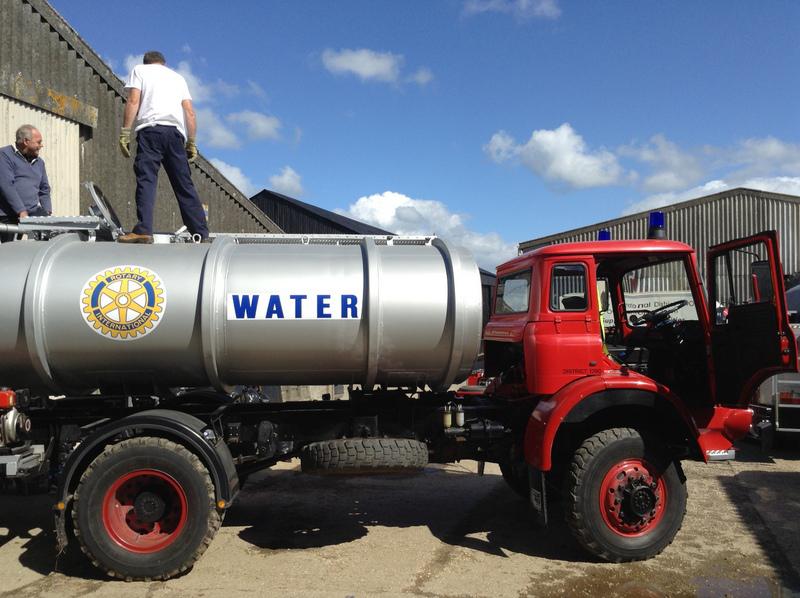 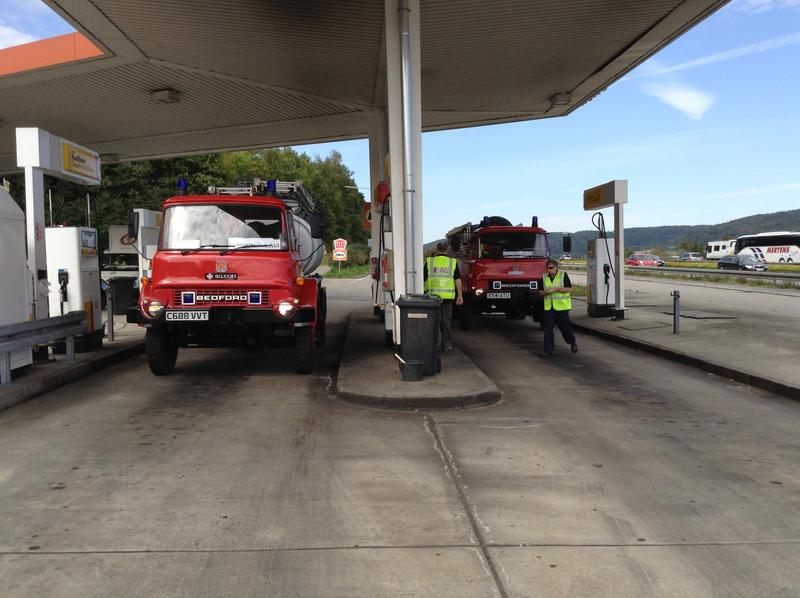 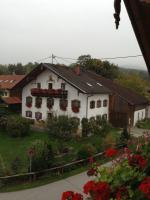 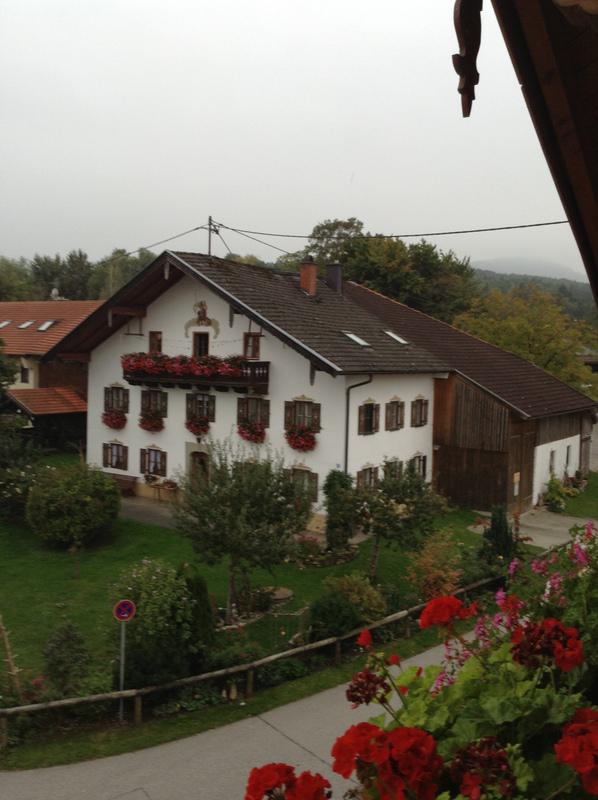 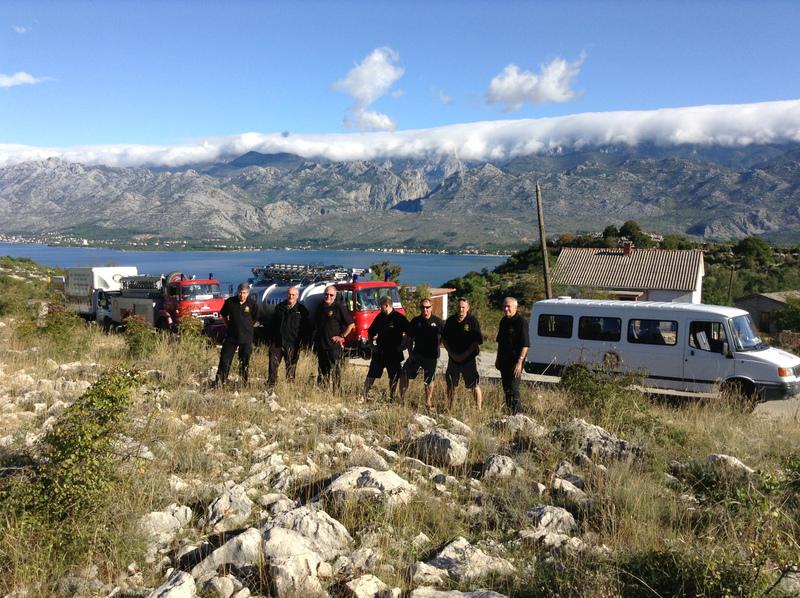 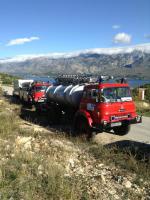 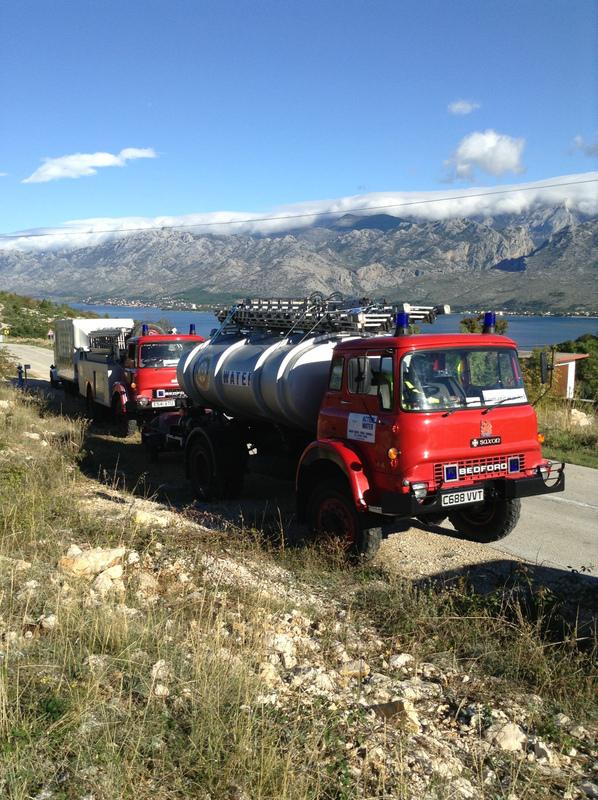 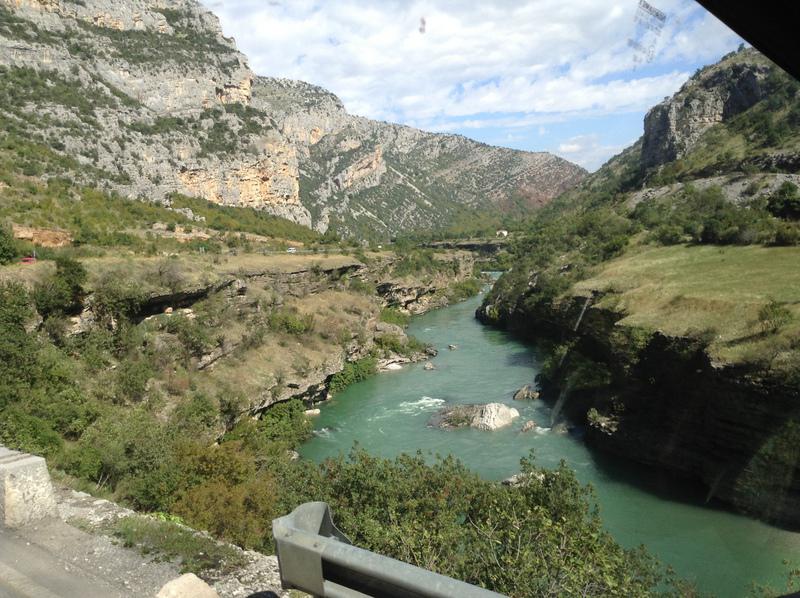 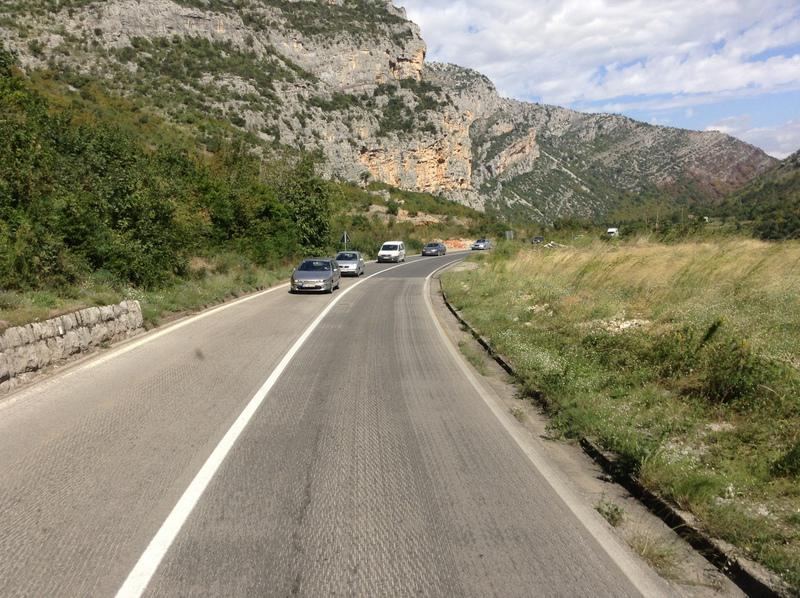 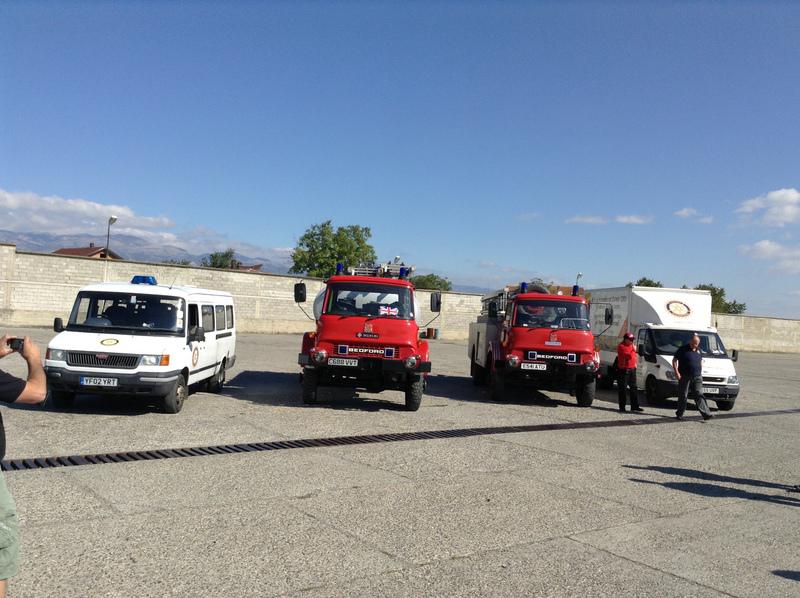 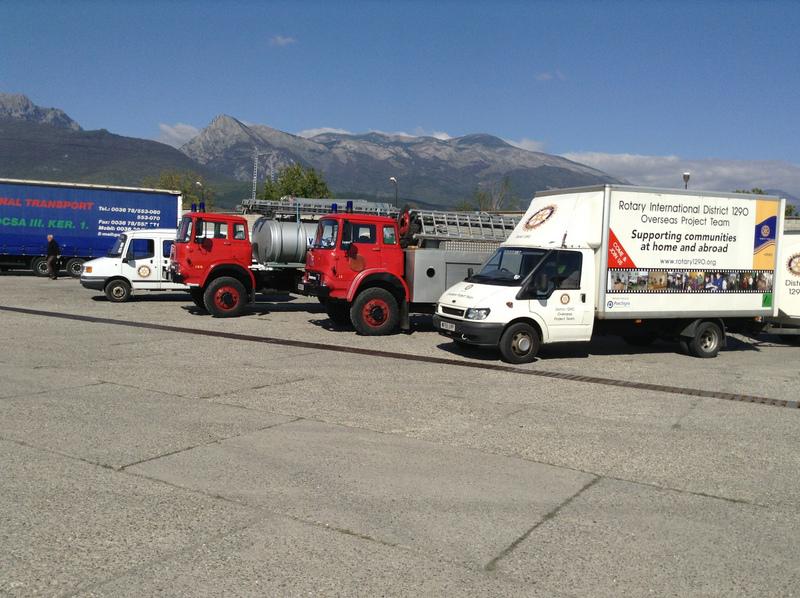 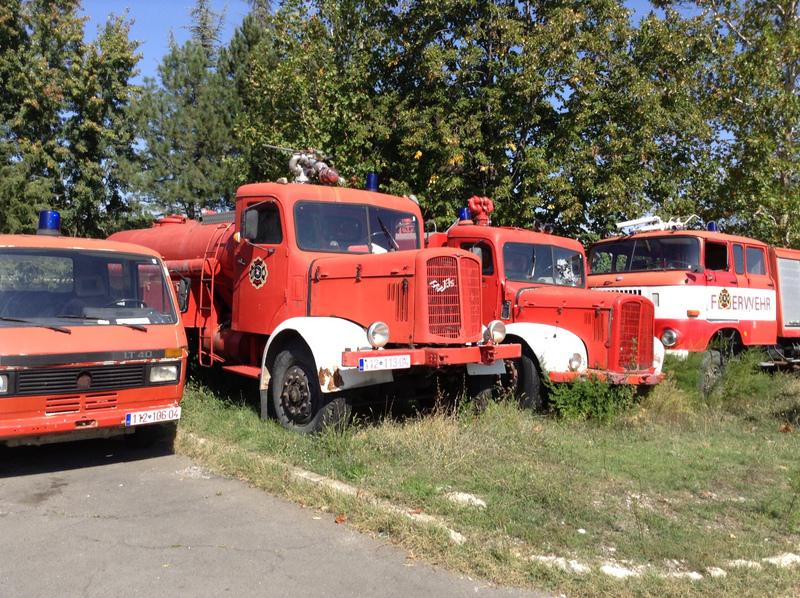 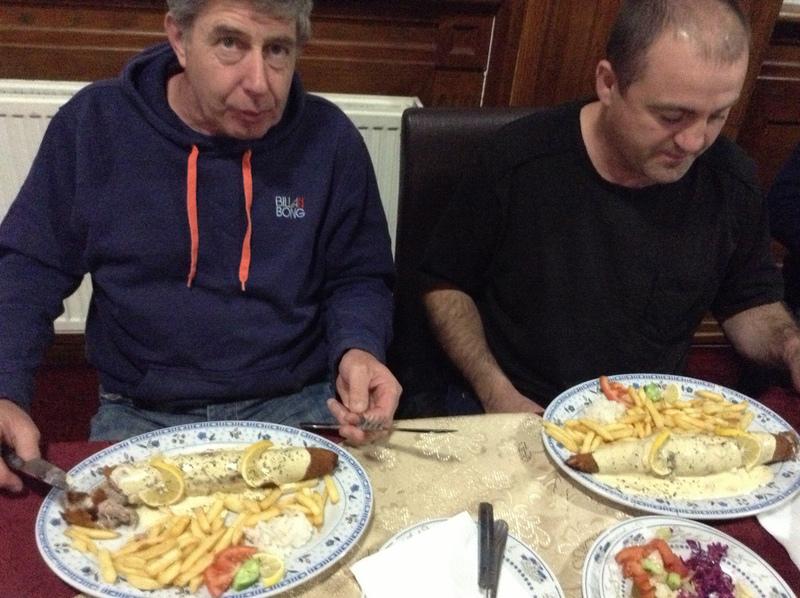 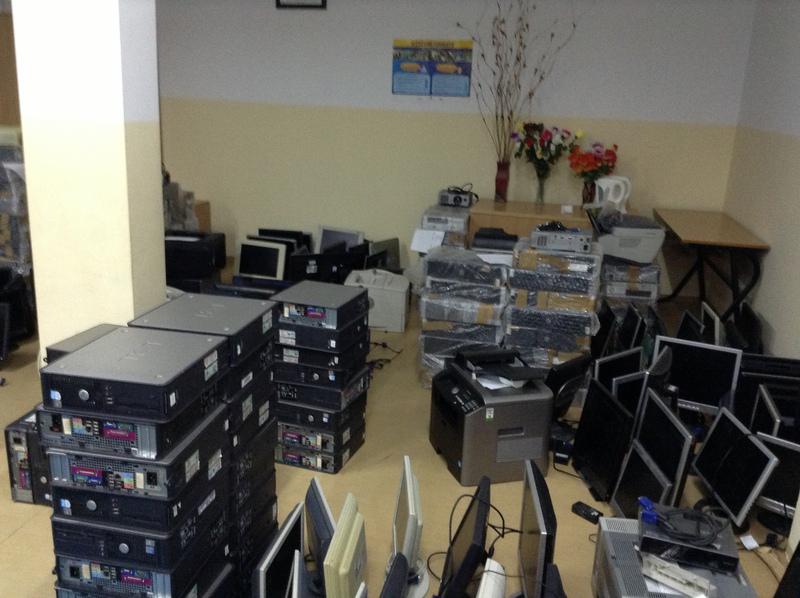 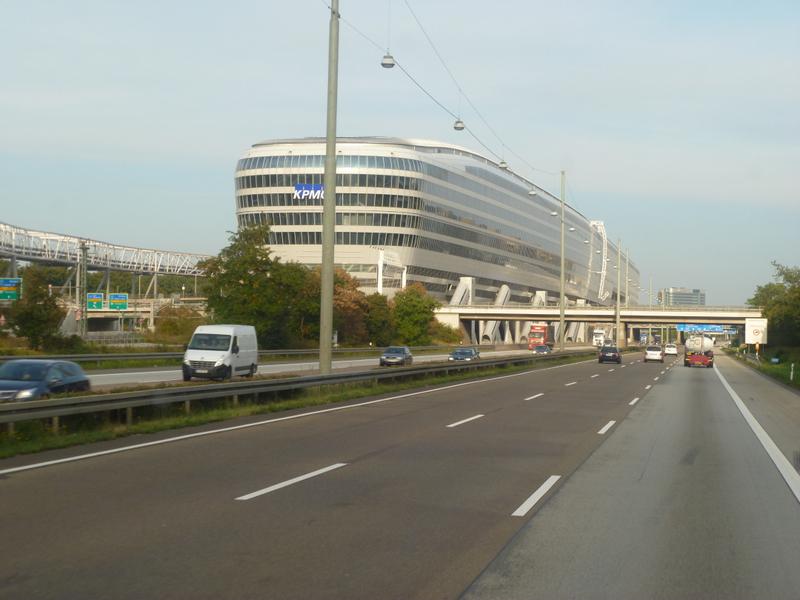 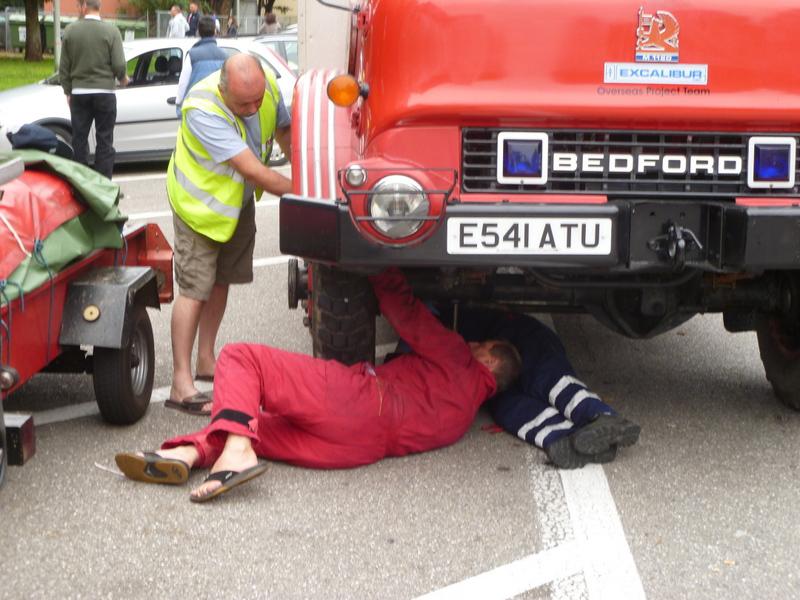 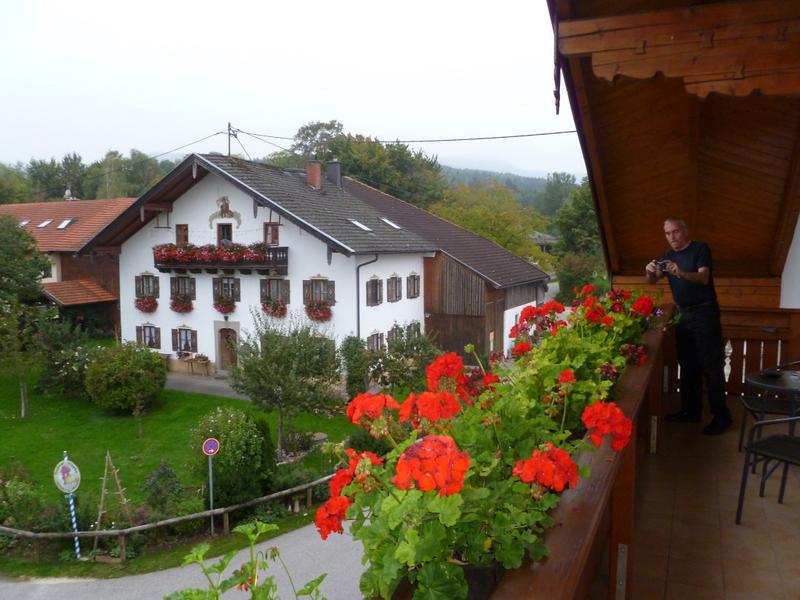 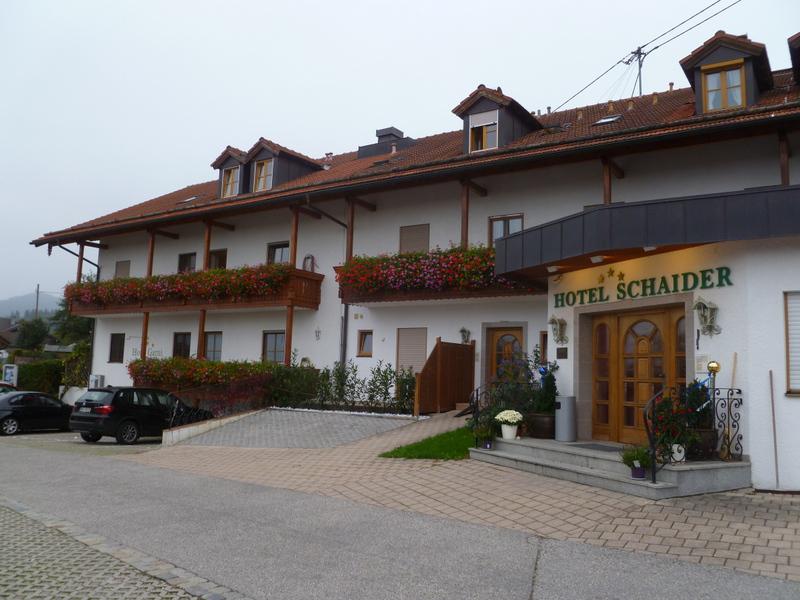 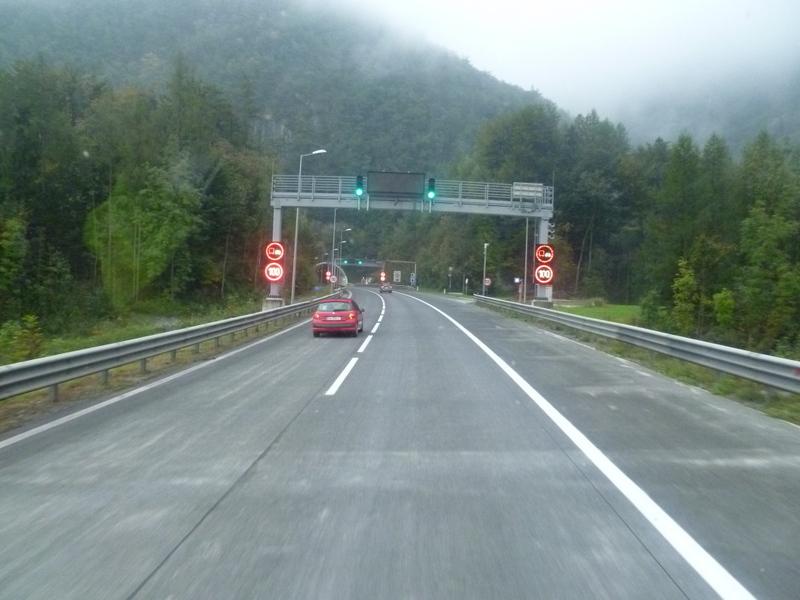 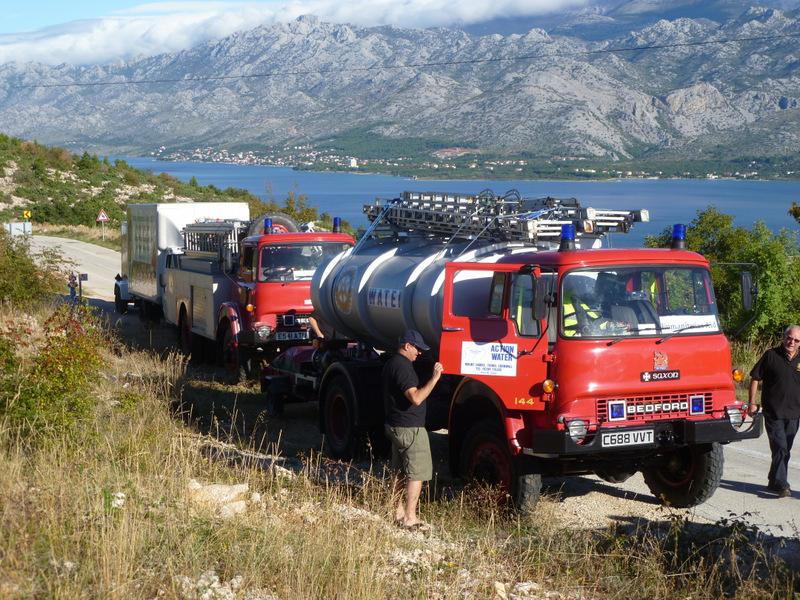 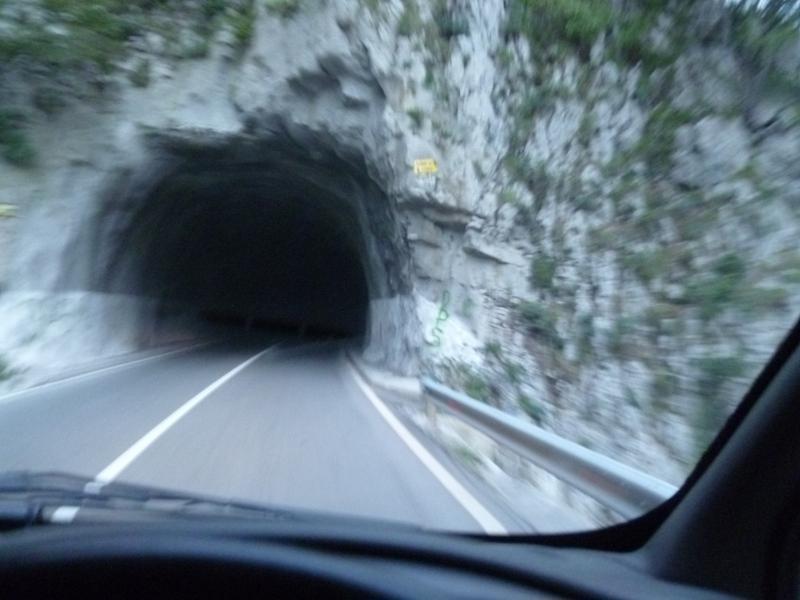 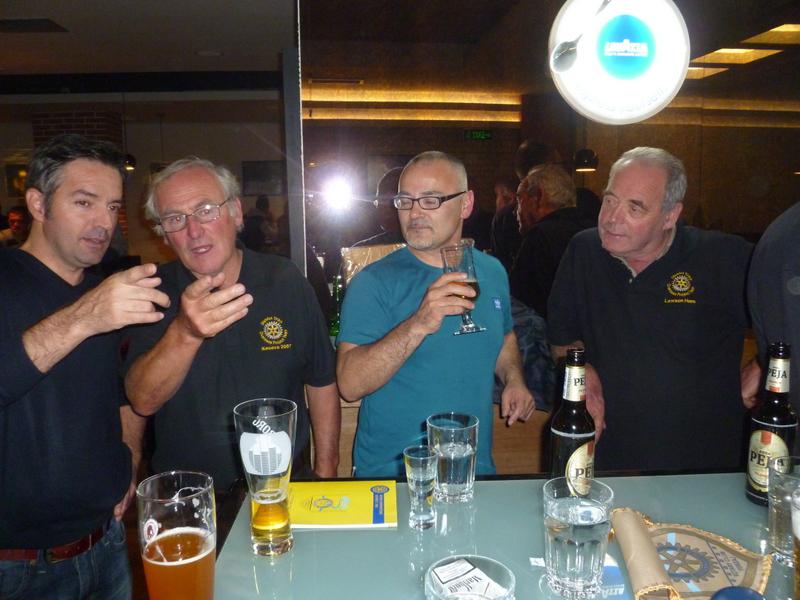 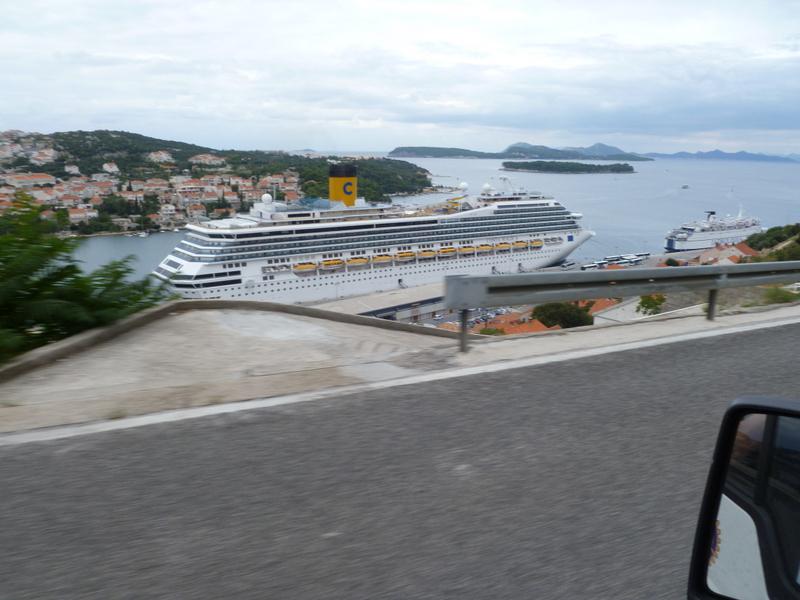 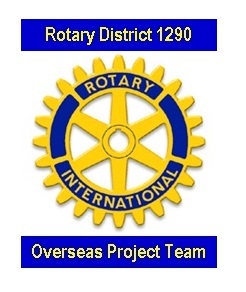 At the end of September 2013 a convoy of two 4 x 4 fire appliances, a minibus and the OPT's van and trailer travelled the 2000 miles to Kosova with a team of 9 members.  The much needed fire appliances were donated to the community fire stations at Decan and Dragash and the minibus was given to Mitrovica Rotarians to help them to assist their able and disabled communities in that troubled part of the Republic.

168 computer systems, a number of  printers and overhead projectors were initially unloaded at Ferizaj which is located between the Republic capitol, Pristina, and the Macedonian border and then distributed to eleven schools in the area.  In total the equipment provided will aid 5000 students - a very important development for local education services.  Our team members were supported by local Rotarians, many expressing strong emotions about the most welcomed donation.

For the OPT this was their 67th Project and from comments made by returning team members and our Kosova Rotarian colleagues the project was a total success.

The travelling team of 9 were mostly District 1290 Rotarians, but some members were local Fire Fighters who had expertise to be able to train the Kosovan Fire Fighters. 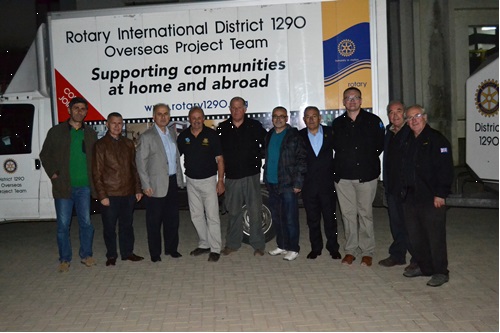