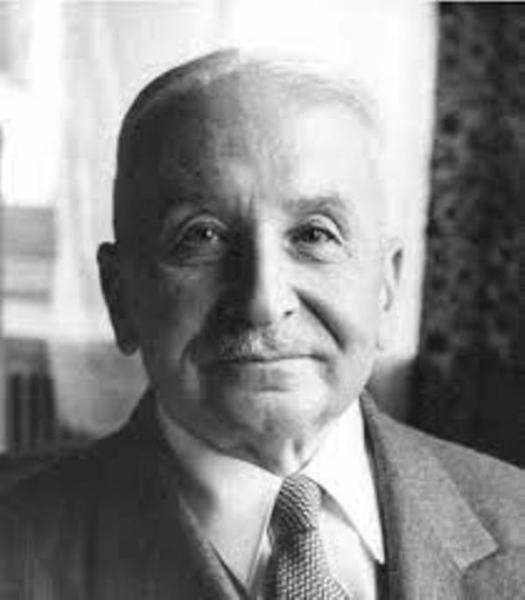 The Austrian school of economics originated with a number of academics at the turn of the last century from the University of Vienna. Though not the the originator or most well known, Ludwig Von Mises was the key figure in developing that school of thought with Friedrich Hayek, his student receiving his Nobel prize in 1974. The principal aspect of this economic philosophy is that the individual is crucial in his decision making about the exchang of goods and services. Thus, economies only function due to this exchange and personal preferences or utility we individually have. The state interferes in this process through taxation and mass money production, which in turn leads to credit cycles and boom-bust episodes. A market free of interventions and a society that values the liberty of individuals and protects their property rights is the principal aim of Austrian economics that Von Mises sought to promote over his life time despite never becoming a fully tenured professor.