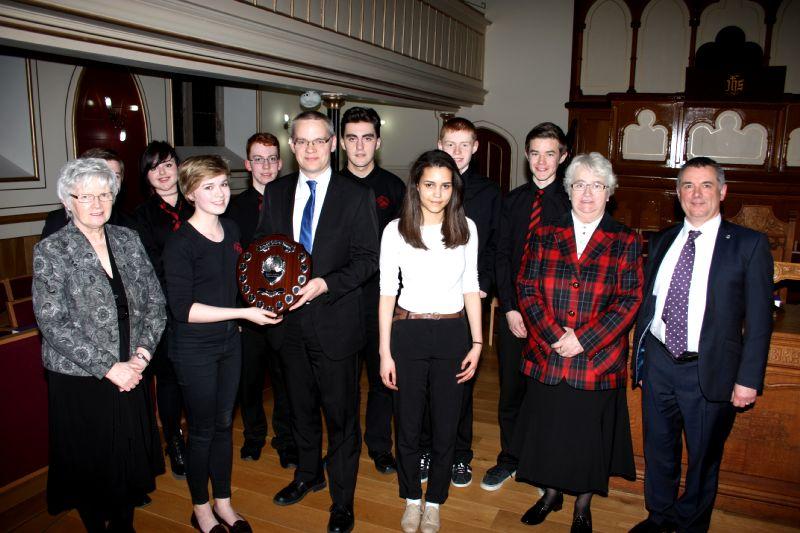 Thurso Rotary Club's Speechmaking 2015 saw eight students from third and fourth years at  compete for the Rotary Shield. After eight accomplished performances in the glare of an audience of teachers, parents and Rotarians 14 year old Frances Grant came out on top.

The small group photo below is of the winner receiving the trophy and Esmeralda Jardine the runner up in competition. 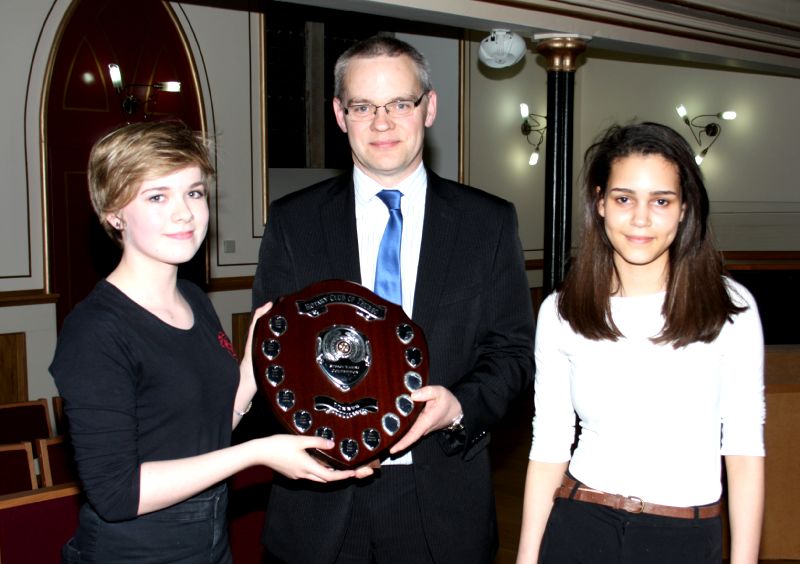 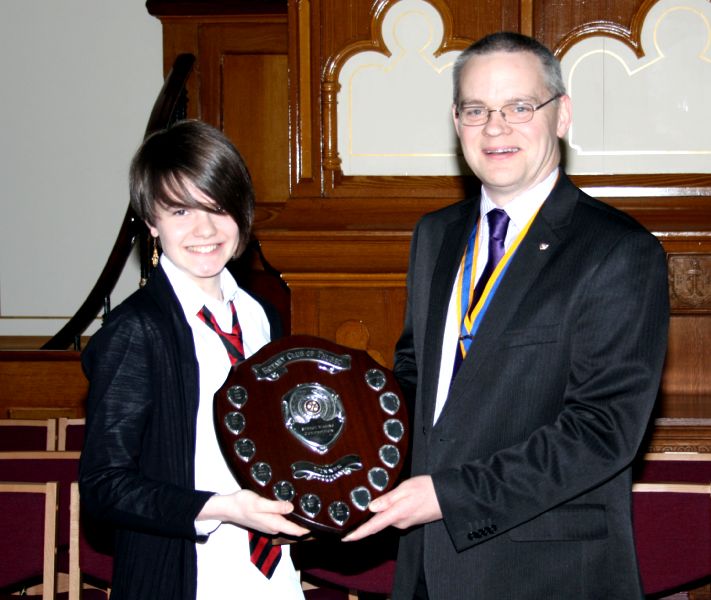 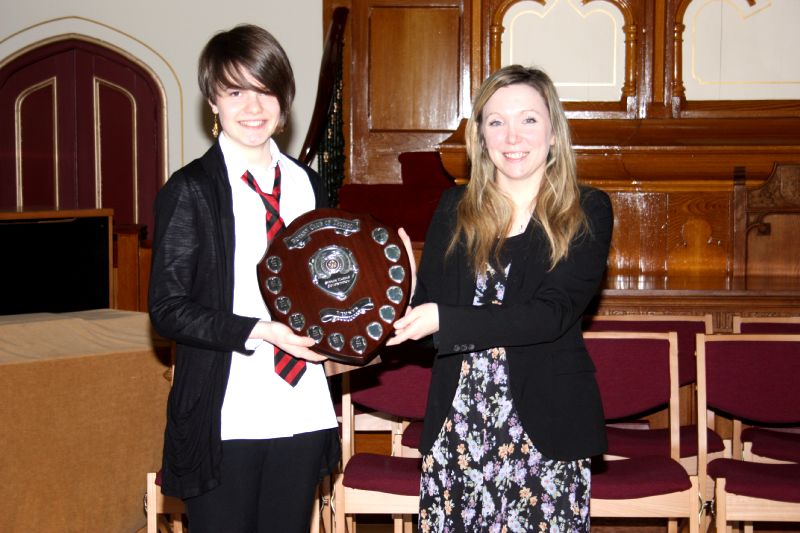 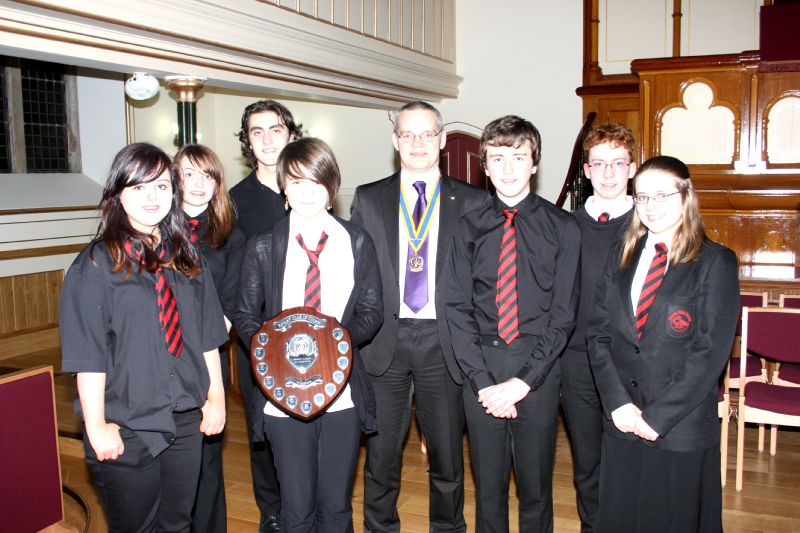 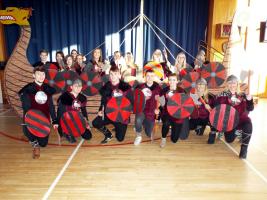 more Thurso High School Interact Club Viking Squad have been out and about in some of the Thurso area primary schools with their impressive costumes and equally impressive Longship. Their Viking play was well received and the children enjoyed participating in 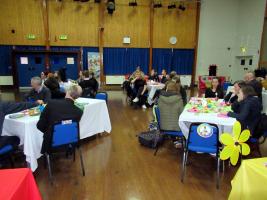 more Photos of the 2019 School Quiz 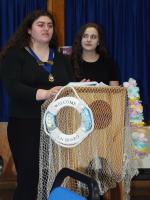 more Each year Interact organise an end of year lunch as 6th year pupils move on from school to the next stage in their education. 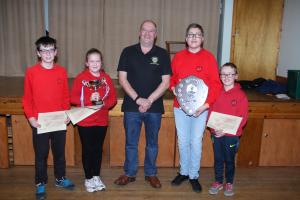 more Photos of the Rotary Club of Thurso Primary School Quiz 2018. The event was won by Castletown Primary School and are shown in the lead photo with Rotary President Sandy Sutherland. Six schools took part in an entertaining competition in Reay Village Hall. 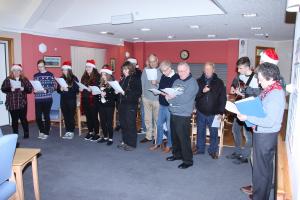 more Photos of the Viking Play presented to the Thurso Primary Schools. 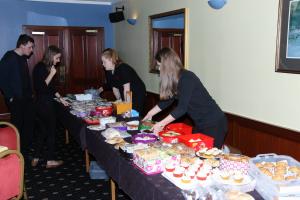 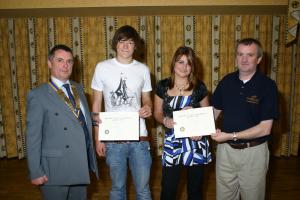 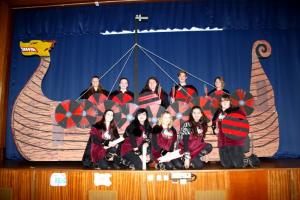 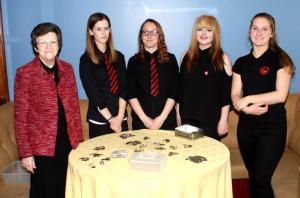 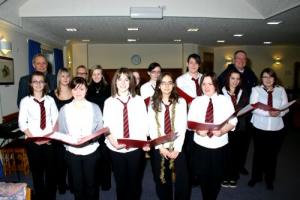 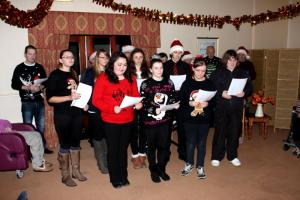 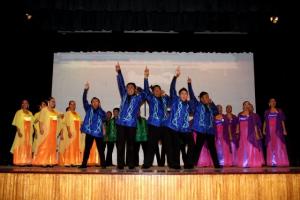 University of the Philippines Choir 2012

more Photos of University of the Philippines Choir 2012 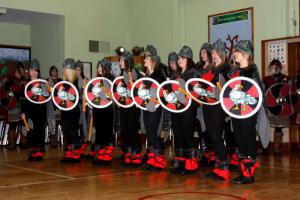 back The Thurso Club works with young people in a number of ways to promote the ideals of Rotary.