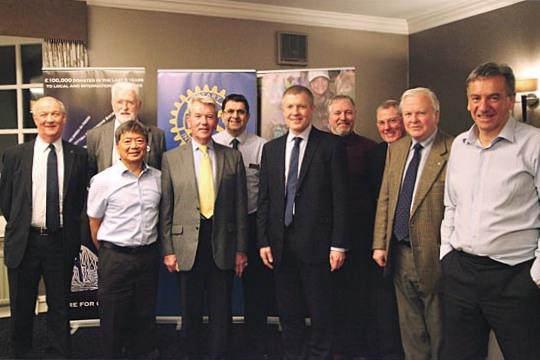 Club Administration
My first duty was chairing the Club Assembly on behalf of Donald in his absence in June - collating all the committee chairmens reports for the Club Assembly held at the Queensferry Hotel on 11th June 2013.  The Assistant District Governor Grace Morris was present.

The chairmen in attendance presented their plans/reports for the current year, and will give their updates at tonight's AGM.

I have participated in many aspects of the clubs activities during the current year, liaising with President Donald and all club officers and members as necessary, and my thanks go to each of you.

My preparations are well in hand for my Presidency, including my PETS Training, which I attended at Dundee in March along with Barry Walters.  I am pleased to report I have the 2014/2015 club council and committee chairmen in place.  I am confident that the team will all give me their support in the new Rotary year, and most important give their best for the club.  I am delighted that a good number of the new committee chairmen are attending the Rotary District Assembly in Glenrothes on Sunday 27th April.

There is an area 8 meeting at Lundin Links tomorrow and I will be attending along with Barry Walters on behalf of the club.  The current ADG Michael Jamieson is moving to another district, and our new ADG Ann Mitchell will be in attendance at the area meeting.  I have attended a few area meetings in the year, an opportunity for me to meet with other club officers etc, ahead of my presidency.

I have arranged our 2014 Club Assembly for Tuesday 17th June here at Keavil House Hotel.  The new Assistant District Governor Ann Mitchell will be in attendance. I will be inviting reports from the new committee chairmen in due course.

I am delighted that Barry Walters is to become our next President Elect, and that Barry will follow me in the new Rotary year dealing with Club Administration etc, 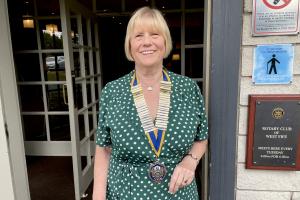 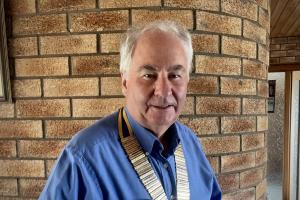 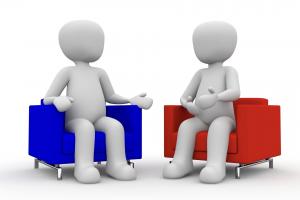 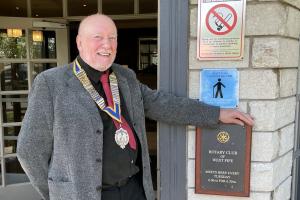 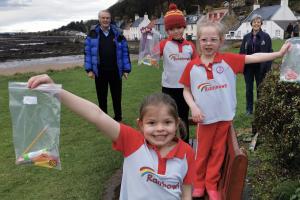 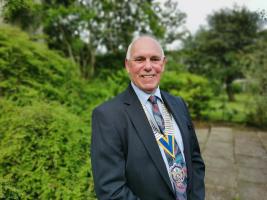 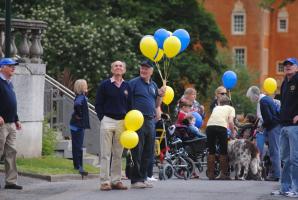 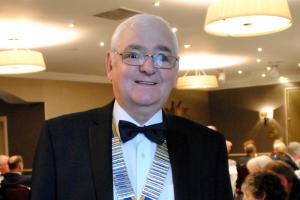 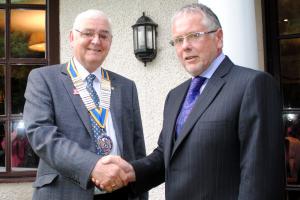 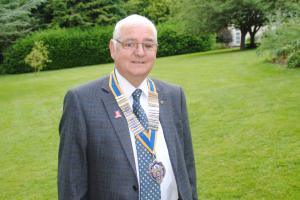 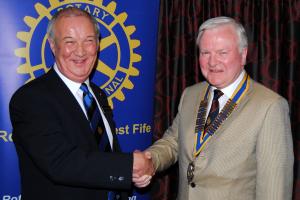 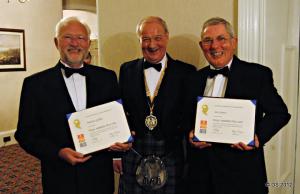 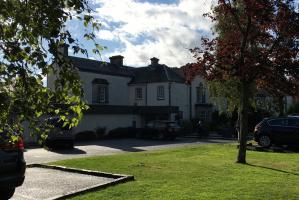 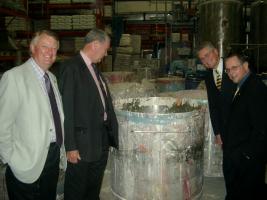 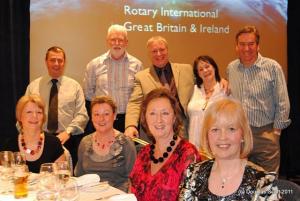 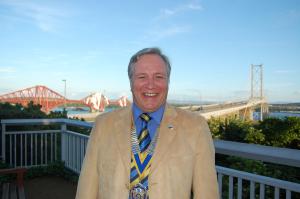 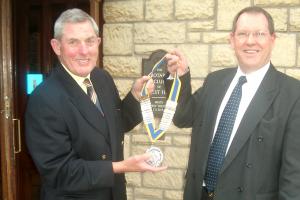 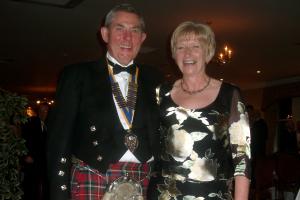 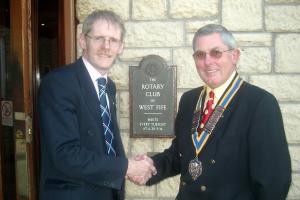