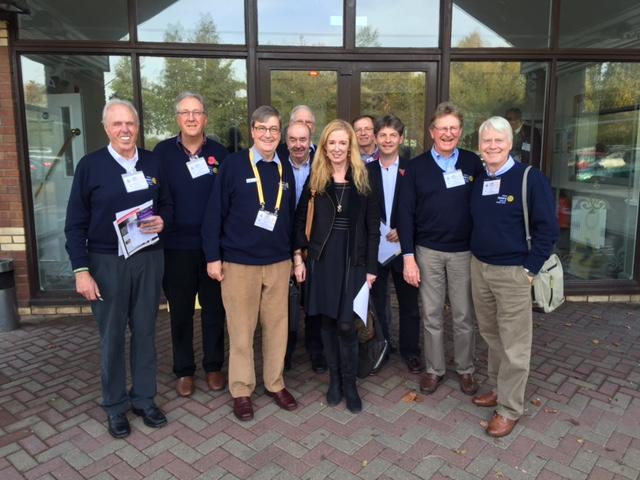 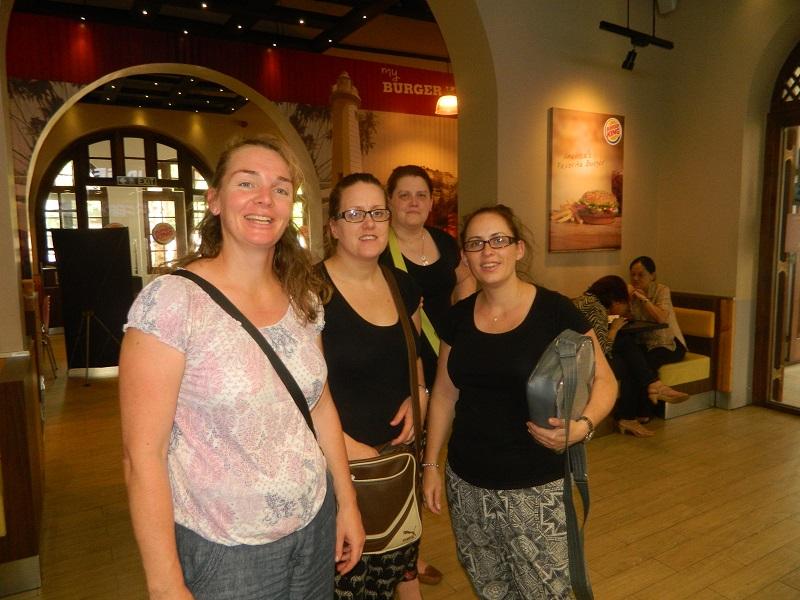 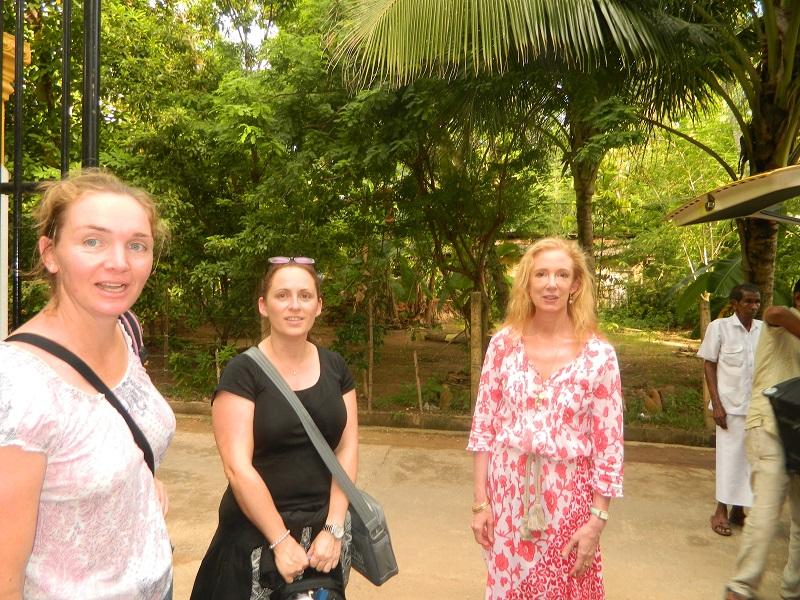 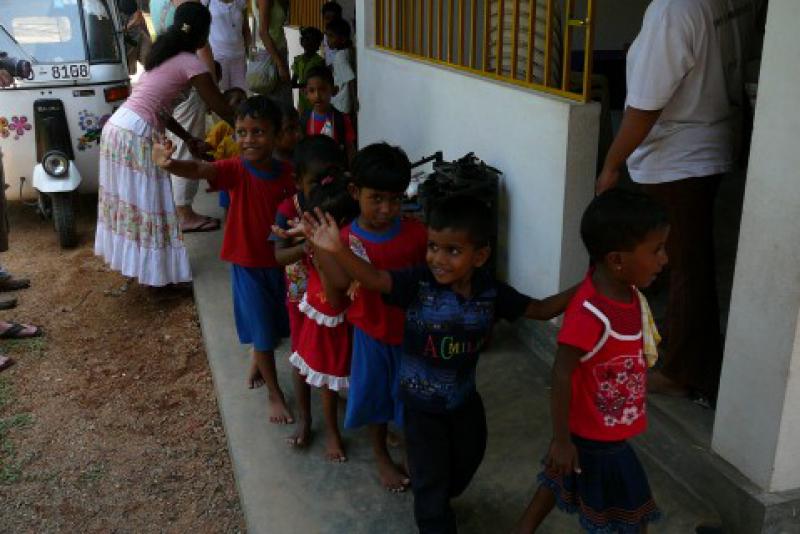 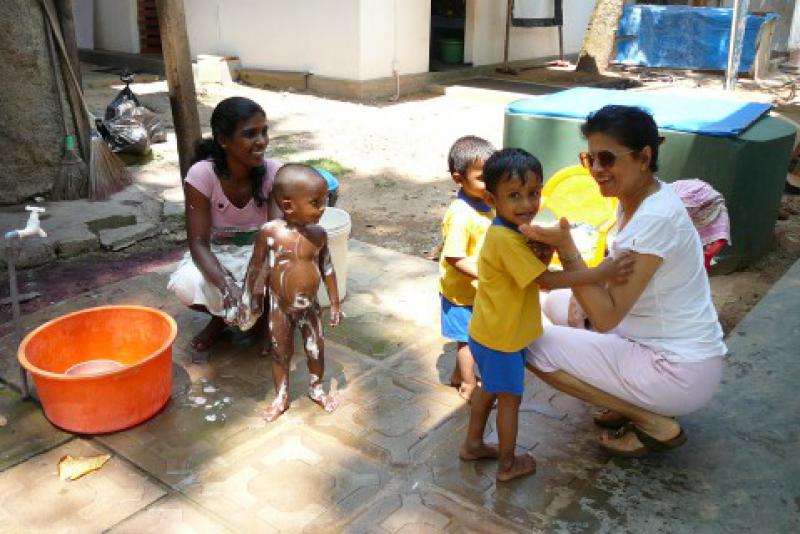 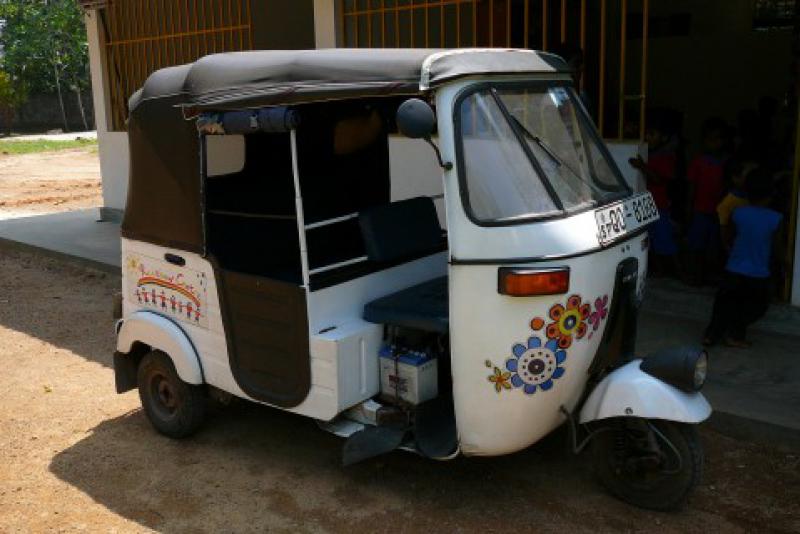 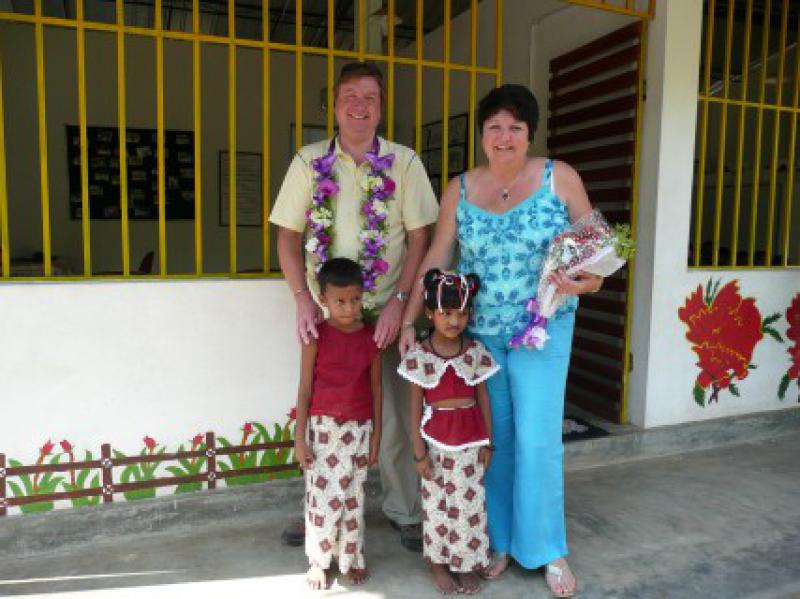 Priory has joined forces with King's Lynn Rotary Club to send two volunteer teachers from Reffley Primary School to the Rainbow Centre.  Karen Williamson and Tina Humber. The Rainbow Centre is a UK Registered Charity that is a haven for children who live in appalling conditions and who otherwise would not be able to break free from a cycle of poverty that would trap them in a world of crime, begging, addiction and abuse.  Its promary focus in to enable children to access the educational system but it also provides welfare and loving support to just over 200 children living in south western Sri Lanka.

The Centre operates a free pre-school, nursery, day school, vocational training and scholarships as well as medical programmes for children and their families.  It works to ensure, when possible, that children can enter into the mainstream school.  The Rainbow Centre is the only facility in this this area for these children to turn to.  It has been praised highly at national and local levels for its standard of care.

The children who come to the Rainbow Centre live on the street, in shacks or in shelters in slum areas without water, sanitation or electricity.  Their parents are unable to provide them with adequate care.  Without the Rainbow Centre's intervention these children would not be able to go to school because they would be expected to work to support their families.

Various Rotary Clubs around the world have supported specific projects, including the purchase of a bus and tuk tuk to help transportation.  There has been an extensive building programme and construction of a play area in the secure and safe environment of the newly constructed rented premises to which Rotary has contributed.  Priory has led the joint initiative of all three King's Lynn Rotary Clubs to donate funds to the medical and nutritional programmes and it is our intention to continue support by facilitating short term additional teaching expertise during the summer of 2016.  We have now secured a District Grant to enable us to do this and have written to all the primary schools in the area to recruit a teacher. 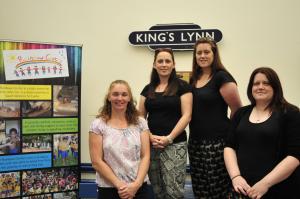 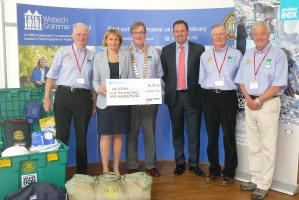 more Following presentations by our members about Shelter Box to Wisbech Grammar School, the school has raised an amazing Â£12,000 over the last 5 years for the charity 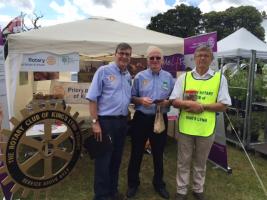 more To suggest to members that instead of giving Christmas cards to other Rotary members we each make a voluntary contribution of Â£20 to club funds to be used on the "Lend With Care" initiative.

back This page contains information on the club's activities in relation to The Rotary Foundation, International projects and our annual international trips