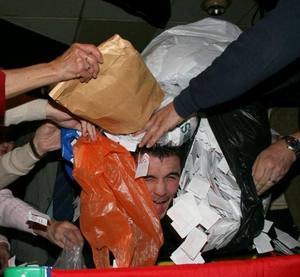 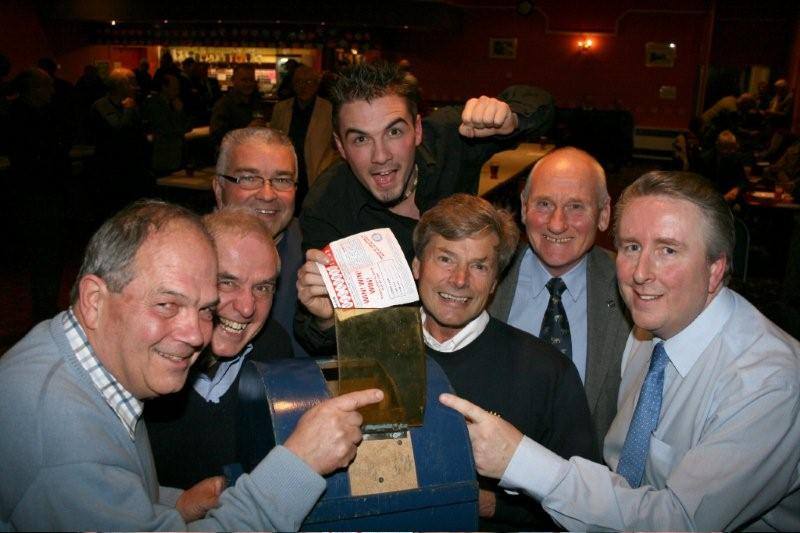 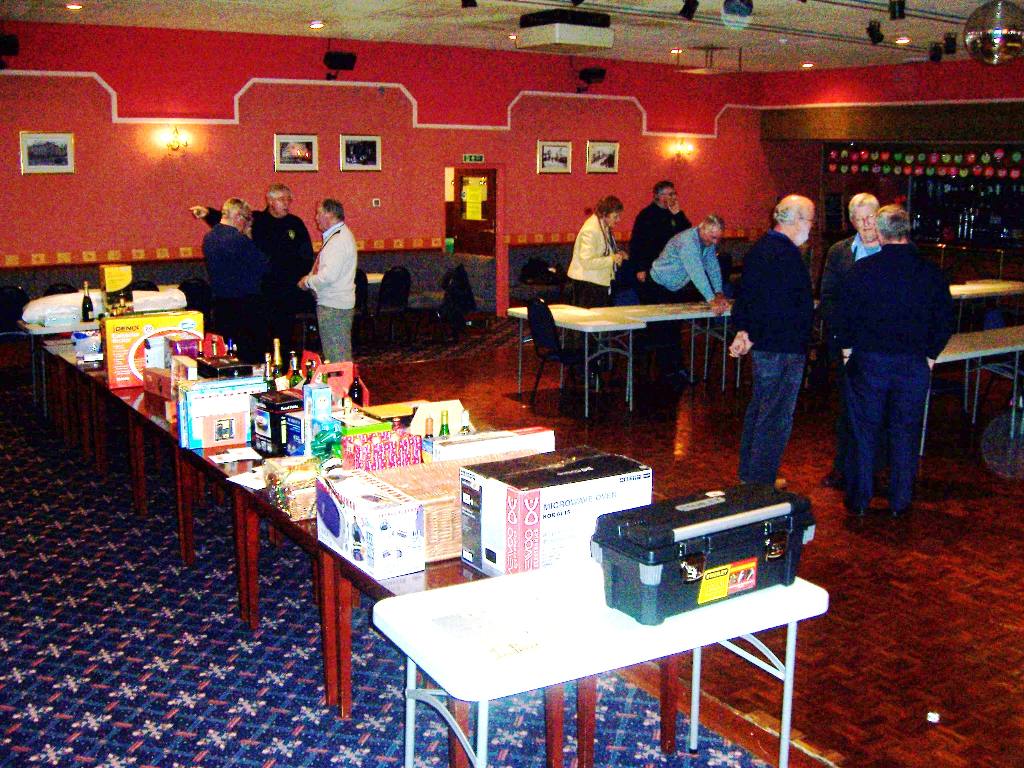 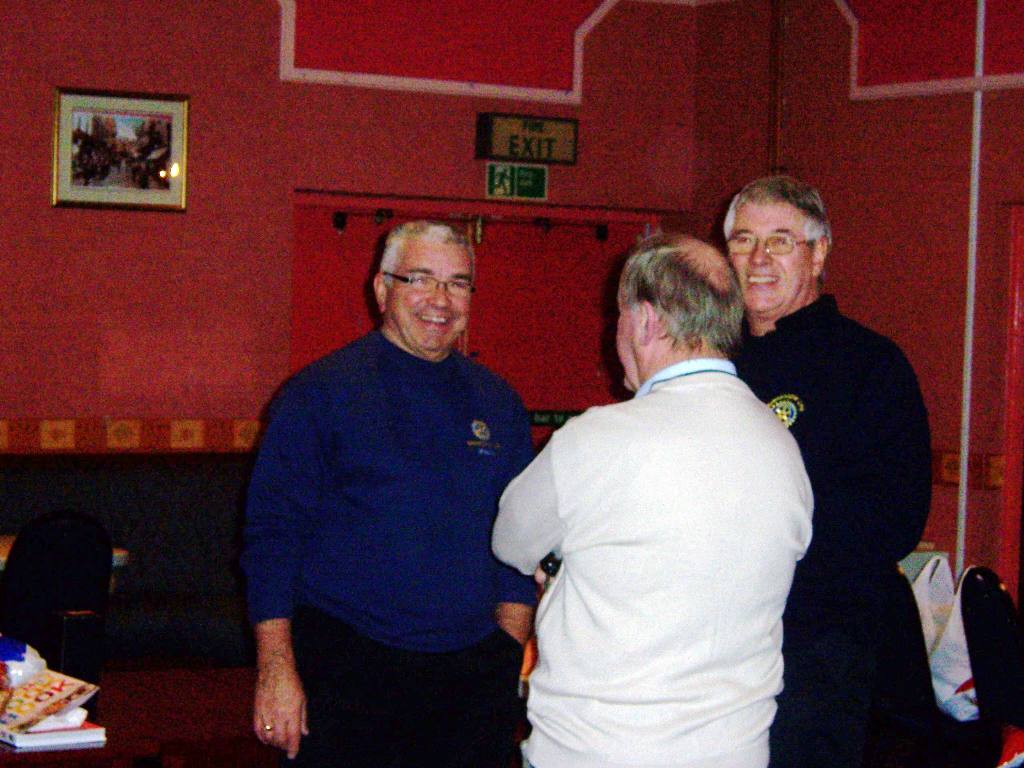 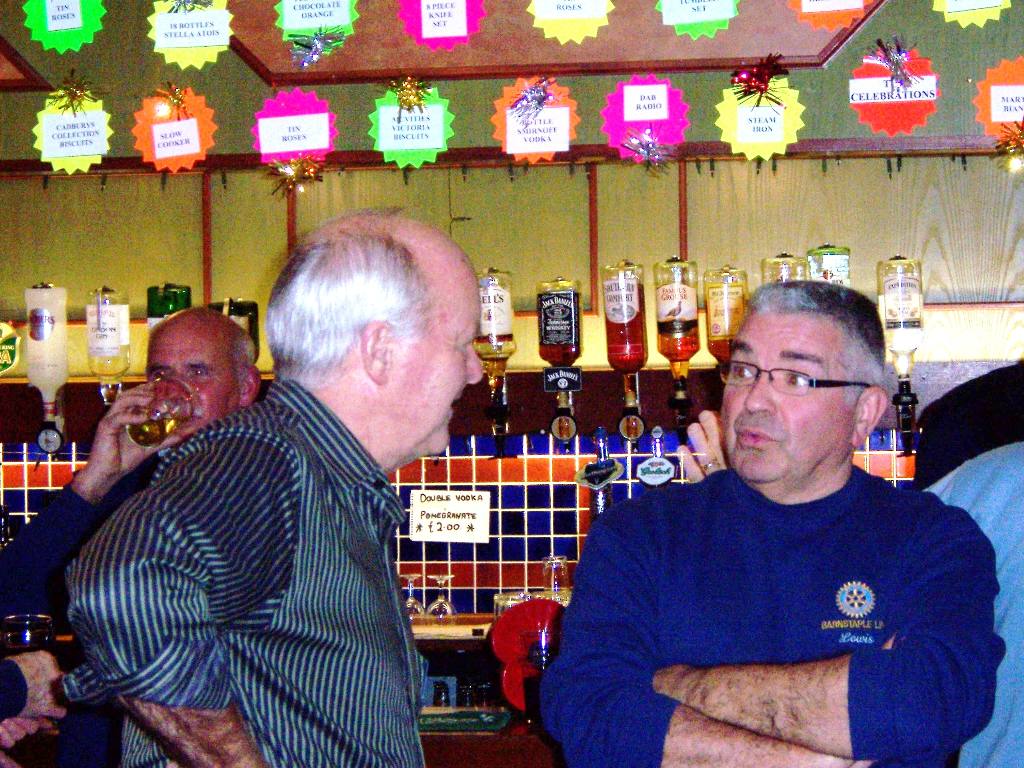 ‹ › ×
Oh Yes He Will...Oh No He Wont!.....For years North Devons biggest draw, the Rotary MegaDraw has been drawn by the leading characters from the pantomime.This year the agent for the star of the show, Todd Carty, wouldn't grant permission leaving the Rotary Clubs in a bit of a dilemma.To the rescue in true pantomime style came James Chapple of the Lantern Radio duo "Hopps and Chapple".Even though he was due on air at 6.30am the following morning James stayed for the duration of the night drawing the first winning ticket then ticket after ticket through to the last one from the dozens of prizes that had been donatedFive North Devon Rotary Clubs are involved in the MegaDraw, the two Barnstaple clubs, South Molton, Ilfracombe and Bideford. The draw is now in its sixth year and has raised