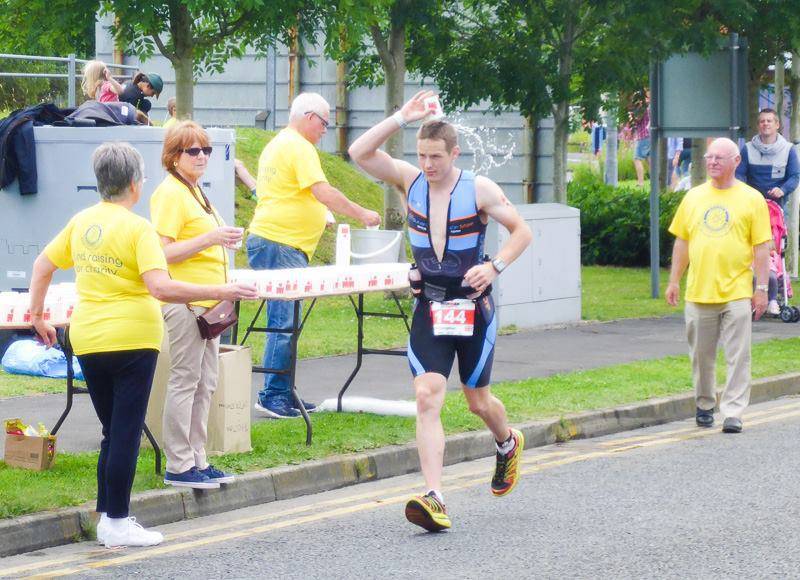 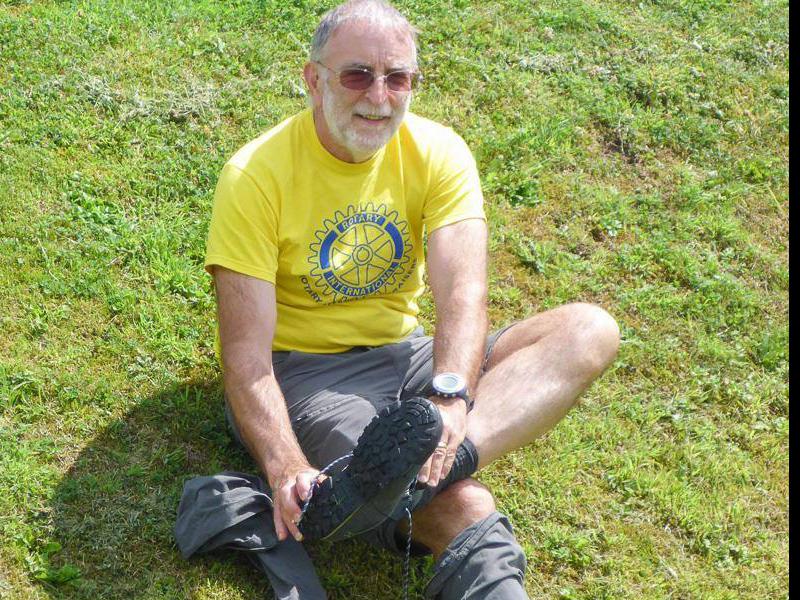 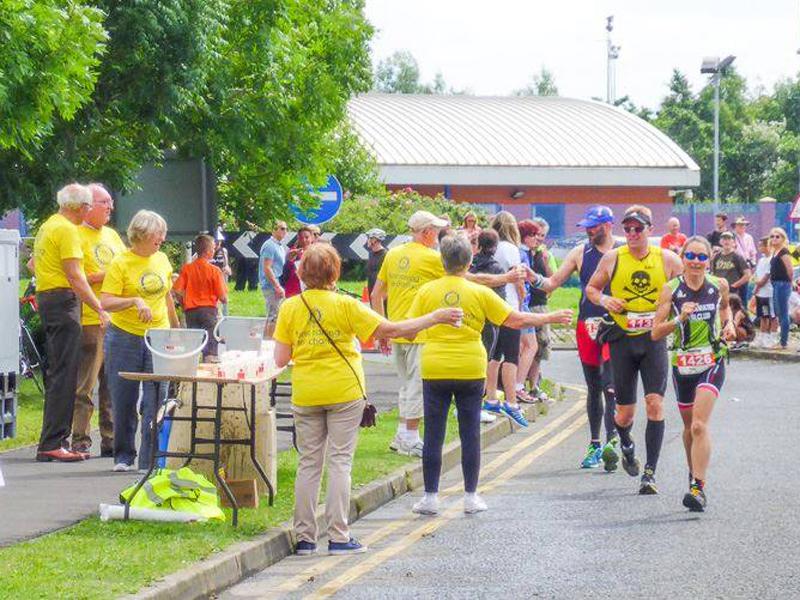 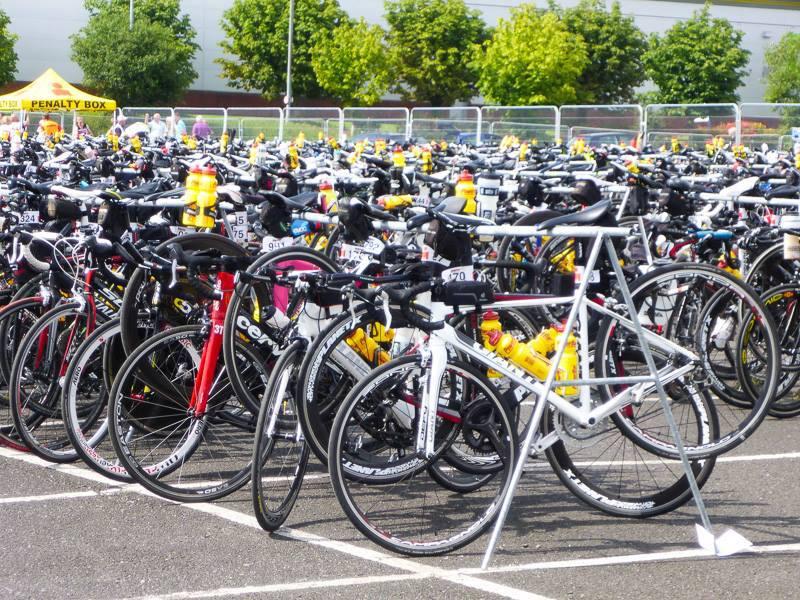 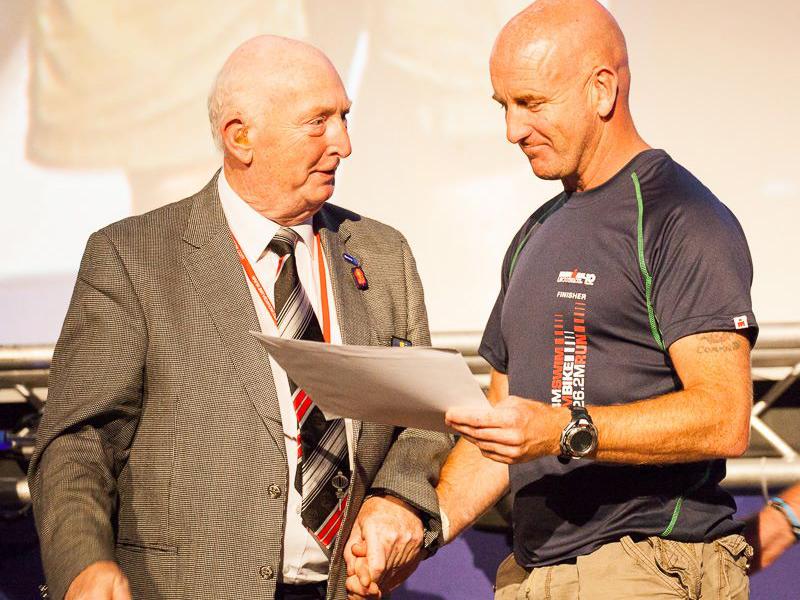 Members helped on the registration desks with other volunteers for IronKids registration. IronKids is a running event which took place on Saturday 19th July in the centre of Bolton for young people from 3years to 16 years. This year over 2,300 young people entered.

Over 2,000 entries for Ironman UK Triathlon from 13 countries on Sunday 20th July Bolton Daybreak members ran the water station at the Macron Stadium (Bolton Wanderers) for the marathon runners.They had just completed their cycle ride. Other local Rotary clubs ran several other water stations at the Beehive in Horwich and at Lostock.

Many of the triathlon entrants support Rotary Charities by raising sponsorship and donating to Rotary clubs in Bolton to distribute to charities.

Over the last 5 years over £50,000 has been received to distribute, and Rotary offers their grateful thanks.

back Rotary Club of Bolton Daybreak supports the contest for the ninth time.

Interested in what we do then please read a few newsletters

An International Project with school in Montego Bay, Jamaica 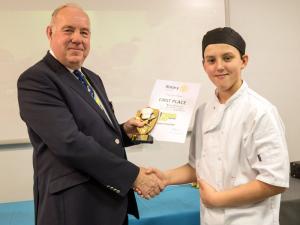 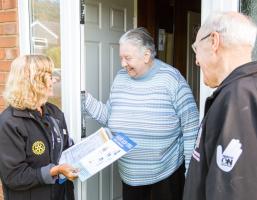 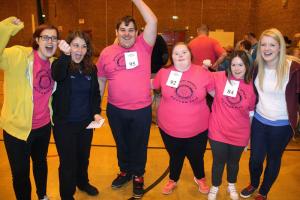 Evening raised over £1,000 for charity and we thank all those that supported it 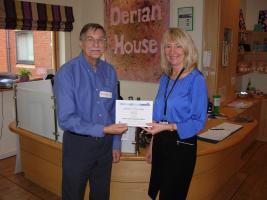 This shows where money raised for charity has been distributed 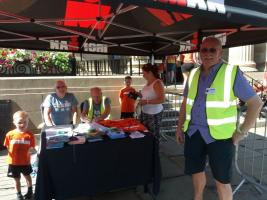