The Club's 50th Anniversary Dinner was held in the Royal Northern and Clyde Yacht Club. The principal speaker at this black tie event was former member the Rev David Clark. 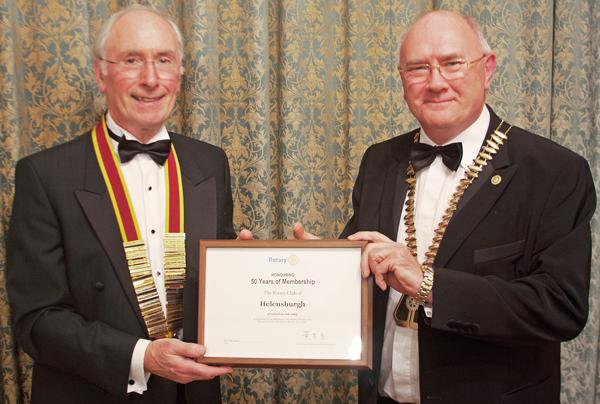 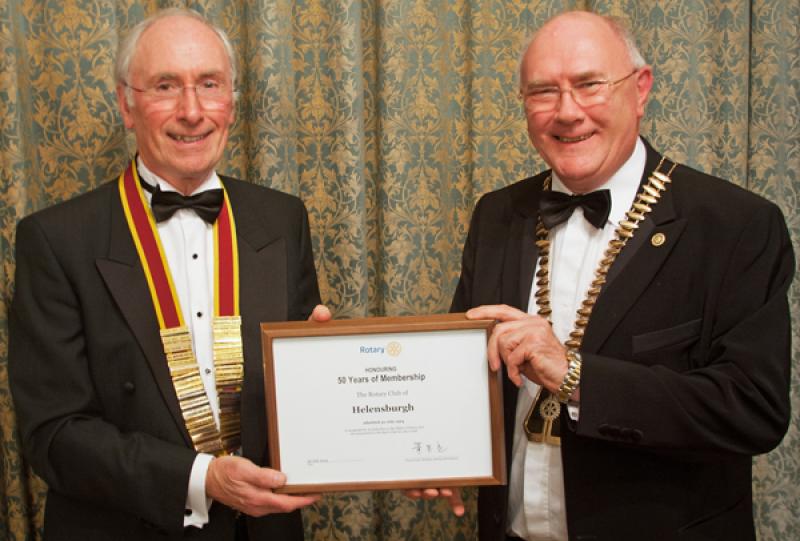 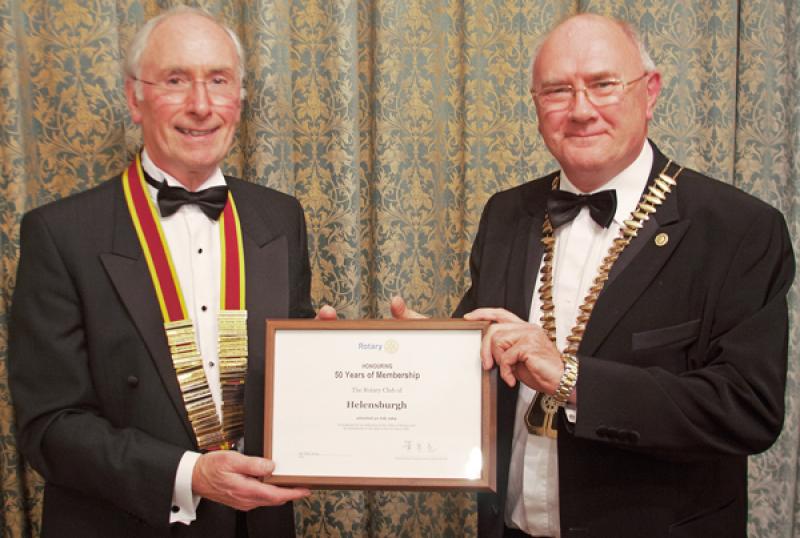 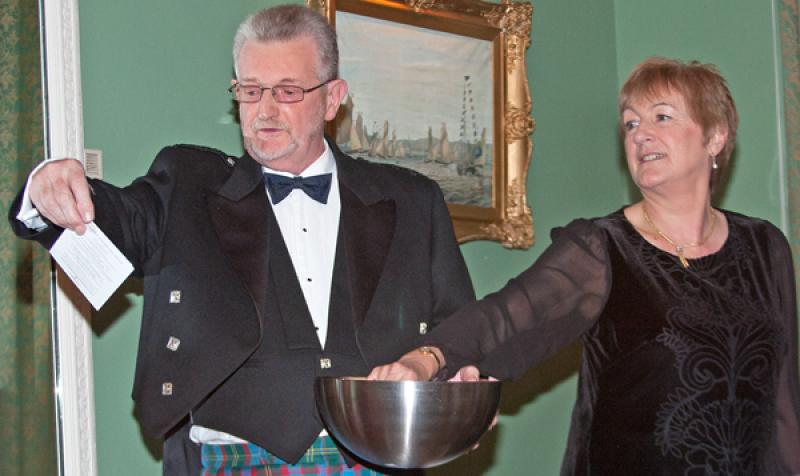 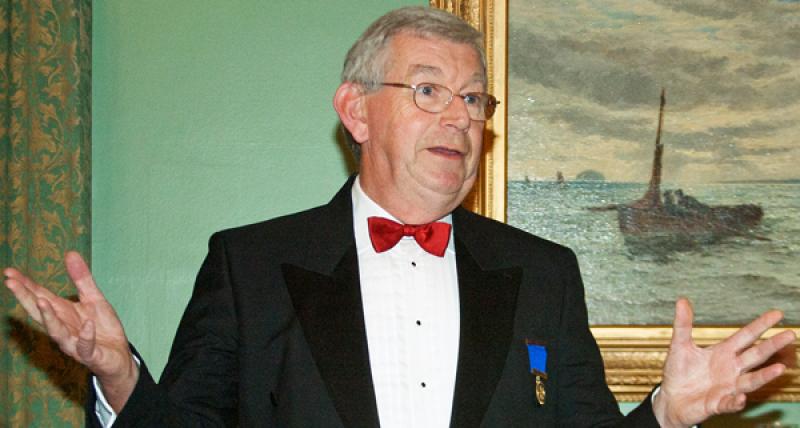 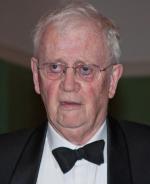 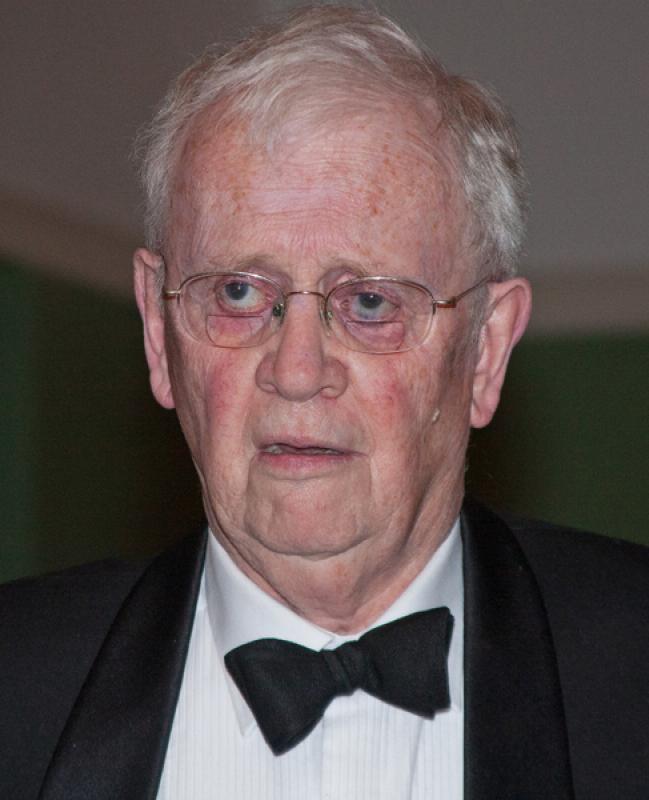 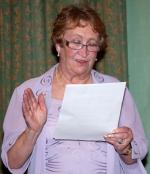 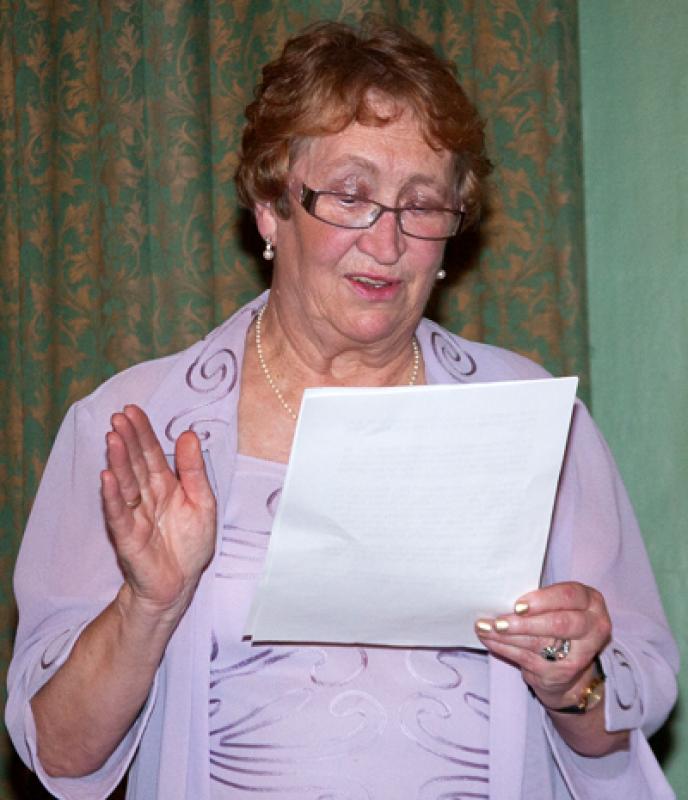 District Governor John Waddell passed on congratulations and good wishes from RI, Rotary GB&I and District 1230, and presented the club with a framed certificate from RI marking 50 years of service and a letter from RI president Gary C.K. Huang, Rotary's first Chinese president.

The Rev David Clark, who was president in 1996-97, concluded an entertaining talk by proposing a toast to the club, and past president Gordon Burgess, the only remaining founder member and president in 1980-81, replied with many tales of the club's past.

A vote of thanks by president-elect Lesley Kennedy brought the very enjoyable and successful event to a close.