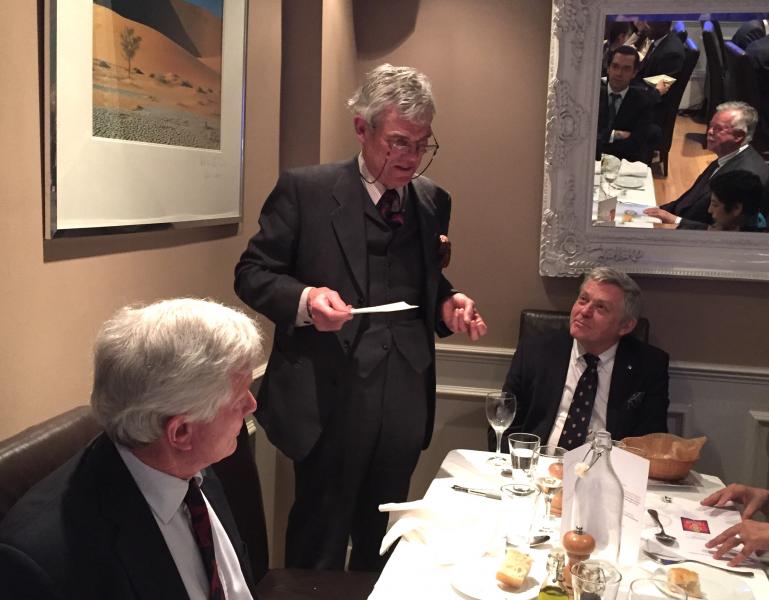 Mark was born in 1950 in what was then Salisbury, Southern Rhodesia. Until the age of sixteen, he was brought up on a farm approximately eightyfive miles north west of Salisbury. He then moved, with his parents, to Zambia for three years, returning to Rhodesia in 1970. Mark was educated at Ruzawi and Peterhouse Schools, Southern Rhodesia, and at Rhodes University, South Africa, where he read law and economics. In 1972 he moved to England, qualified as a solicitor and became, after some years, a partner in Lovells (now Hogan Lovells LLP), a large City of London law firm. Mark retired in 2009. He was an officer in the Territorial Army for twelve years and was, until March 2014, the Vice-President of the Honourable Artillery Company. In that capacity Mark was, in effect, the chairman of the trustees of the Company.