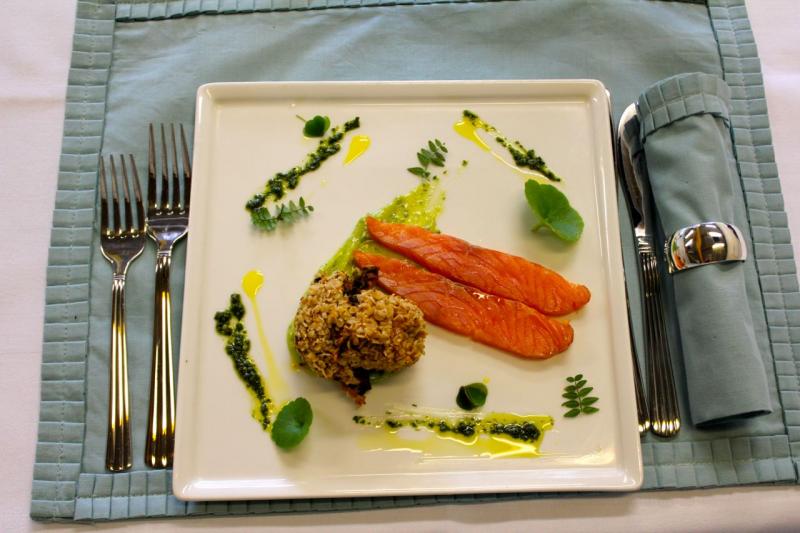 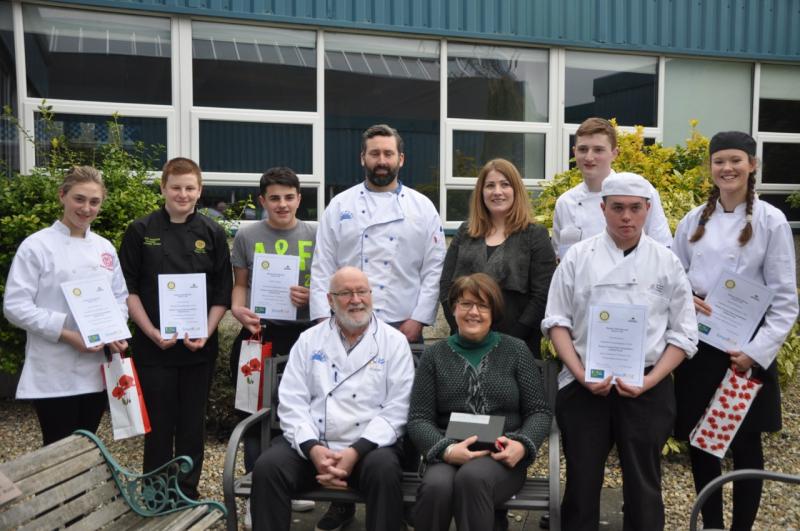 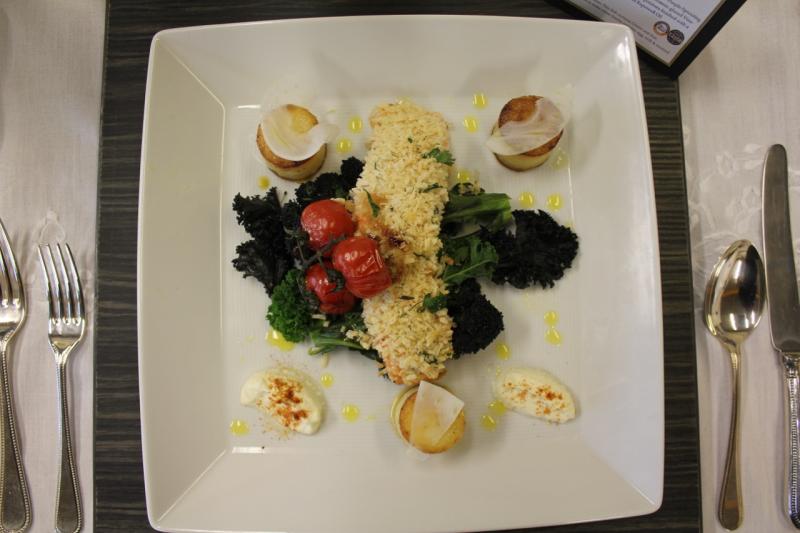 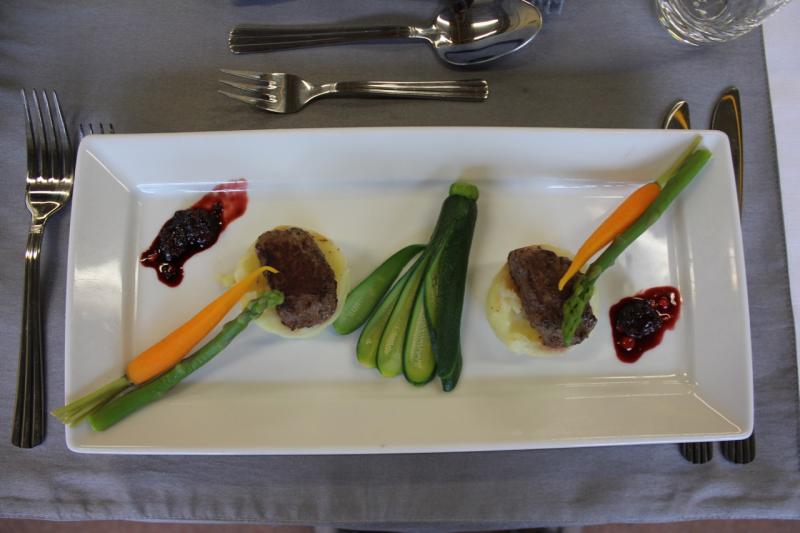 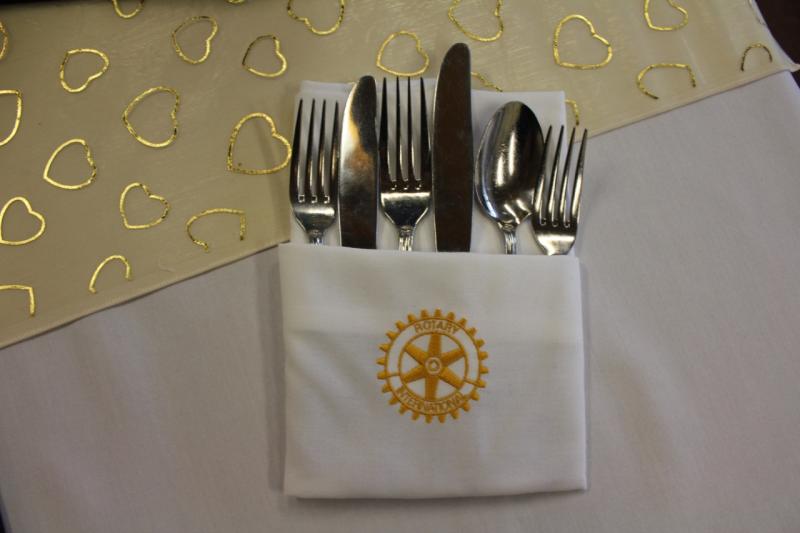 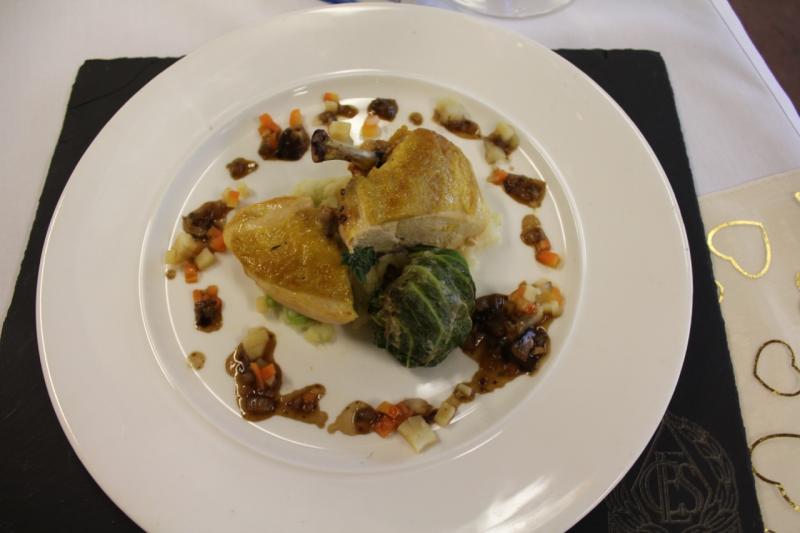 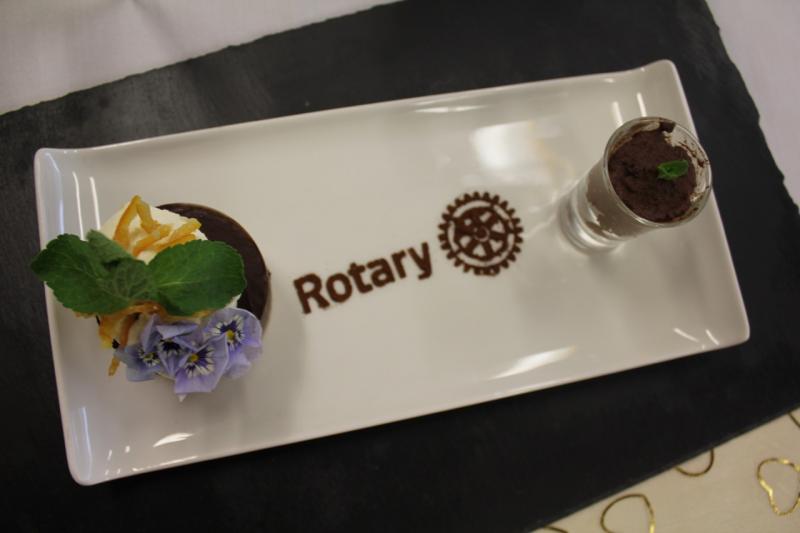 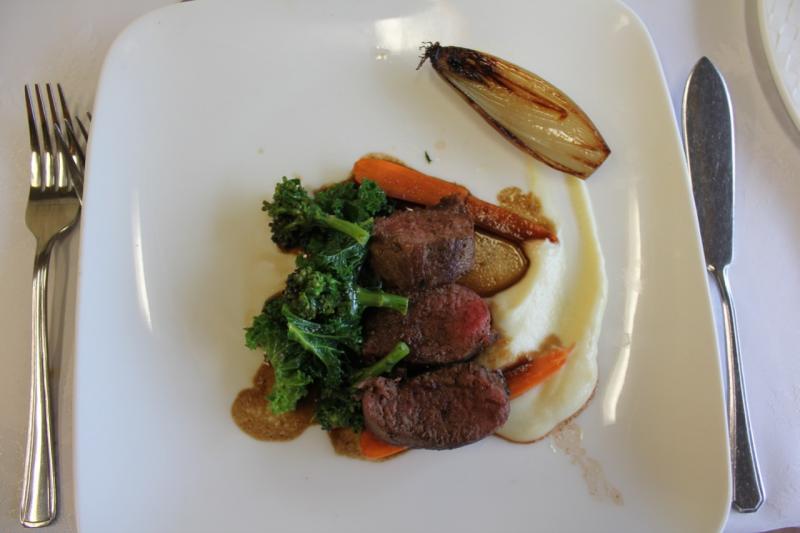 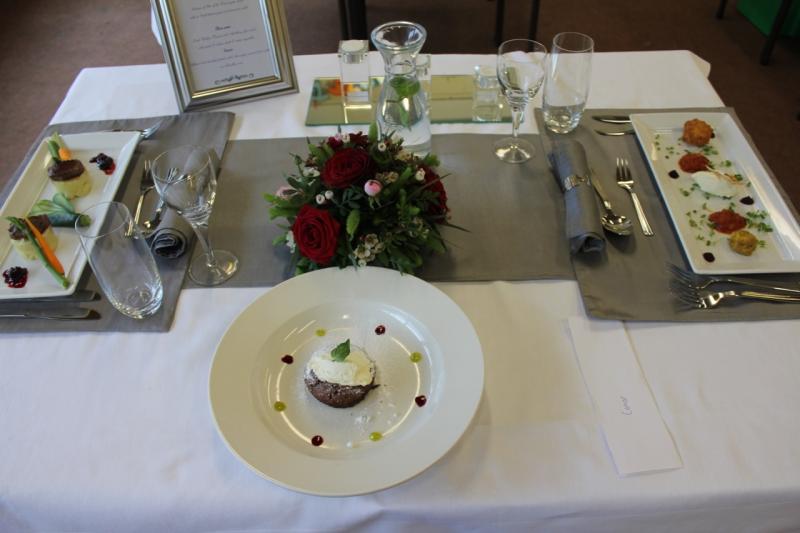 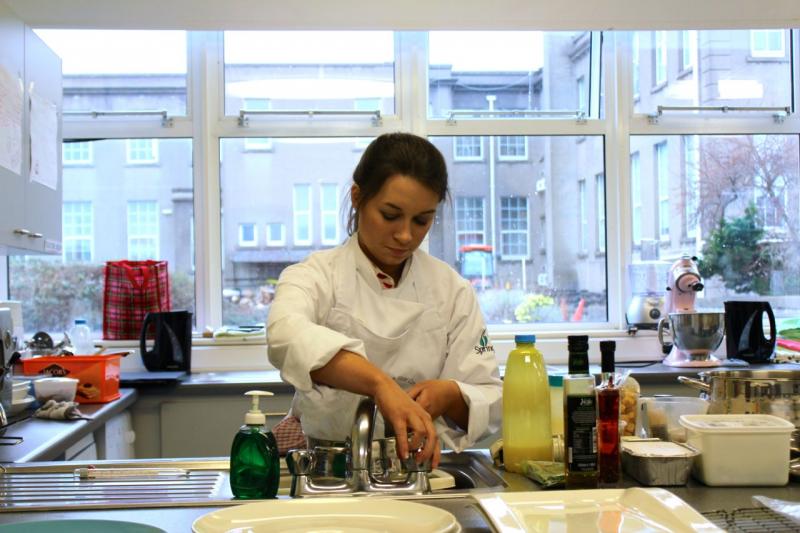 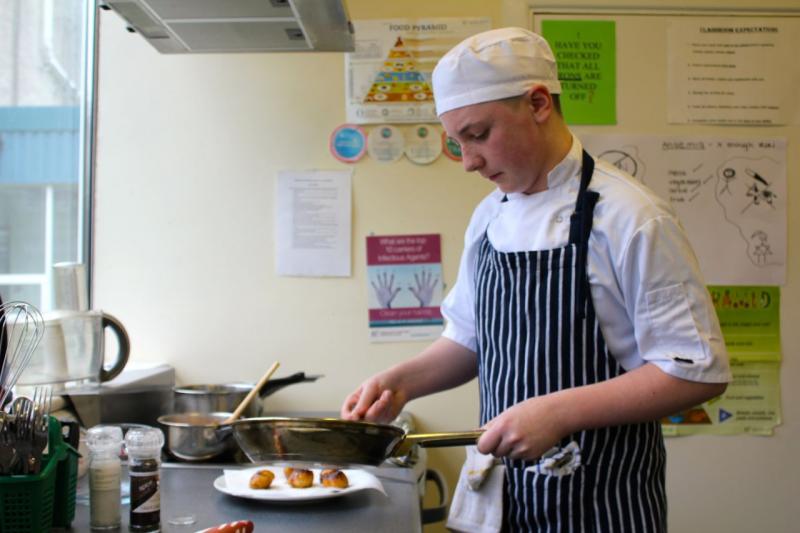 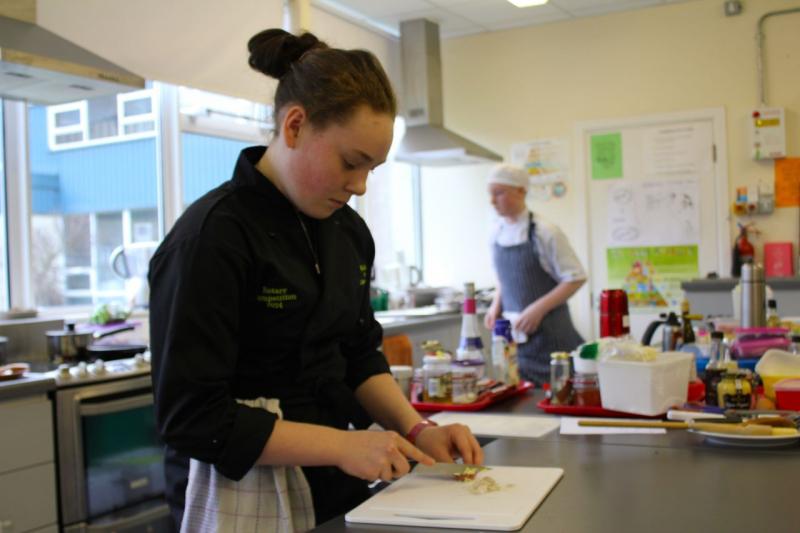 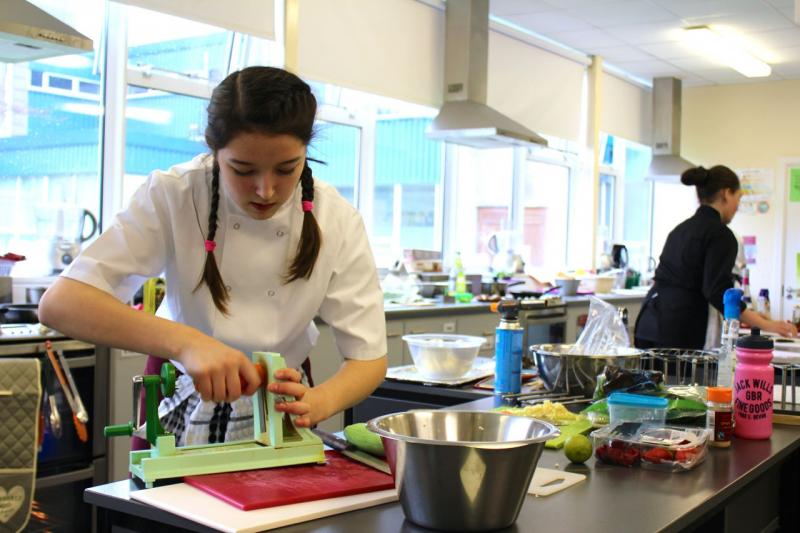 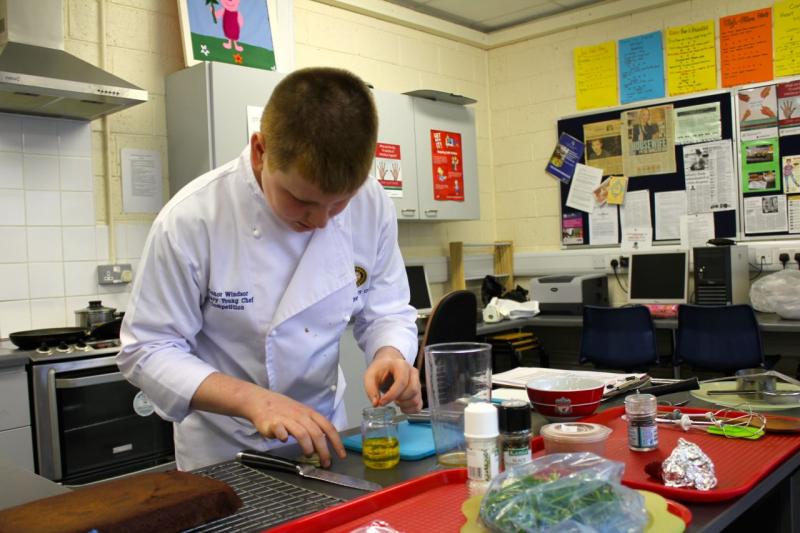 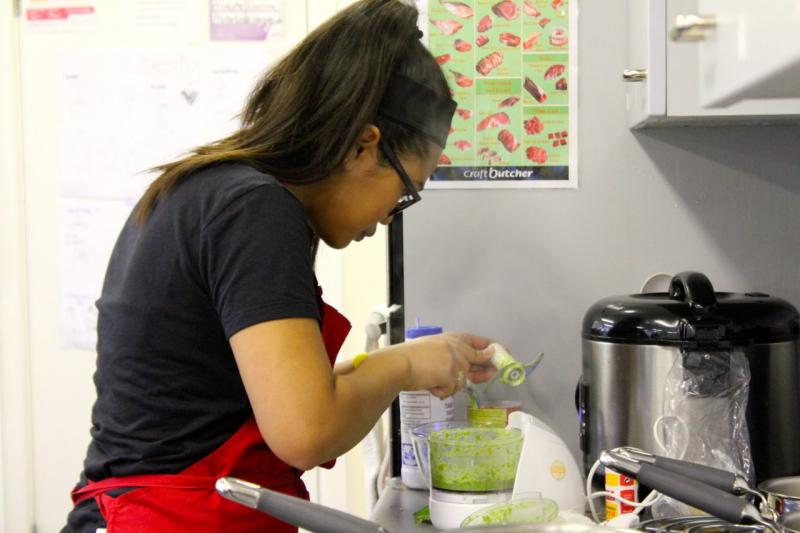 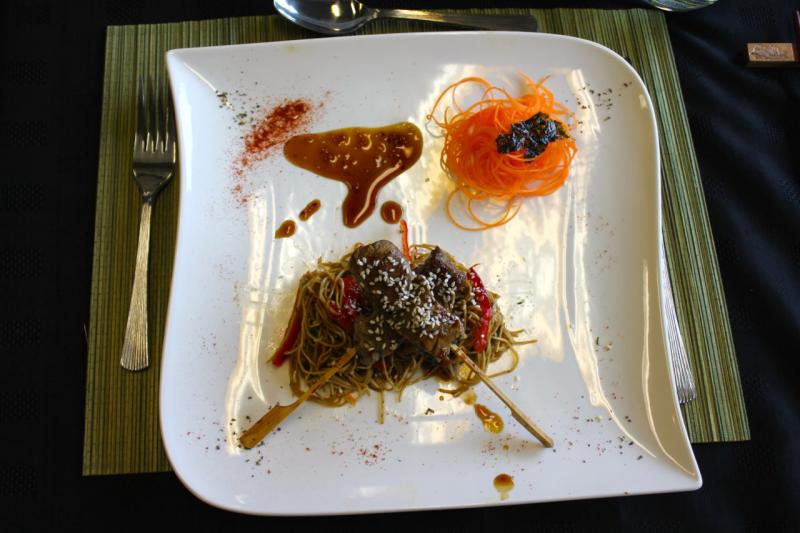 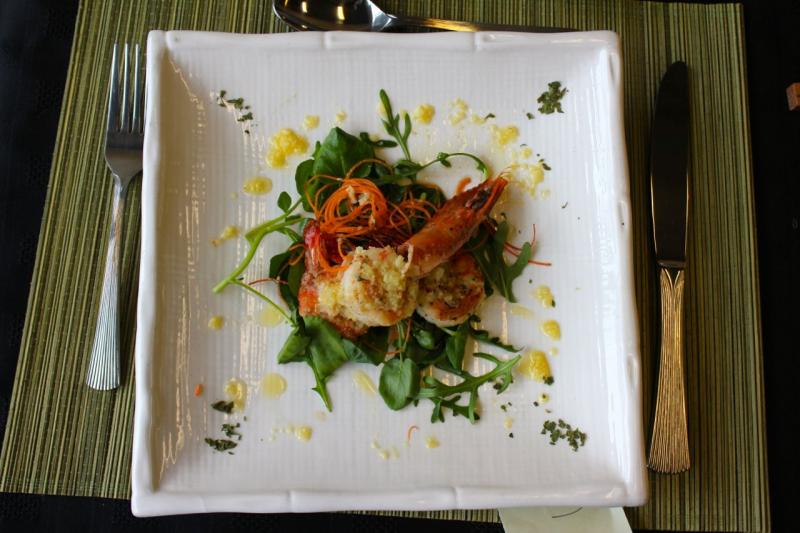 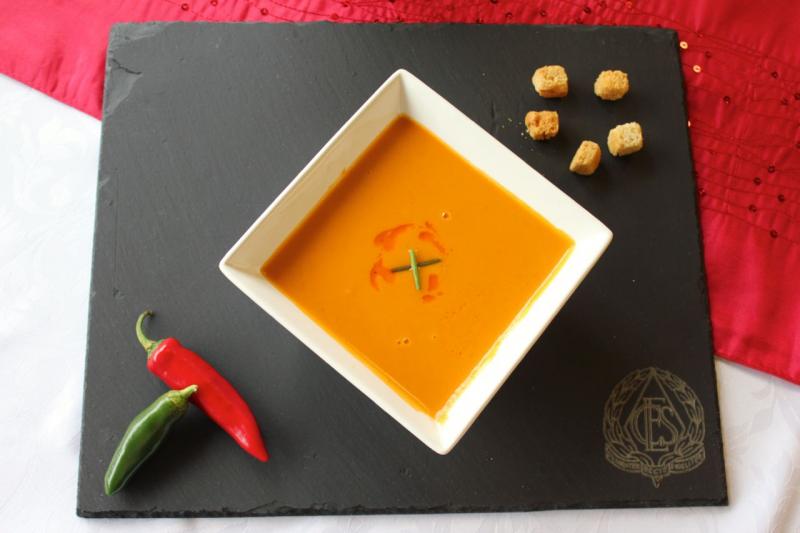 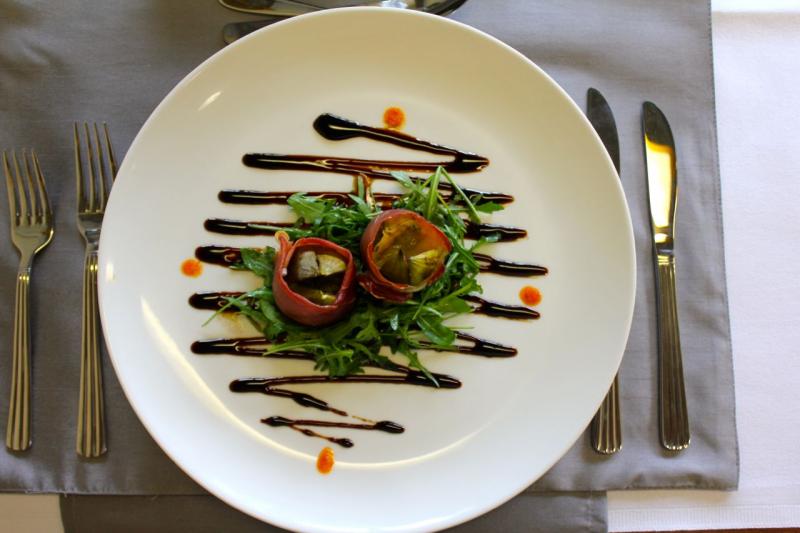 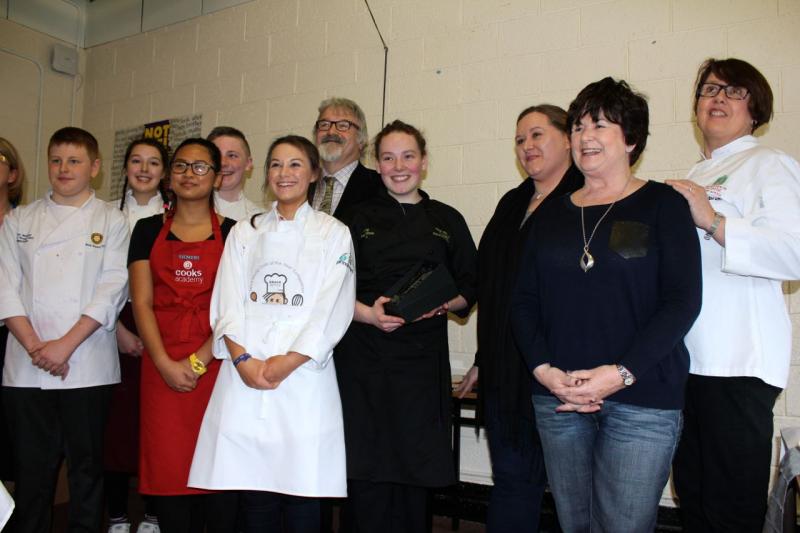 Each year Rotary hosts a competition to inspire, encourage and promote young people's culinary skills and healthy eating. Now in its 10th year the competition, sponsored by Rotary and the SchoolFood Company, is open to young people from 11 to 17 years of age. The contestants prepare and present a three course meal for two people in two hours based on healthy eating within a budget of €20.

In February the six young people who had won their area and then regional rounds faced off in Santa Sabina School. Sutton. The event was organised by Dublin North Rotary Club and the school.

The six young chefs were Orla Conroy from Wicklow Town, Oliver Drougan from Cork, Grace Kettyle from Enniskillen, Lily Sabua from Dublin, Victoria Tsang from Coleraine and Conor Windsor from Bray. The judges for the final were Sarah Ryan. chef from the King Sitric restaurant, Mary Drumm, chef from The Kitchen in the Castle Cookery School, Howth and Dave Halpin, proprietor of Eco Restaurant, Douglas Cork.

Judge Dave Halpin told the finalists "in terms of culinary skills, organisational planning and flair the standard today is outstanding. We have to declare one winner, but in reality you are all winners". The competition was so close that only one point seperated the first three contestants.

The winner and 2015 Rotary Ireland Young Chef was Orla Conroy from Wicklow. Orla prepared leverbreads with home smoked salmon for starters and wild Wicklow mallard with sweet potato fondants and spiced cabbage for her main course, finishing off with black forest gateaux.

Dublin North Club's entrant was Santa Sabina transition year student Lily Sabua who wowed everyone with her menu of seared scallops with pea and mint puree for starters, Thai red curry with jasmine rice for main course and panacotta with passion fruit coulis for desert.

Needless to say there was nothing left on the plates when it came time to clean up!