Rotary has been involved in the fight to eradicate polio since 1979. 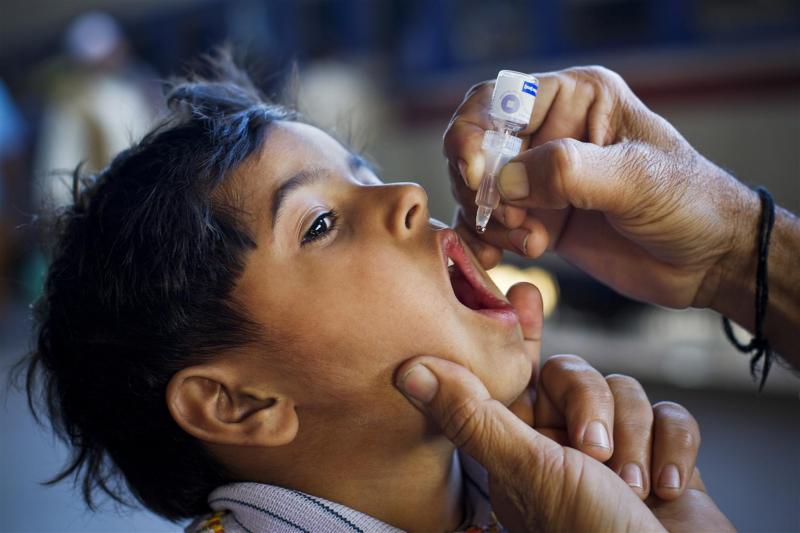 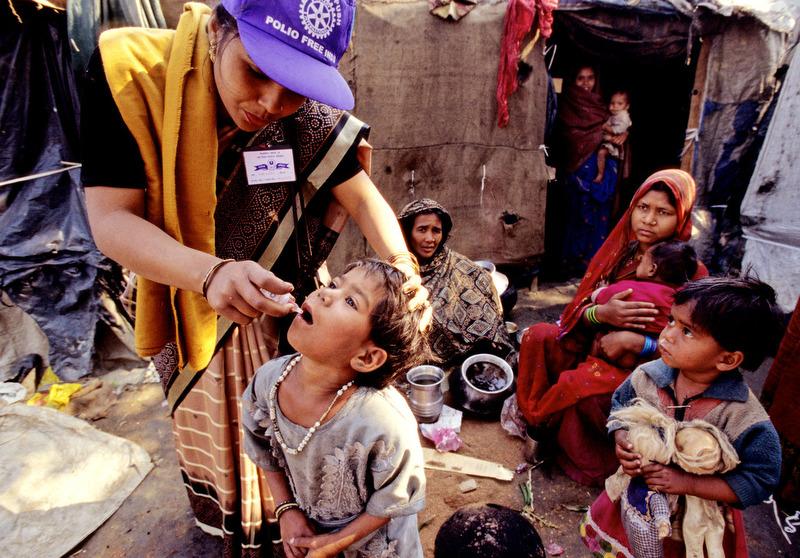 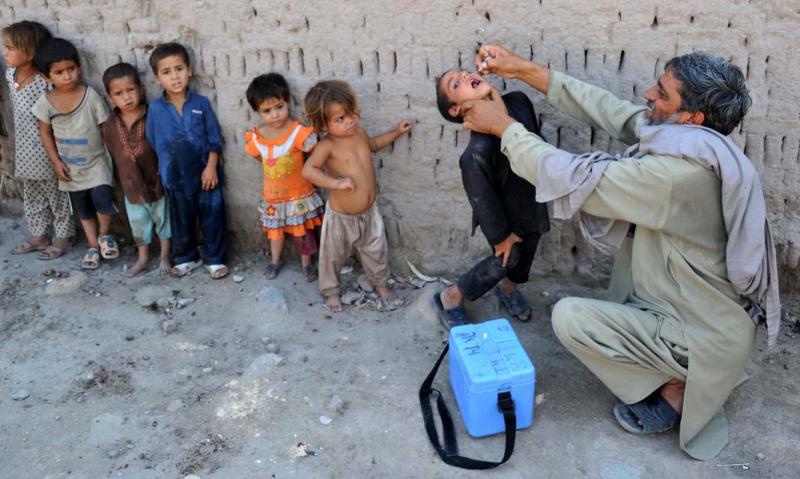 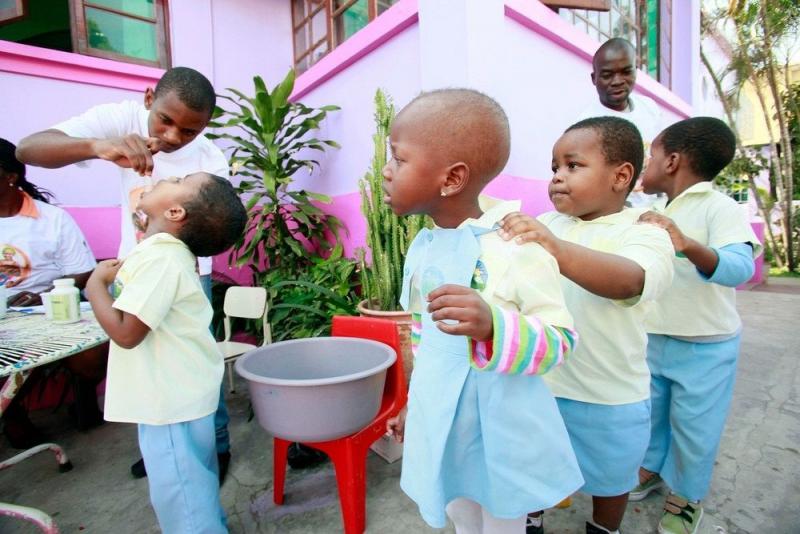 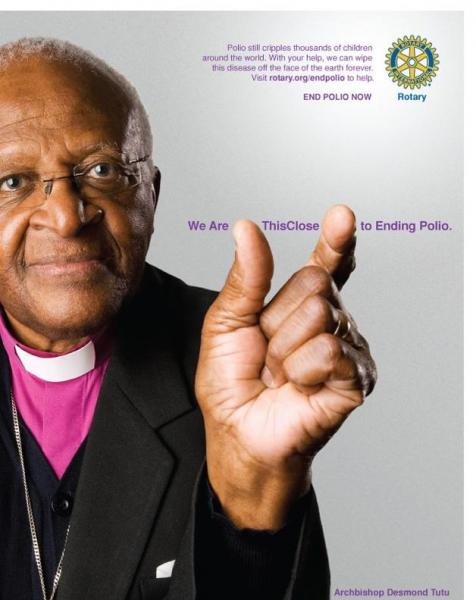 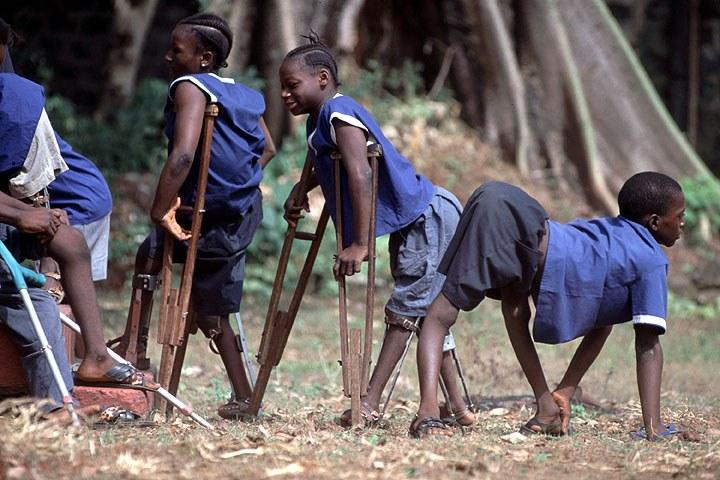 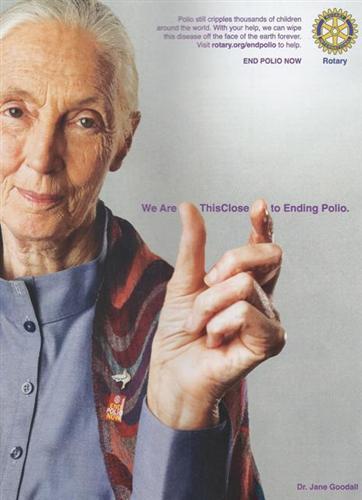 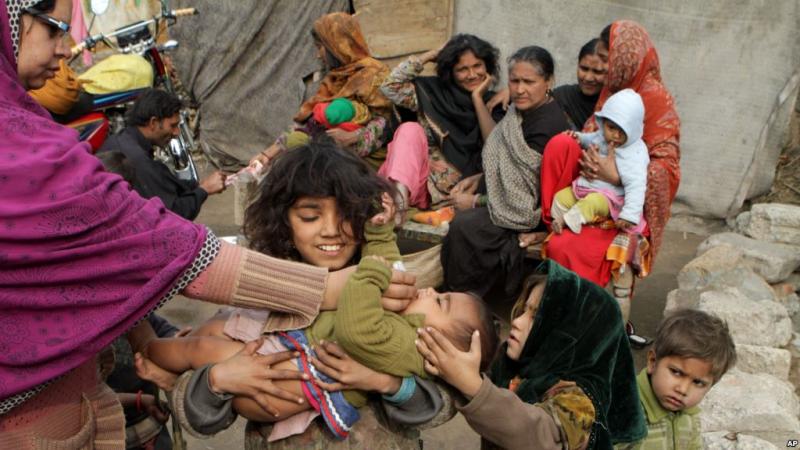 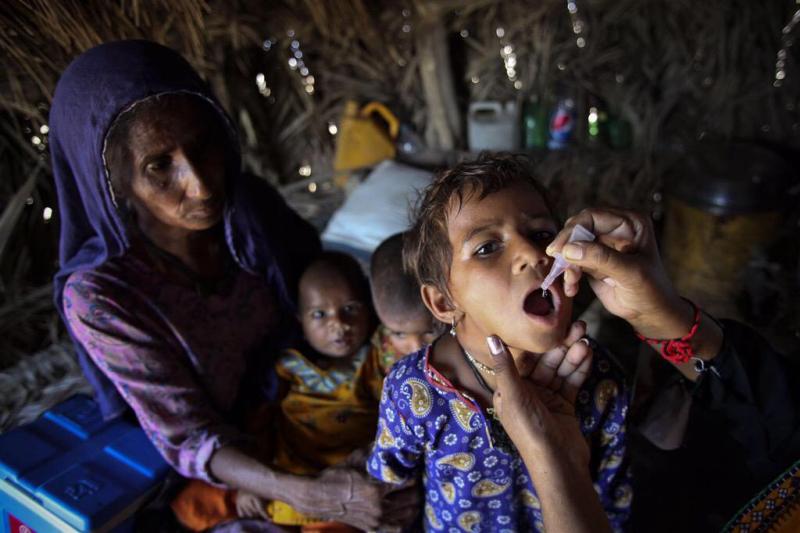 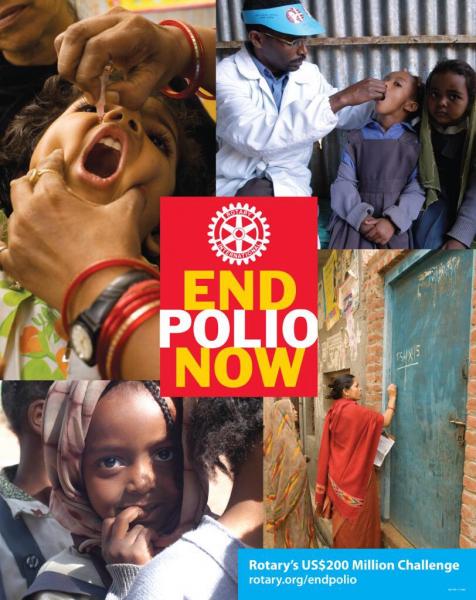 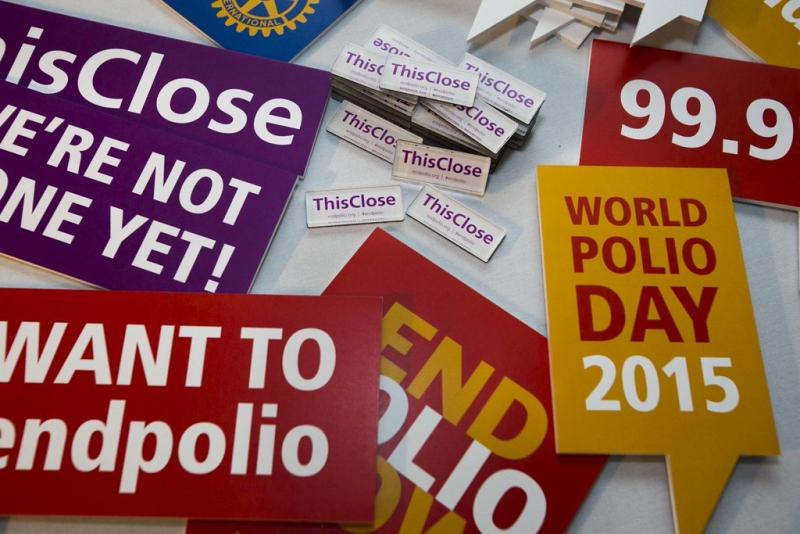 Polio, also known as 'infantile paralysis' is a highly infectious disease which can lead to lifelong paralysis or even death. It mainly affects children under five years old. There is no cure, only prevention through vaccination. If a sufficient number of children are fully immunised, the virus is unable to find susceptible children to infect, and dies out.

Ireland, in common with most of Europe, suffered major polio epidemics in the 1940's and 1950's. A highly contagious virus, it spread rapidly and at the time, there was no known antidote, causing great fear and some panic. Schools, cinemas, circuses and swimming baths were all closed down. The 1956 All Ireland Hurling and Football Finals were postponed because of an outbreak in Cork.

A polio diagnosis was devastating for families whose child was stricken. The expense and difficulty of long and frequent journeys to doctors, hospitals and physiotherapists while the chldren who survived faced a painful and debilitating future. Thankfully, the release in 1962 of an oral vaccine meant an effective immunisation against polio. Today over 7,000 people in Ireland are living with the effects of polio.

Further information on polio in Ireland can be found in the fascinating book, Polio and Us - Personal Stories of Polio Survivors in Ireland, by Nuala Harnett, published by the Post Polio Support Group.

The Rotary Campaign to Eradicate Polio

In 1988 Rotary International made polio eradication one of it's prime objectives. At the time there were 350,000 cases a year in 125 countries. An enormous challenge was to raise the funds and build the necessary alliances and infrastructure to immunise millions of children every year. To date, Rotary has contributed $1.3 billion to fight the disease. Currently every dollar Rotary raises is matched 2:1 by the Bill and Melinda Gates Foundation.

In 2016 there were just 37 cases worldwide.  While these may seem a small number, polio requires the slimmest of margins to re-emerge. For example in 2013, half the cases came from previously polio-free countries, largely caused by instability and conflict including in Syria, Iraq and Somalia. The outbreaks were stopped in 2014 following special vaccination efforts in 11 countries which reached more than 56 million children.

It's not just about Polio

While declaring the world polio free will be a major achievement and incredibly important, it has other major benefits. It establishes a disease surveillance network that is being used for other health interventions. For example the polio surveillance programme is credited with keeping ebola at bay in Nigeria.

If you want to know more follow the link to a UNICEF blog by Sherine Guirguis 'How to hunt a virus: 5 ways polio is helping fight ebola.

It also sets the stage. The ability to reach all children with the polio vaccine is proof of concept that we can succeed on other major global health initiatives. 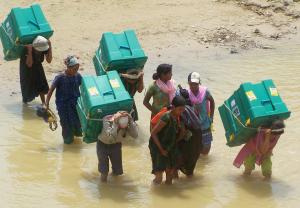 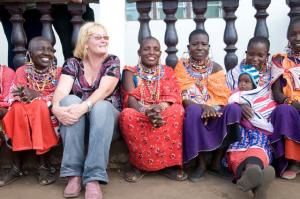 more Rotary supports the Light of Maasai, an organisation which works in the Rombo region of Kenya.

back Rotary is a worldwide organisation of 1.2 million people dedicated to making a difference globally and locally.