Peace Forest Ireland is a community driven initiative to plant a forest of native Irish trees stretching from the Donegal - Derry Londonderry border to the Louth - Armagh border. 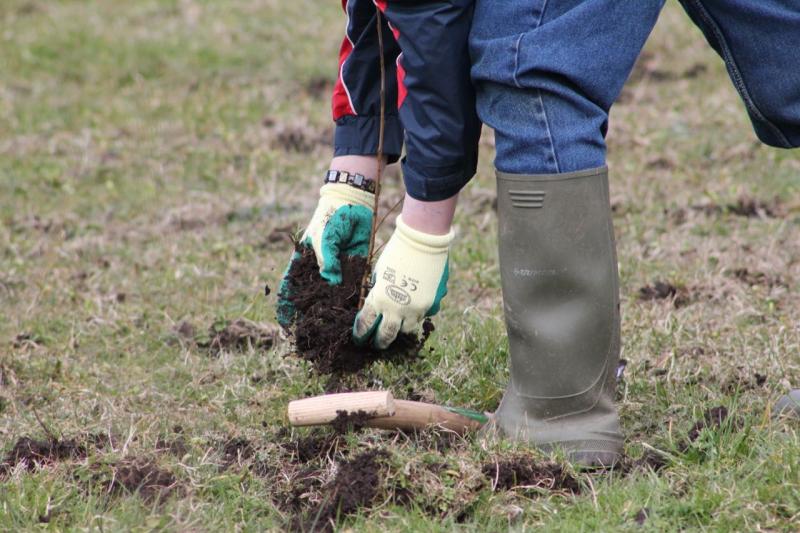 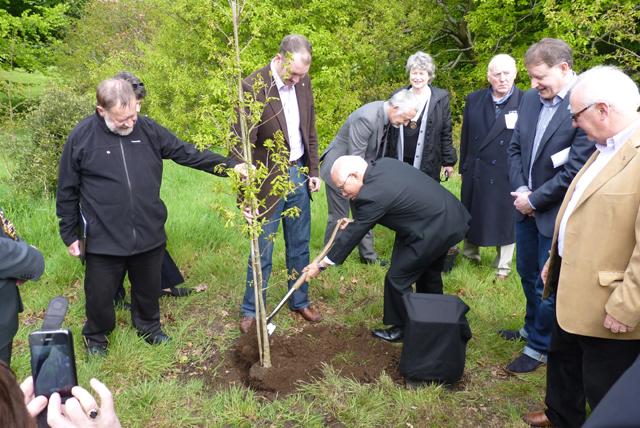 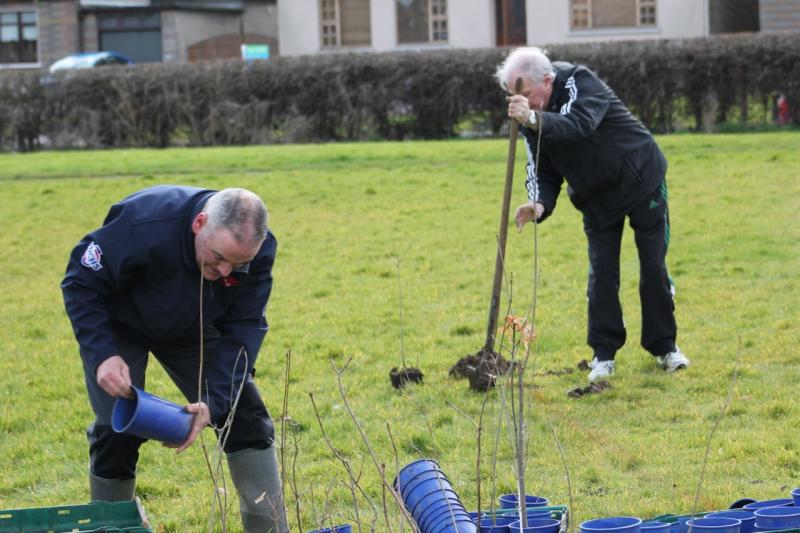 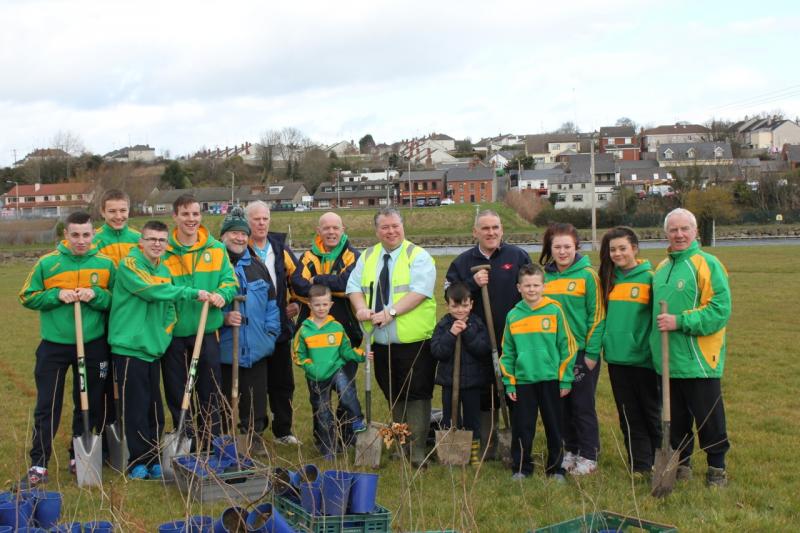 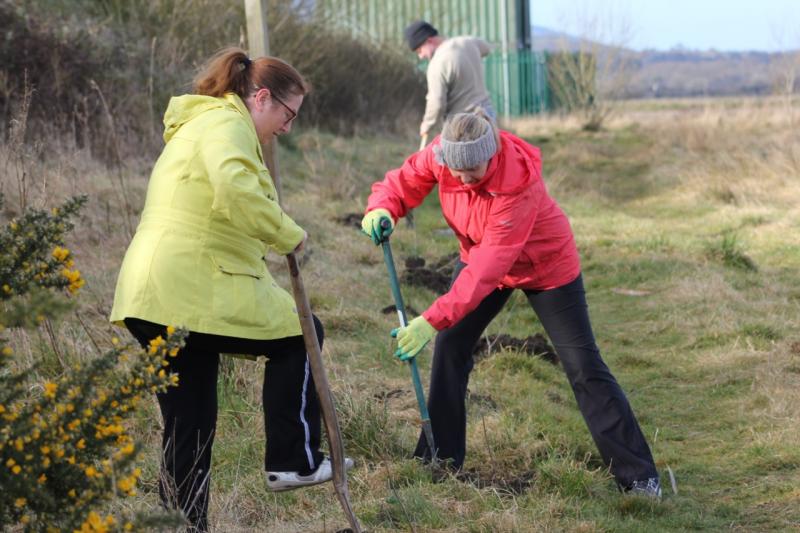 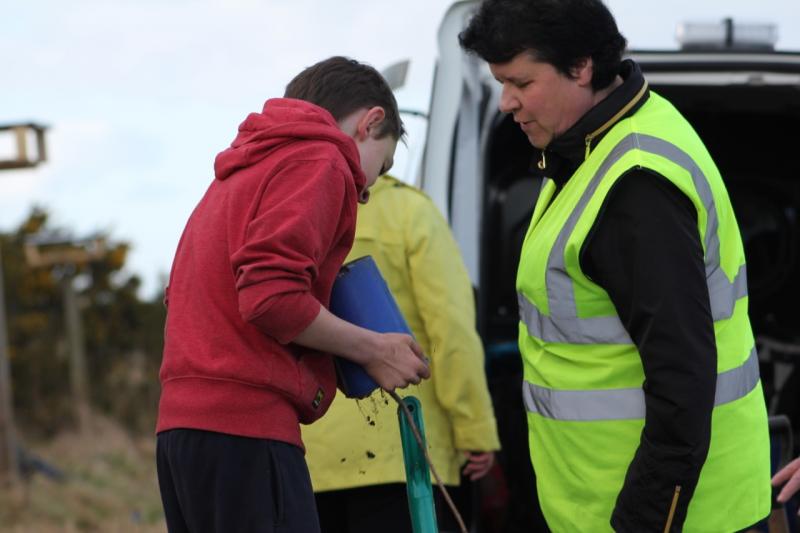 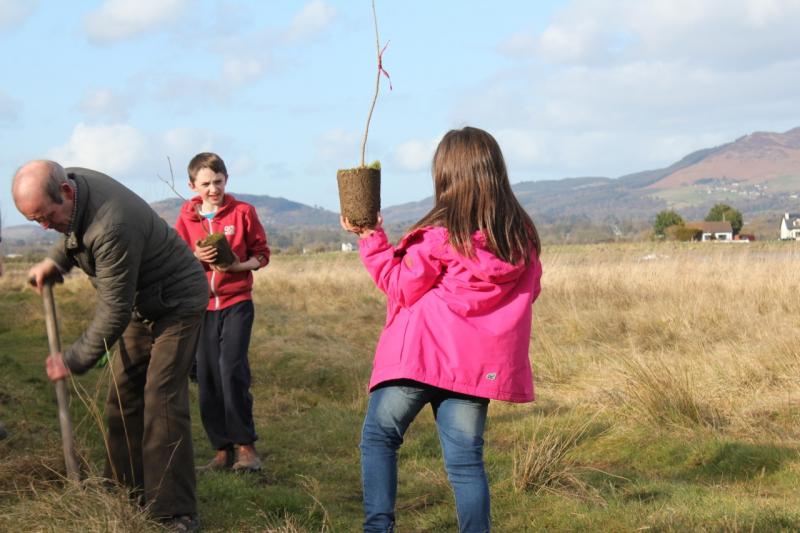 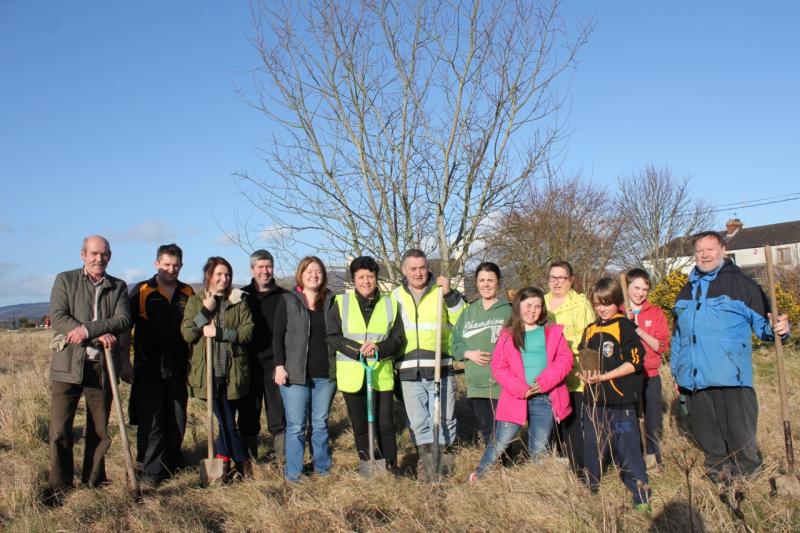 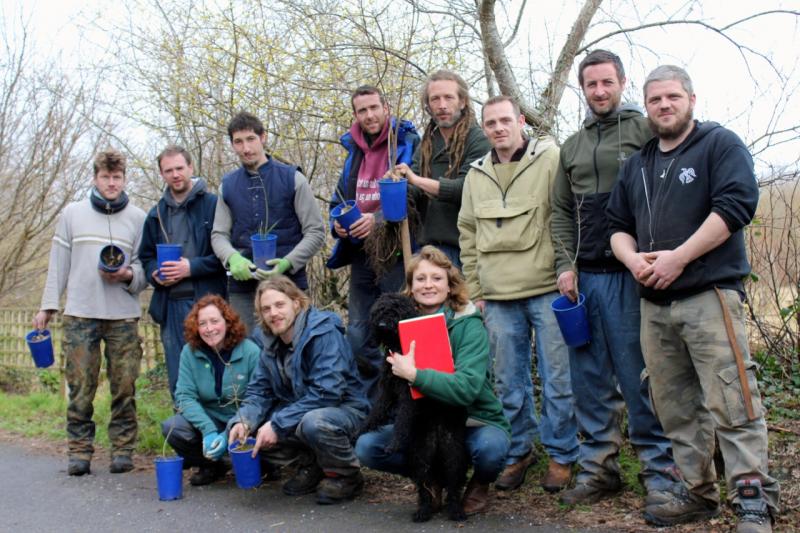 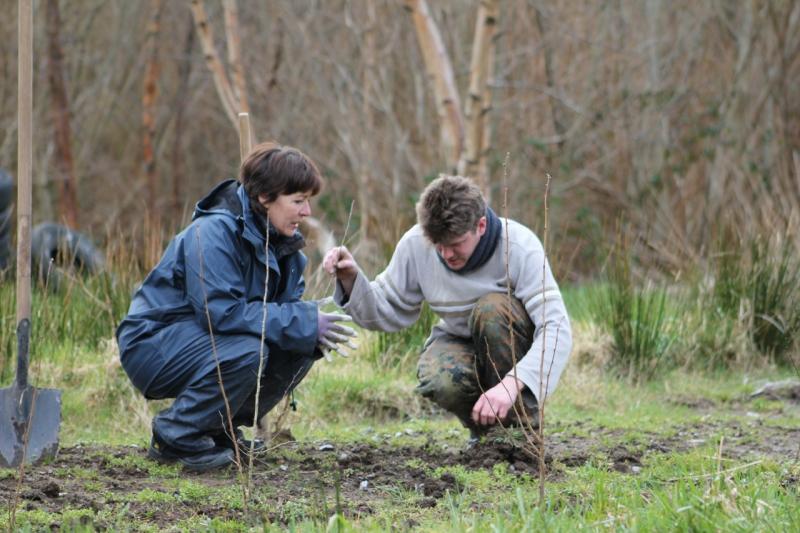 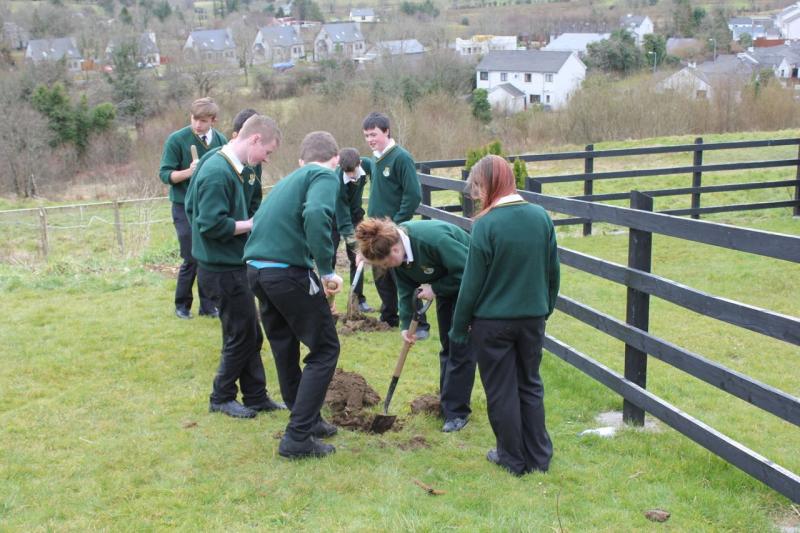 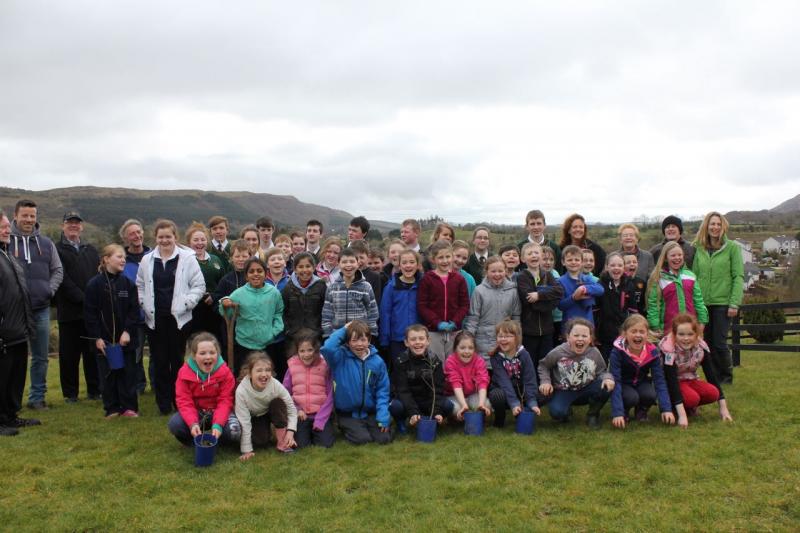 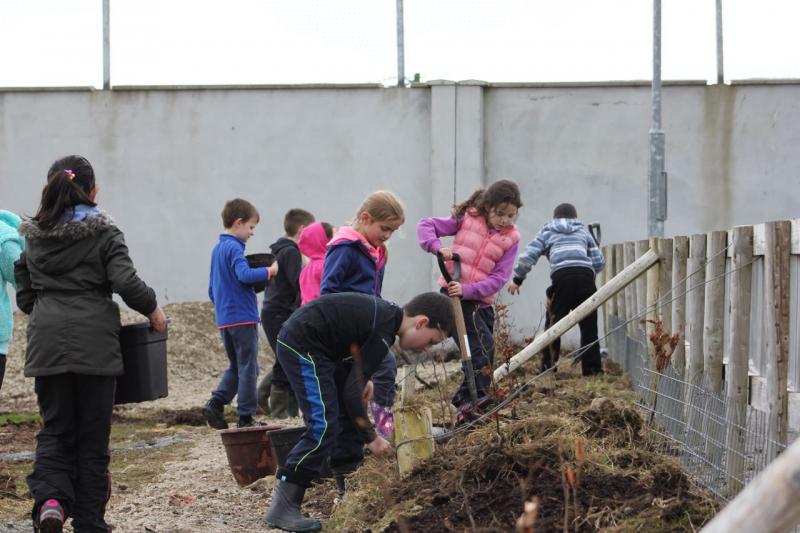 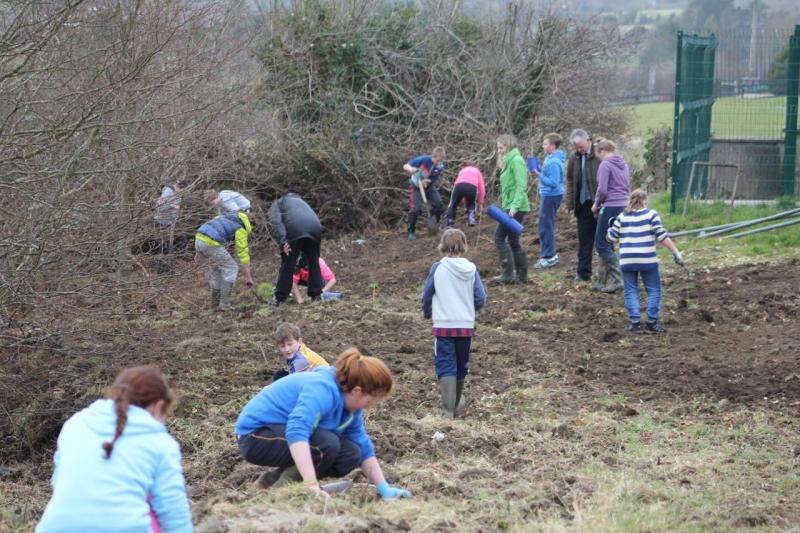 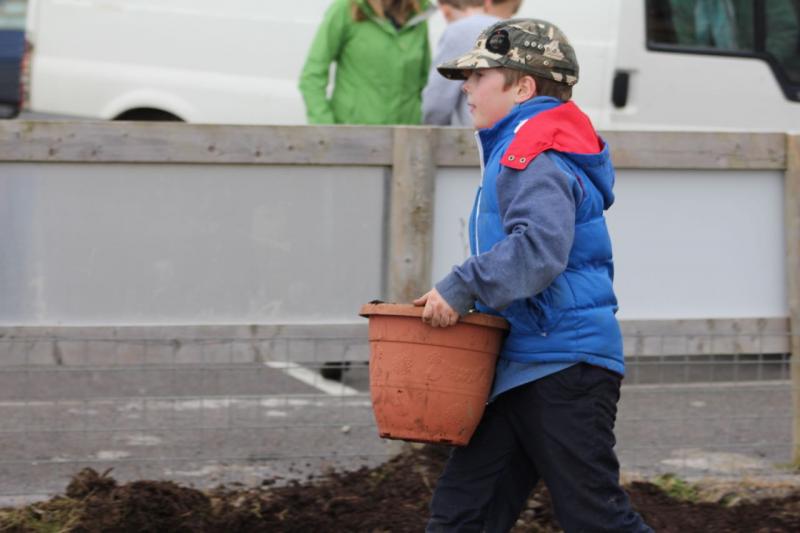 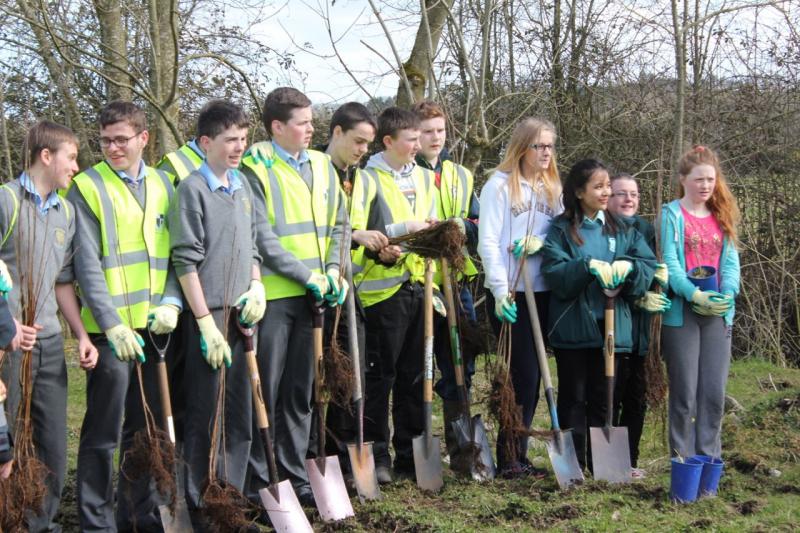 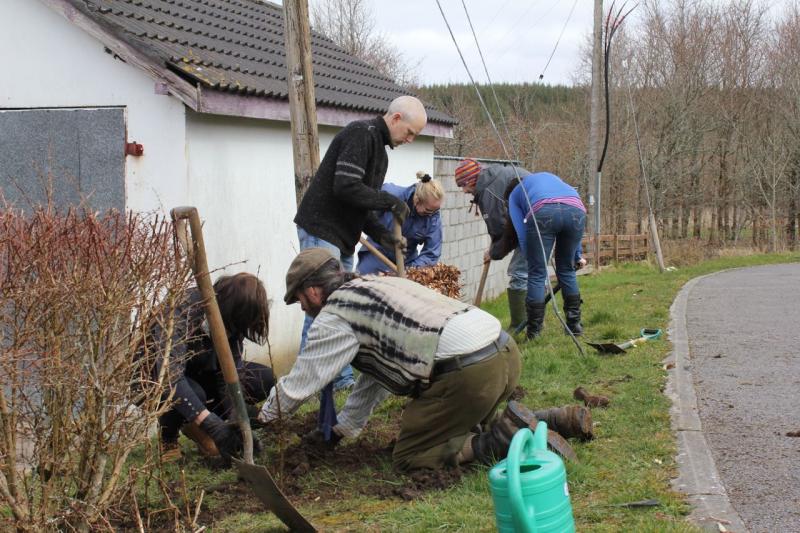 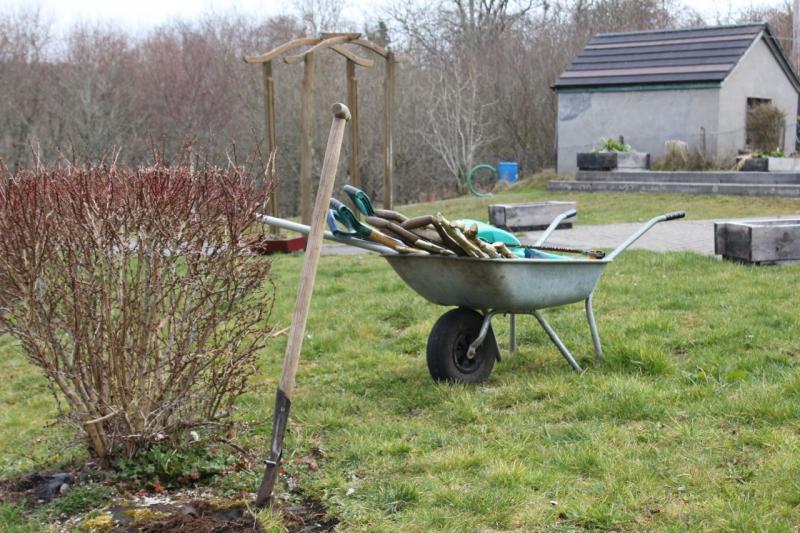 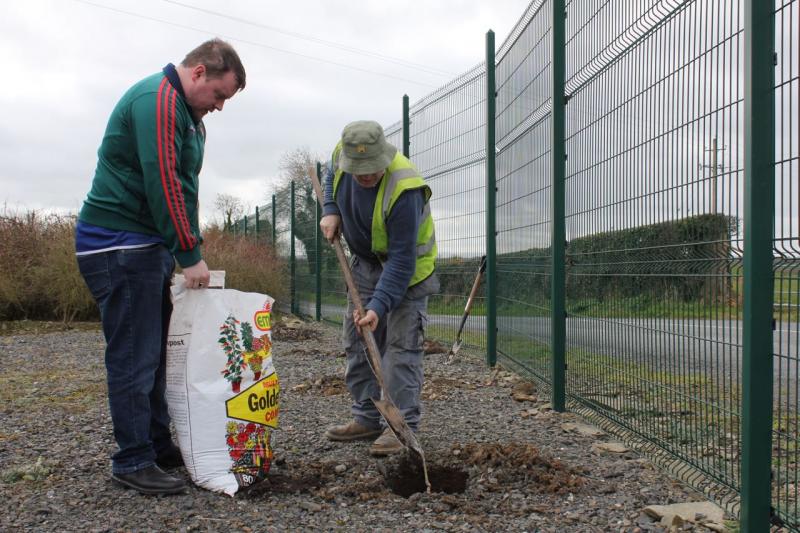 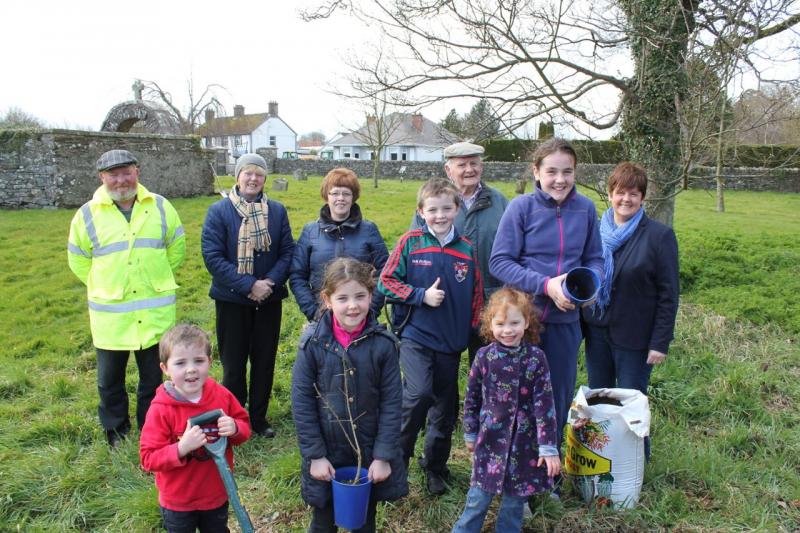 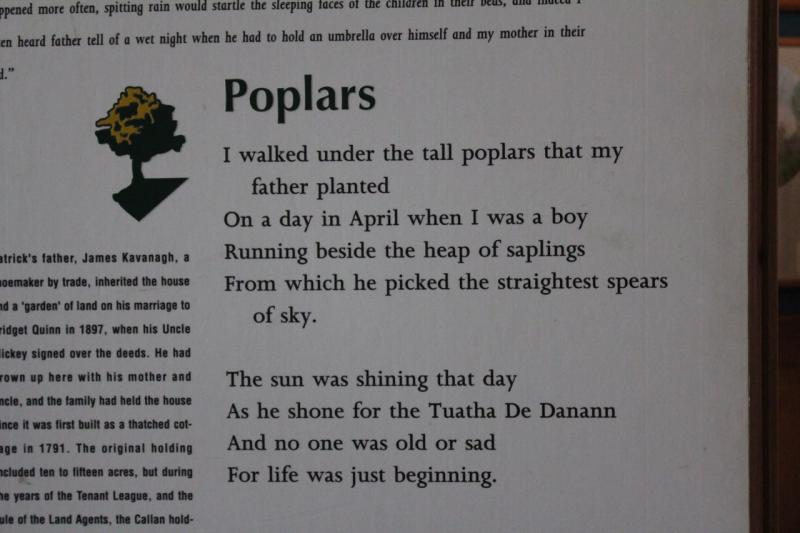 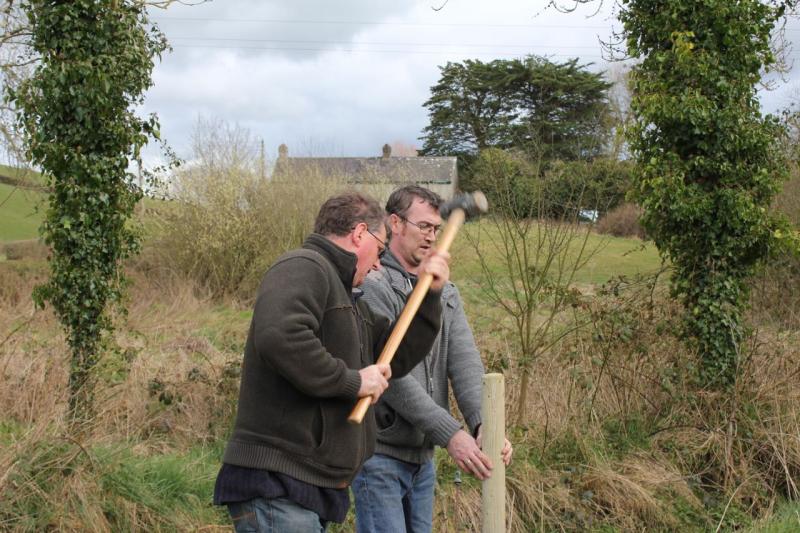 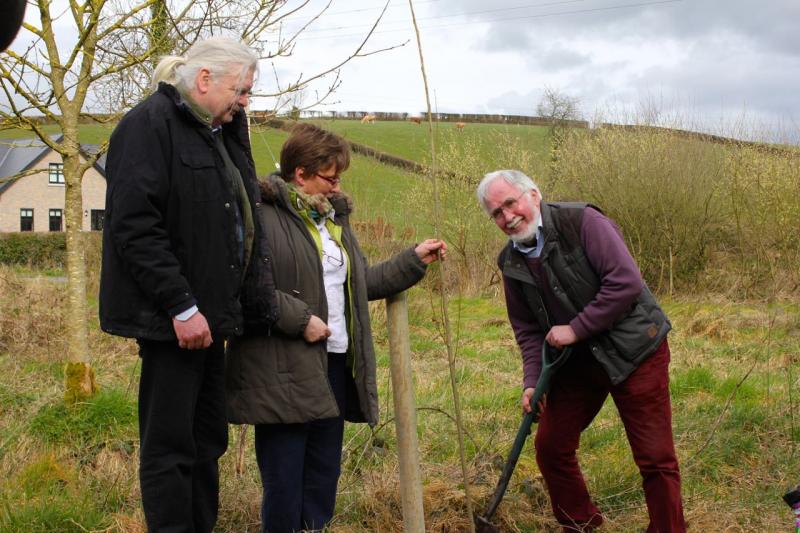 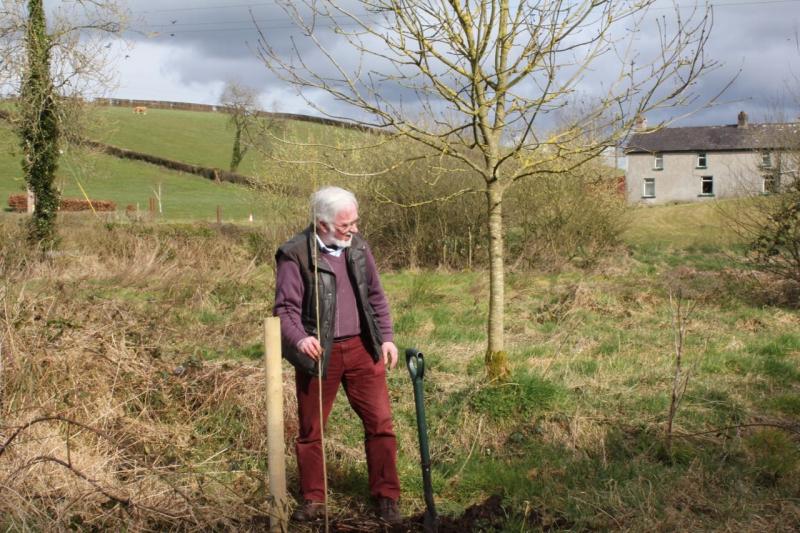 The concept of a Peace Forest was developed by John Haughton, a member of Dublin North Rotary Club, in 2012. Modelled on other Peace Forests around the world, it aims to augment the Irish peace process in a tangible way by bringing communities together along the border to enhance their environment and leave a legacy for future generations.

The project was formally launched in May 2013 by Sakuji Tanaka, then president of Rotary International, who planted an oak tree in St Columb's Park, Derry, Co. Londonderry. President Tanaka, who's presidential theme was 'Peace Through Service' said "Peace is not something that can only be achieved through agreements by governments or through heroic struggles. It is something we can find and achieve every day and and in many simple ways".

Since that launch in 2013 many hundreds of trees have been planted by communities on both sides of the border. Official tree planting week in the South is in early March while in the North it is in late November. This gives us two opportunities a year to plant. This March, working alongside community groups, local councils, schools and public representatives we planted over 800 trees in Counties Louth, Cavan, Monaghan and Leitrim.