Kirkham Rotary supporting the Talking Newspaper for the Blind. 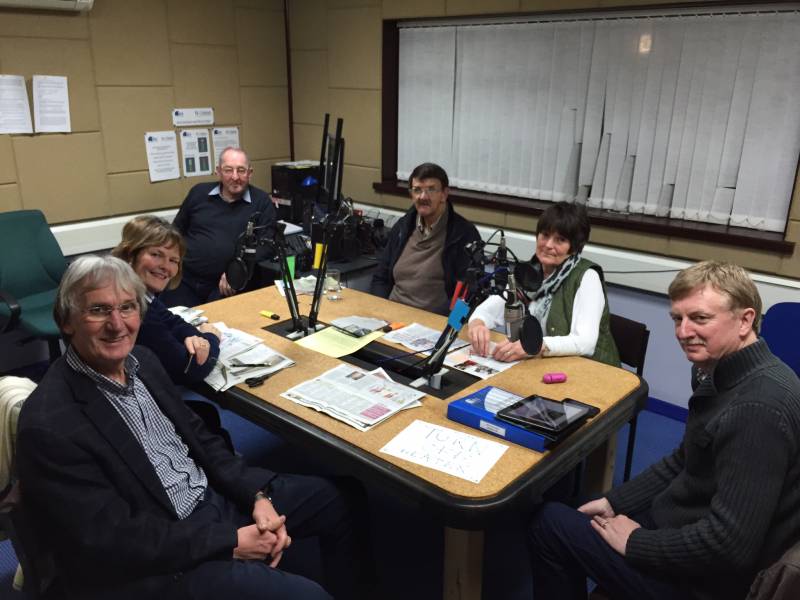 Imagine being born blind or partially sighted or losing your sight later on in life.  How would you keep abreast of current affairs, local news features or a weekly gardening column?

Well the Rotary Club of Kirkham and Rural Fylde have been supporting the talking newspaper since its inception nearly 40 years ago and members regularly meet at the purpose built studios in Blackpool to record weekly news articles.

The talking newspaper has been providing blind and partially sighted folk with news across the Fylde for almost 40 years. N-Vision who over see the newspaper is a local independent charity providing services and support to anyone with reduced vision living in the area regardless of age or means. The charity was first formed in 1910 and continues to provide services over 100 years later

The recordings were done in a small studio in the Princess Alexandra Home and a local hotel which was owned by two volunteers was used as a convenient alternative location.  On occasions one of the volunteers would also take the recording equipment to the various readers homes and do individual recordings.

In 1985 a house on Squires Gate Lane was purchased, upstairs was converted into the Resource Centre and downstairs was the Talking Newspaper Department.

In 2007 the Talking Newspaper started a trial project using memory sticks or DAPs (Digital Audio Plugs) as a possible replacement format for tapes.  This was successful and now all clients receive their weekly Talking Newspaper on DAPs

It is a local newspaper or magazine recorded every week in the studio using the latest digital recording equipment.  Over 100 volunteers, split into teams, prepare and record extracts from all the local papers and many popular magazines onto DAPs (Digital Audio Plugs) which are sent out weekly to hundreds of local service users to listen to in the comfort of their home.

Each DAP contains a selection of all the local newspapers and many popular magazines including: Lancashire Life, Best of British, Radio Times, Which Consumer, Health and Wellbeing to name but a few.  Each DAP usually contains around 8 hours of listening. The service is available through N-Vision to blind people and people with low vision living in the Blackpool, Fylde and Wyre area.  The charity may also consider other individuals with specific needs who would benefit from a Talking Newspaper.

The weekly service is currently free, however there is an initial set up fee.  Each listener is given a special digital speaker to keep at home and are sent a newly recorded DAP every week.  Postage of the DAPs, both to and from the recipients, is free under the Royal Mails. Articles for the Blind Service. 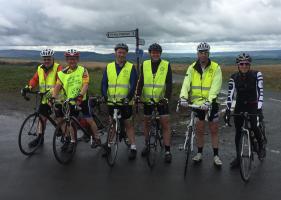 more Over three days ten intrepid explorers set out on a journey that would test friendships and forge a bond unbreakable amongst men. Or put it another way it was the annual Coast to Coast bike ride.

more Once again our annual clay pigeon shoot will be held at Rotarian Tom Garlick's farm. Entries on the night from 6pm. 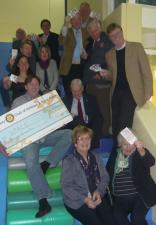 more Our usual meeting at The Hand and Dagger, Salwick has been replaced with a visit to the SPACE centre. Apologies will need to be given by those unable to attend, 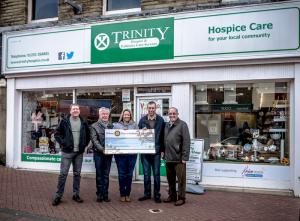 more On Saturday we presented a cheque for Â£3000 to Trinity Hospice.

more Encouraging pupils of school age to contribute to hub bub of life. 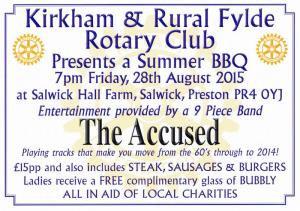 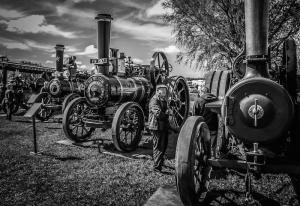 more This years ride is bucking the trend and we are riding from East to West finishing in Grange over Sands. 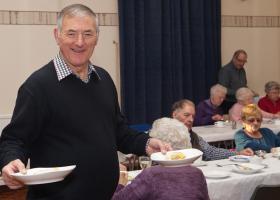 more Every year Kirkham Rotary Club "Wheelers" ride a route over three days to raise money for worthy charities. This year in May 2014 we rode from Carlisle to Berwick upon Tweed.