The Club held its first Technology Tournament on 18 March 2015 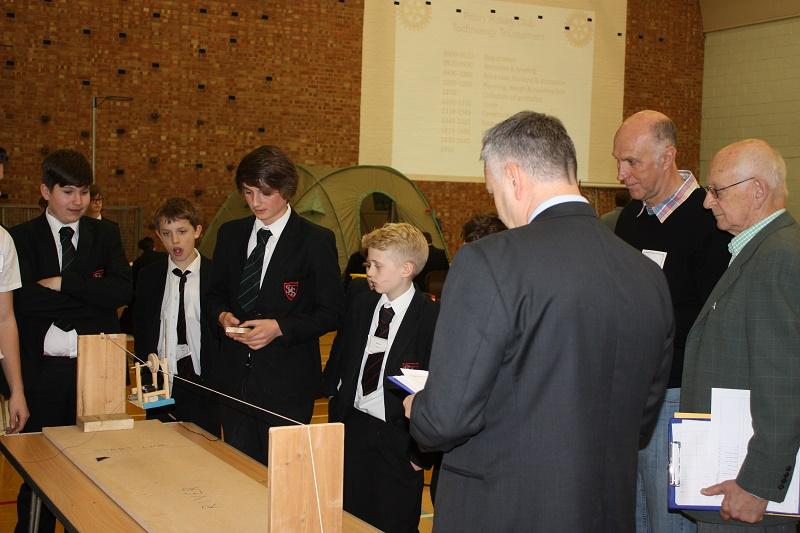 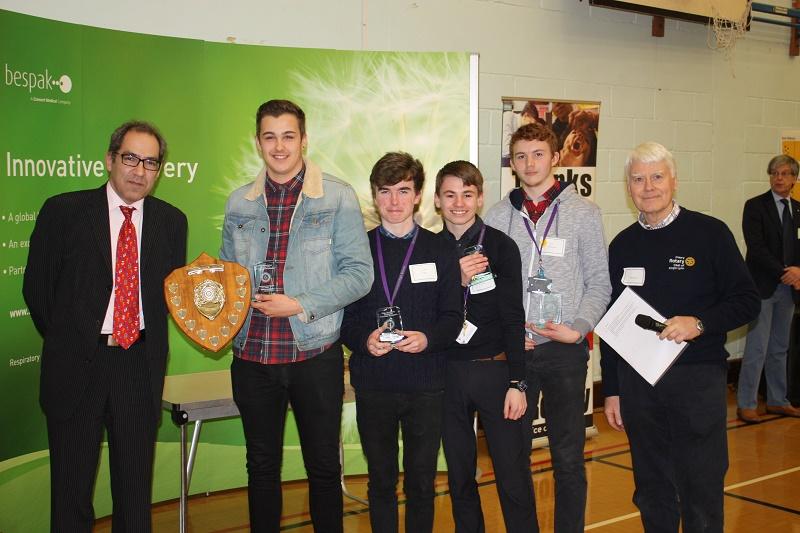 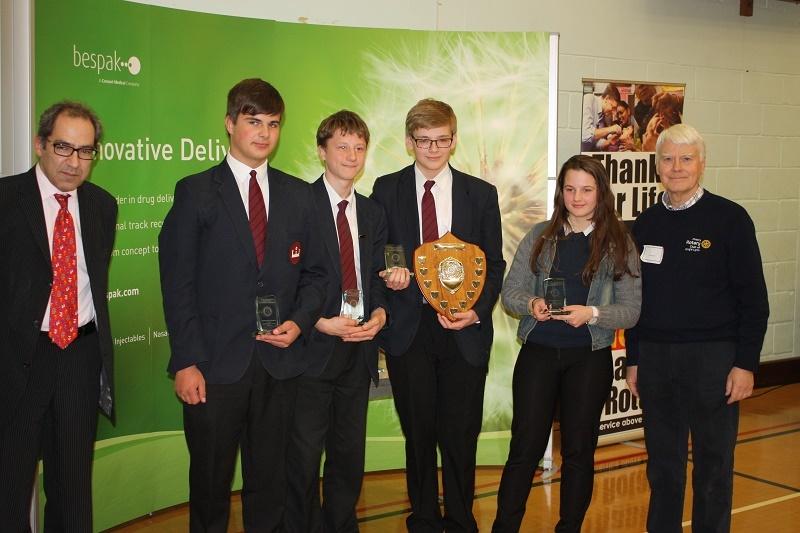 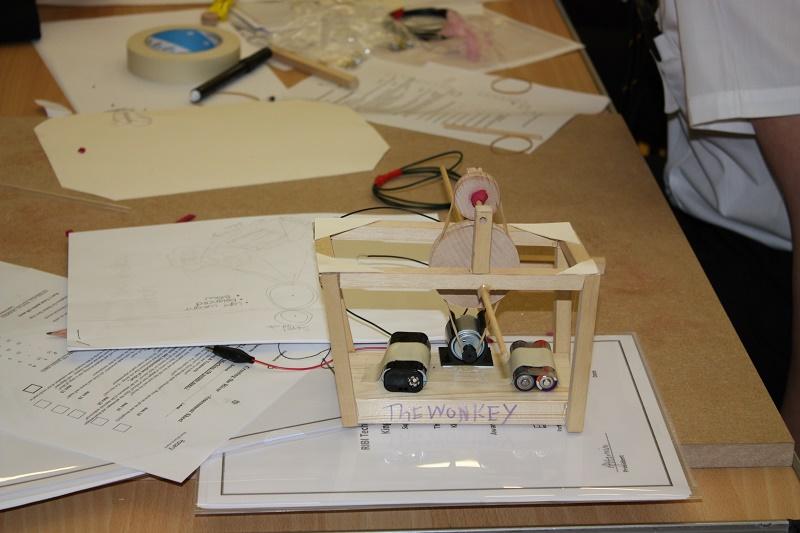 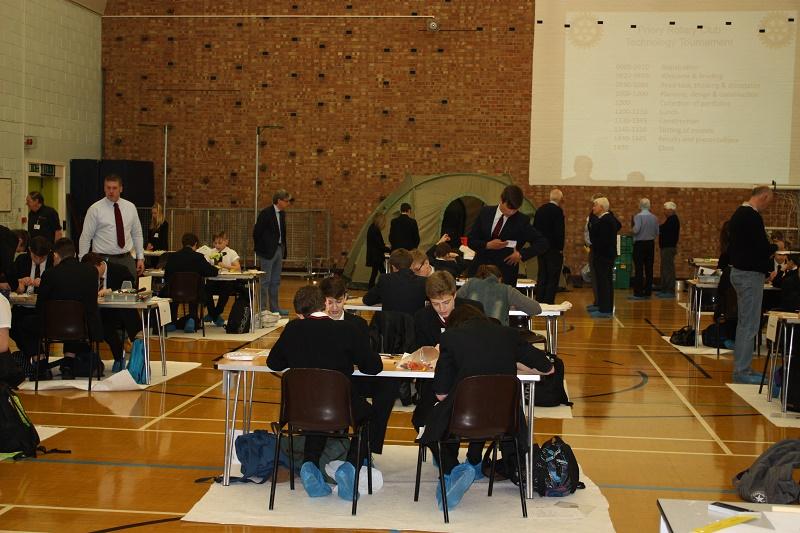 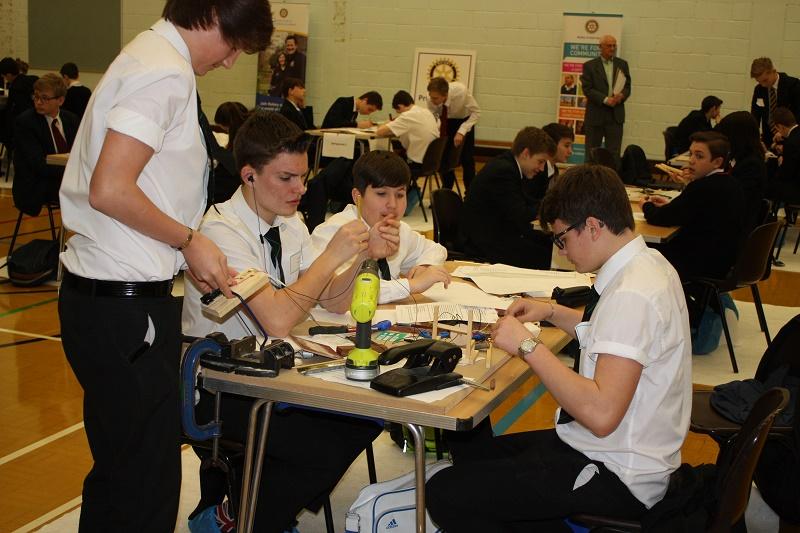 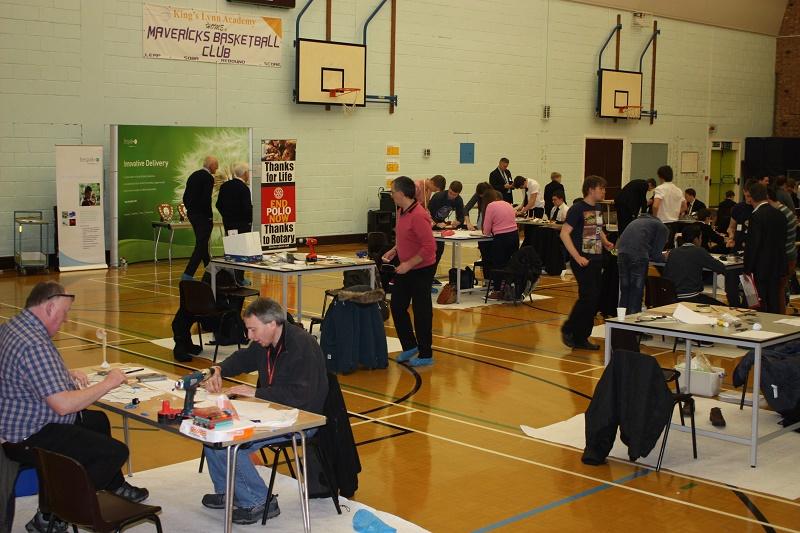 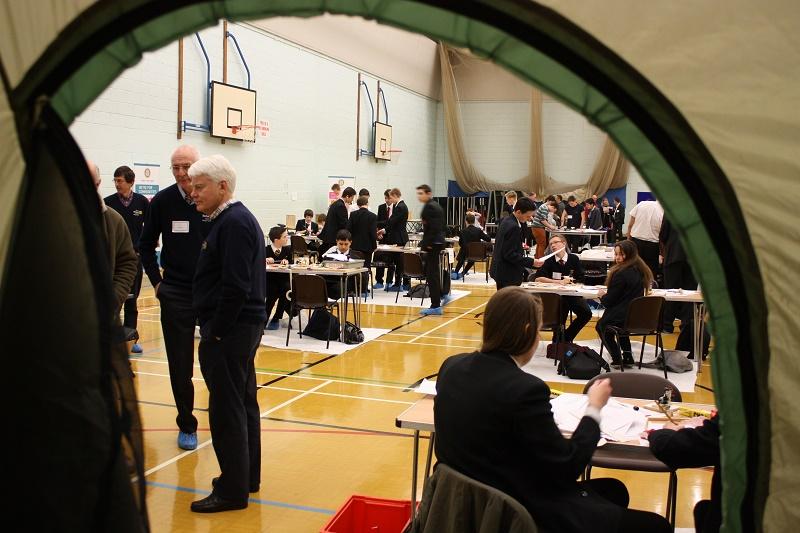 The event was sponsored by Bespak who donated 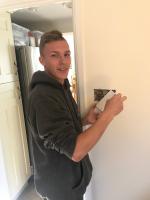 more Report and pictures from this years Young Photographer competition

more Pictures of our Technology Tournament 2019 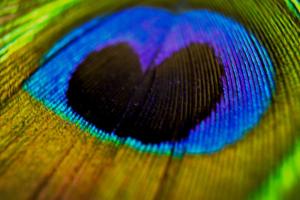 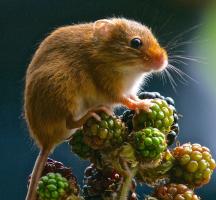 more 9 priory members and 2 potential members helped out at "Crucial Crew" on 29 April.

back The Youth Service Committee is involved in several activities designed to provide opportunities for young people. This page summarises these and sub pages provide more details and photographs of these activities.