As I said at the Club Assembly last year strengthening membership through recruitment is critical. We seek people who have time to give something back to their community, people who might be interested in joining Rotary, so it is vitally important that we communicate what the Rotary Club of West Fife does and as we have just heard that's pretty significant.
We continued to use the Rotary template as the basis for our web presence. We have highlighted our activities such Presidents handover, presentations at Torryburn and Crossford Primary schools to Dunfermline Advocacy, Rotary day at Maggies, the Am Am Golf and Ultimate Quiz fund raisers and the other activities such as the Primary School Quiz and Kids Out.
What was a simple and easily usable content management system however has become overly complicated and continues to put members off adding their own pages, as was hoped they would do at the outset. Members who sent me stories via email have been uploaded just as soon as I could.
Coverage in the Dunfermline Press and the Courier is important and best attempts have been made to obtain coverage in those papers but presentations need to be carefully planned giving those publications the opportunity to send their own photographers.
It was felt that the club needs to do more to reach out to our community.
When we returned from our North Queensferry base to Crossford we felt that we were returning to our homeland and the potential for acquiring new members would improve. During the year we have addressed the communication to our local audience.
Firstly the club has touched base with the editor of the community newsletter - the Crossford Chronicle - and thanks to Robert Haig's scribing gained a regular space to publicise the work of the club.
Secondly we have developed a leaflet that we have distributed around the houses in Crossford. The leaflet has a call to action and that is to come and experience Rotary.  According to the 2011 census Crossford has a populations of 2358 and Cairneyhill has 2430 who could be similarly targeted. Some of those will be children but if we could get just a 1% conversion rate of the eligible adults then we would still be surrounded by a lot more fellow members.
I apologise for the sporadic service caused by my somewhat occasional attendance, thanks to all who have supplied me with stories. 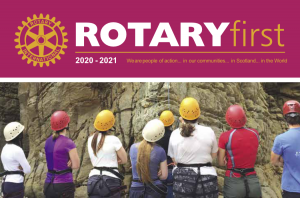 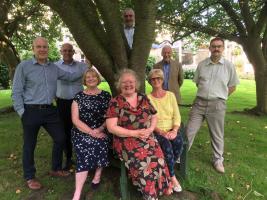 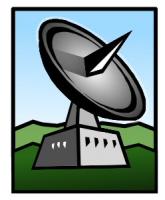 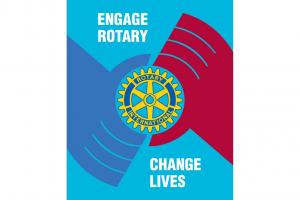 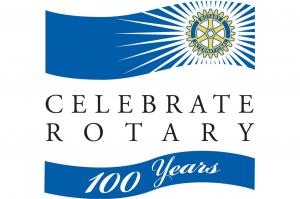 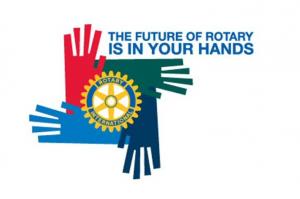